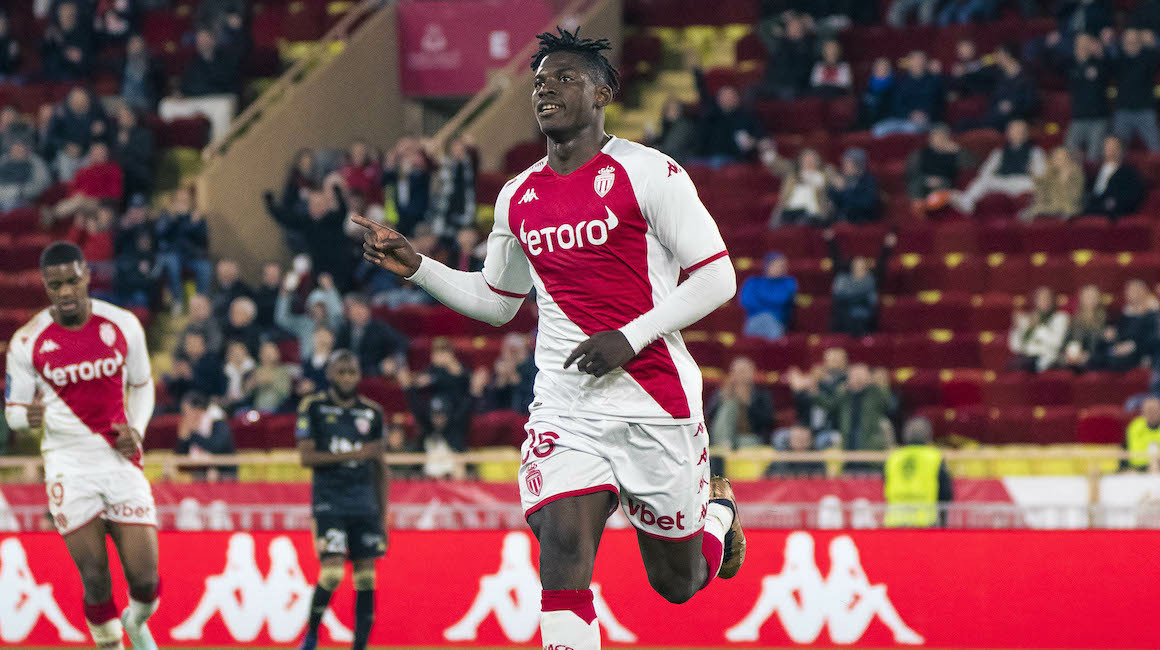 Scorer of a double in the victory against AC Ajaccio (7-1) Breel Embolo, obviously happy, spoke in the mixed zone after the match.

Author of a sparkling match and scorer of his tenth goal of the season during the match against AC Ajaccio (7-1), the Rouge et Blanc striker spoke with the media after the match. 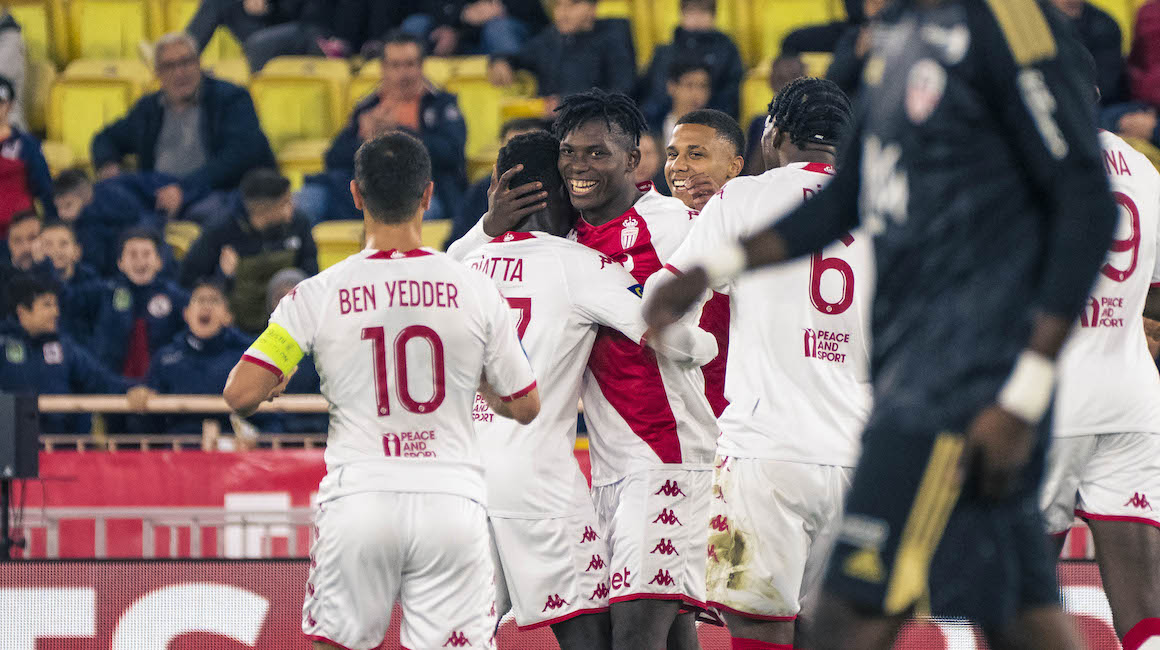 Good evening Breel, it was a perfect evening, wasn’t it?

Yes, we started the match well and the first half was superb. It’s just a shame that Alex couldn’t keep a clean sheet, but that’s a minot detail. We wanted to end this first half of the season on a good note and I think we succeeded!

You are now fourth, not far from the podium…

We’re working hard. It’s only the first half of the season. Sometimes we have dropped points stupidly, but we have a lot of quality, as we showed today. The starters did the job and the substitutes finished things well. It’s very good to show our abilities like that.

We have a good squad, we are confident. I think we can improve at set pieces, both offensively and defensively. There are points that we can work on and that's a good thing, it proves that we have the means to progress.
Breel EmboloOn room for improvement

How do you judge this first part of the season?

We can do better! Against Lorient for example, we deserved to win in my opinion. And even if at home we dropped a few points in circumstances that were not favorable to us, I feel a sense of evolution. But we are AS Monaco and we know we can do more. There is still the whole second half of the season to prove that we can aim even higher! 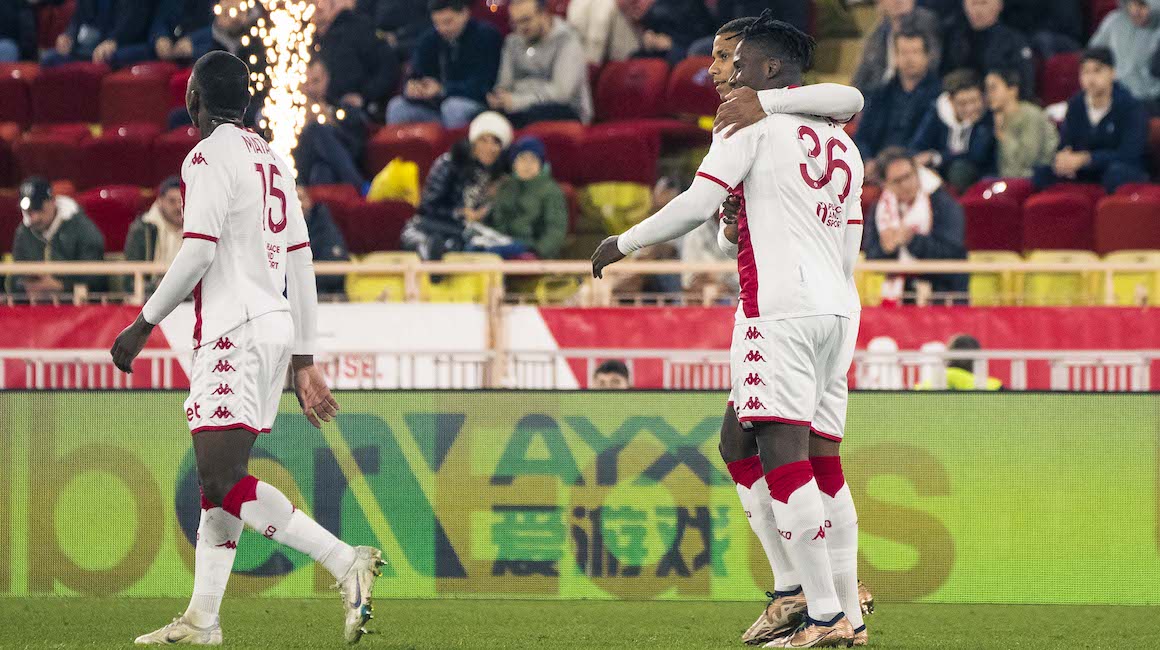 We have a good squad, we are confident. I think we can improve at set pieces, both offensively and defensively. There are points that we can work on and that’s a good thing, it proves that we have the means to progress.

I haven't set myself a goal. I just want to help the team achieve theirs. But I can assure you that I will continue to work to score ten more!
Breel EmboloOn the number of goals he's scored

Two goals for you, three goals for Wissam, that’s great…

We are both super happy. I’ve always said it, Wissam is a striker who inspires me. Many talk about my progress, but Wissam plays a part in it. It’s a treat to play with him, he’s a great guy and an excellent striker. For youngsters like Eliesse, Myron and me, it’s a pleasure to learn from a striker like that, I’m very happy for him and for the team. We need everyone, and succeeding in scoring like that, it makes things easier.

You are already at ten goals this season, was that your goal?

I haven’t set myself a goal. I just want to help the team achieve theirs. But I can assure you that I will continue to work to score ten more!

Good evening Axel, was it important to score early in this game?

Yes ! We knew that Ajaccio was going to play with a very compact low block, so it was important to get past this “wall”. Scoring early in the game made things easier for us, and we managed to break them down. We also made some very nice attacking moves, and in the end it was a great victory. 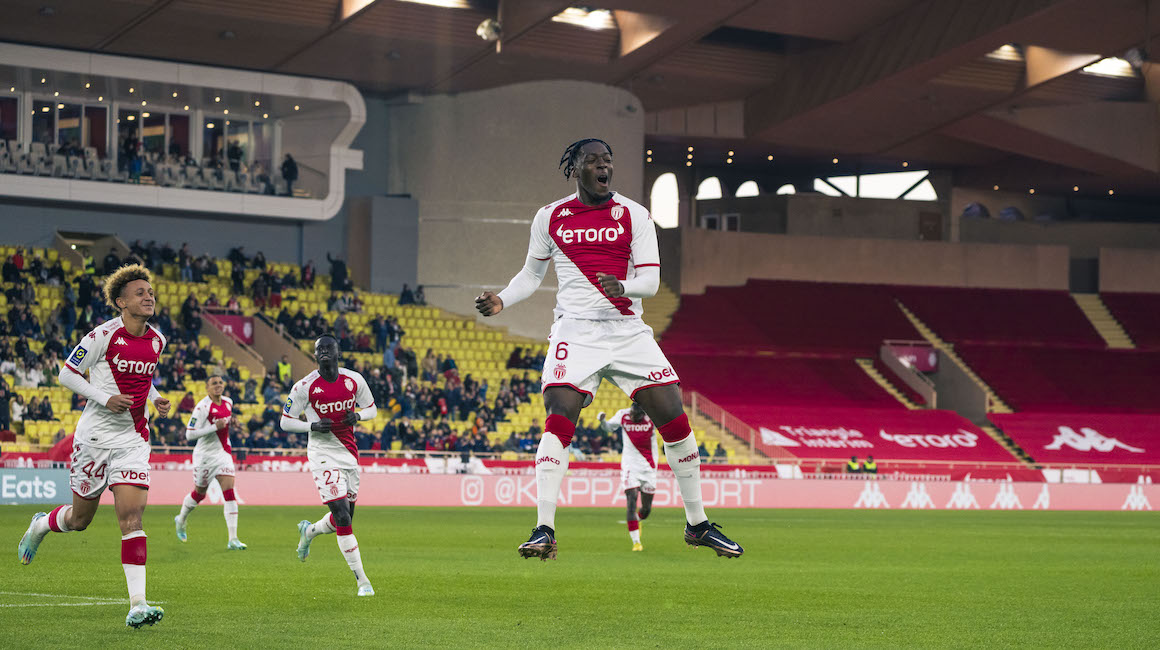 In what area has the team made the most progress in recent months?

This year, we are immediately able to move on quickly, despite some areas of turbulence. We have to rely on this mentality, because it will definitely help us for the second half of the season.

What will it take to get closer to the podium?

We are not that far from the podium! The season is still long, but we are still close to the top teams. Nobody would have bet that we would finish third last year. It’s very important to stay in contact with the leading teams in order to be able to make a difference in due time.