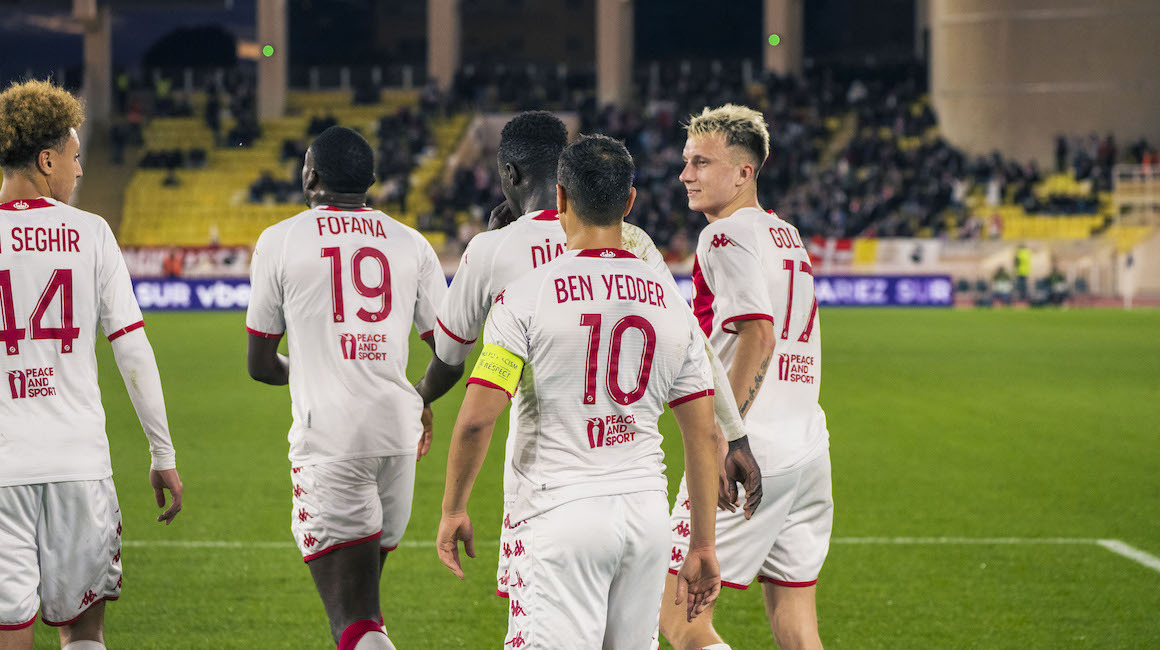 Big winners over AC Ajaccio (7-1), our Rouge et Blanc recorded a third win in four Ligue 1 games since the resumption of the league season.

Improving on a point won in Lorient this week, this was the watchword this Sunday for AS Monaco. It was job done, and in style, as the Rouge et Blanc crushed AC Ajaccio this Sunday at the Stade Louis-II (7-1). 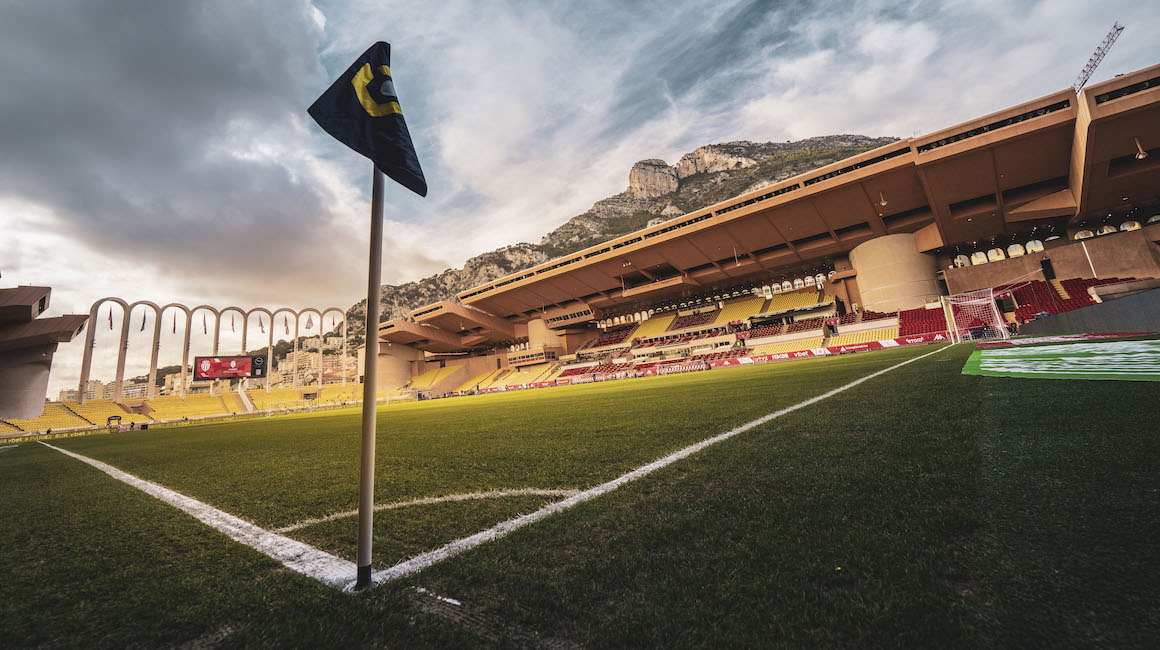 On the occasion of a visit from AC Ajaccio, Philippe Clement’s men could make it a third victory in four Ligue 1 games since the resumption of the season. After Auxerre (2-3) and Brest (1-0) the 19th and last matchday of the first half could thus allow the Club to get closer to the top of the table, 15 days before a trip to Olympique de Marseille. 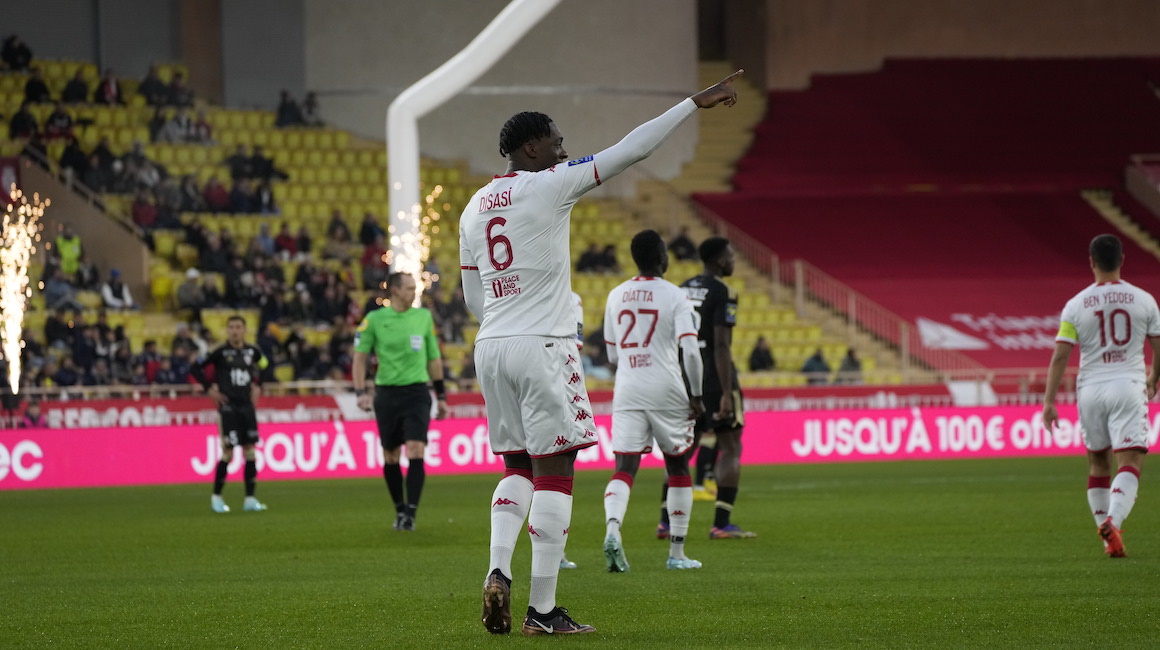 For this match, the Dutch manager started the same XI as against Lorient with one exception: Wissam Ben Yedder started in attack. Eliesse Ben Seghir had a third consecutive start in the league, while the Fofana-Camara duo started in midfield. The Disasi-Maripán partnership formed the team’s central defence just in front of Alex Nübel.

In just the second minute, Krépin Diatta obtained the first corner of the match. Following the corner kick, Axel Disasi, on the lookout after a deflected header by Memo Maripán, opened the scoring from close range (1-0 2′). It was a perfect start since less than five minutes later, Krépin Diatta was found at the far post by Vanderson to add a second (2-0 6′). This start to the match was completely wild, and AC Ajaccio reduced the lead through Youcef Belaïli after good work from Bayala (2-1 11′). It was ten minutes of madness at the Stade Louis-II! 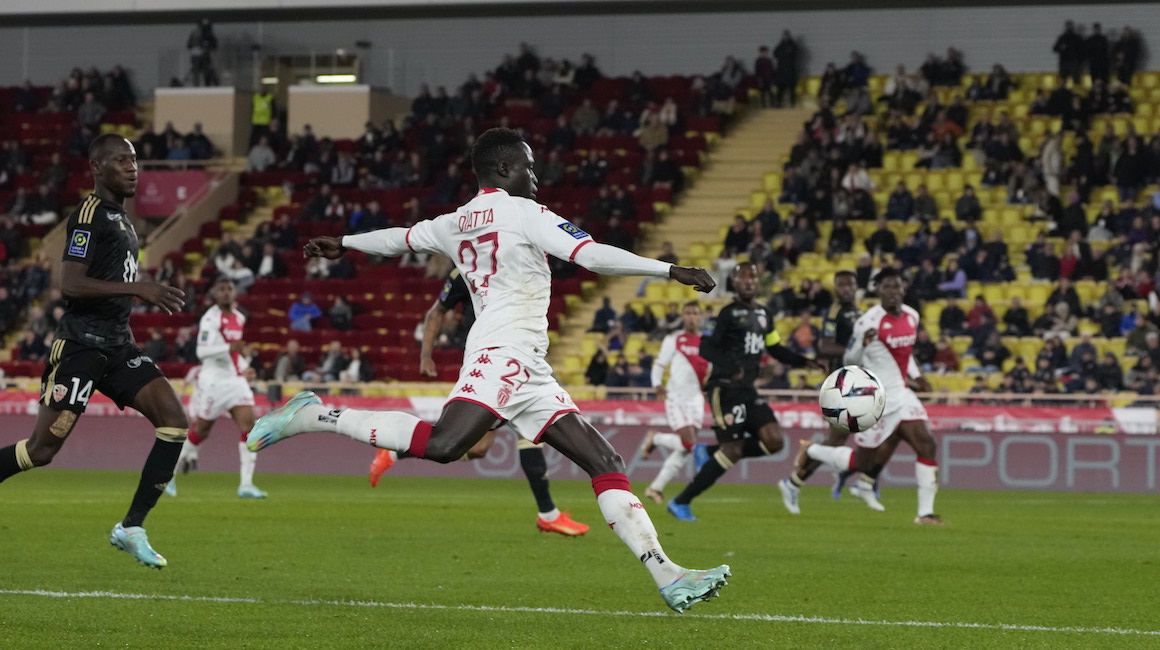 A crazy first half

After this crazy start, the pace dropped slightly but Wissam Ben Yedder scored another goal (3-1 21′). Dominant, Philippe Clement’s men were playing their football and scored a fourth goal, with Aleksandr Golovin picking out Captain Wiss’ (4-1 28′). It was his tenth goal of the season. A tenth, and then eleventh goal for Wissam, who then converted a penalty won by Krépin Diatta,  (5-1 35′). Now with 89 goals, our number 10 has equalled Christian Dalger and climbed on to the third step of the podium of the top scorers in the Club’s history. Amazing!

A controlled second half

The rhythm of the match logically dropped, but AS Monaco nevertheless obtained several chances through Caio Henrique in particular (63′). On the corner that followed, substitute Breel Embolo finished with a header and increased the lead only two minutes after coming on (6-1 63′! The Corsicans had no answer, and Philippe Clement took the opportunity to rest Axel Disasi and Wissam Ben Yedder (70′). 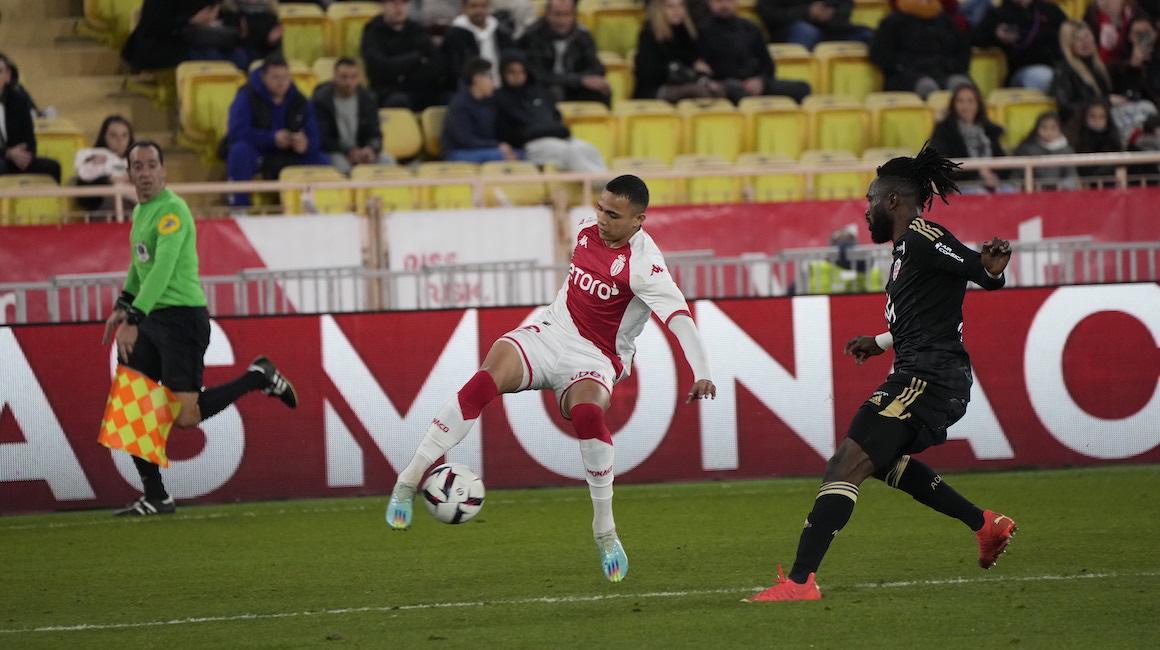 AS Monaco were then content to manage the lead, and Breel Embolo made it a double with a diving header  (7-1 89′). The final score was 7-1, the biggest win of the season, but above all a third victory in four league games since the resumption of the season after the World Cup: job done for our Rouge et Blanc! Daghe Munegu!