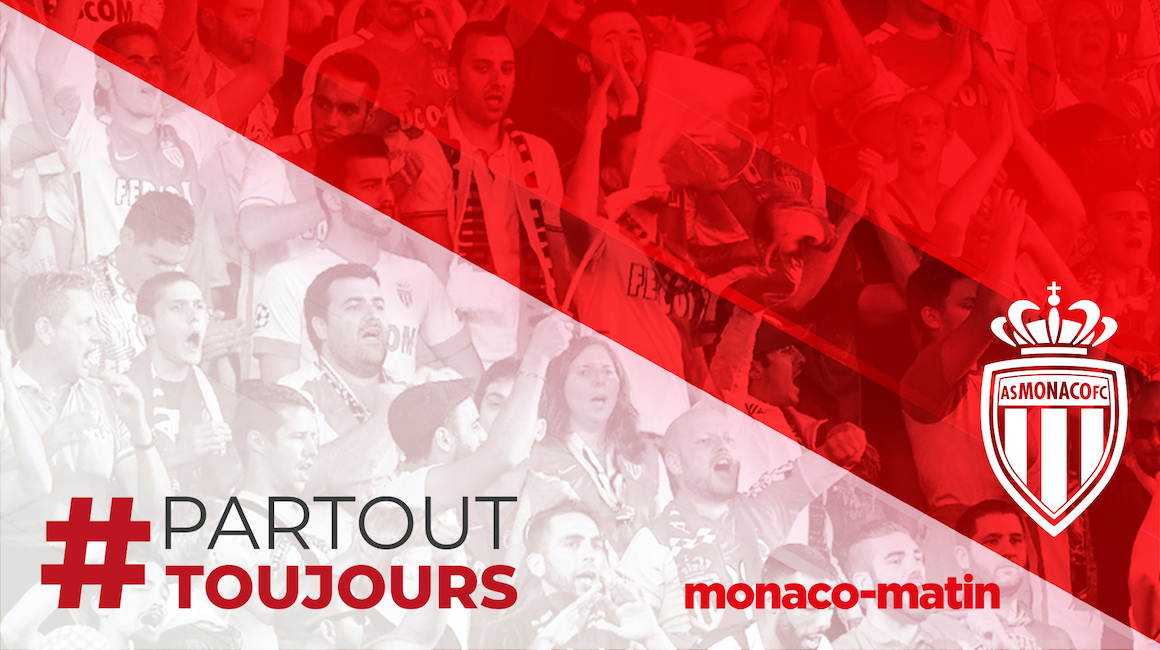 AS Monaco is joining Monaco-Matin in its appeal "to supporters at the end of the world" launched by the regional daily newspaper in order to share testimonials and messages of encouragement from Red and White fans.

A match that has marked you? Your first memory? A jersey that is special to you? A family business? A trip that you will never forget? A goal you remember? A memorable atmosphere? A message of encouragement for Niko Kovac’s men?

In this particular context, which does not allow the public to be present at the stadium, AS Monaco is encouraging supporters to respond to the initiative launched by Monaco-Matin: the regional daily newspaper has launched an appeal to AS Monaco supporters to express their passion through a memory, their love of the red and white colours or, more simply, by sharing a photo.

Make your voice heard via the hashtag #PartoutToujours The selected testimonies (via this link) will be published in the print newspaper, online – in the specially dedicated section – and will be relayed on the club’s platforms.

Through this initiative, Monaco-Matin and AS Monaco wish to allow fans to share their passion and also to pass on messages of encouragement to the entire Monaco squad as the final stretch of the season approaches and the players are deprived of the support of their supporters in the Ligue 1 stadiums.

To support coach Niko Kovac, captain Wissam Ben Yedder and the Red and Whites, fans are invited to show their support on social networks using the hashtag #PartoutToujours.