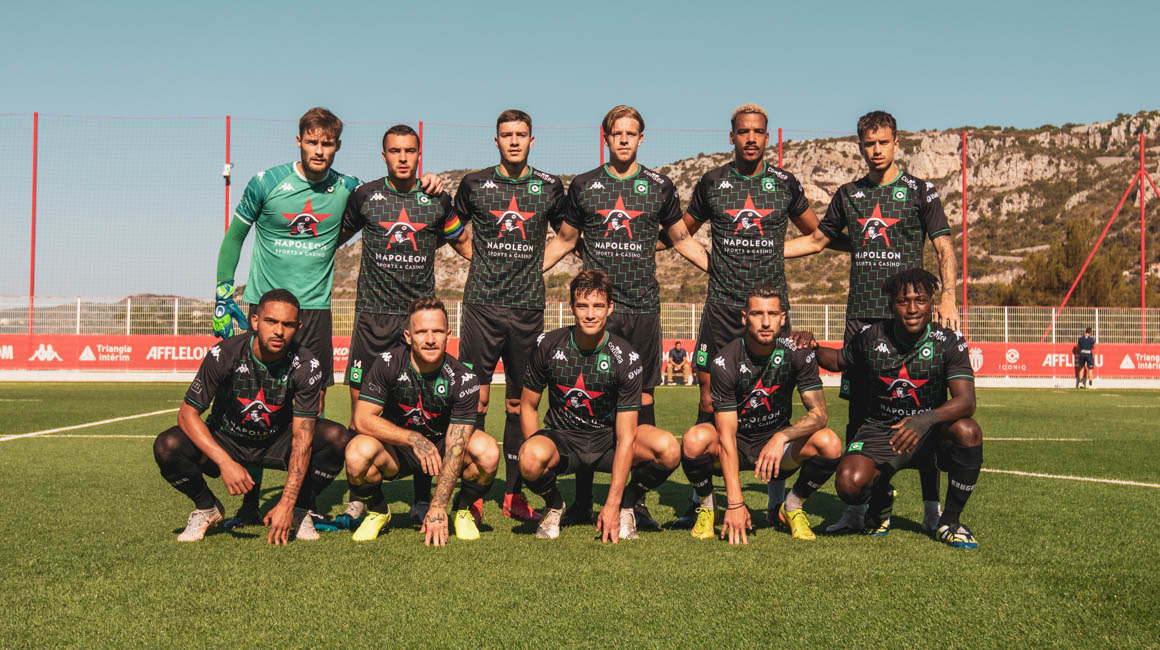 Finishing just outside the play-offs at the end of the regular season in Belgium, AS Monaco's sister has completed its most successful season since its return to the Jupiler Pro League. The proof is in the numbers...

Grow, take risks and constantly reinvent yourself! This has been the slogan of AS Monaco since the launch of its new identity in the spring of 2021: Rise.Risk.Repeat. A mantra that is totally in line with what Cercle Bruges have achieved this season. After struggling early on, including a spell in the relegation zone, the Groen-Zwart finished autumn with a conquering state of mind.

And the desire to show that this young group led by Dominik Thalhammer, who arrived on November 28, was cut out to play in the Top 10 of the Jupiler Pro League. As a result, not only did Bruges stay in the battle for the play-offs to the end of the Belgian season, they have also raised Cercle to the top of many performance indicators, including at a European level. Here’s the proof in a few key statistics.

A record number of points

Since their return to the top flight of Belgian football, Cercle Bruges have had their best season, with a total of 45 points come the end of the regular season. The Groen-Zwart simply had the club’s best season in the JPL since 2011-2012. 👏

Since the arrival of the new coach, the team totaled 32 points in 18 games, a very good average of 1.78 per game. It was a crazy comeback, which allowed Rabbi Matondo’s teammates to move from 17th to sixth place. They also had the eight-best defense, and the sixth-best attack in the league over this period. 🔙

According to data collected by the Football Observatory (CIES), Dominik Thalhammer has the youngest team in Belgium and even in the European Top 10 leagues, with an average age of around 23. Cercle are also the third-ranked Belgian team in terms of playing time given to players trained at the club (18.8%). 👶

…and some incredible physical work!

This does not prevent Dino Hotič’s teammates from showing a great burst of energy on the pitch, on the contrary. Cercle was indeed the Belgian team with the best physical performances… and even the second-best team in Europe behind Athletic Bilbao! This includes in particular data such as the distance covered on the pitch or the number of high-intensity sprints (3rd in Europe, meaning the Big 5 leagues and Belgium). Thibo Somers (1st) and Olivier Deman (2nd) are respectively the two most successful players in Europe in this area. 💨

Special recognition to all the staff and group of players!

But the data doesn’t stop there: it also show that Cercle have the Jupiler Pro League team which has the highest level of pressing over the past season.

Despite the youth of the squad, the sister club of AS Monaco already has nine internationals among its ranks, including the Belgian U-21 international, who joins Eliot Matazo for his country, Olivier Deman. 🇧🇪 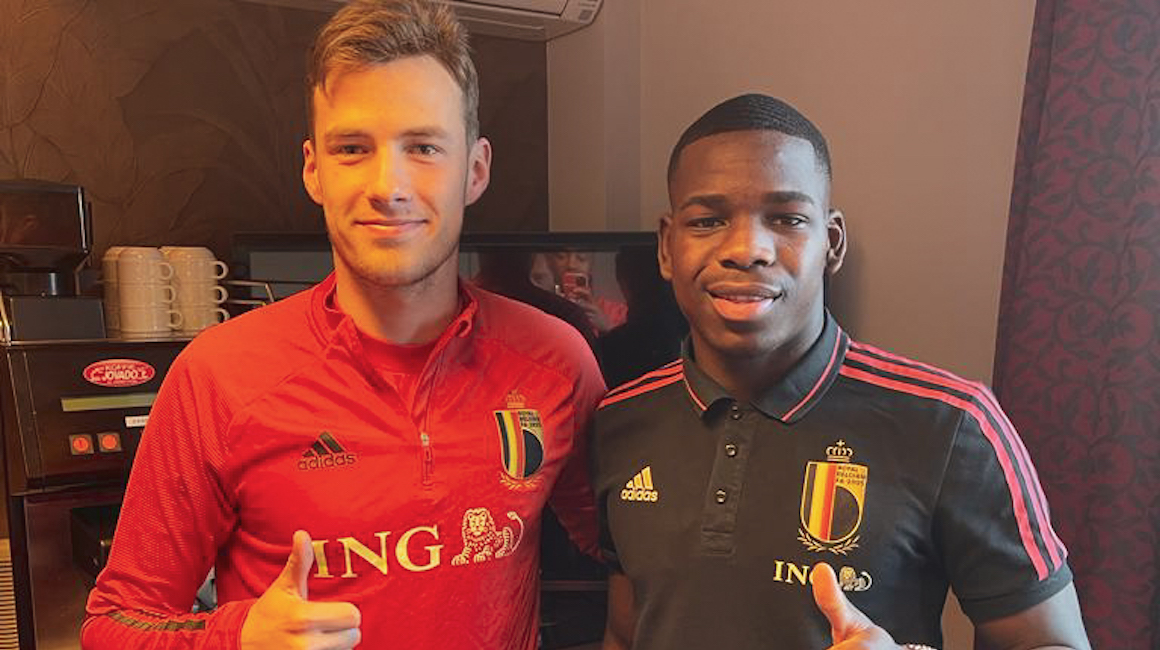 Utkus and Popović, examples of integration

Two young players trained at the AS Monaco Academy showed up this year in their new colours. Both transferred last summer to the Venice of the North club, Edgaras Utkus (25 games, 3 goals) and Boris Popović (20 games, 2 goals) have shown that they have been much more than just options for the central axis. In turn, they performed, until they won a starting status… and even scored! Kudos to them. 🤝

Among the great surprises of the season was the Welsh striker Rabbi Matondo, scorer of ten goals in 27 games (two assists), showing  himself to be a perfect successor to Ike Ugbo, another young British talent who broke through in the previous season with Cercle. Very pacy on the flanks, he also showed great physical strength during the season. He was even named among the contenders for the Ebony Shoe, a trophy which rewards the best African player or player of African origin in the JPL. 🎯

If there is an avatar of hard work in the squad, it must be him. The team’s playmaker and its charismatic and technical leader, Dino Hotič also had a complete season, coming close to a double-double with 11 goals and 7 assists across 35 games.

Regulars in the team of the week

The Bruge side have also been regulars in the Jupiler Pro League team of the week throughout the season. Members of the team appeared 30 times in the “Team of the week” of the Belgian top flight.🥇 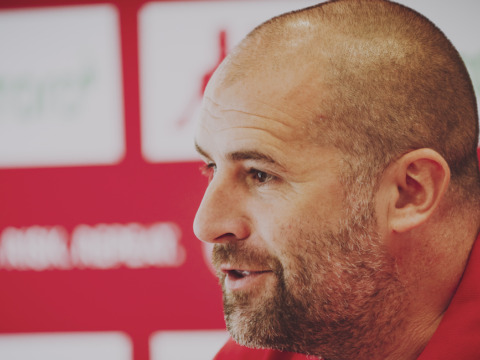 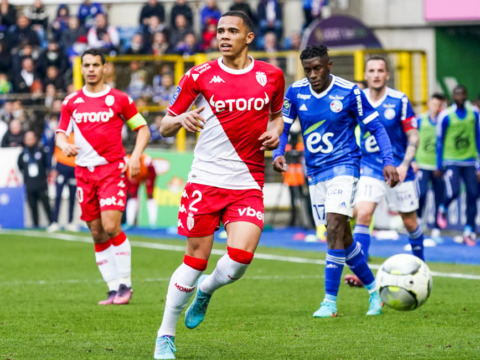