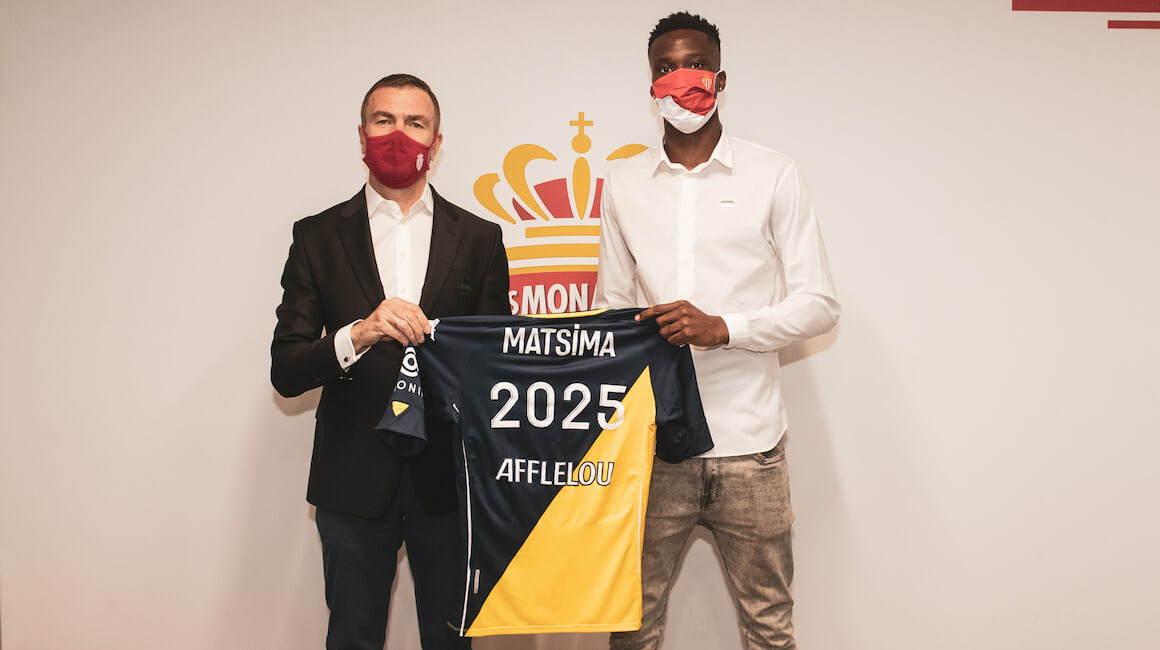 AS Monaco have announced a one-year extension for Chrislain Matsima's contract. The player is now signed with the club where has come through until 2025.

Born in Nanterre, Chrislain Matsima quickly joined the Academy of AS Monaco, where he has been training ever since. Regularly a part of the first team under Niko Kovac, the defender (1.93m) made his top flight debut on September 27, in a victory over Racing Club de Strasbourg (3-2). 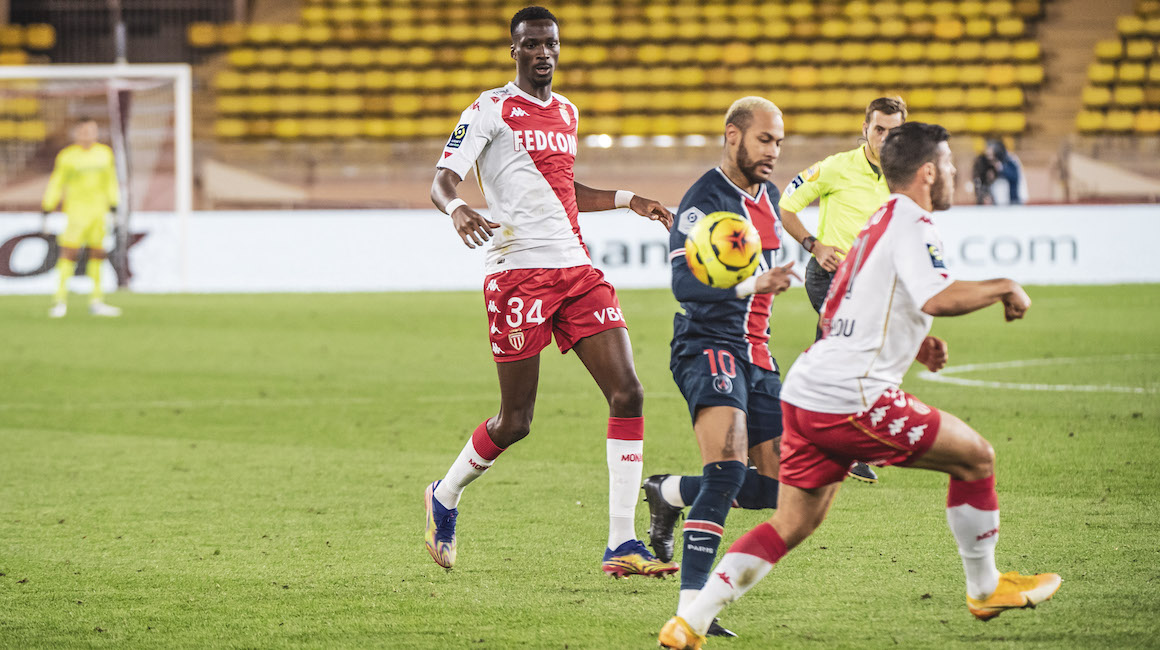 This season, the player, who has been a French international at U16, U17 and U18 levels,  has played in nine official matches (8 in Ligue 1 Uber Eats and 1 in the Coupe de France) and has started 3 times, notaby in the victory against Paris Saint-Germain on November 20, 2020 at the Stade Louis-II (3-2).

The reactions of Paul Mitchell and Oleg Petrov:

“Chrislain has do well to integrate himself into the first team. He has been present and showed his qualities when Niko has called on him,”explains Paul Mitchell, the club’s Sporting Director. “He is young, the Club believes in him and in his ability to continue to work hard to progress.”

“This extension is a reward for what Chrislain has done to date and an encouragement for the future,” says Oleg Petrov, Vice-Chairman and CEO. “Chrislain is now a little more involved in the sporting project of AS Monaco, not only in the present but also with an eye towards the future, and we are delighted.” 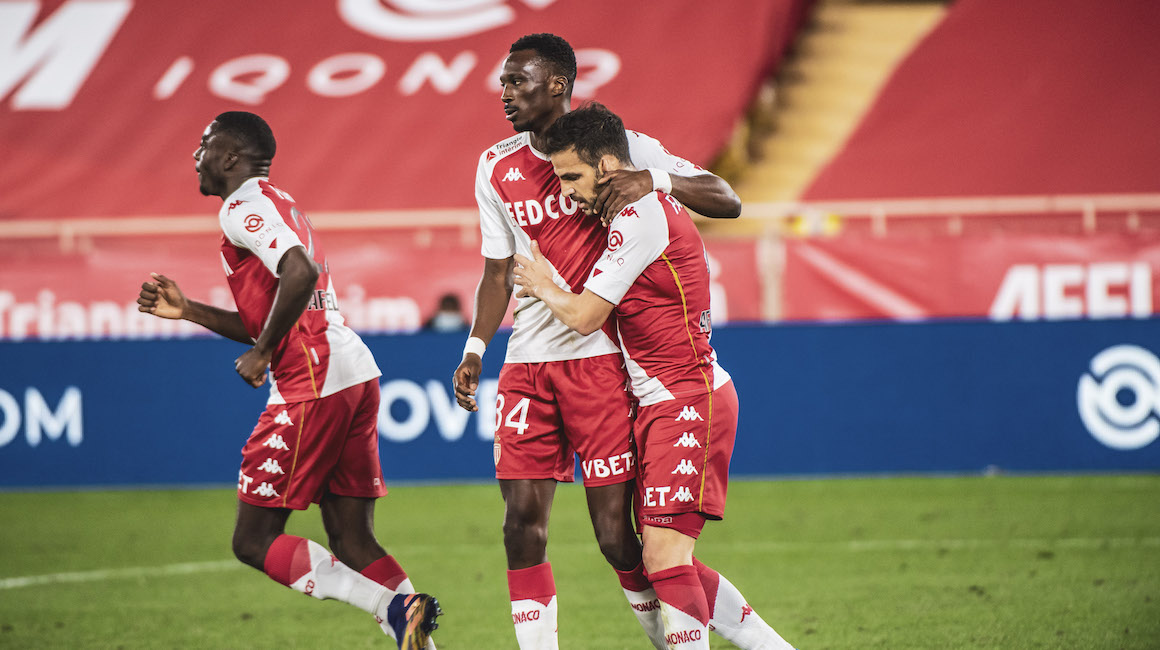 I would like to thank the Club and Niko Kovac for giving me my chance at the highest level. This is just the start, and I hope to help AS Monaco to do great things in the future.
Chrislain MatsimaDefender, AS Monaco

“I am very happy to extend my contract with AS Monaco,” explained Chrislain Matsima. “This extension is a mark of confidence on the part of the Club, I am very proud of signing it and it is up to me, from now on, to return their faith with work and performances. This season I had the chance to start a match in the top flight and had the opportunity to progress at all levels within the first team. I would like to thank the Club and Niko Kovac for giving me my chance at the highest level. This is just the start, and I hope to help AS Monaco to do great things in the future.” 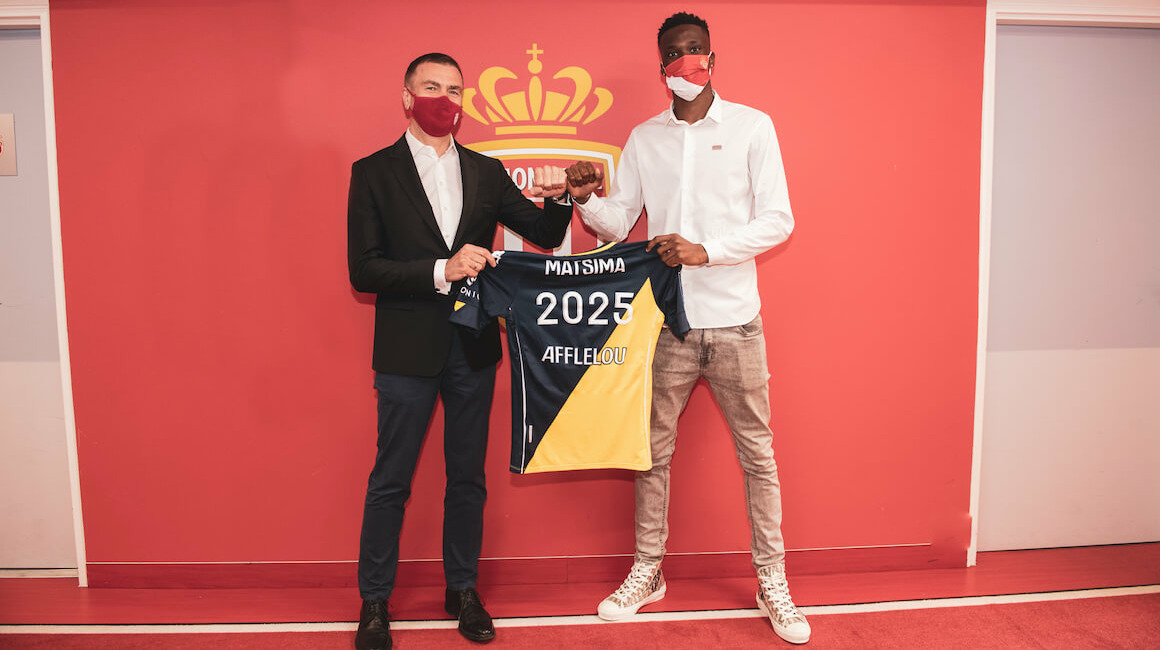 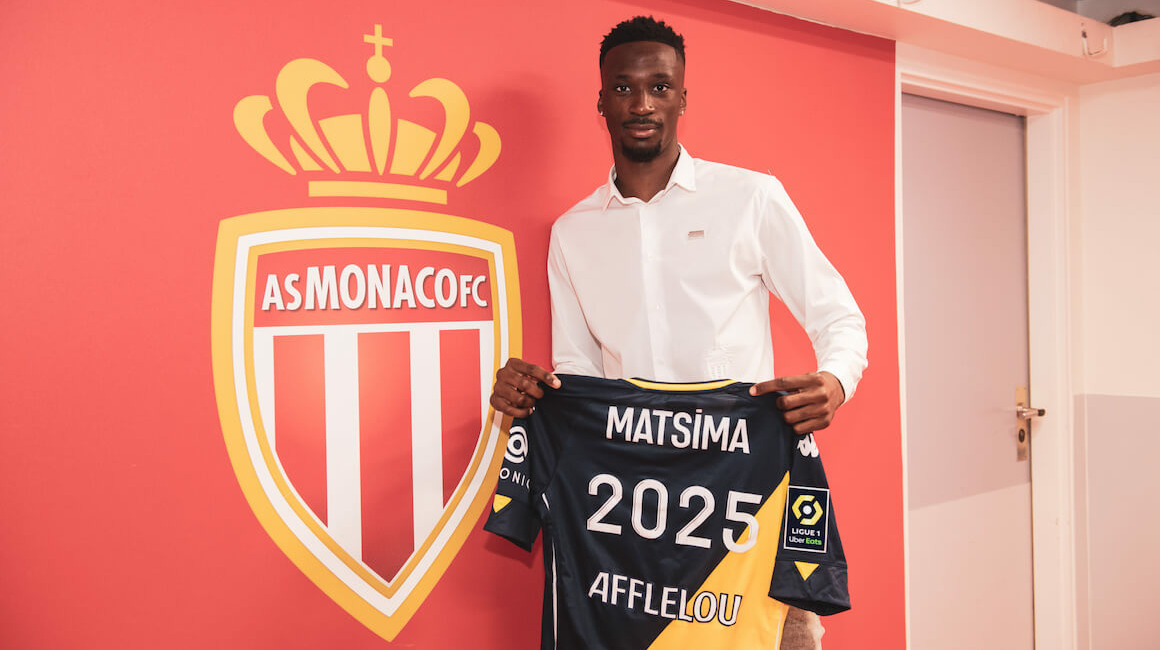