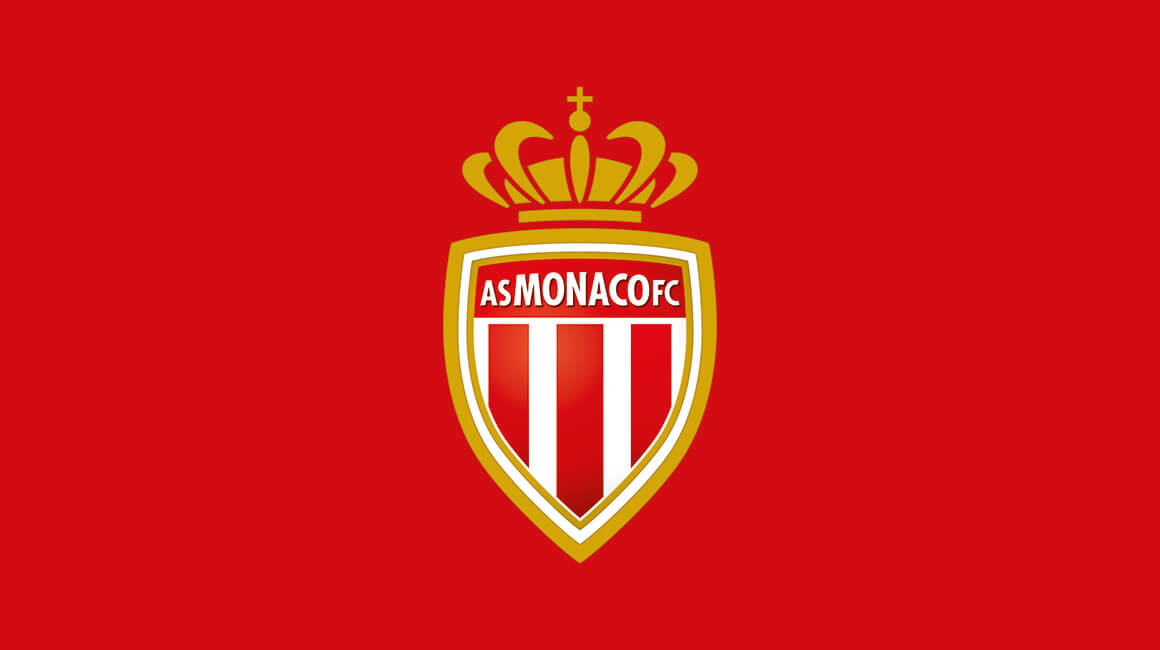 AS Monaco announce that the Club has launched a procedure leading to the departure of Robert Moreno. The Spanish coach was informed of this in a preliminary meeting on Saturday.
Our paths parted sooner than expected but I would like to thank Robert Moreno for accepting the challenge. Together with his staff, Robert has done his utmost to improve the team, with enthusiasm and dedication of his time. I wish him all the best for the future.
Oleg PetrovVice President and General Manager 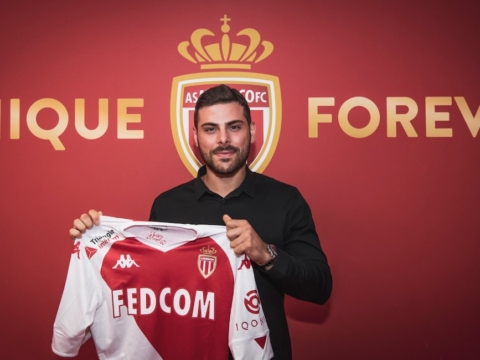 Annonces Kevin Volland joins AS Monaco 02 September 2020, 10:00
See more articles
AS Monaco uses cookies on this website. With your agreement, we use them to access how this website is used (analytic cookies) and to adapt it to your needs and interests (customization cookies depend on your browsing and your browser). By continuing your browsing, you give us the permission to use them.
I accept Personalize