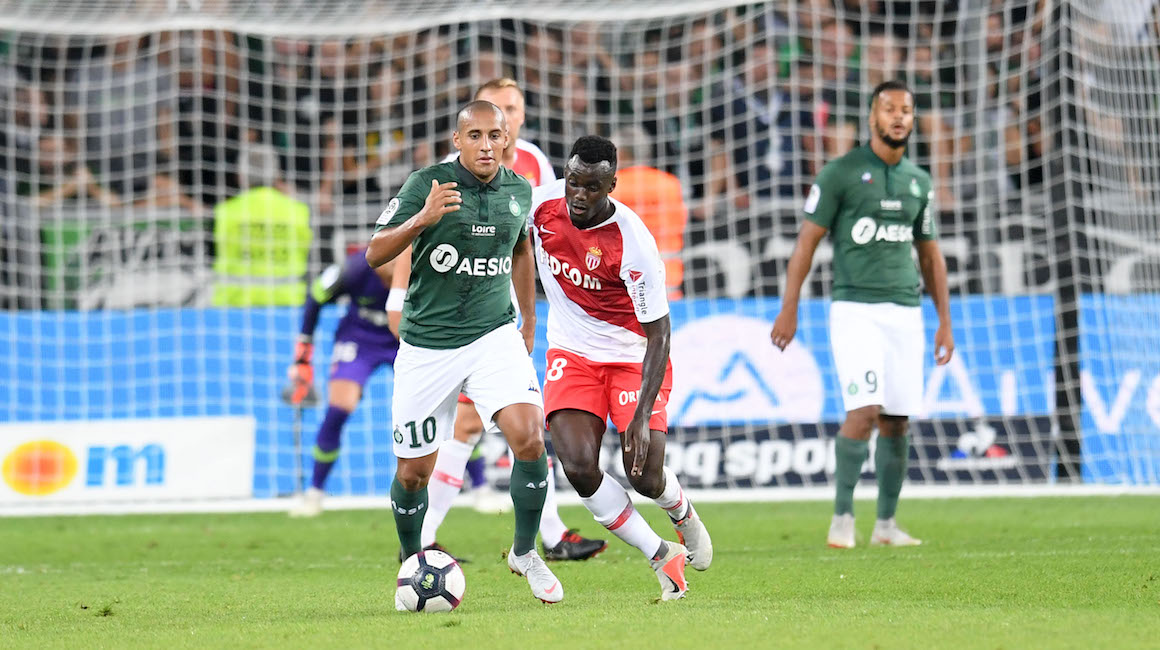 AS Monaco lost to Saint-Etienne in the opening match of the 8th day of Ligue 1. Report.

AS Monaco fell 2-0 to Saint-Etienne in the opening match of Ligue 1’s Matchday 8. The red and white had more of the ball and 20 shots, seven of which went on frame, but goals on either side of half time by the hosts were enough for the points. 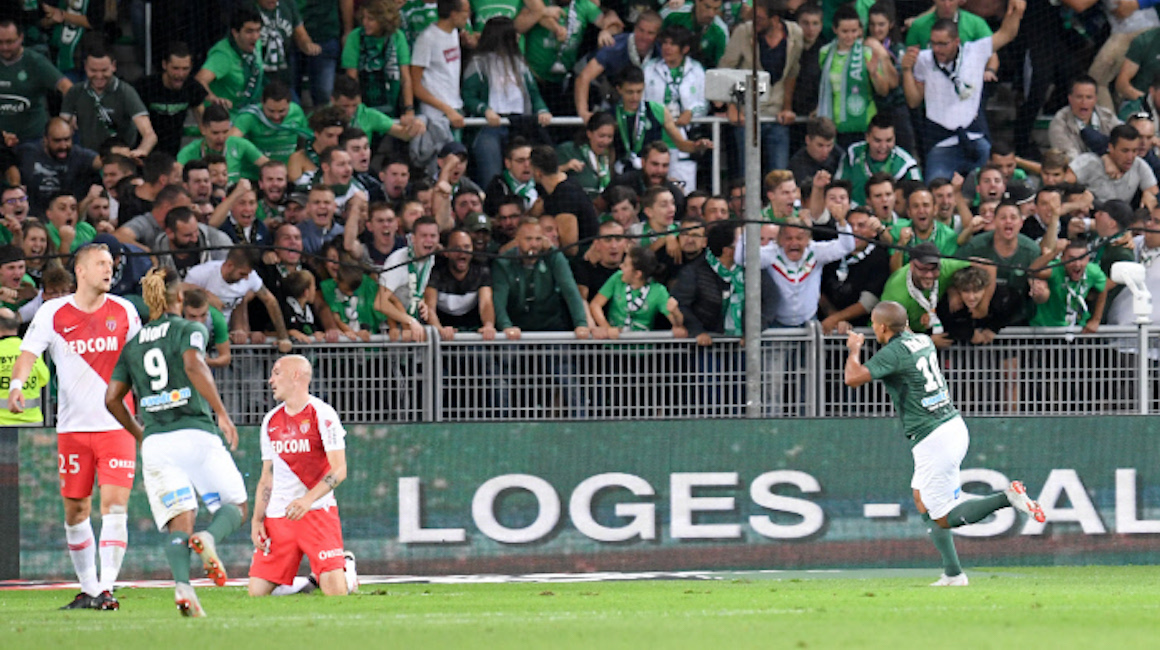 AS Monaco had three fine chances in the second half from Falcao, Sidibé and Traoré, but it wasn’t meant to be. Khazri scored both goals for Saint-Etienne in the match.

Next up, Borussia Dortmund in the Champions League. 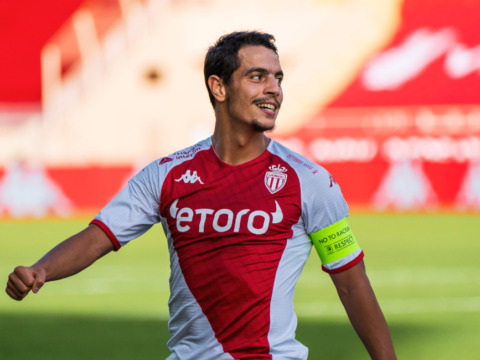