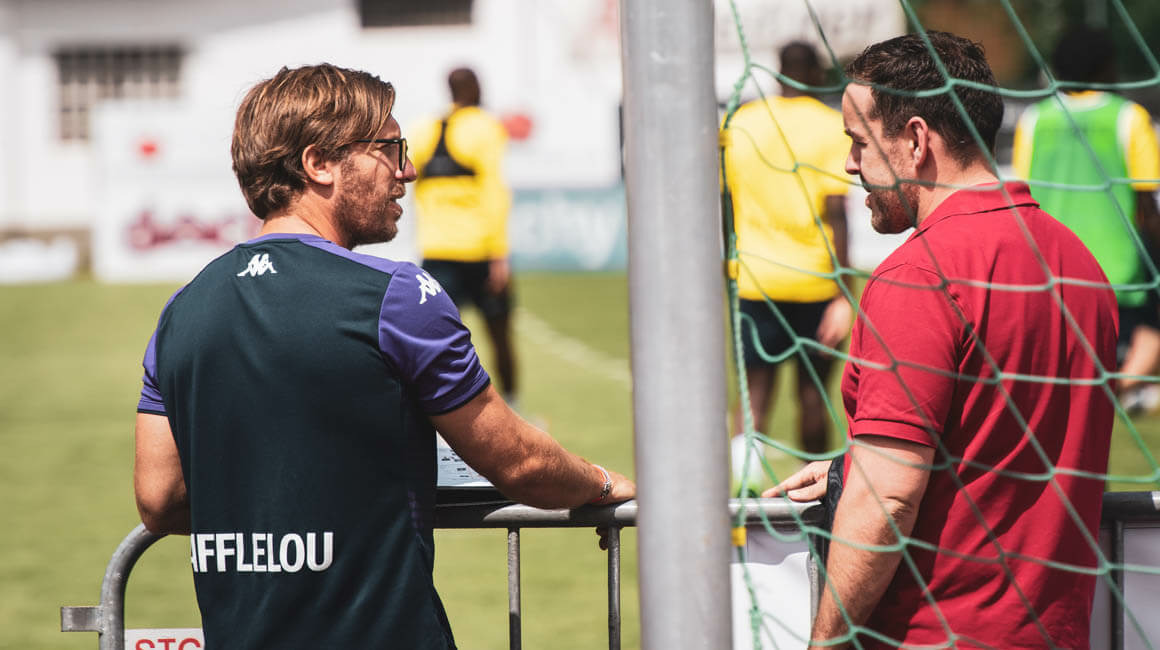 After a busy initial training camp, capped with a victory in a friendly match against Red Bull Salzburg (3-1) on Saturday, here's a closer look at the work being done by the club's Performance Team during the team's time in Austria.

It was a first training camp and second week of preseason for the players of AS Monaco. Nestled in the valley of Zell Am See, at the foot of the Austrian mountains, the team have started to get their rhythm in view of the third preliminary round of the Champions League which will take place on August 3 or 4  and the Rouge et Blanc have already done a fine job no matter the elevation.

A win at Salzburg to affirm the team’s good work

The team’s efforts were rewarded by a victory for in the team’s first friendly, against Red Bull Salzburg (3-1). Under the direction of coach Niko Kovac, and supervised by the team’s performance department, the teammates of Cesc Fàbregas, who is starting the 19th preseason of his career, have benefited from an extensive level of support.

We carry out regular medical examinations with the players in the training sessions, and they work with a physiotherapist every day. We also have tools to monitor their movement, their sleep and what they eat. We collect all this data and examine it every morning
James BunceDirector of Performance

“We collect all the data every morning”

Since last October, and the arrival at the Club of James Bunce, the Performance Team has grown, leaving nothing to chance in the management of the team’s effort. “Our team is made up of a variety of specialists: trainers, sport scientists, medical staff, nutritionists, a psychologist and a doctor,” says the Briton. “We carry out regular medical examinations with the players in the training sessions, and they work with a physiotherapist every day. We also have tools to monitor their movement, their sleep and what they eat. We collect all this data and examine it every morning,” he explained to the club’s social channels. 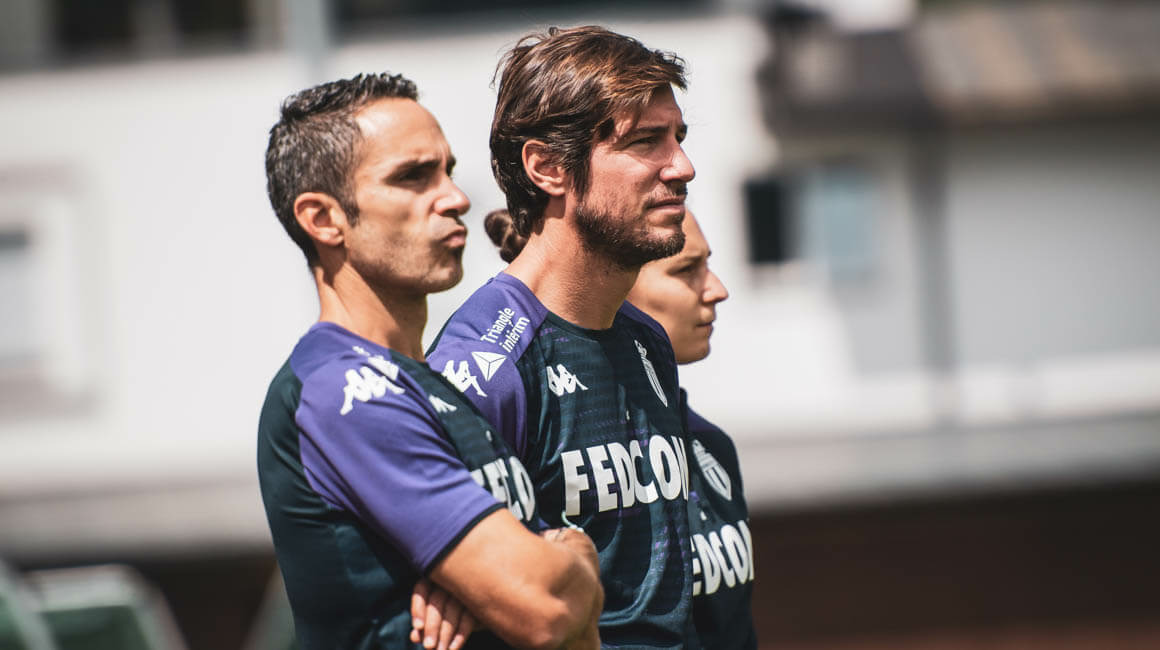 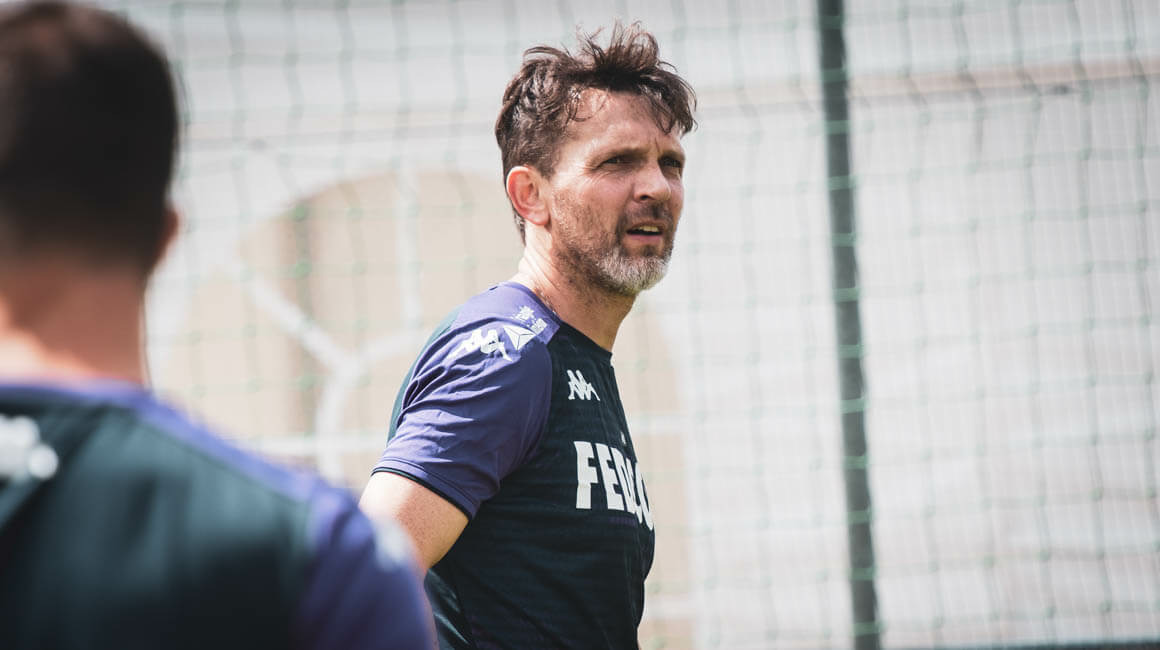 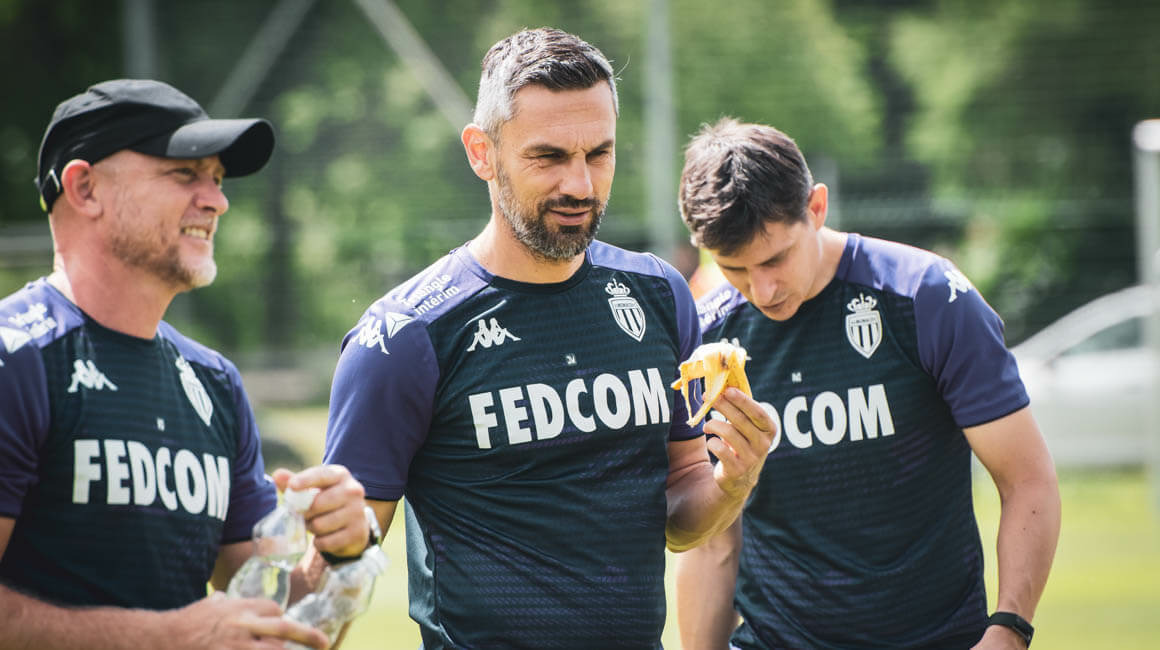 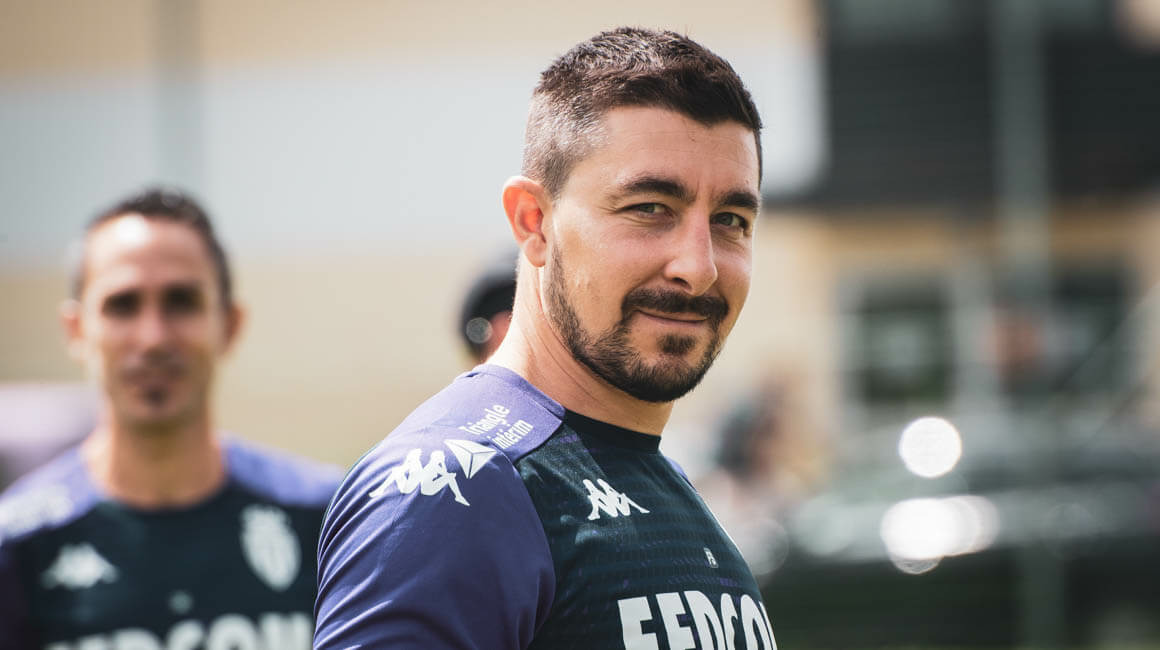 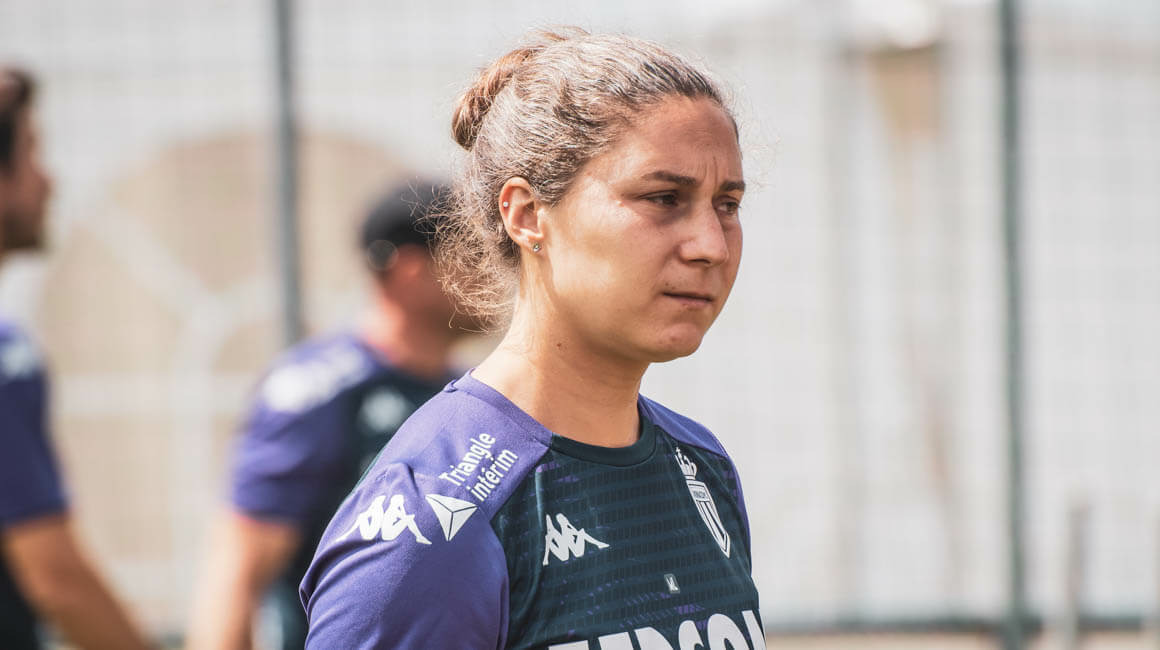 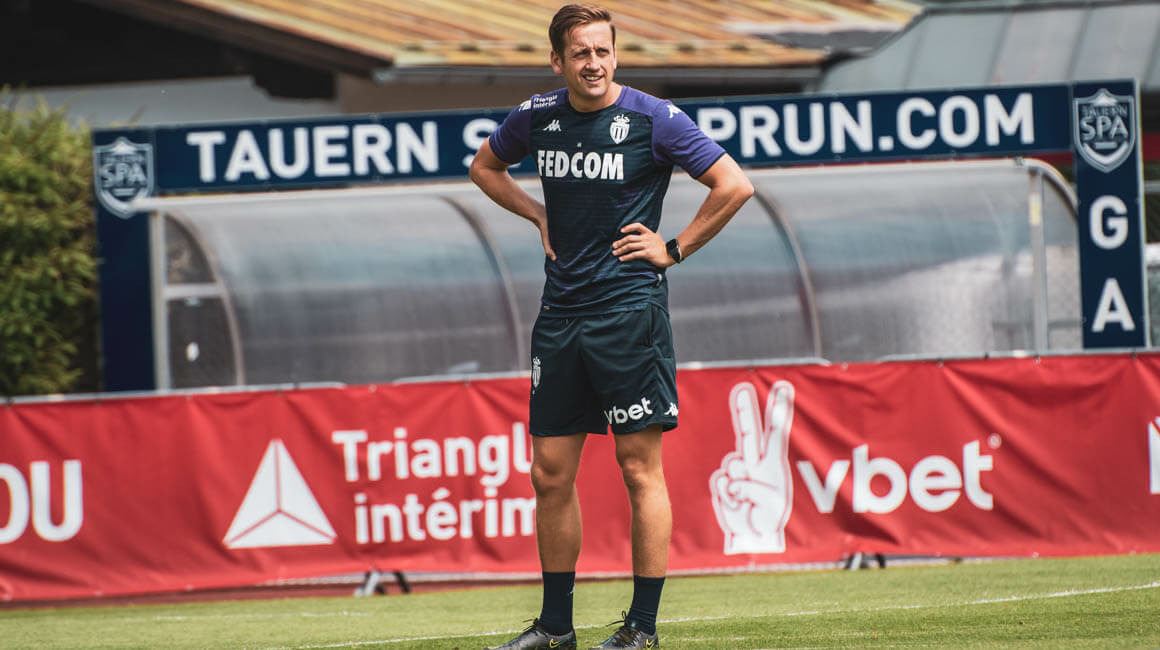 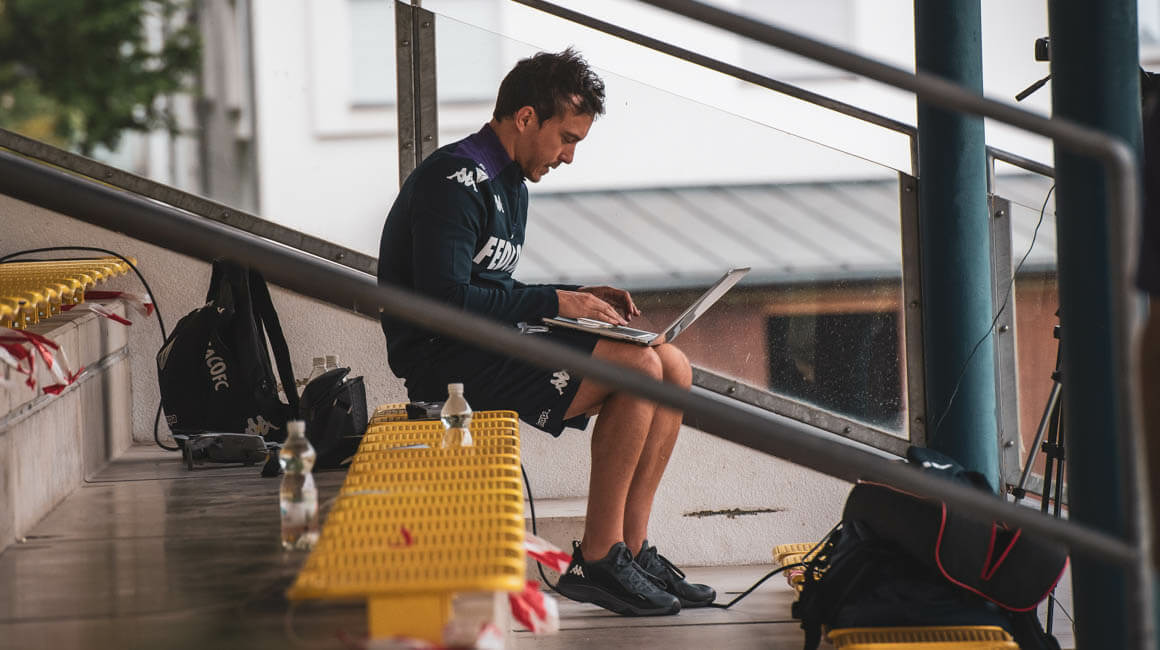 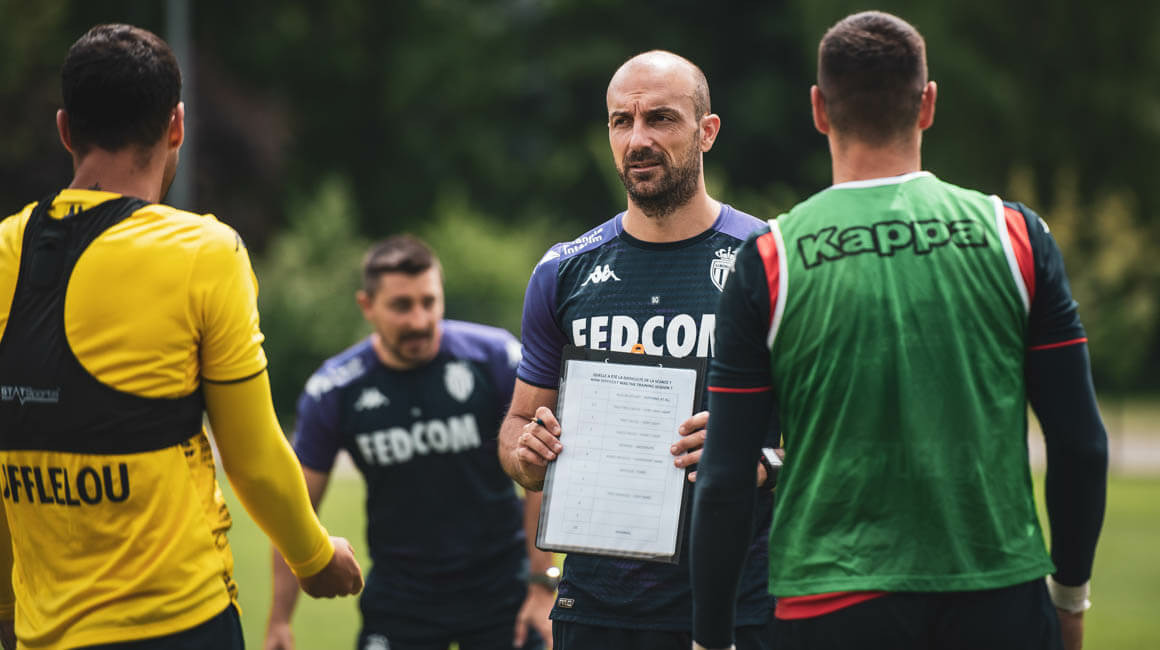 And for good reason. In top-level sport, every detail counts. “You must not eat too many carbohydrates this morning, a little fruit, juice if you want”, explains Juan Jose Morillas, the club’s dietitian, to a player at breakfast. The performance team’s thoughts are always on reaching the highest possible performance in training. “Ruben has done 10 kilometers,” laughs Willem Geubbels, observing the distances covered by each player at the end of a session. The maximum possible, but not too much. “He has a high CPK  level-  that’s Creatine Kinase, an indicator of fatigue – it needs to be taken care of now,” says Bruno Marrier, sport scientist, to Walter Gfrerer, the physical trainer, about a player.

It all makes for a very interesting exploration of the work done by the Red and Whites’ performance team, shown here in pictures and video days after a first successful training camp in Austria.🏋‍♂ 🇦🇹