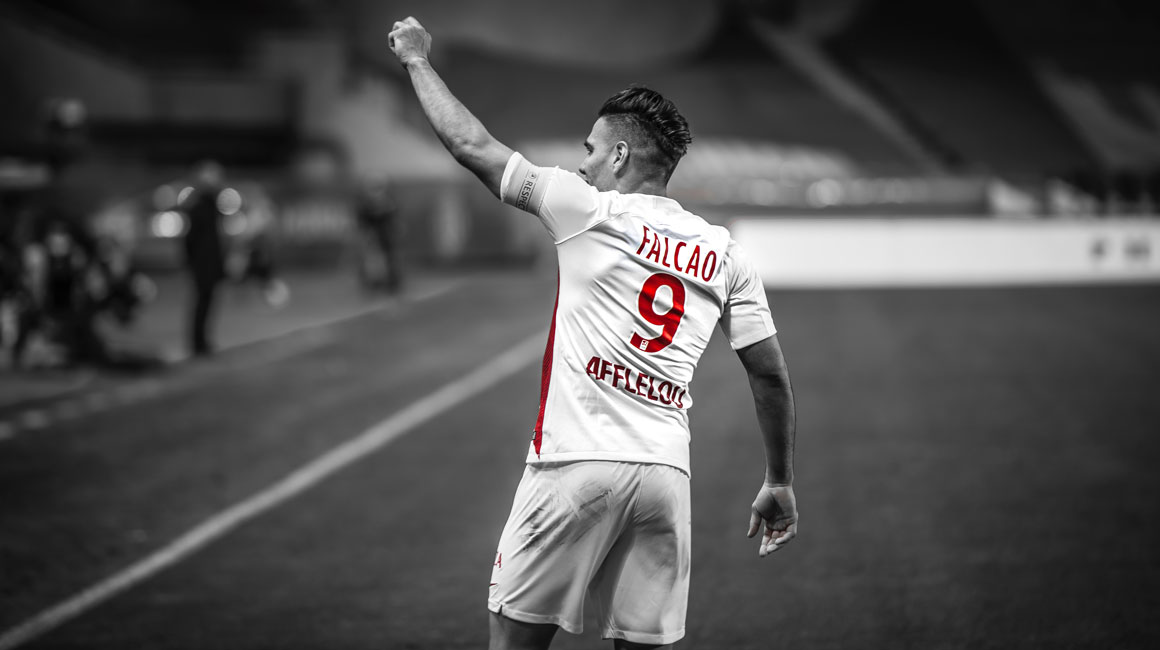 AS Monaco announces the departure of striker Radamel Falcao to Galatasaray SK.

Six years after arriving on the Rock in the summer of 2013, Radamel Falcao (33) is preparing to take a new path in Turkey. In the red and white jersey, the Colombian international striker played 140 games and scored 83 goals, with 14 assists.

The Club recognizes the talent of this great champion and the strength of character that enabled him to overcome the obstacles and remain at the highest level, contributing to the success of AS Monaco.

He will remain in the history of the Club as one of its best forwards, but especially as the captain of the 2017 Ligue 1 championship team, who also reached the last four of the Champions League.

The whole club wishes he and his family the best for the future.

Radamel Falcao has written a very beautiful page in the history of AS Monaco. His talent, determination and unparalleled sense of purpose contributed greatly to the success of AS Monaco. We wish him a lot of success for this new experience he desired.
Oleg PetrovVice President General Manager
It's time for me to leave AS Monaco. A unique club that brought me great joy, both sporting and personal.

Among the many memories that I will keep with me, will remain all these goals registered in the diagonal jersey and, of course, the Champion of France trophy won after an extraordinary season.

I would like to thank everyone in the Club, the supporters and HSH Prince Albert for the support and trust that has always been shown to me. I wish the best for the future of AS Monaco.