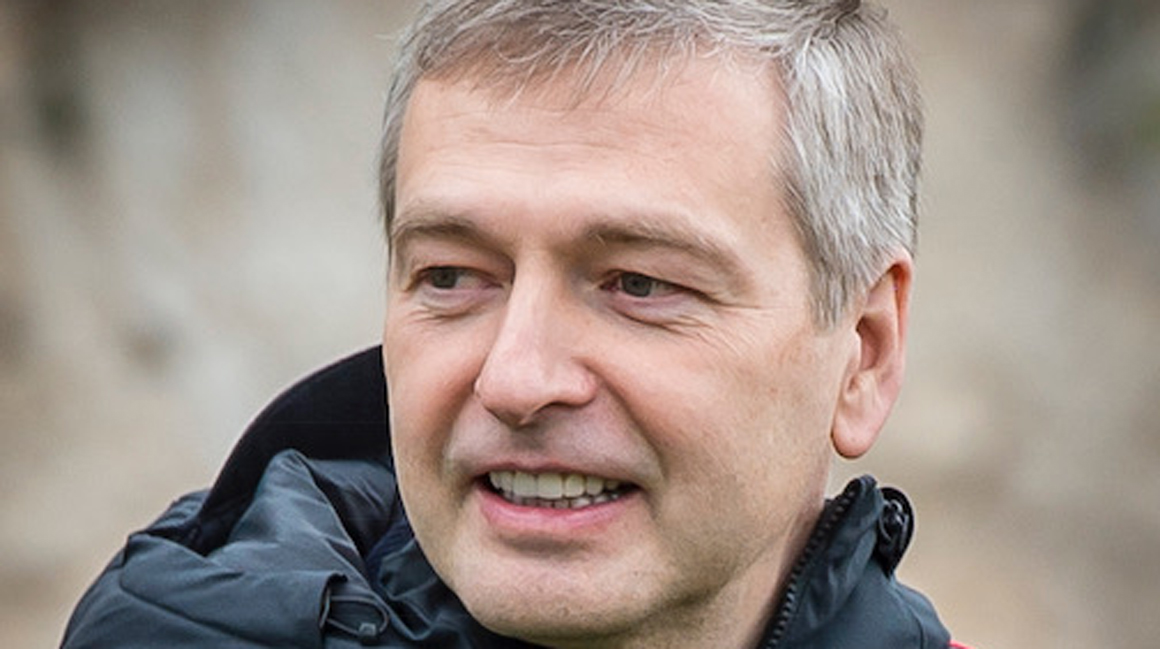 The President described a positive global picture on RMC SPORT. Dmitry Rybolovlev was modest in his praise for the results achieved since his arrival to head the club and hinted at some forthcoming investments. Excerpts.

A POSITIVE BALANCE-SHEET
“Our balance sheet can only be described as positive, although I have to recognize that things were much tougher than I originally imagined they’d be when I arrived. Football triggers intense emotions but at the same time it creates a complex mesh of skill, the human dimension and financial issues, which have grown enormously in importance over the past few years. I admit too that there’s a slight element of chance in every success. But the outcome of all of this is that I feel even greater satisfaction when I see the convincing results we achieved which have allowed AS Monaco to reassert itself as a great French and European club.”.

THE PRINCIPALITY
“I am very happy here in Monaco. I love this club, and the Principality. In addition, I can only rejoice at our good fortune at being able to count on the support of the Prince who, in my opinion, has been an essential factor in the club’s success. He is party to all decisions which are taken and his opinion is always very apposite” .

INCREDIBLE EMOTIONS
“I could say the championship title, as it was an intensely joyful event to win this trophy again after 17 years. However, I’d also like to mention the pride and the happiness the team has brought to all the Monaco supporters. Football is a source of incredible emotion and I’m delighted to be part of that. I had such a wonderful experience, for instance, when I went down onto the pitch after the match at Troyes to greet our supporters”.

FUTURE PLANS
“People now appreciate and understanding how we function. But we still need to improve our infrastructures. For example, I have approved a 50 million euro investment for the creation of a modern performance centre at La Turbie. To my mind, this is an essential project. Currently, the club is well set up but we must continue to take risks to remain competitive by recruiting the great talented players of tomorrow”.