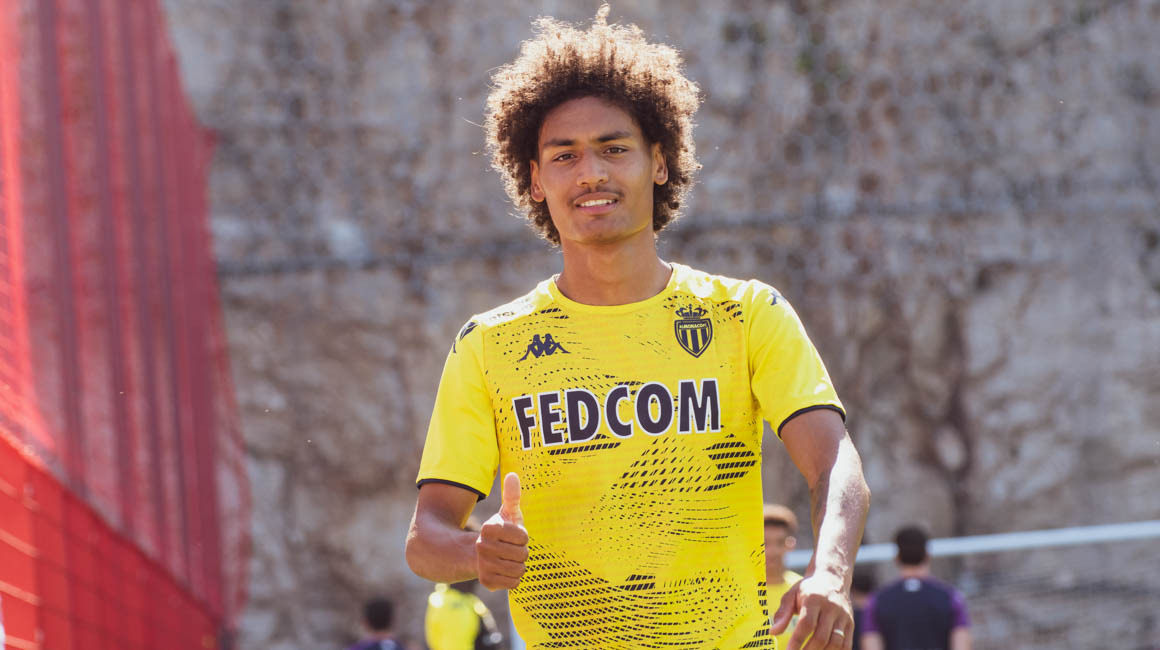 Originally from Yvelines, Enzo Millot is a pure product of the Club’s Academy, which he joined in 2017. After playing five UEFA Youth League matches, he signed his first professional contract in July 2019.

An U-17 international with France, he impressed in Euro 2019, allowing his country to reach the last four.

AS Monaco wish him good luck for the rest of his career. 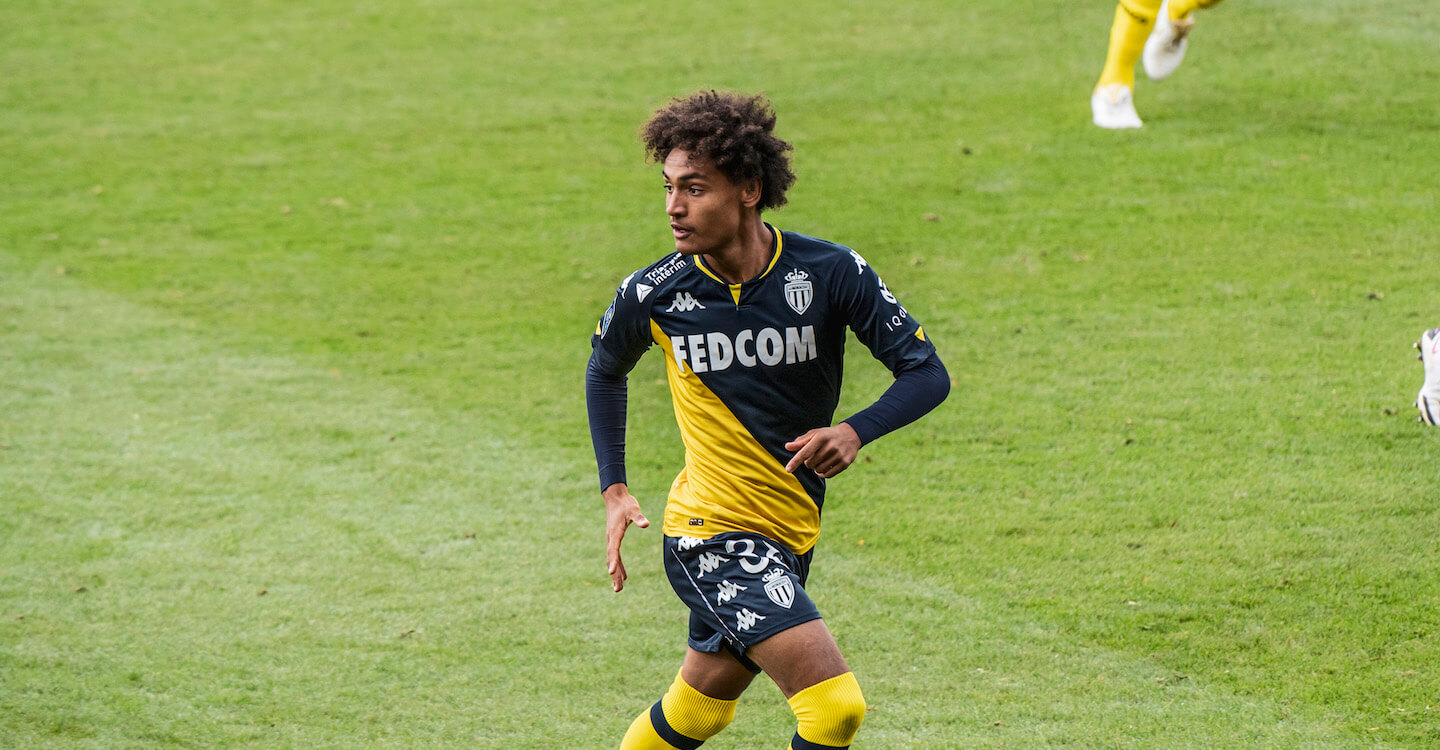 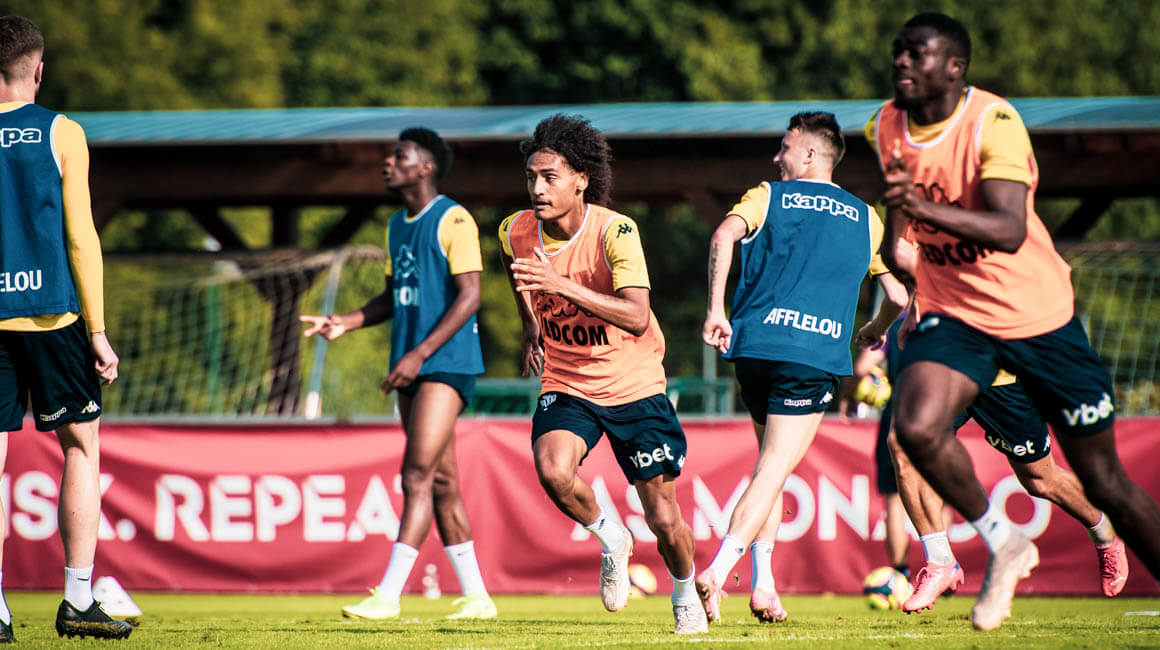 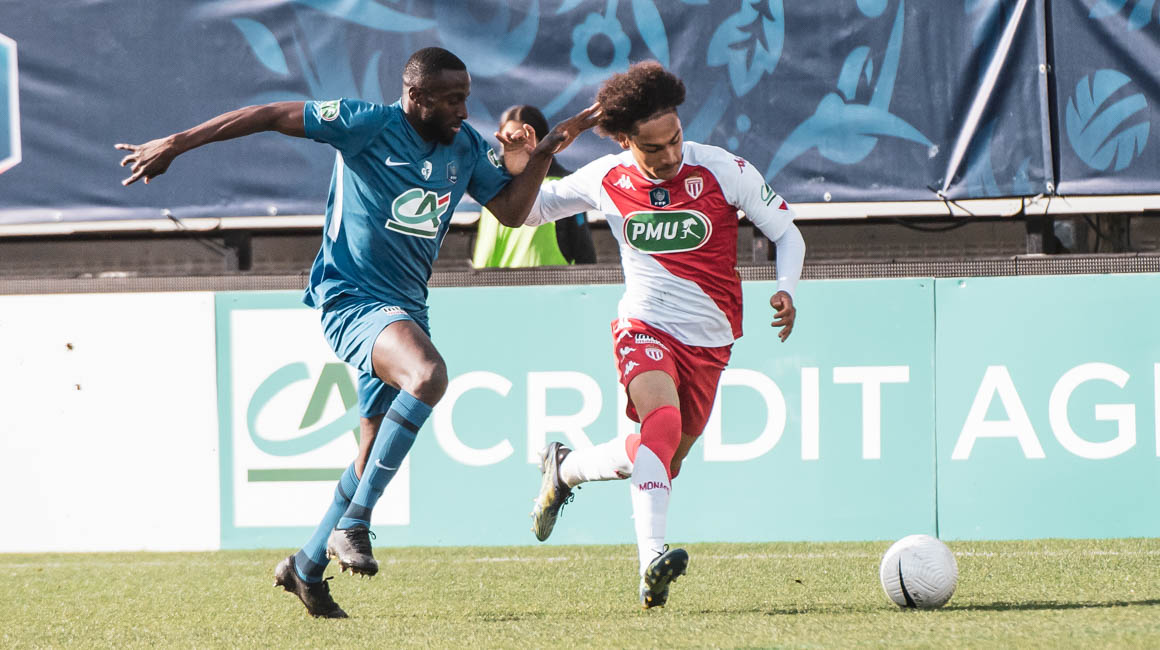