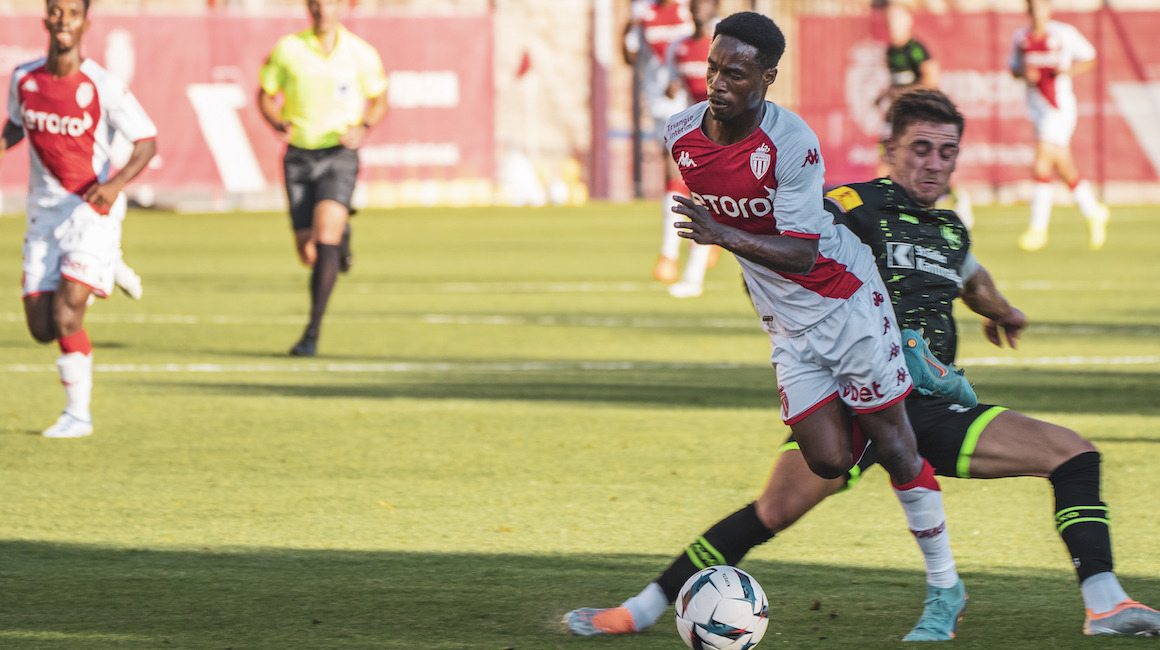 Mohamed Camara: "I was convinced by the coach's project and the club"
AS Monaco announces the transfer of Eric Ayiah (22) to the Portuguese club Gil Vicente (Portuguese top flight).

A native of Accra, and an U-17 international with Ghana, Ayiah arrived at AS Monaco in 2018 and immediately joined the Academy.

Appearances with the first team in preseason

With 42 games with the reserve team of the Monegasque club (7 goals, 1 assist), the striker has also participated in the UEFA Youth League with the U-19s in the 2018-2019 season. 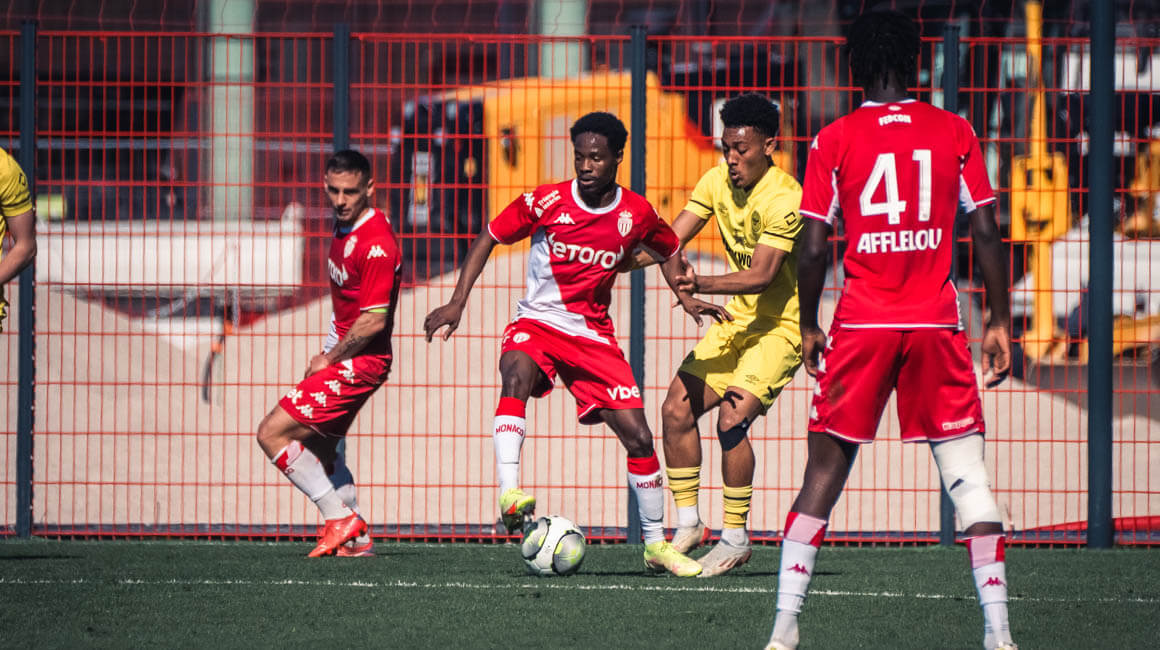 This summer, Eric Ayiah took part in preseason with the first team, making appearances in friendly matches against Cercle Brugge and FC Saint-Gallen, after having distinguished himself last spring against the reserves of Brentford.

AS Monaco wishes him every success for the rest of his career!