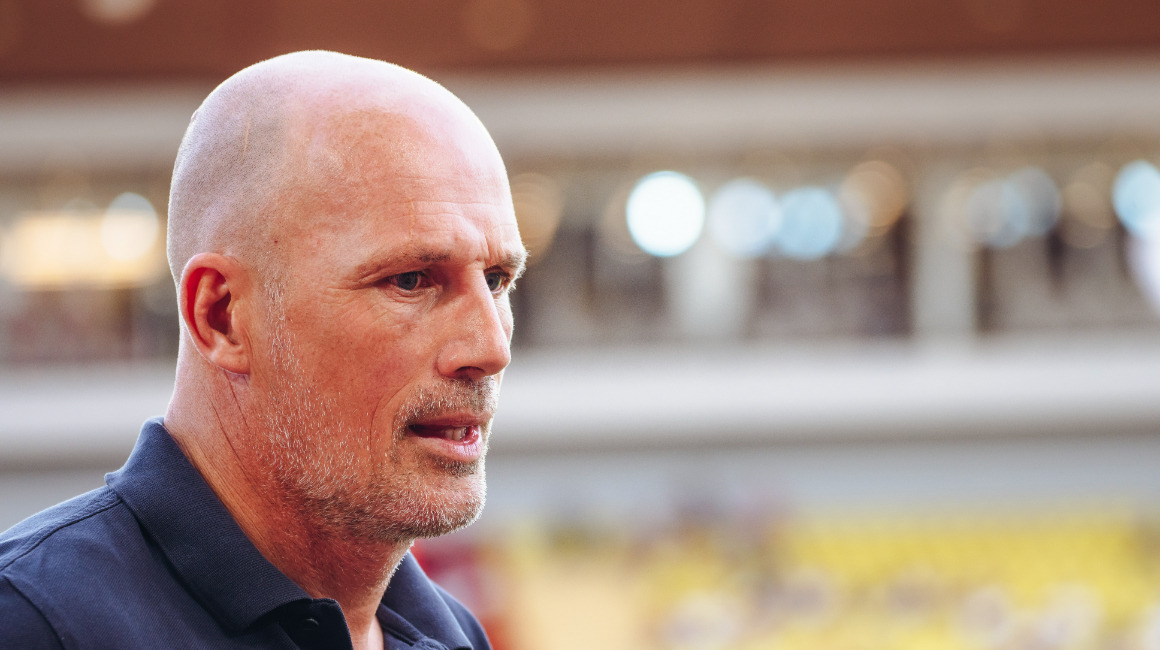 A few moments after the defeat against Troyes who won as AS Monaco finished the match with ten men (2-4), the Belgian manager gave his analysis of the match at a press conference.

At the end of a match where the facts of the game were not in favor of AS Monaco, the Rouge et Blanc lost, 4-2 against Troyes, after playing with ten men for 45 minutes . After the match, Philippe Clement spoke at a press conference, giving in particular his feelings on the scenario of the match. 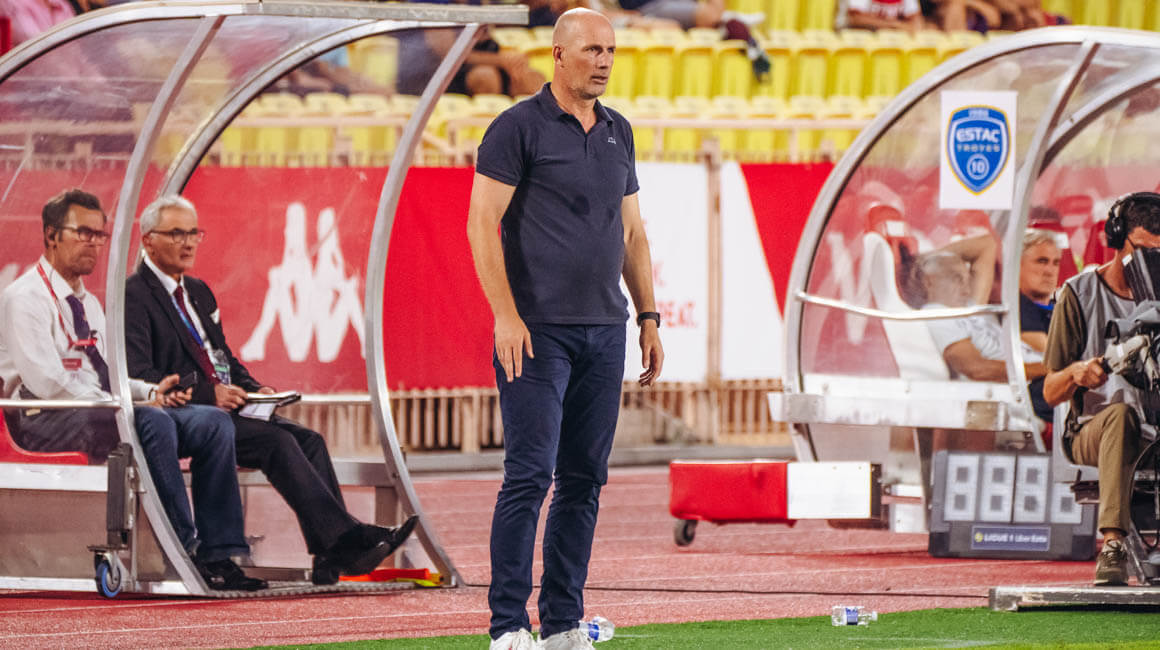 Hello Philippe. How do you feel after the match?

I’m frustrated today, because as a coach it’s important to always explain things to my players. But in these last few weeks, I can’t. I have a question for you: does anyone sincerely think that Guillermo Maripán was in the wrong? On this play, we conceded a penalty and received a yellow card. This changed the course of the match, since Memo received a second yellow later in the game, which I did not understand. Against Paris, I saw an action where Neymar nudged Mohamed Camara like this, without getting a card. Today, Guillermo touched the Troyes player very lightly, who also said he play-acted in the post-match interview.

For me once again, the rules must be clear, and knowing what actions are worth a yellow card, a penalty... A situation like this evening with Maripán, there are five per match in Ligue 1 because there are always small contacts in the penalty area.
Philippe ClementAS Monaco manager

This influenced the outcome of the match a lot, because they were both two decisive decisions. And this is not the first time since the start of the league season. On the other side, Breel Embolo was surrounded twice. The referee did not whistle for a foul when the contact was greater. I’m not angry because I always believe in the honesty of referees. But I see that the errors are always against us since the beginning of the season. Everyone, whether fans, players, managers and coaches, are asking for the rules to be clear and the same to be applied to everyone. 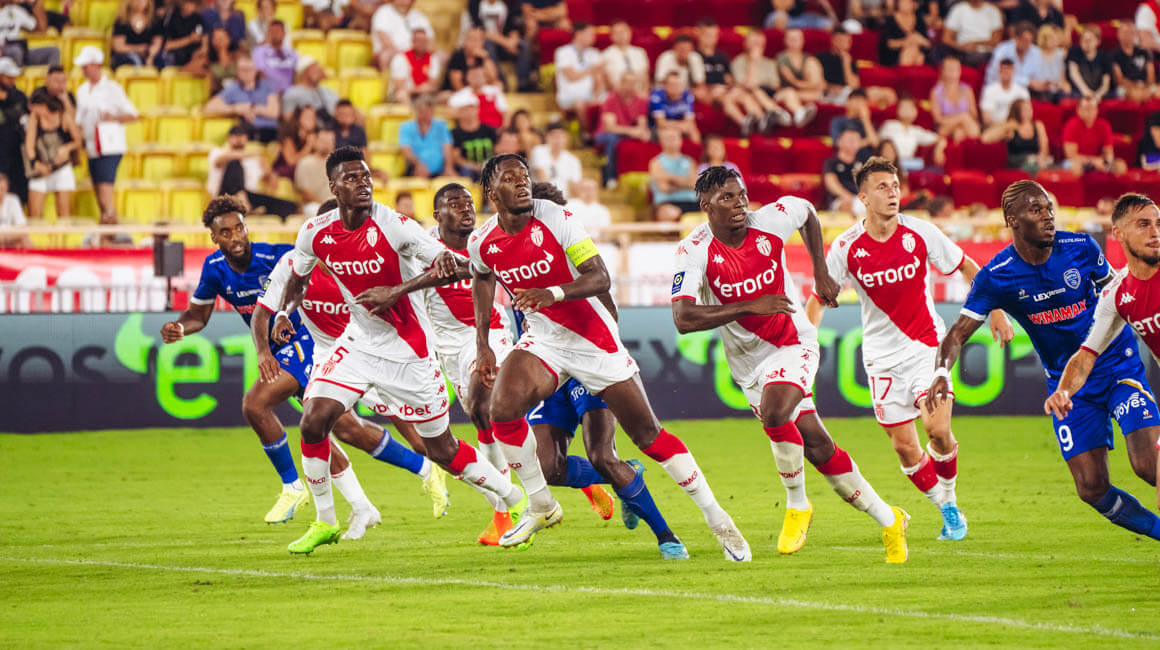 When the circumstances are against you, you have to be three times stronger than the adversary. Youssouf’s red card against Rennes and today, these sorts of things change a lot.. For me once again, I think the rules are clear, you have to be able to know what actions are worth a yellow card, or a penalty… A situation like this evening with Guillermo Maripán, there are several like this in each match in Ligue 1, because there are always small bits of contact in the penalty area. And unfortunately, it’s starting to get into my players’ heads because they’re afraid of being penalized now by going into challenges.

Did these facts of the game change the result of this meeting?

Before the penalty, we did not concede many chances, and this changed the character of the match. Then we continued to create chances, even with ten. But it’s not easy and we still lost three points tonight. It’s true that we could probably have done better in the first half, as I told my players in the locker room. When you are playing with ten men, you need even more instinctive play. That’s why I brought on Benoît and Golo, who know their teammates better. Ruben also has a high workrate, being able to put in a lot of effort.