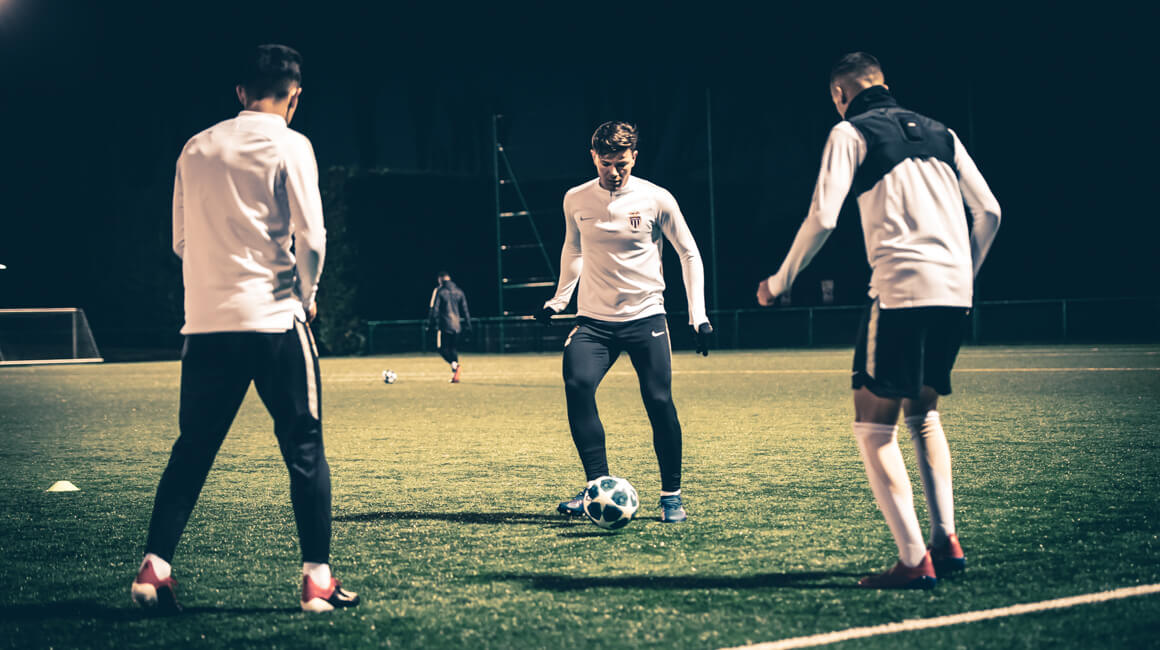 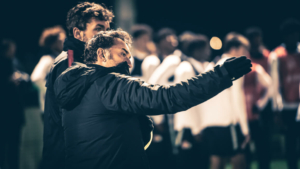 The AS Monaco U19s will challenge Chelsea on Tuesday in the UEFA Youth League play-off and attempt to clinch their ticket to the round of 16 in the European competition. But the obstacle is important for the players of Fred Barilaro who will face the last finalist of the competition (beaten 3-0 by FC Barcelona) and double title holder (2015, 2016). With 23 goals scored in just four games, the Blues have the best attack of the competition and top scorer, Charlie Brown (9).

But the Red and Whites have serious assets as well. Willem Geubbels, Roberto Navarro and Lyle Foster make their first appearance in the U19 Youth League group. Another defensive asset, Jonathan Panzo, who knows very well Chelsea for having played a dozen seasons before joining the Principality last summer.

With 3 victories over Borussia Dortmund (home and away) and FC Brugge and 1 draw (Brugge FC), the Reds and Whites finished 2nd in Group A behind Atletico Madrid. 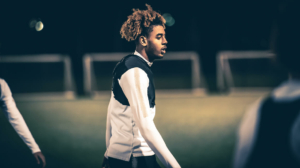 As a reminder, last season, Fred Barilaro’s protégés had qualified on penalties in Norway against Molde. And rightly, Chelsea – champion of England in 2018 – through the Champions League eliminated Molde by winning 10-1 in the first leg (3/10/18) and 4-0 in Norway. In the next round, the Blues beat Sweden’s Elfsborg (3-0, 6-0). 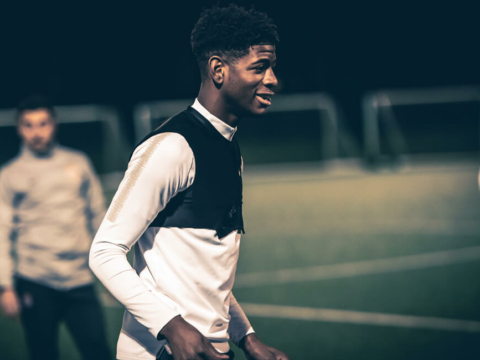