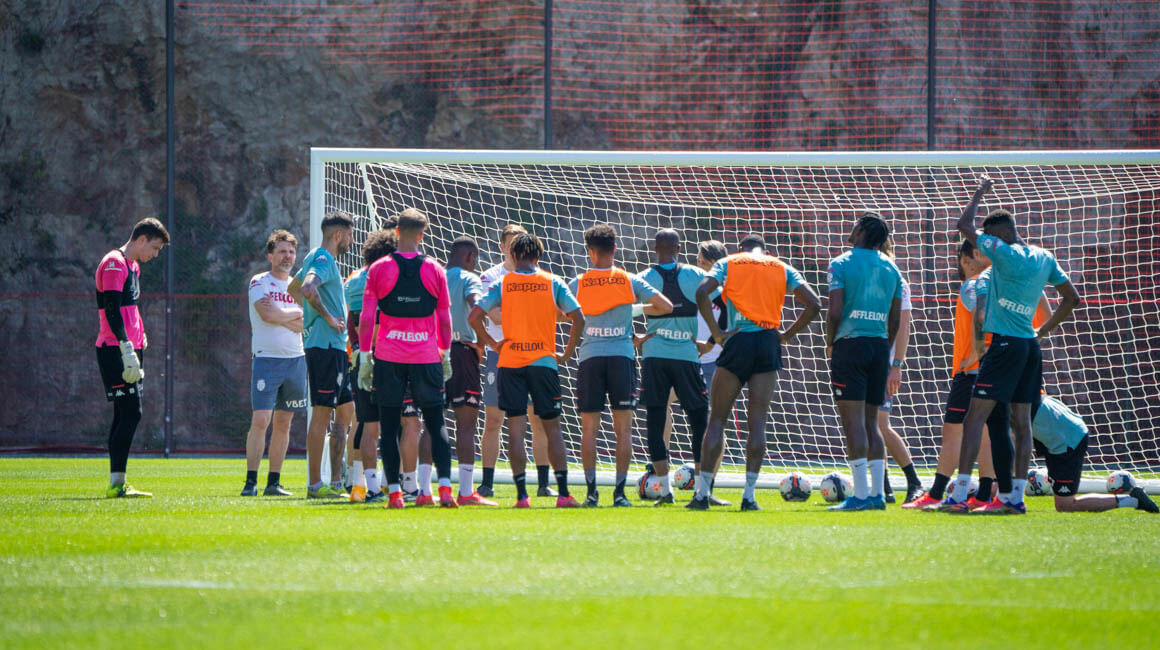 Between training camps and friendly matches, here is the start of Niko Kovac's men's preseason program.

AS Monaco’s first team returned to the training center on Thursday. Gathered at La Turbie, Niko Kovac’s players carried out the usual tests given on their return from holiday and thus began their preparations for the 2021-2022 season.

The Rouge et Blanc, who will train on Saturday and Sunday at La Turbie, will head to Austria at the start of next week. Niko Kovac and his team will join up at Zell Am See on Monday and will work there until July 3, when they will face Red Bull Salzburg at Sportpark Anif in their first pre-season friendly.

Back in the Principality, the players will then play a second friendly match against Cercle Bruges (Jupiler Pro League) on Sunday, July 10. On July 19, the Monegasques will return to Austria for a training camp in Stegersbach. This second camp will end on July 24 with a clash against VfL Wolfsburg (Bundesliga). Other friendly matches are being finalized and will be announced at a later date. 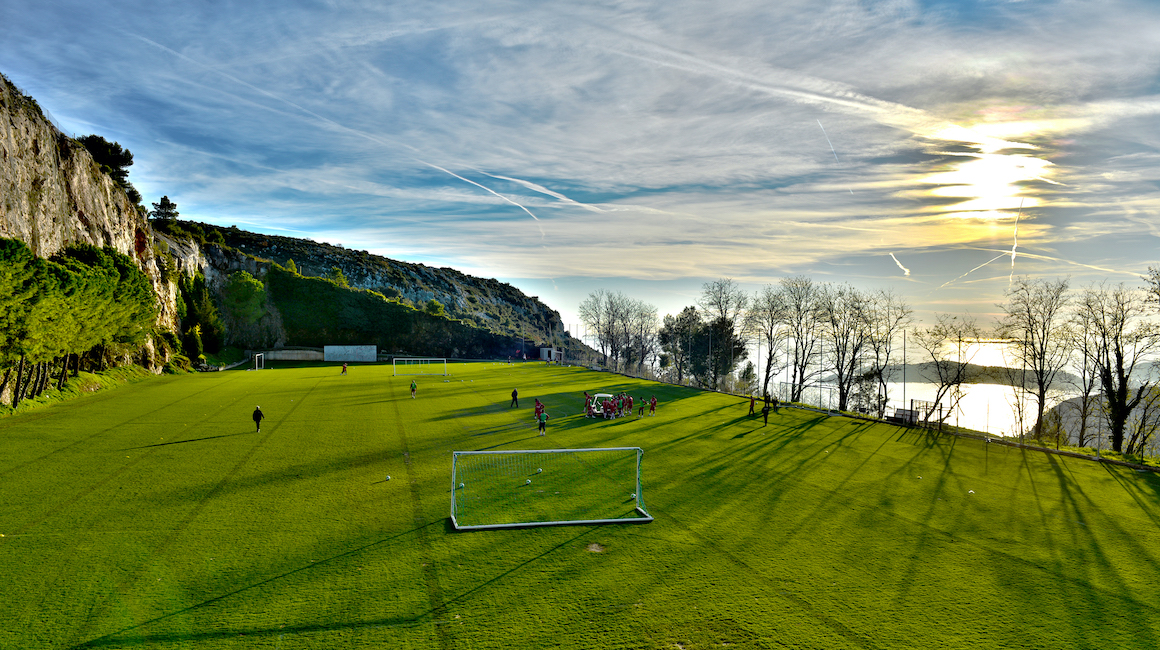