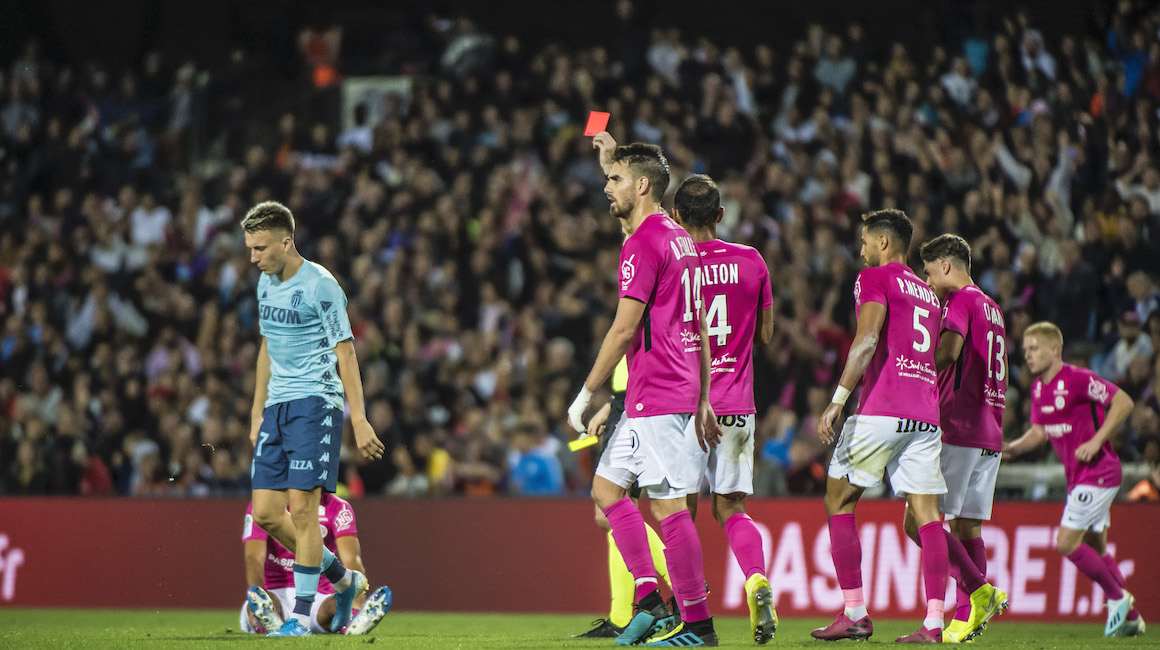 Aleksandr Golovin will miss the match against Rennes following his sending off at Montpellier during the 9th matchday of Ligue 1 Conforama.

After his second yellow card against Montpellier, Golovin will be absent against Stade Rennais just like Gelson Martins and Fodé Ballo-Touré, also suspended. The three players will be available for the trip to the Beaujoire against Nantes for the 11th matchday of Ligue 1 Conforama.