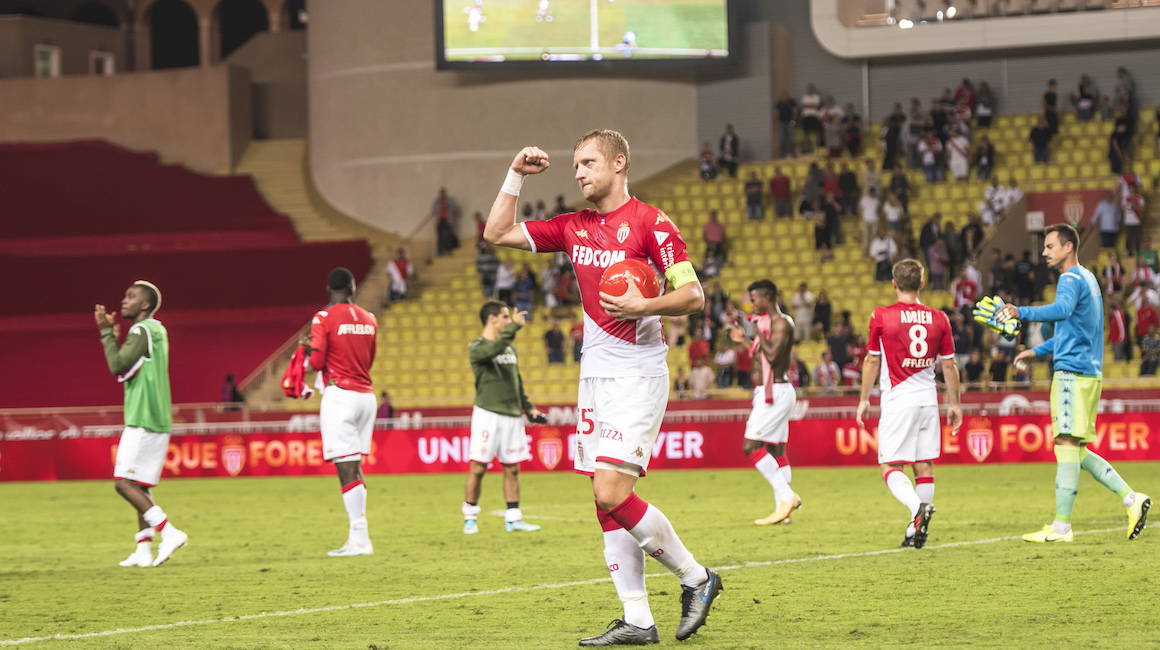 Poland emerged victorious from its trip to Latvia thanks to a Lewandowski hat-trick.

The Red and Whites’ captain played the whole game and saw his teammate Robert Lewandowski score a hat-trick against a Latvian defense that was quickly put under pressure. Playing alongside Bednarek, Kamil Glik had a quiet evening because the Poles conceded very few opportunities. The Latvians shot six times but none of those six attempts found Wojtek Szczesny’s frame. Poland is still head of Group G, ahead of Austria. The next game for Glik and his teammates is this Sunday against North Macedonia.