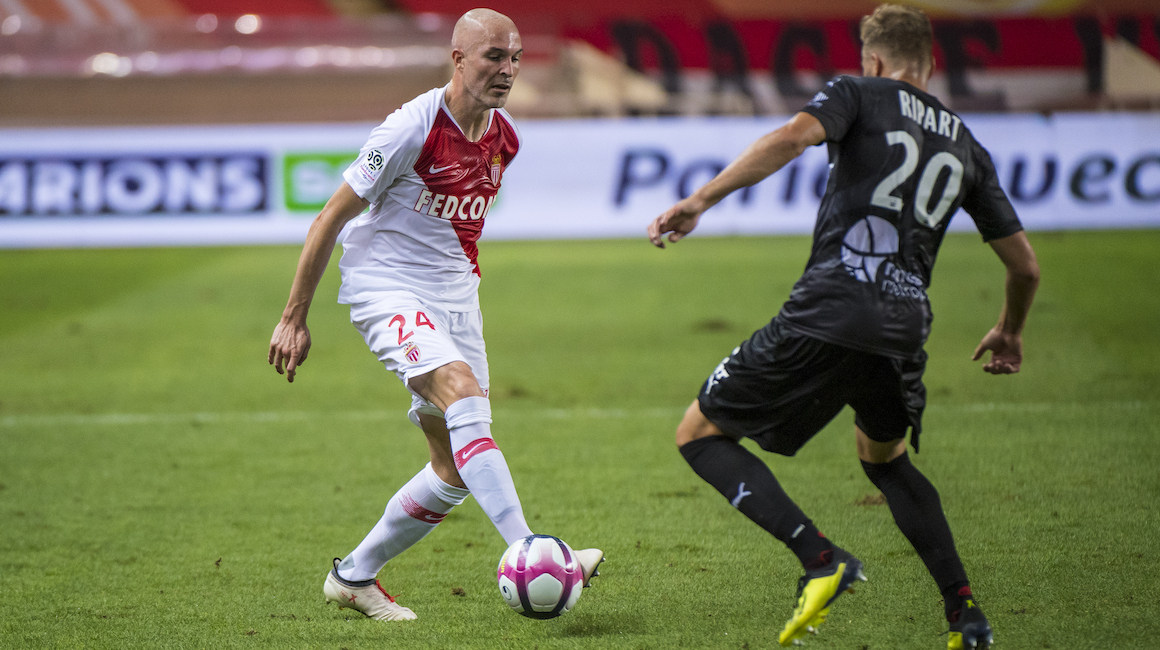 AS Monaco wishes Andrea Raggi, who is turning 35 on Monday, an excellent birthday!

Arriving from Bologna in 2012, Andrea has played 230 games in Red and White.

Last season was his 7th season at AS Monaco. 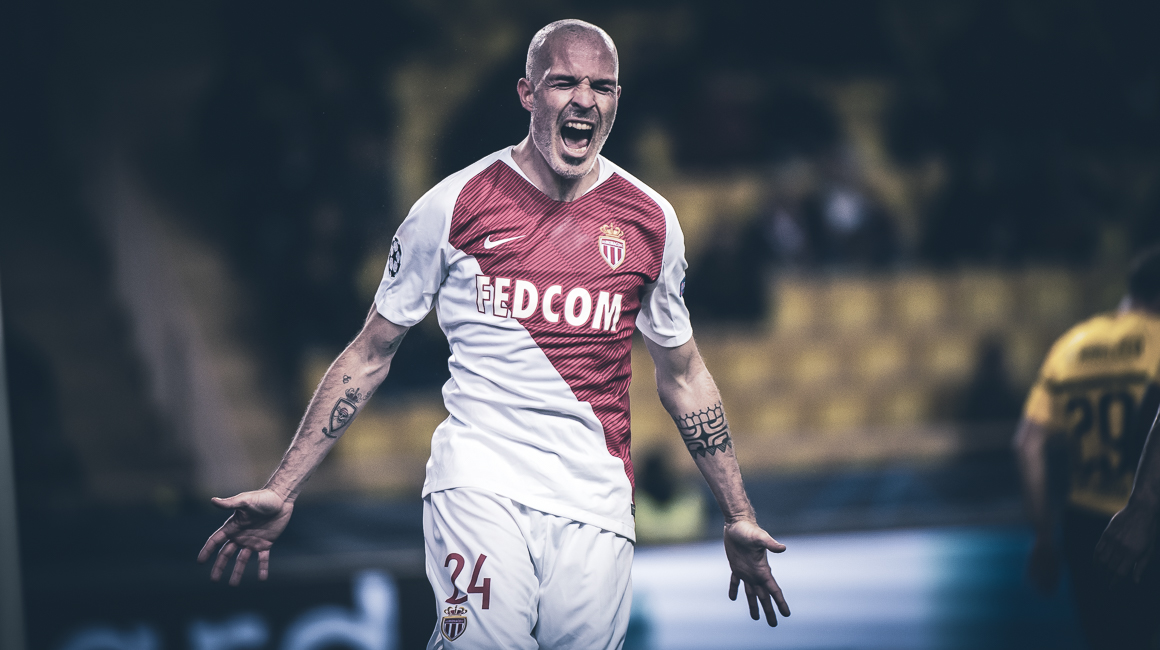