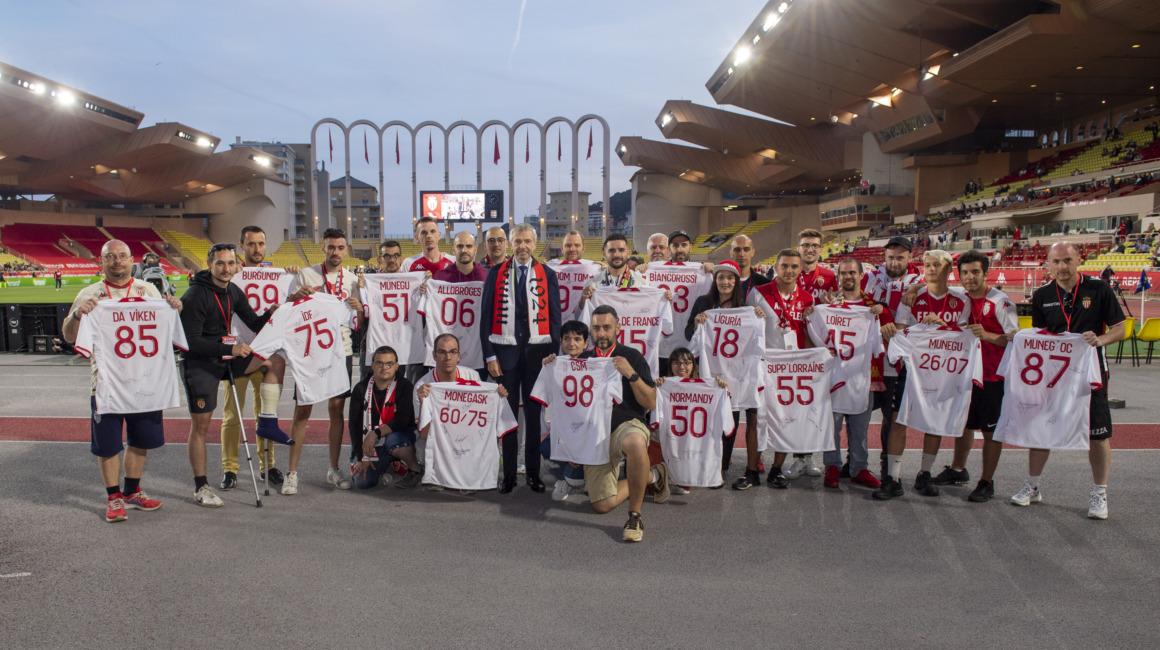 Gathered at the Stade Louis-II, the club's eighteen supporters's groups were honored at the match against Brest. Before the game, President Dmitry Rybolovlev presented them each with the new 2022/23 shirt.

” Everywhere. Always.” This motto of AS Monaco has been confirmed during each of its away matches, where Monegasque supporters fill, match after match, the visiting sections reserved for them. It provides valuable support for the players, and also shows the passion that surrounds the Club throughout France and even beyond its borders.

This enthusiasm is largely due to the 18 red and white fan groups, including 16 officially affiliated with CSM, spread across the 4 corners of France, as well as in Italy. Their long-term loyalty and dynamism, was something the Club wanted to salute on Saturday. A few minutes before kick-off, at the foot of the Tribune Pesage, President Dmitry Rybolovlev symbolically gave each of them a new 2022/23 jersey.

At the end of each season, the Club takes advantage of the last match at the Stade Louis-II to invite the supporters’ groups, and they have once again responded to come and encourage Philippe Clement’s men. While their work has been exceptional throughout the season, there is no doubt that it will be even more so next year. 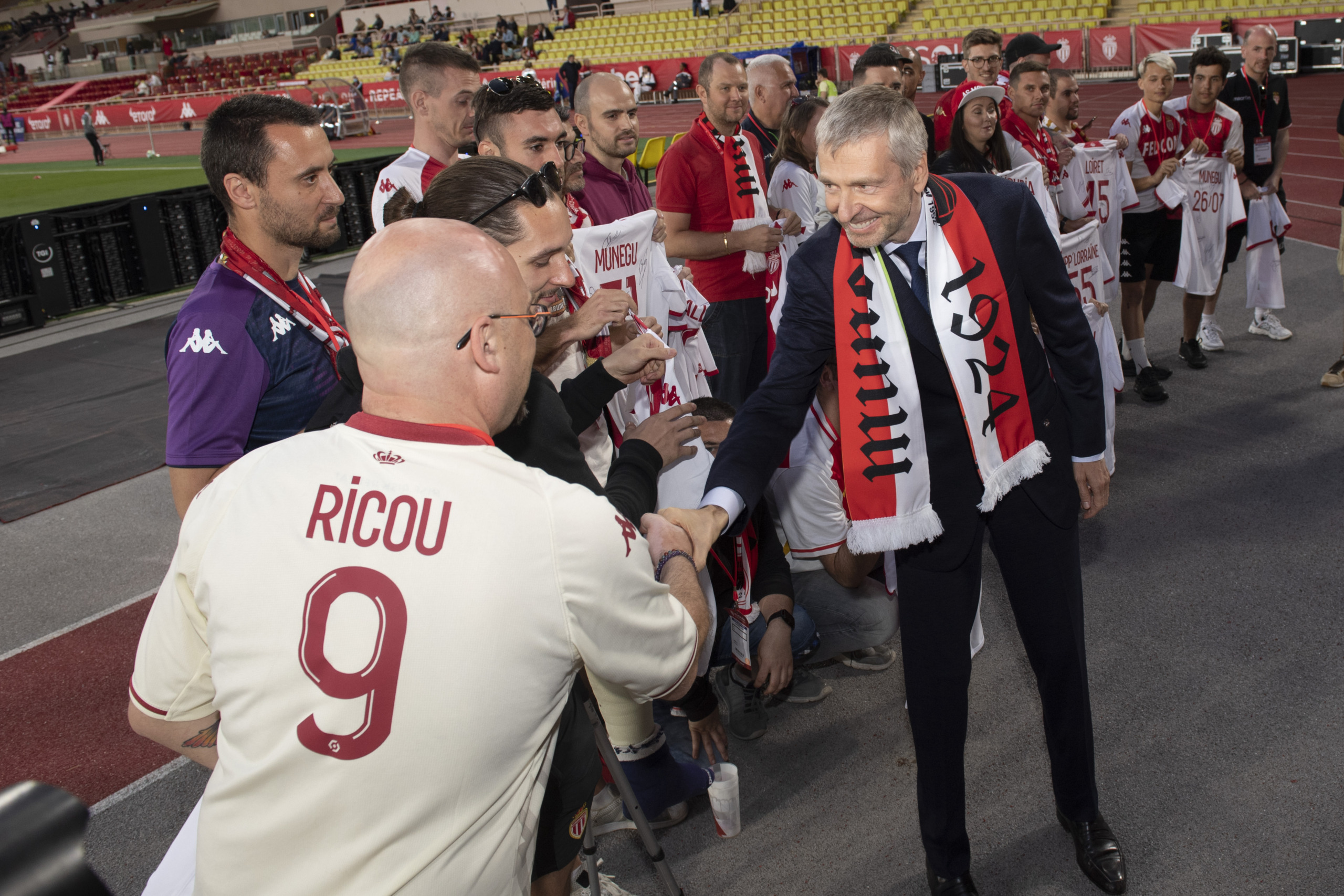 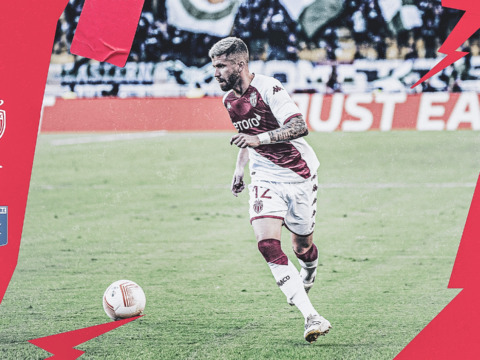