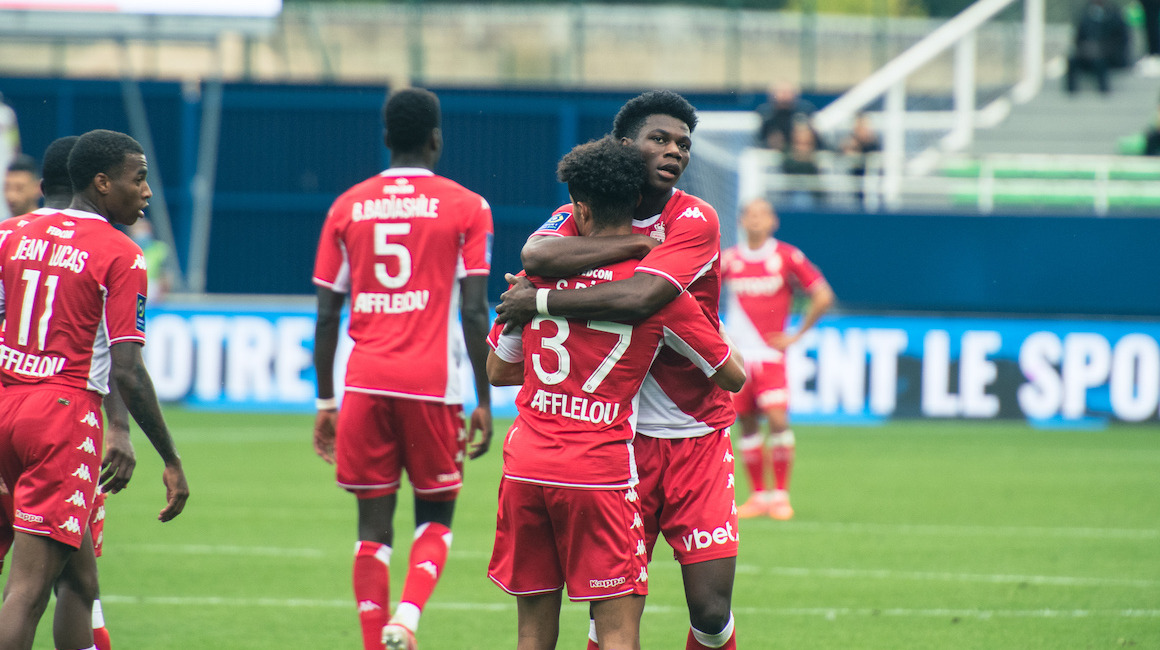 Boosted by their first victory in Ligue 1 in Troyes (2-1) before the first break of the season, the Monegasque internationals have a busy schedule with their countries over the international break.

Eight matches have been played by AS Monaco so far in August! As they join their respective teams for the first international break, the Rouge et Blanc have started their season well. After the two play-off rounds in the Champions League and four matches in Ligue 1, it is now time to turn to the qualifiers for the 2022 World Cup in Qatar for some of Niko Kovac’s charges. 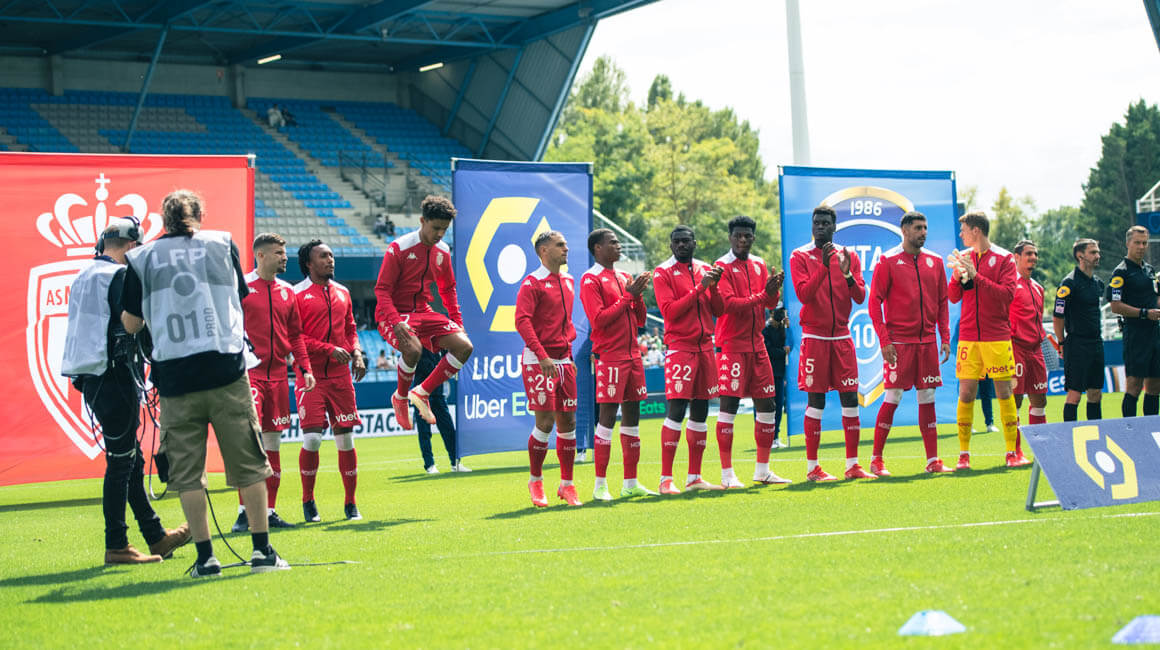 His progress was very good last season and I'm not surprised that he was selected for the Under-21 Euros. If he continues to work, if he listens carefully, he will certainly make it to the France senior side one day. I know he's smart; he knows what it takes to make it happen.
Niko KovacOn Aurélien Tchouameni before the match in Donetsk

A debut with Les Bleus for Tchouameni?

Eight players from the first team have been called up for their national teams, to prepare for the matches which start Wednesday, September 1st. Among them, Aurélien Tchouameni has been called up for France by Didier Deschamps. The best in ball recovery (220) and tackling among the European Big 5 leagues since the start of 2021, he will thus have the opportunity to earn his first cap against Bosnia-Herzegovina, Ukraine or Finland, as France play their European qualifiers for the next World Cup in Qatar.

Aleksandr Golovin will join Russia to also play three qualifying matches in Group H, while Strahinja Pavlović has been called up again for Serbia, who also hope to qualify. Guillermo Maripán is heading to Chile for South American qualifiers, and the Monegasques are also very well represented in the youth squads, with four players entering the race for Euro 2023.

Benoît Badiashile and Sofiane Diop were selected by Sylvain Ripoll for the French U-21s, Myron Boadu for the Dutch U21s and Eliot Matazo with the Belgian U-21s. The Academy was not to be outdone, though, as Tiago Hora Ribeiro and Yann Liénard, who had been part of the first team for the return leg against Shakhtar Donetsk, were also called up by Portugal and France. Here is the full program for our internationals during the break. 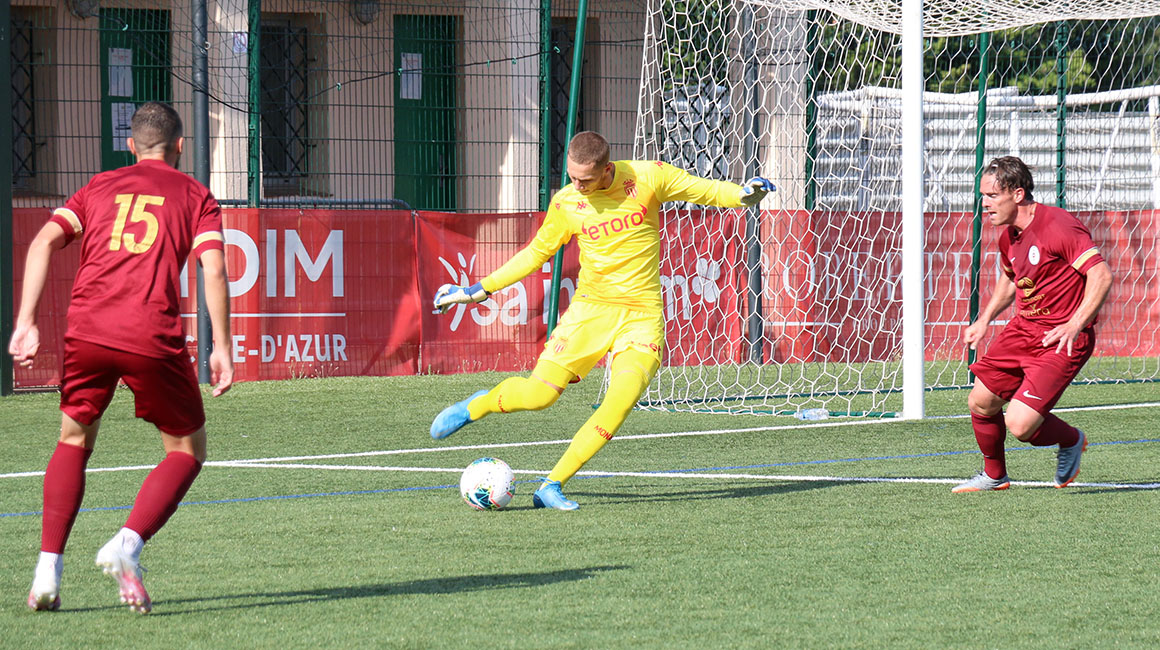 Players called up for their countries: 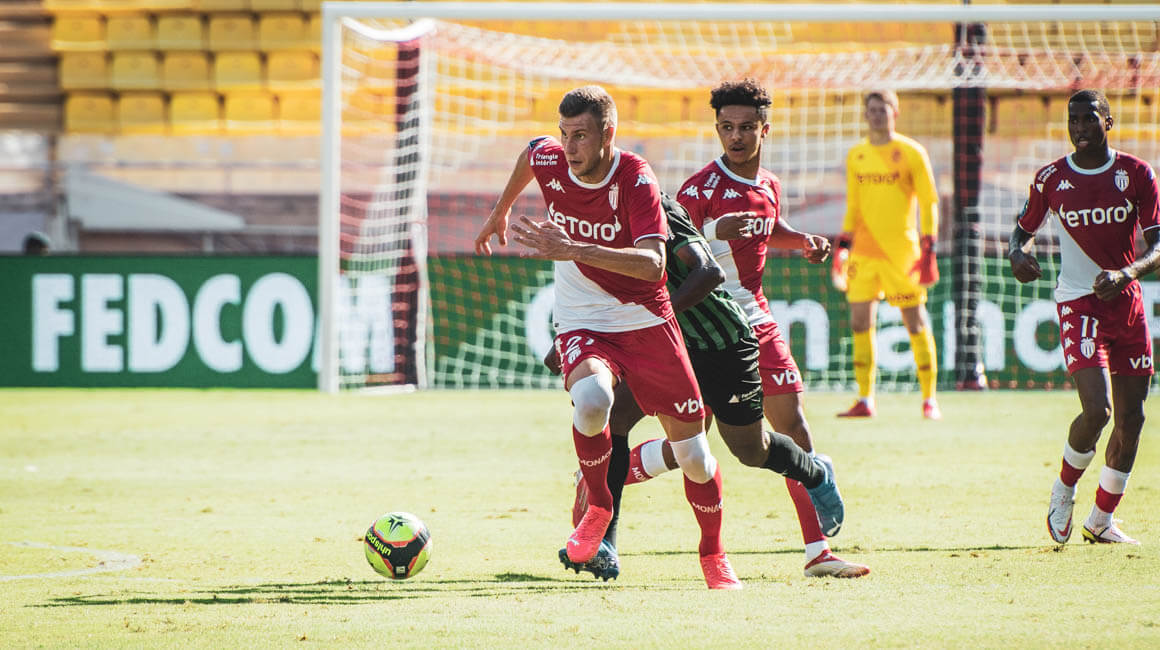 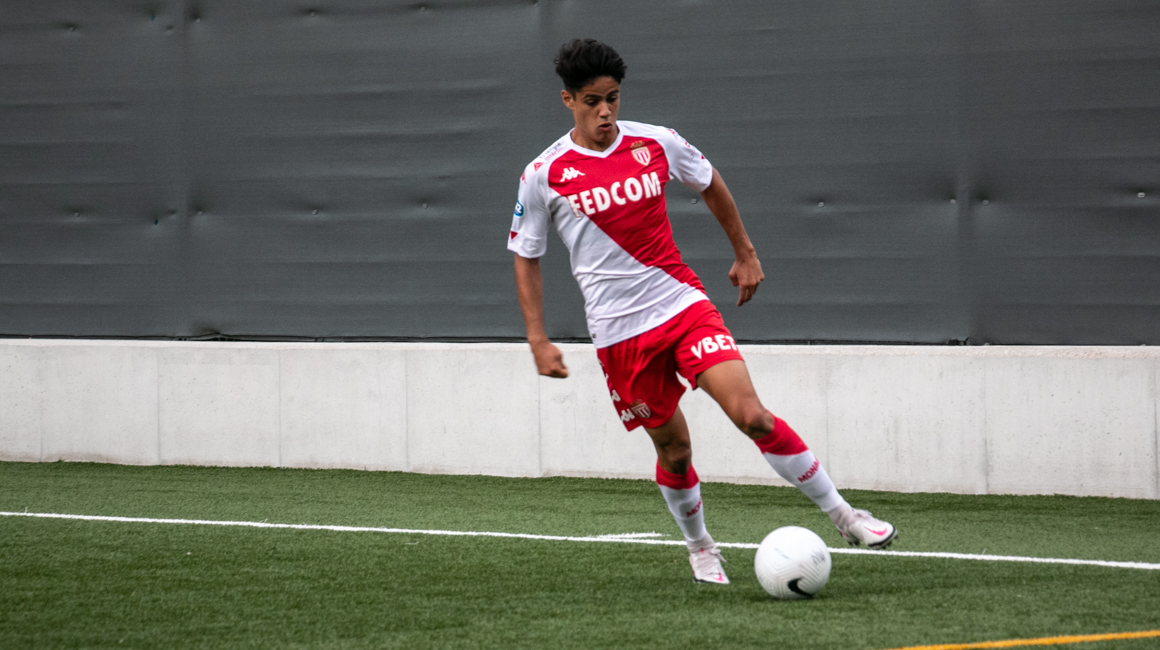