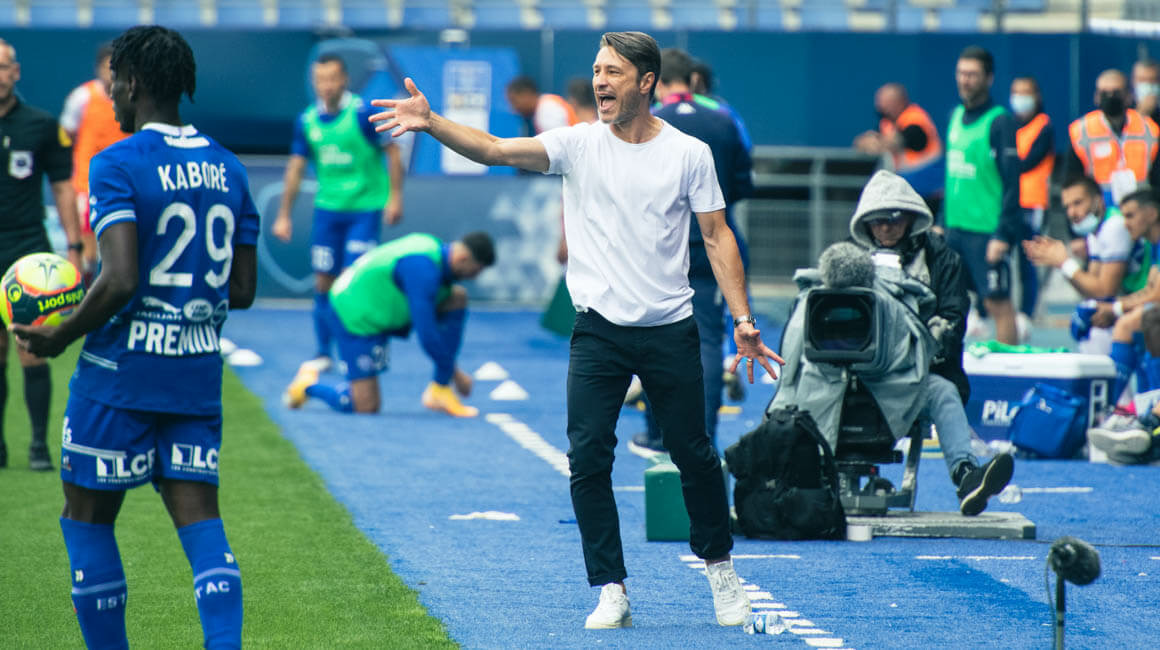 AS Monaco regain their confidence with three points in Troyes

Benoît Badiashile: "We showed great collective strength"
AS Monaco won on Sunday in Troyes (2-1), recording their first victory of the season in Ligue 1. It was with satisfaction that Niko Kovac spoke at a press conference following the match.

Job done, AS Monaco are off the mark! Playing away to Troyes on Sunday on the 4th matchday of Ligue 1, the Monegasques recorded their first league win of the season (2-1), thanks to a fine collective performance and a double from Sofiane Diop. For Niko Kovac, his team delivered a complete performance, combining solidarity and quality in their play.

For me, Wissam was the best player on the pitch. What he did on the first goal, not shooting but giving the ball to Sofiane, was magnificent. He didn't score today but for me he was the best.
Niko KovacManager, AS Monaco

Niko, how do you see this match having gone?

It’s always challenging to play against a promoted side and Troyes delivered a good performance. Also, we played a big game on Wednesday in Ukraine, so we knew it would be difficult, especially physically, and we saw that in the last quarter of an hour with some very tired players. But we are very happy to bring home this victory and now we will be able to breathe, recover a little and prepare for the matches to come.

Your team has created even more chances than in previous matches…

Our ambition is to create a lot of chances and we had some very good ones today. But if you don’t score, if you are not clinical, there is always an opportunity for the opponent to come back into the match. We need to improve our finishing a bit, but I’m very happy with the chances we created for ourselves and with the victory. Above all, I remember that we scored two very good goals. After recovering the ball, we got forward quickly. For me, Wissam was the best player on the pitch. What he did on the first goal, not shooting but giving the ball to Sofiane, was magnificent. He didn’t score today but for me he was the best. 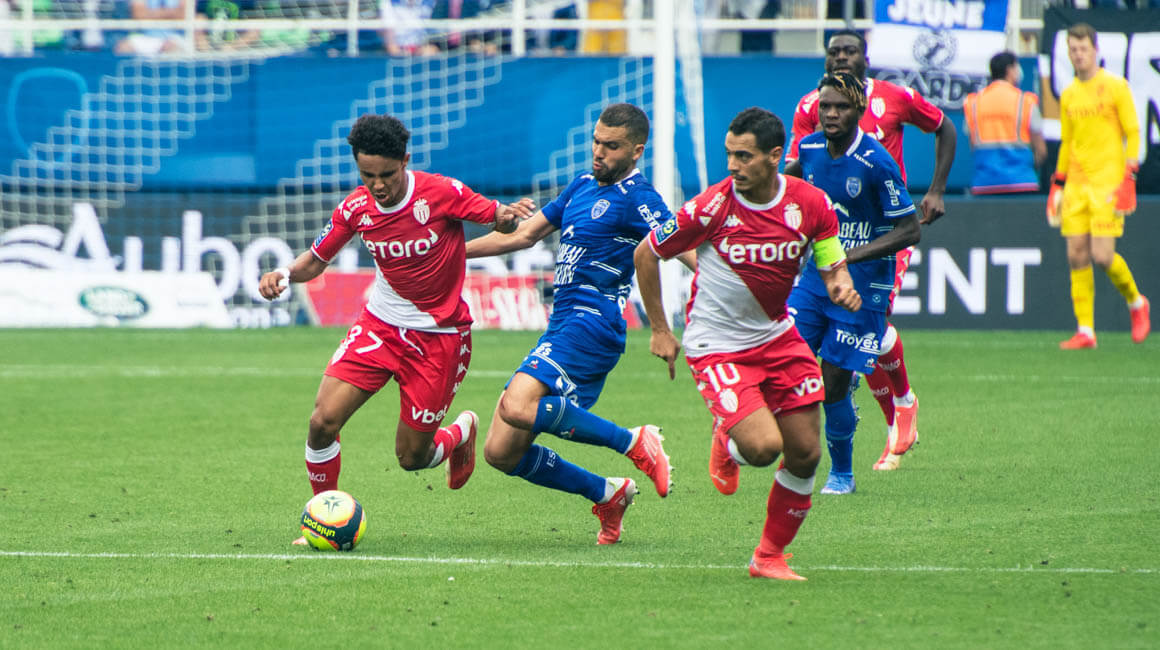 Will this victory do your players some good mentally?

The victories help the team as well as the players individually, so we are happy. What was important to take from today is that we can only win games if we work together, if we play as a team and we fight for each other. Maybe it wasn’t as spectacular a game as the one we played against Shakhtar, but today it was their mood that made the difference and I hope we will continue to play this way.

What do you think of Sofiane Diop’s match, having scored his first double in Ligue 1?

He was very good. I’m very happy with what he did with the ball, especially with regard to the second goal where he made a run to the inside, with a fantastic pass from Youssouf with great timing. He must continue to play like this; he can still improve without the ball, but with it he is really on the right track. It’s his first double and I hope there will be more to come this season.

Is your goal still a place on the podium?

Of course, our ambition remains the same, which is to always do more to win matches. But we’ve only played four, and the season is a 38-game marathon. Remember last season, we also had some difficulties but in the end our quality and our passion were high enough to reach our goal and finish in third place.