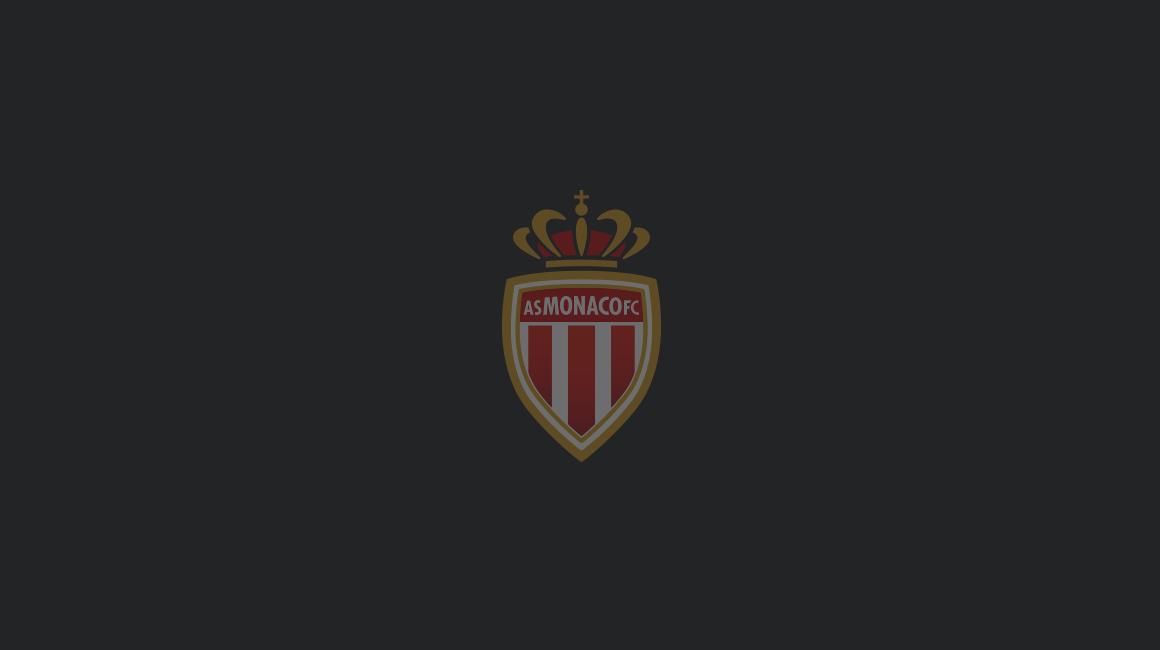 AS Monaco is pleased to announce the signing of Jonathan Panzo from Chelsea FC.

A strong and fast defender, the player of English origin is capable of playing centrally and on the left side of the defense. He has over 30 appearances for youth English national teams, winning the U-17 World Cup in 2017 and is looked at as one of the greatest talents of his generation.

“We are delighted to welcome Jonathan Panzo to AS Monaco. This is a promising player whose skills really stood out while playing for the Chelsea FC youth teams. We believe in him and his ability to fit into the project at AS Monaco as we fight to reach the highest level.” 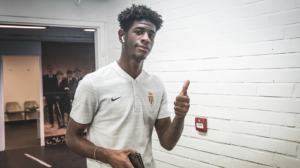 “I am very happy to join AS Monaco. AS Monaco is a great club which trusts young players and competes regularly in the Champions League. This is a new step in my career. I am motivated to work with the staff and rub shoulders with great players. I hope to integrate myself as soon as possible to help the club achieve its goals.”