A native of Cologne, Ismail Jakobs joined his hometown club at the age of 13 in 2012. He came through the ranks before joining the first team in November 2019, playing a match against Hoffenheim. Customarily used on the left wing, he is versatile and is able to play as a left back or wingback in a three-man defense. He scored his first goal in December 2019 against Frankfurt, a month during which he was elected the Bundesliga Young Player of the Month. He was also nominated for the title of Best Young Player in the season which has just finished. Quick and full of endurance, this 21-year-old left-footed player is also a part of the German U-21 side who were named European champions last June. With Cologne, Ismail Jakobs played 47 games, recording four goals and four assists, before joining AS Monaco in July 2021. 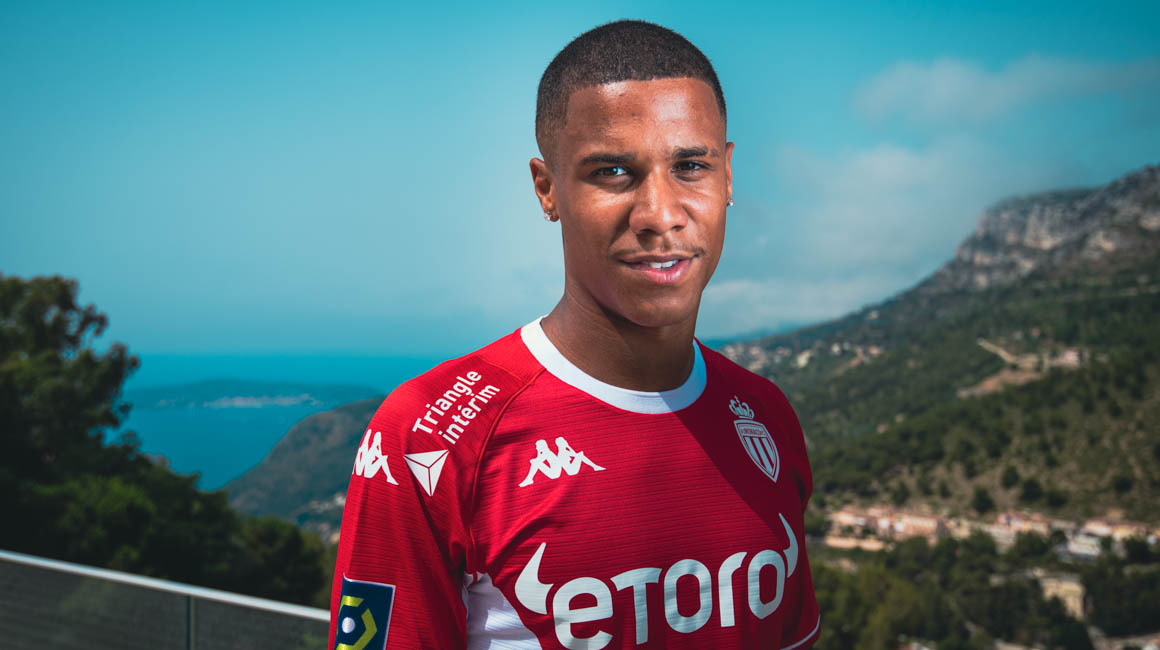 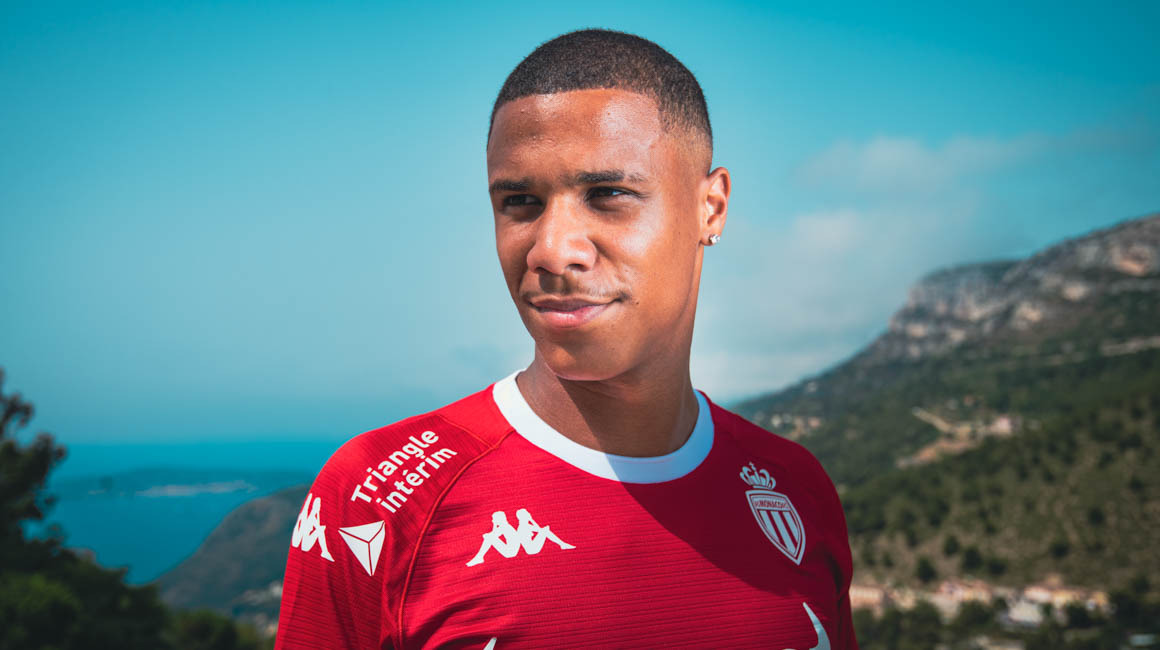 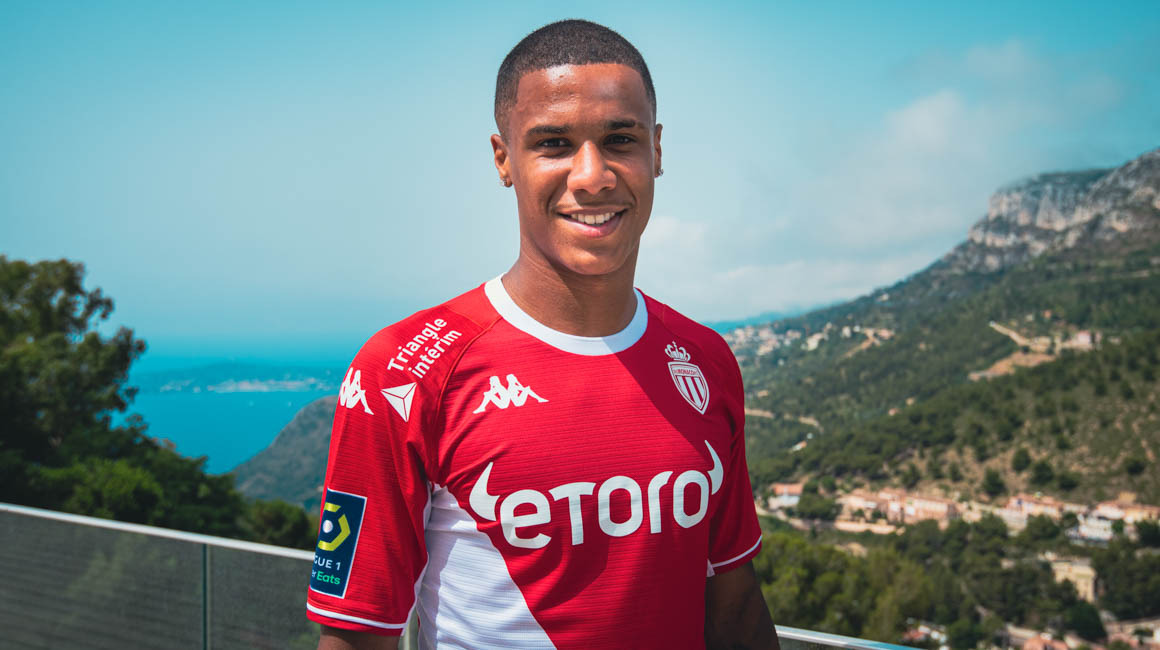 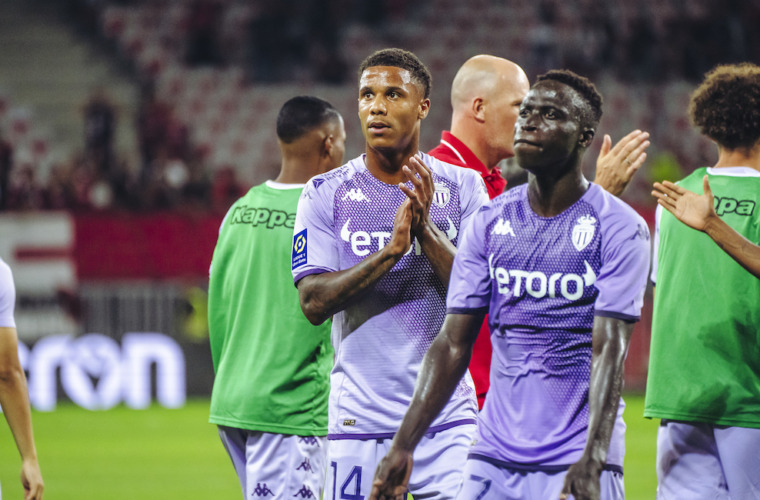