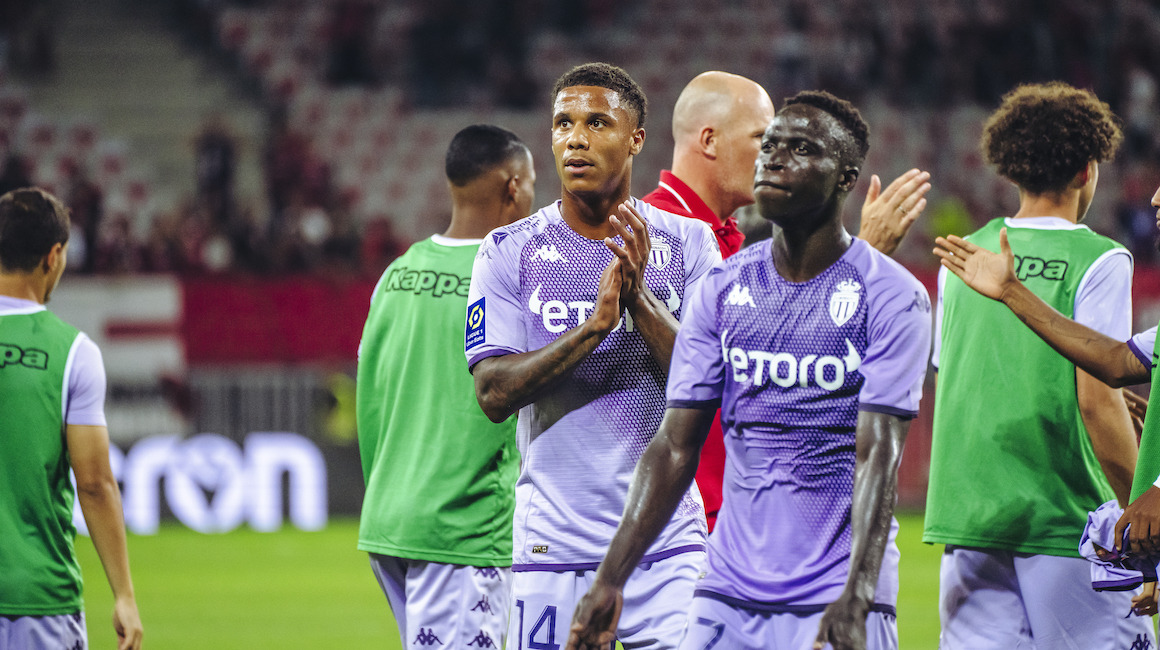 As the Lions of Teranga play the first of two matches over this international break, today against Bolivia, there will be a new face in Aliou Cissé’s side, but one which will be familiar to AS Monaco fans. Alongside Krépin Diatta, whose return from injury to start the season has seen him play a key role for Philippe Clement’s team, Ismaïl Jakobs has also been selected for Senegal. A former U-21 international for Germany, Jakobs has played 49 matches for AS Monaco since joining in the summer of 2021, and now he’ll join a long list of players to have worn both La Diagonale and the jersey of the defending African champions. 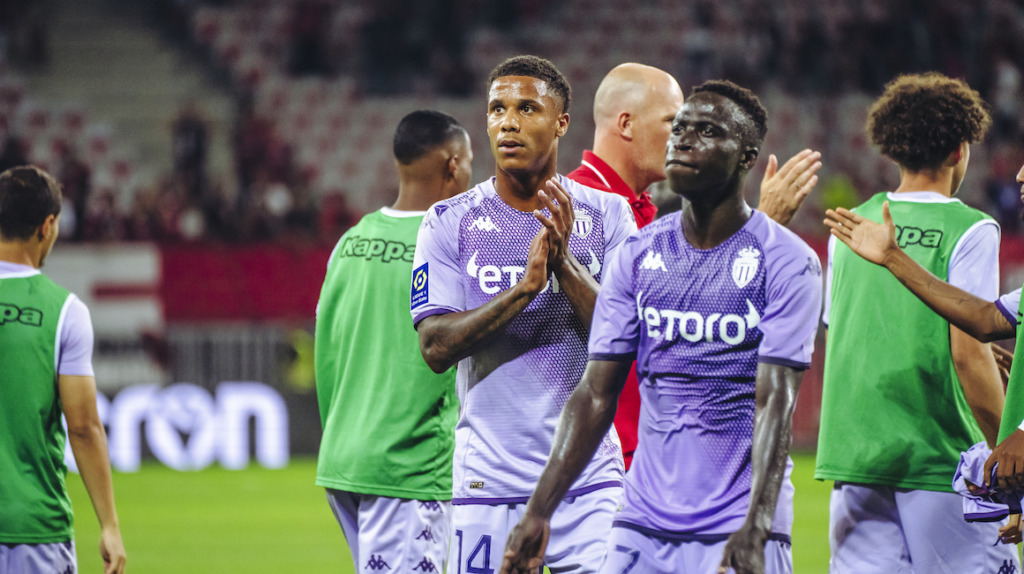 Monegasques past and present

Indeed, in the current squad, Diatta and Jakobs will find three former Monegasques: Fodé Ballo-Touré, Nampalys Mendy, and Abdou Diallo. Having played for France at both U-21 and U-16 levels Ballo-Touré earned his first call-up while playing for the club, starting a pair of AFCON Qualifying draws against Congo and Eswatini. A part of his country’s victorious AFCON side earlier this year, Ballo-Touré now plays for AC Milan, but his spell at the Club, from January 2019 to July of last year, saw him play an important role in AS Monaco’s run to the Coupe de France final in 2021, and to finish on the podium in the same season, finishing his spell in the Principality with more than seventy appearances in all competitions.

Mendy, now of Leicester City, is a product of the club’s Academy, and played a similar number of matches after breaking into the first team in 2010. He played a vital role in helping the team win promotion back to Ligue 1 in 2012-13, notching exactly eighty appearances before leaving to join Nice that summer. Diallo is also a graduate of La Diagonale, having broken through into the first team in 2014 at age eighteen. After impressing on loan at Belgian side Zulte Waregem the following season, Diallo was back in the Principality, taking part in the team’s league title and run to the Coupe de la Ligue final before leaving for Mainz. 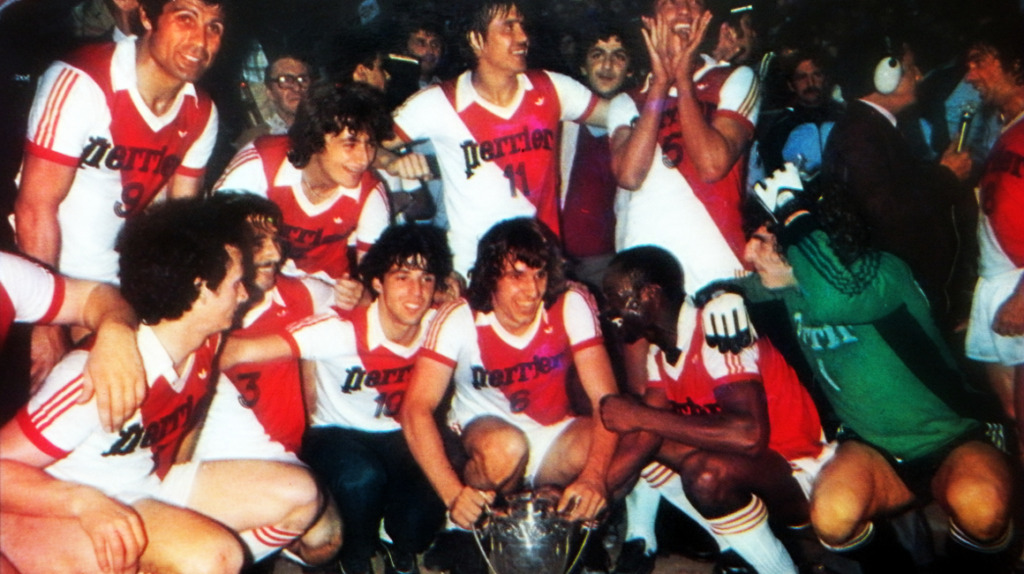 Even as there are plenty of current and former Monegasques involved for Senegal, Jakobs is part of a long and proud tradition, starting with Roger Mendy. Born in Dakar, Mendy’s impressive display in the 1986 Africa Cup of Nations, in which Senegal conceded just one goal, but were eliminated in the group stage, saw him join Toulon in France, before spending three seasons in the Principality. Starting in 1989, he helped the club come second in the league twice and reach the Final of the 1992 Cupwinners Cup, as well as win the Coupe de France in 1991 under the management of Arséne Wenger.

Mendy, who retired as his country’s record appearance holder, was followed by two players who remain legendary presences for their country: Souleymane Camara and Tony Sylva. Sylva was often a backup to Fabien Barthez or Flavio Roma, but his decade in Monaco, from 1993 to 2004, would see him win a league title in 2000, a Coupe de la Ligue in 2003, and come second in the 2002 Africa Cup of Nations with his country, losing to Cameroon on penalties. 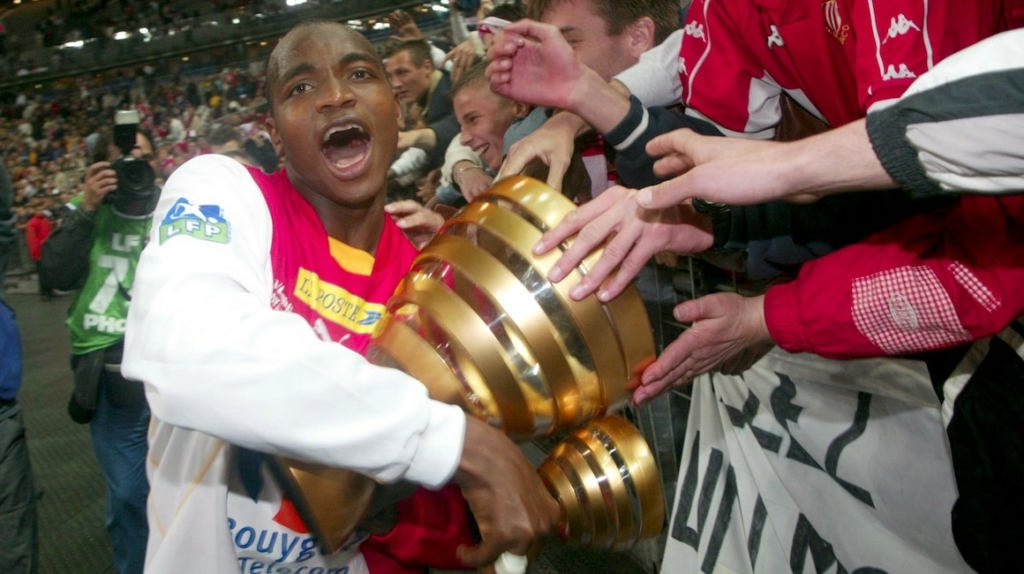 …and plenty of titles!

That final also saw Camara come off the bench, starting an international career which would see him play in the tournament three times, as well as feature in the World Cup later that summer. A product of AS Monaco’s academy, he joined Sylva in helping the team to the Coupe de la Ligue in 2003, and would spend four seasons in the first team before leaving for Nice. He retired in 2020, having made more than 600 career appearances across a his spell with Montpellier, where he holds the club record for matches played.

Other players to have played for Senegal while with AS Monaco include Moussa N’Diaye, who was also a part of the 1999/2000 title-winning team, Keita Baldé Diao, who scored sixteen goals for the club across parts of three seasons, and Ibrahima Touré, whose strong form down the back end of the 2011/2012 season saw him get his first call-up for his country. Now, with a strong side and the World Cup to come, we wish our two Monegasques all the best in the days and months to come!