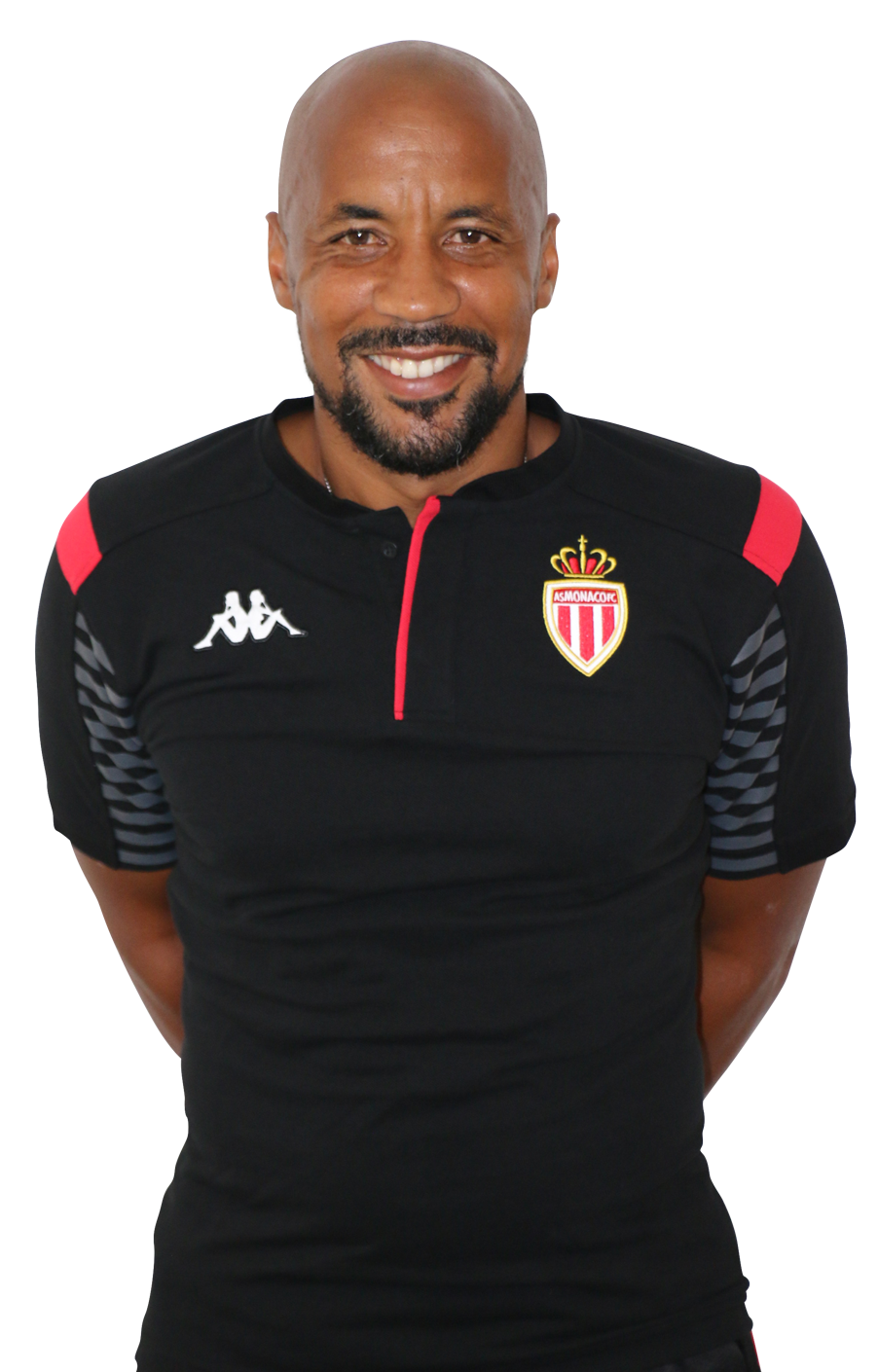 From Monaco where he was trained, then champion of France in 1997, Manu Dos Santos played more than 400 pro games through OM, Montpellier, Strasbourg and Benfica Lisbon where he was also crowned champion. Since the summer of 2010, the former left-wing has orchestrated the youth sessions of the Principality's training center. This season he gives his advice to U17 Red and White. 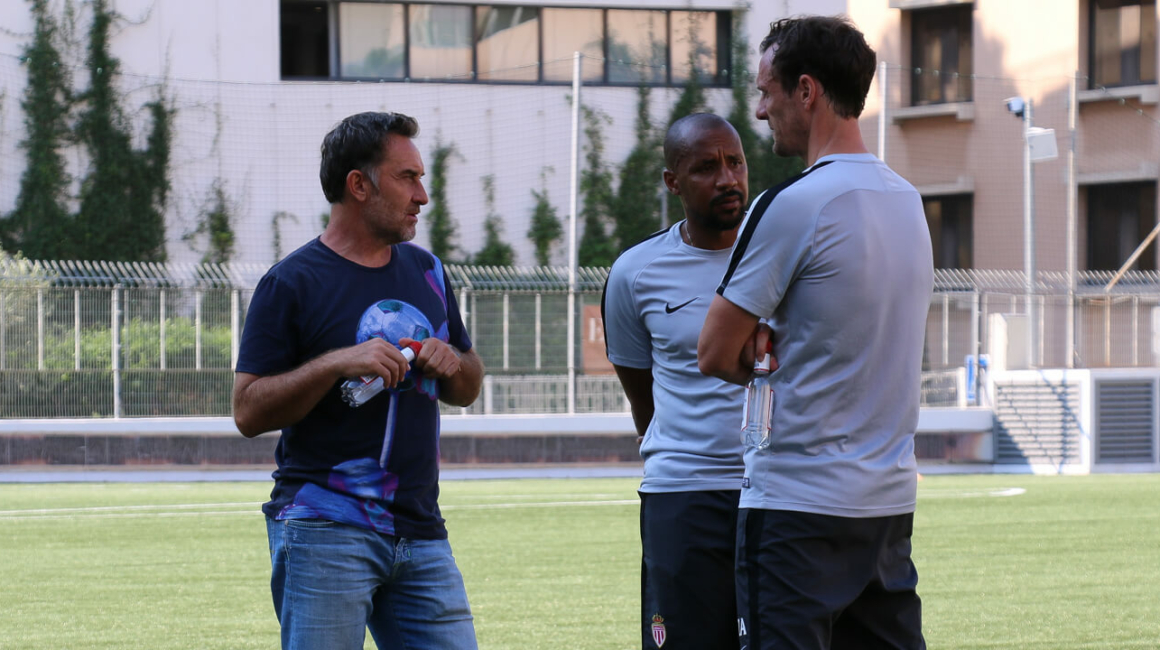 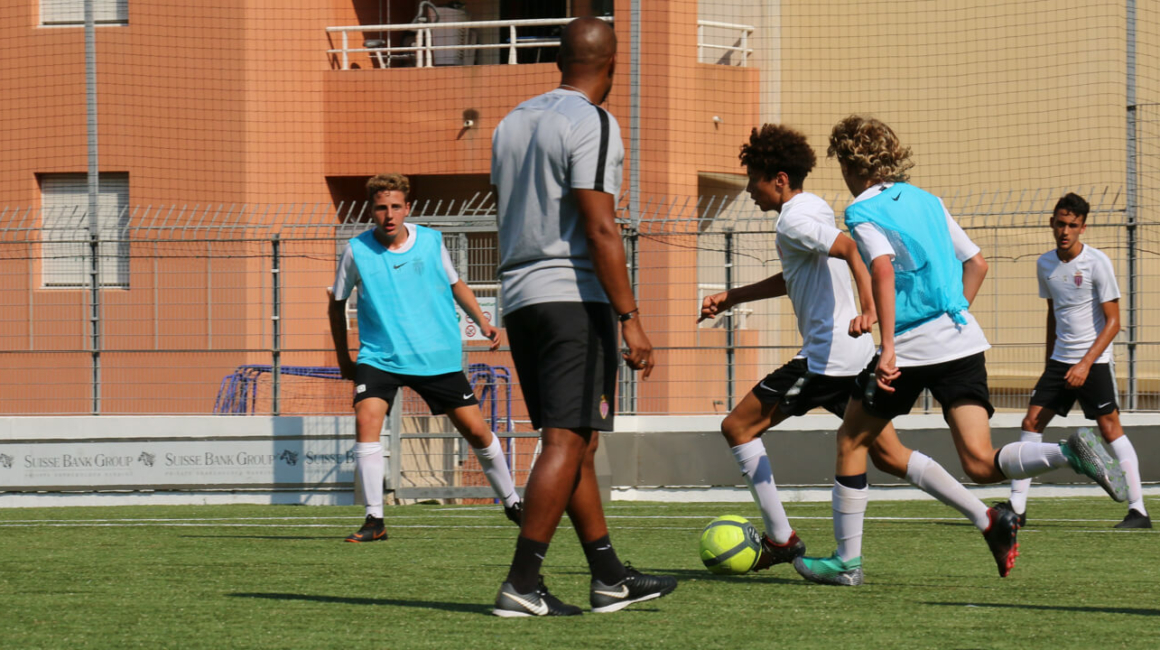 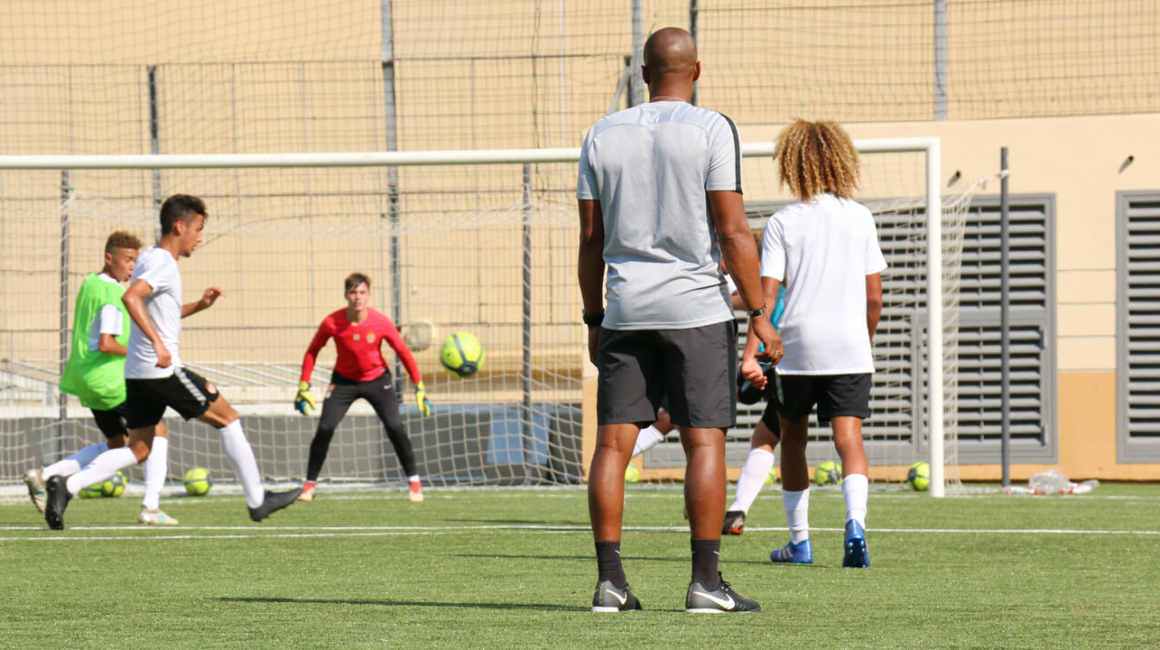