Born in 2001 in Amsterdam, Myron Boadu was an Ajax supporter in his childhood. But it was at AZ Alkmaar, another big Dutch club, that he completed his training, having been recruited at the age of 12. Surpassing his peers in each age category, this center forward made his first appearance at just 15 years and 7 months with the reserves, during the 2016-2017 season. Quick and skilful with both feet, he became the youngest goalscorer in AZ's history, scoring at the age of 17 years and 7 months during the 2018-19 season. After two full seasons with his boyhood club, for whom he scored 38 goals in 88 games, the Dutchman joined AS Monaco in July 2021 for five years. Recently, he impressed during the U-21 European Championships in June 2021, scoring a double against the French team that included Aurélien Tchouameni and Youssouf Fofana in the quarterfinals. 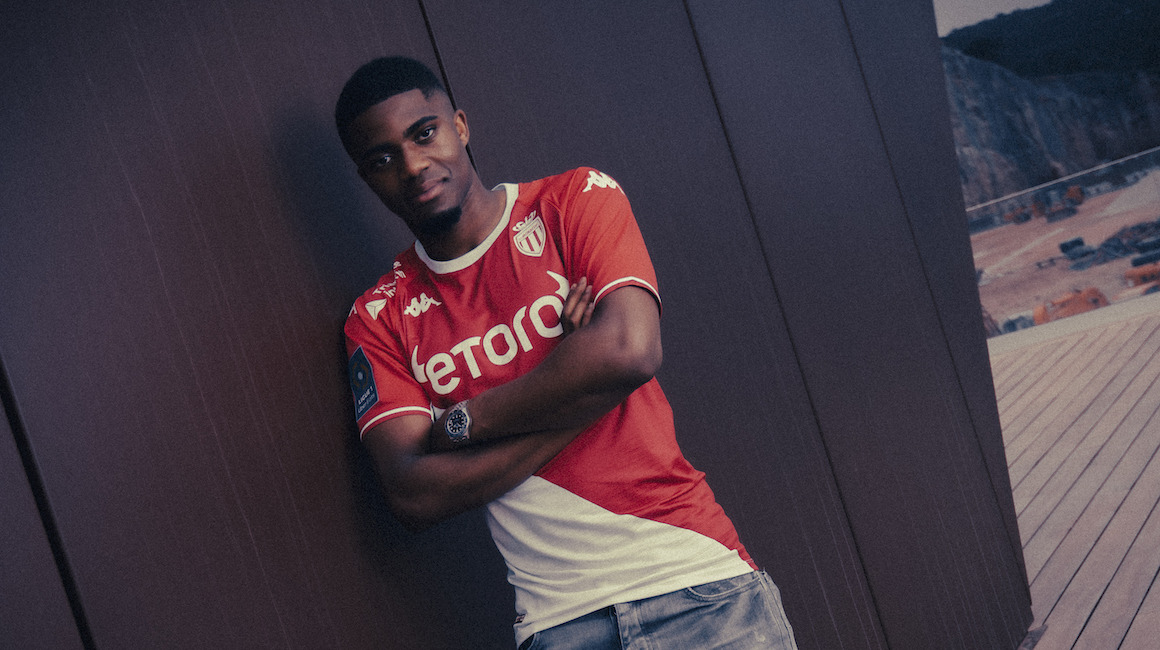 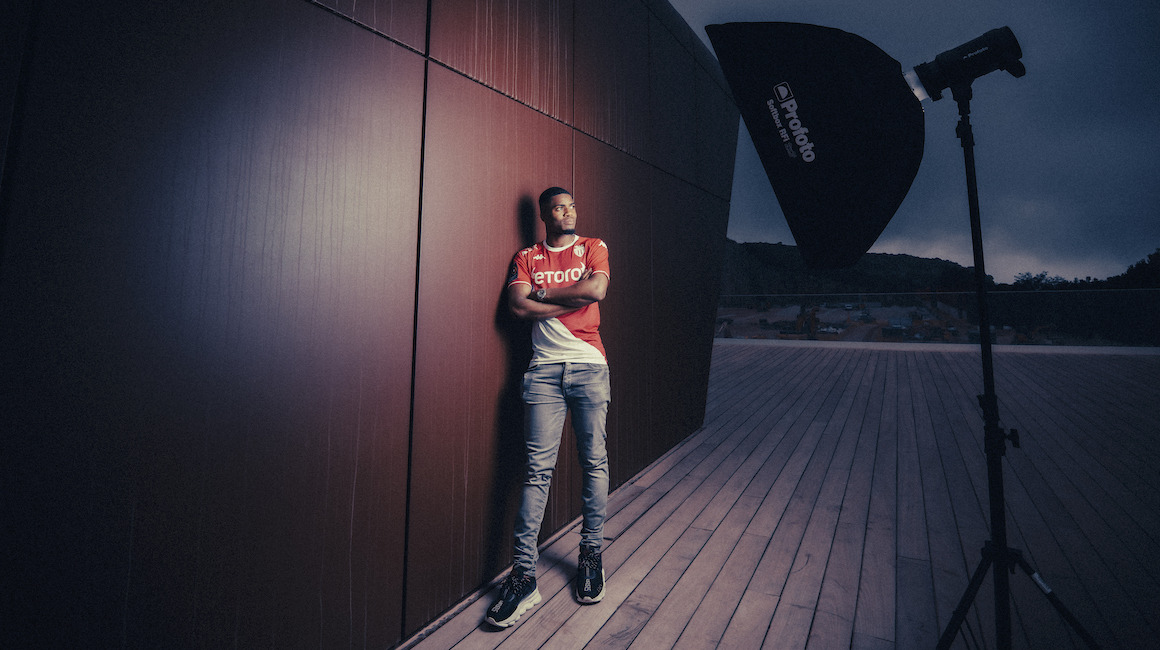 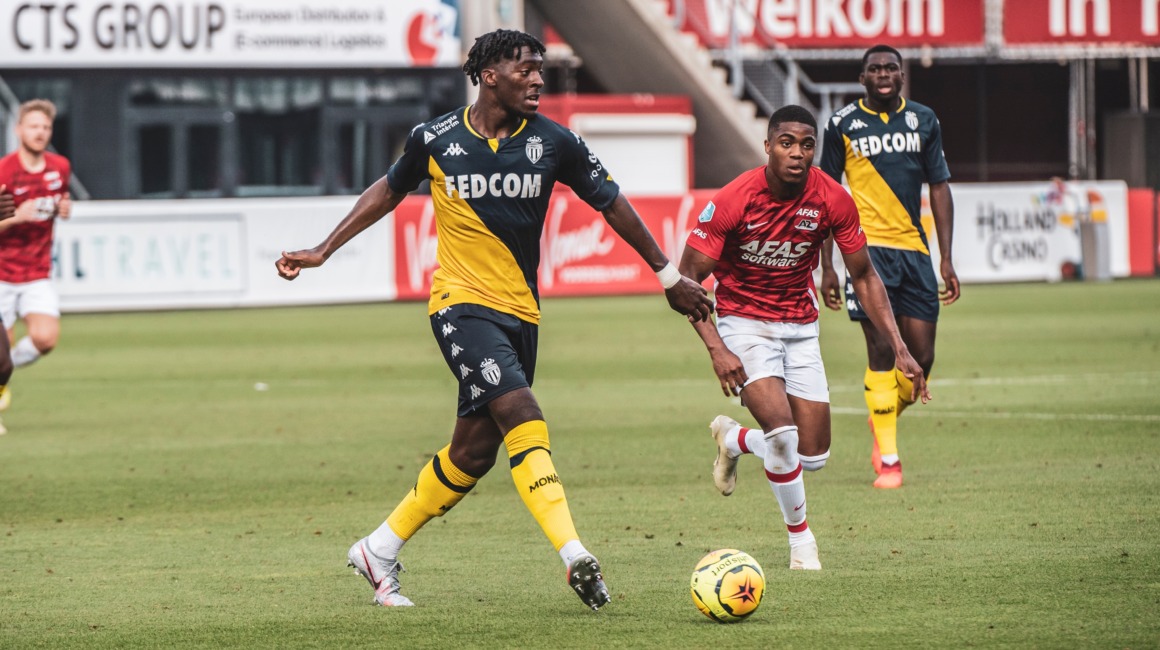 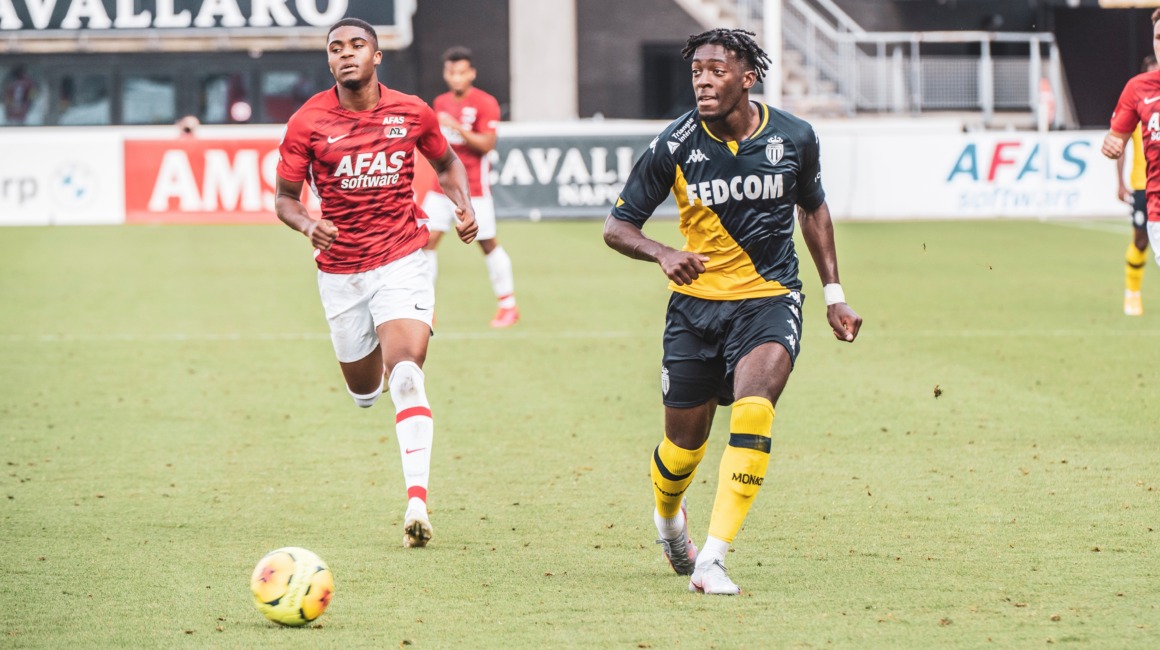 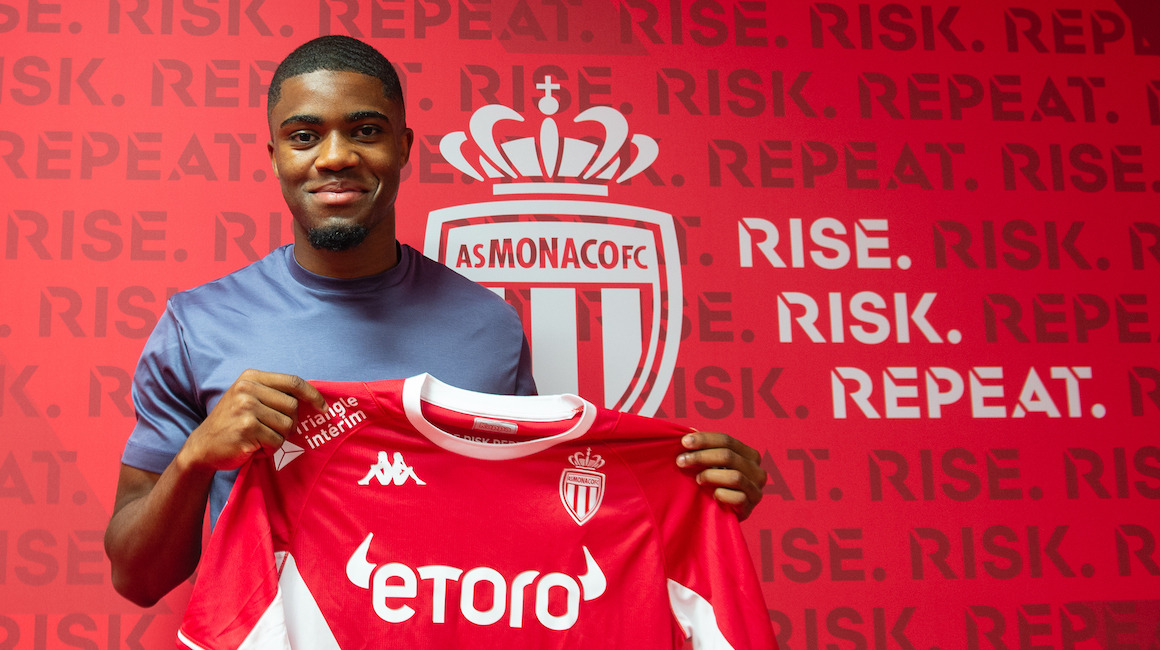