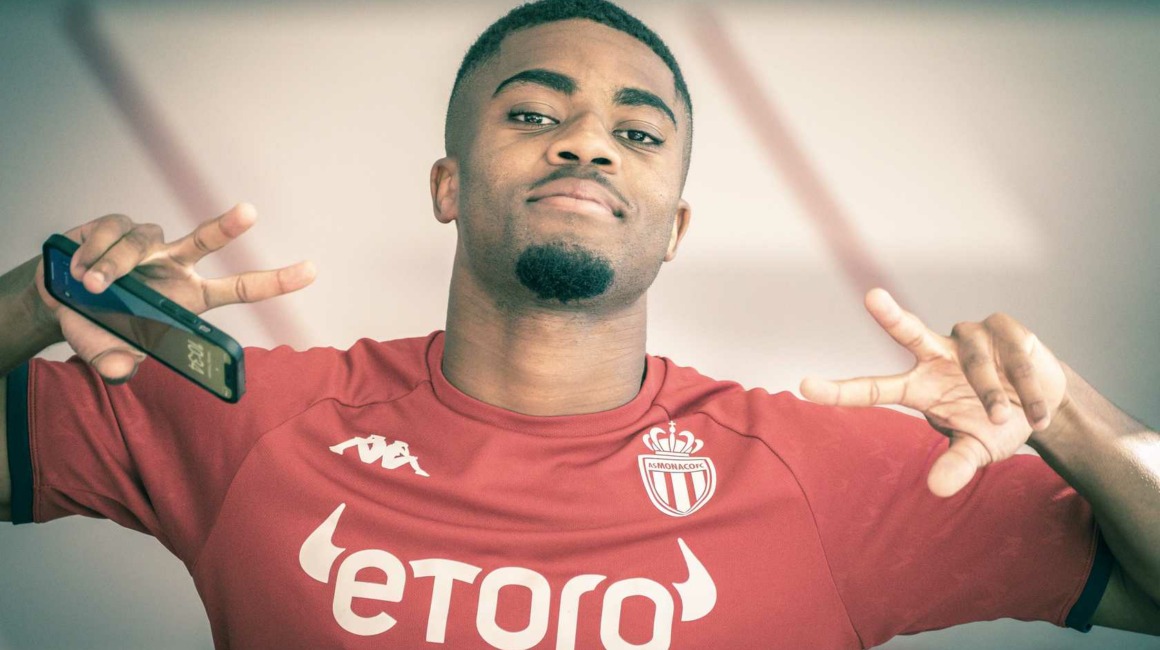 We caught up with Dutch Under-21 international striker Myron Boadu -- hear from him about life in the Principality and more!

We recently sat down with striker Myron Boadu to hear more about his time in the Principality.

ASM: So to begin, we talked about if after Montpellier, but can you just tell us how do you feel currently with the team and also in your daily life?

MB: Well, first let me start with the team – it has been fantastic; the players all support me, the coaches all support me, so for me to come back and feel this support and confidence, it’s of course important for me, and I want to give them back the confidence they’ve shown in me. The fans as well, they always give me confidence so, and I want to give that back. I just want to be the best Myron for the team, and now I feel like I’m getting fitter and fitter, and it’s just a matter of playing games. Hopefully this Sunday I can play again.

ASM: It was important for you to score against Montpellier; you seemed to really enjoy this moment…

MB: Yeah, of course, because I’ve been out for two months and before that was the summer break, so for three months I hadn’t played a competitive match. So, yeah, I was happy to score, to make it 2-0 because the defence can do well, we can be 1-0 up, and the opponent can score. They can not do anything the whole match and then score, so me it was important to score this second goal. 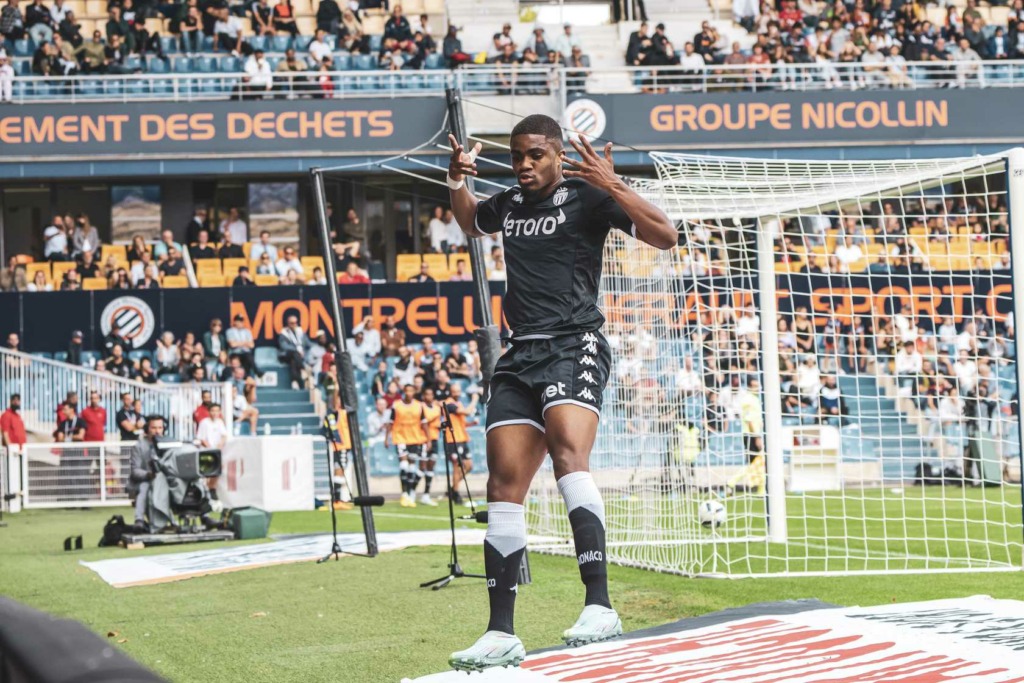 ASM: As far as your goals this season with the club, there are three competitions to play in, so what are your objectives?

MB: In the cup, I think last season we reached the semifinals, and we missed out on reaching the final in a penalty shootout. I think this year, with this squad, I think we can do better than last year. I think we can be in the final, win the cup. That’s the sort of thing that I came here for, to win titles, and with this team, it will be possible. In this competition, we can do the same, or even better. In the league, we can finish second, last year we finished in third, but second was so close on the last matchday, but I think we have a team, with the coaches, the support staff, that can really push us to a different level. I think about first place, second place, I want to be in the top three. And the Europa League is important as well, of course.

ASM: And how about your life in Monaco? How do you feel here since your arrival?

MB: I feel good, fantastic even. The city is, as everybody knows about Monaco, a fantastic city, with a lot of relaxed people. But for me, the focus is on football. But of course, the life outside of football is important too, so for me it’s been fantastic. My parents are here now as well, so I just feel at home. I can be alone, I can be with my parents, I just feel at home with the people here; I’m happy. 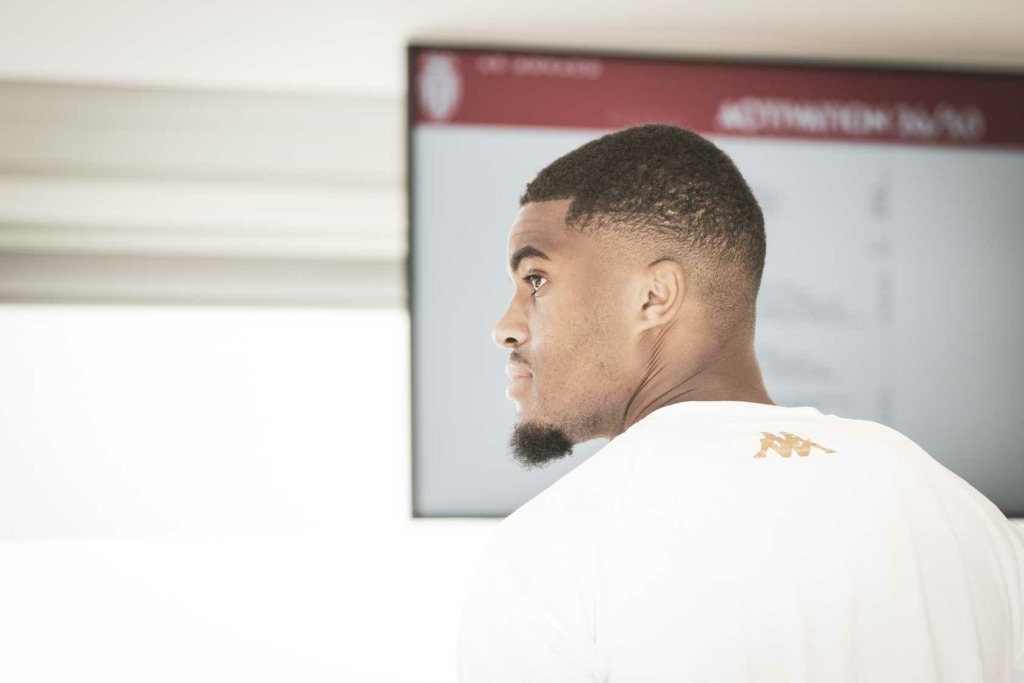 ASM: What are your hobbies away from football?

MB: I play video games a lot, Playstation, FIFA, yeah, I hadn’t played in two years, and now I’m playing it again. Call of Duty, I play that as well. NBA and Formula One as well – I play these four games a lot. And also spending time with my family, going out to shop or something like this. I like to watch tennis and basketball also – sometimes the games are on late, but I’ll watch them.

ASM: Are there any TV series or films that you like?

MB: Game of Thrones is fantastic; it’s the best series I’ve ever seen. I’m on season three, episode eight. I know I’m behind…

ASM: But you’re working on it, right? (smiles) What kind of music do you like to listen to?

MB: I listen to everything, actually. Like I said in the interview we published on Instagram, I listen to Lil Baby a lot. Drake, I like also some Flemish music, and there’s this guy who’s French, Gazo. I like all of this sort of music, I like rap music a lot.

ASM: You must hear a lot of French music in the dressing room, no?

MB: Yeah, I have to think who is the DJ, maybe Axel or Youssouf. I really like their taste in music. But Caio is also a lot of times the DJ and he comes through with like a South American flavor, so for me it’s another part of what I listen to. 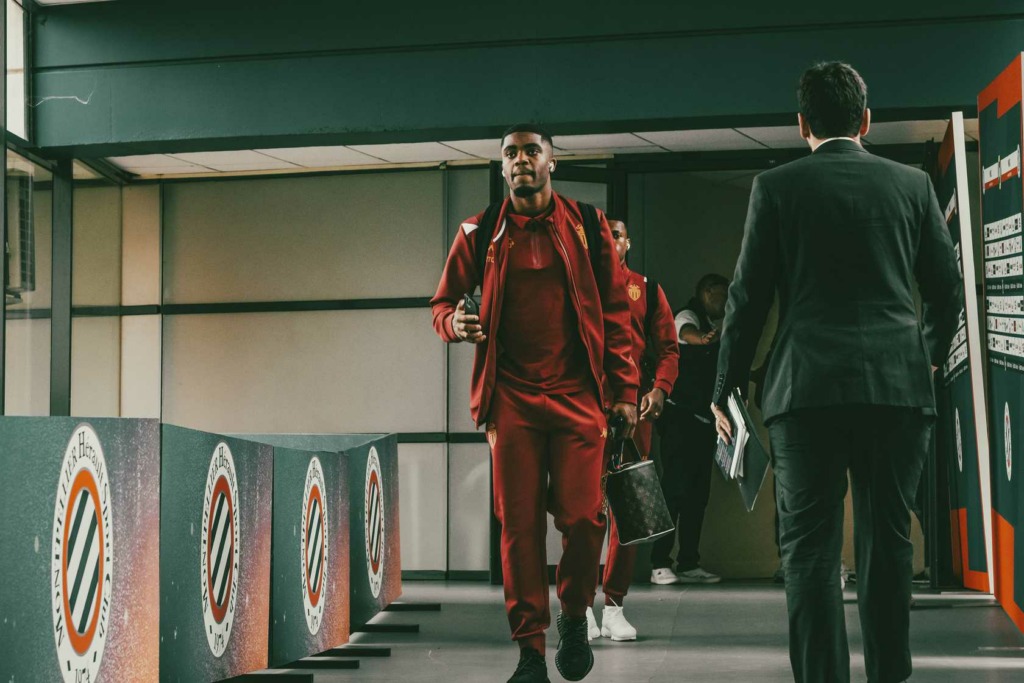 ASM: Can you tell us about your sense of fashion? How would you describe your style away from football?

MB: When I am coming or going from the club I just wear a track suit, but when I go out, like for dinner, I like to try different things. But I’m not someone who cares about people’s opinions.

ASM: Which player do you think has the best style?

MB: I would say… Eliot? These two are my guys, Eliot and Ismail.

ASM: Do you have a hidden talent? Something you do well, like playing an instrument, something like that?

ASM: Did you know that Axel can play the piano?

MB: I heard it in the dressing room last season, yeah.

ASM: What was your dream as a child, did you want to be a football player, or something different?

MB: At first, I wanted to be a pilot, flying a plane. But then when I was seven or eight, I said to myself I wanted to be a footballer. I was pretty young when I told myself, ‘OK I can make it in football.’ So for me, I’ve always had confidence in myself. I think that’s the most important thing if you’re young.

ASM: Is there a particular moment in your young career that stands out for you? With the national team, or something like that?

ASM: Which player inspired you, either as a young player or now, in your position?

MB: I would say Thierry Henry, he was a very important player when I was very young, like six or so. Samuel Eto’o, what a fantastic striker as well, those two were really the guys I wanted to be like. 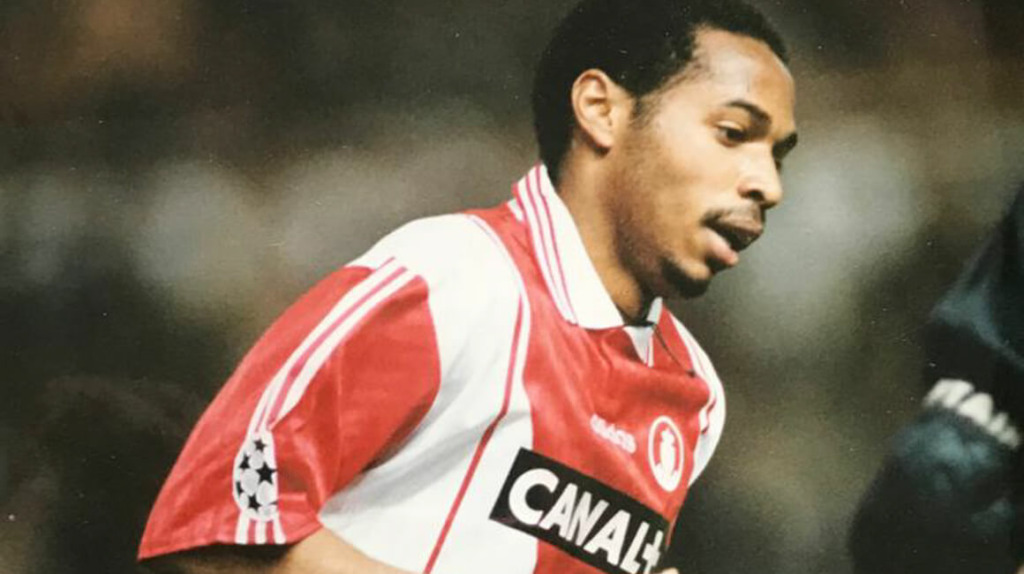 ASM: Do you have a last message for the fans? You had told me in Montpellier that their support was very important to you…

MB: I want to thank them for the support they always give us, home and away. We really appreciate it, and they can expect even more from us. We want to make you proud that I’m an AS Monaco player.