Vito Mannone signed his first contract at Arsenal where he played under Arsène Wenger. He played 23 games with the Gunners, including 7 in the Champions League. The Italian goalkeeper was also on loan three times (once at Barsnley, twice at Hull City) during his contract with the London side. Vito Mannone then stayed in England, playing for first Sunderland and then Reading. He played 47 games with them then joined Minnesota on loan. The goalkeeper was voted 2019 MLS' best goalkeeper during his visit to the United States. Vito Mannone then returned to Europe, to Danish club Esbjerg, before arriving at AS Monaco on September 11, 2020. 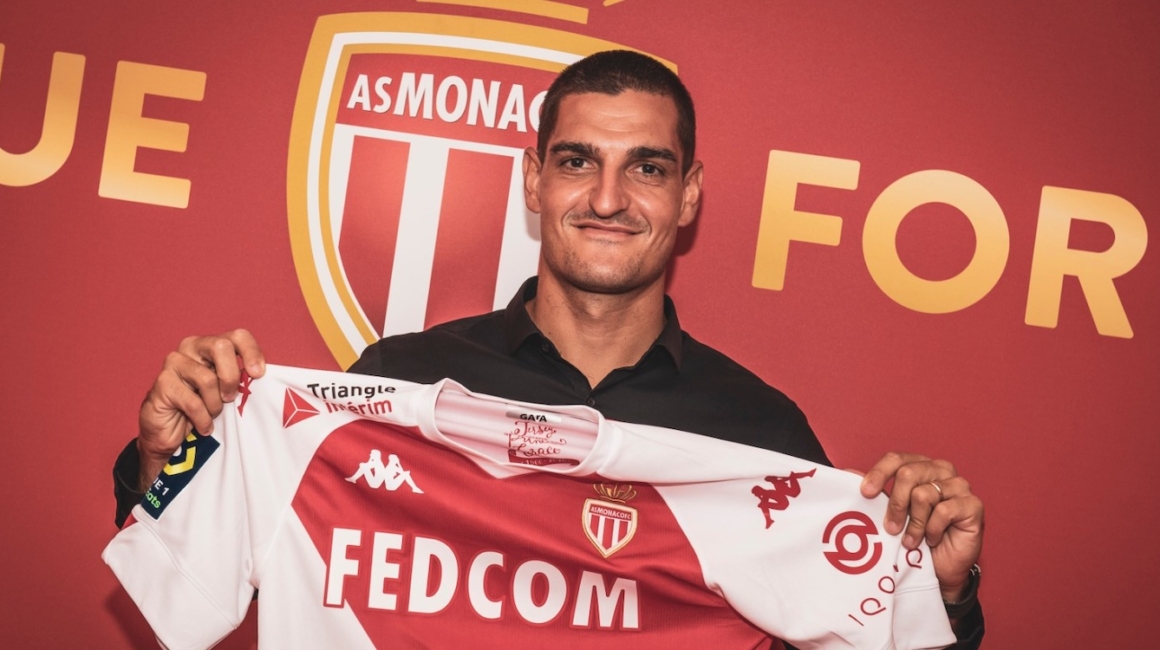