Born in Paris in 1999, Youssouf Fofana played for three Parisian clubs (Espérance Paris, Red Star, and JA Drancy) before joining RC Strasbourg Alsace’s academy in 2017. The central midfielder finally played for the first time in Ligue 1 on the third day of the 2018/2019 season, against Olympique Lyonnais. A few months later he scored his first goal, against AS Monaco (19/01/19). Regularly called up to the French youth teams, Youssouf Fofana is currently part of the U-21 international team. 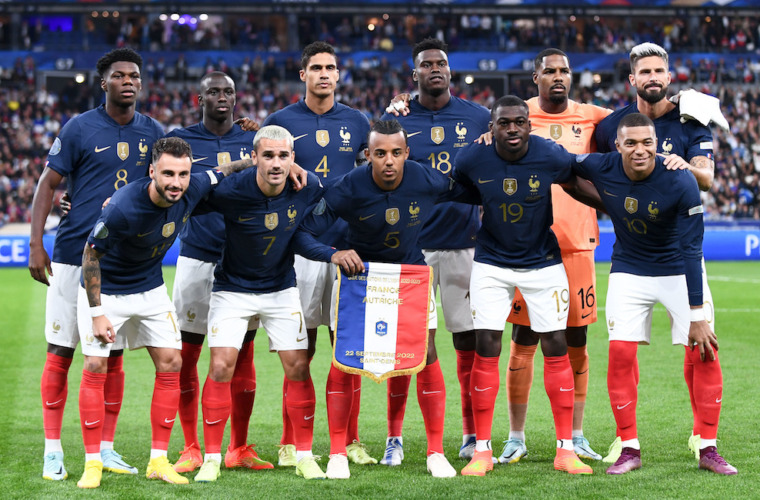