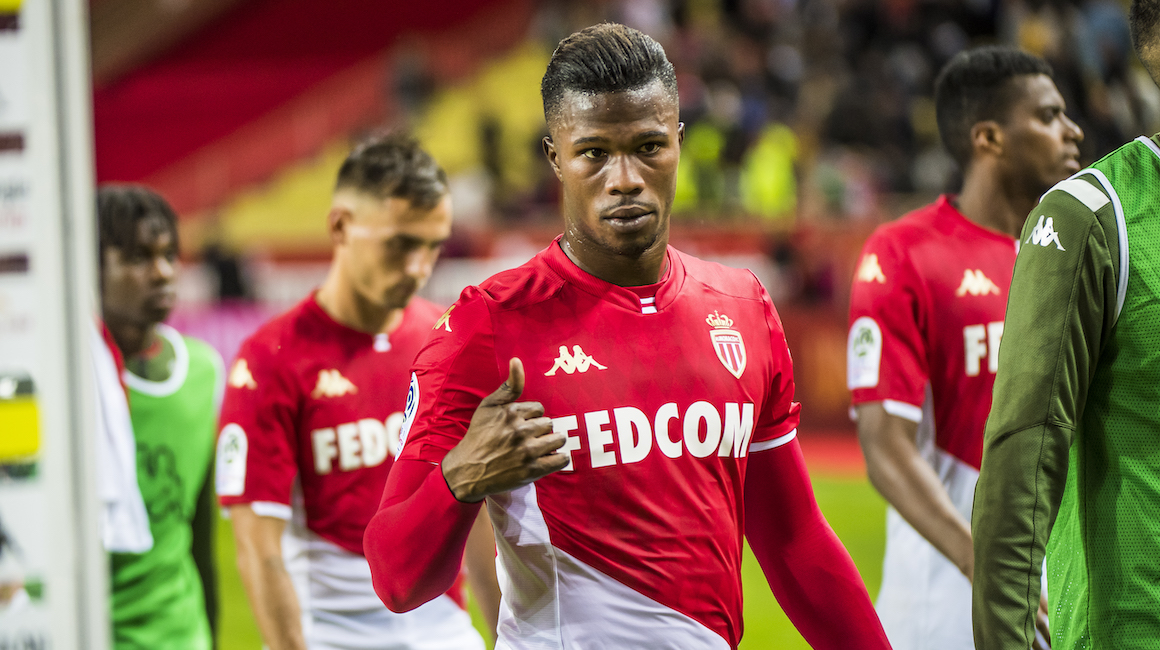 AS Monaco have announced the sale of Keita Baldé, the team's 26-year-old Senegalese striker, to Cagliari, who play in the Italian top flight, Serie A.

After coming through at Lazio (137 matches, 31 goals), Keita Baldé joined AS Monaco in the summer of 2017. The player, who was first trained at FC Barcelona, had a successful first season with 8 goals and 11 assists.

60 appearances in the Diagonale

Loaned the following season to Inter Milan (24 matches, 5 goals), the Senegalese international (34 caps) returned to the Principality for the 2019-2020 financial year. He played 26 more matches (8 goals) before the competition ended prematurely. Last season, Keita Baldé was loaned to Sampdoria, where he played 26 games and scored 7 goals.

Back in Italy, Keita Baldé  now calls time on his spell at AS Monaco, during which he wore the Rouge et Blanc 60 times (16 goals, 15 assists). AS Monaco wishes him every success for the rest of his career. 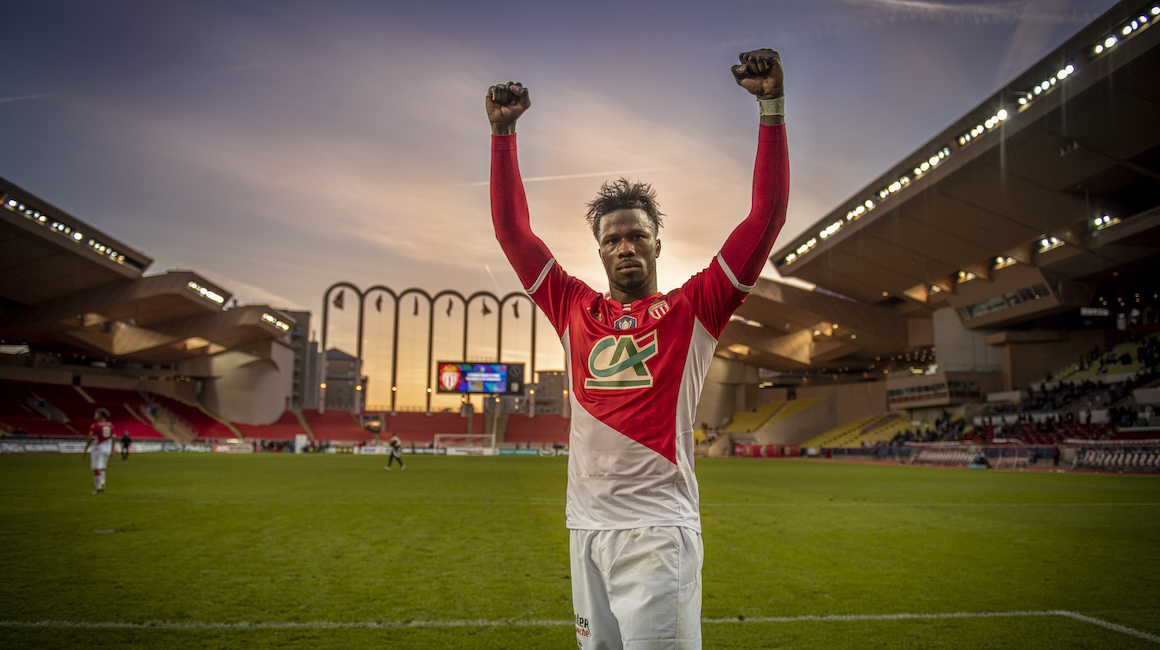 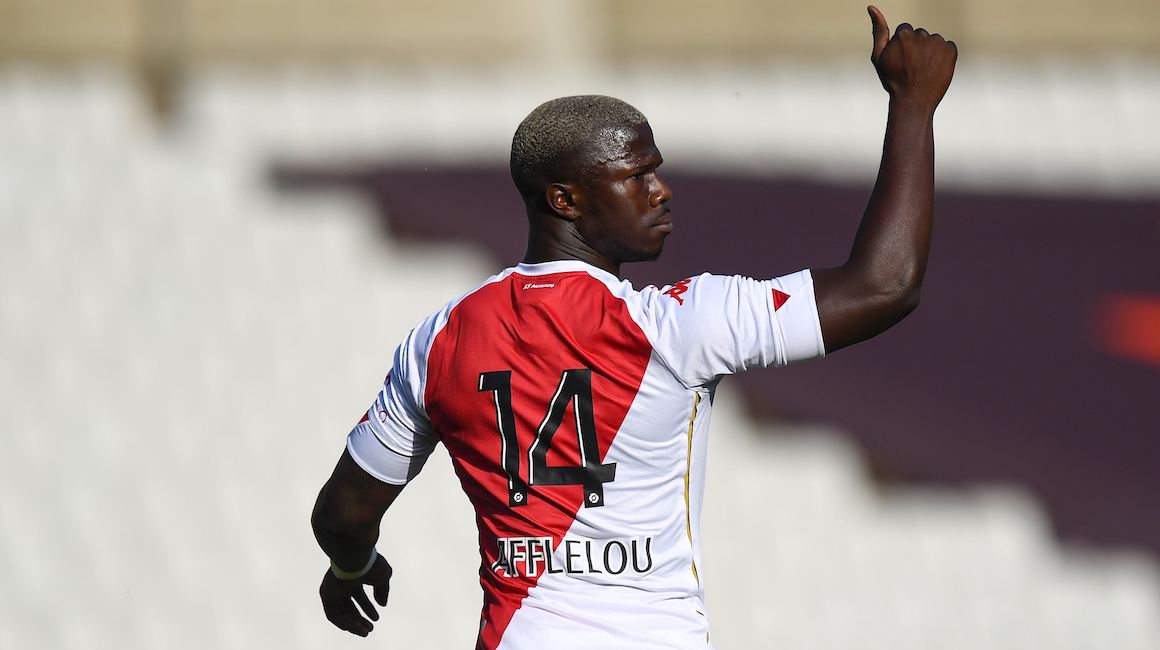 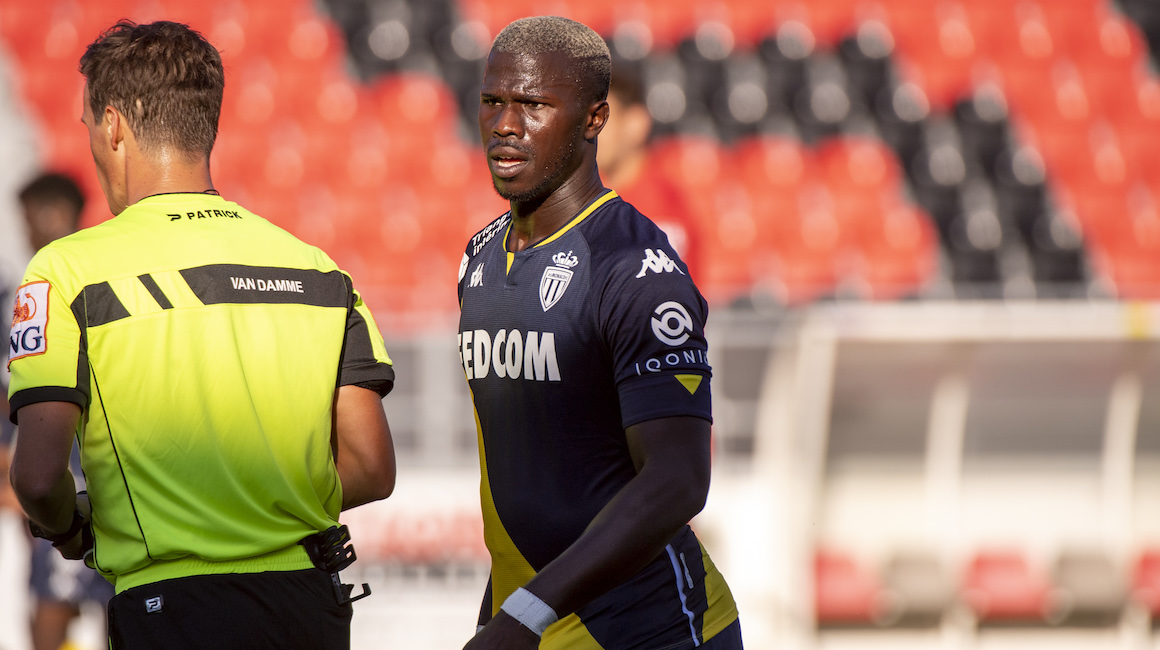 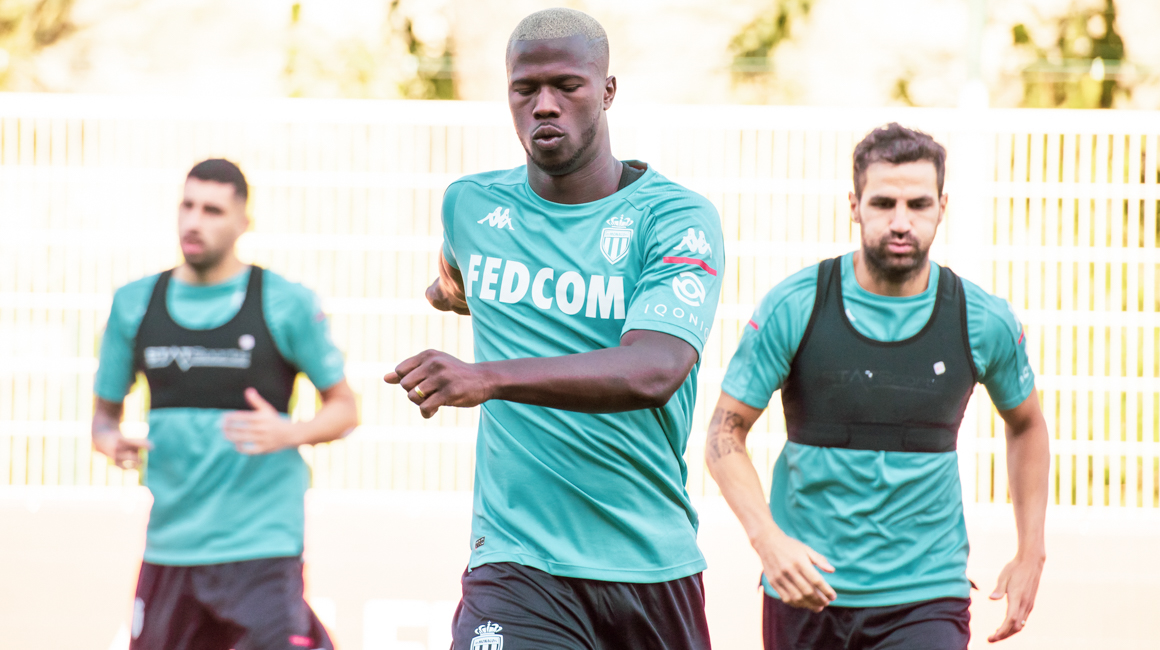 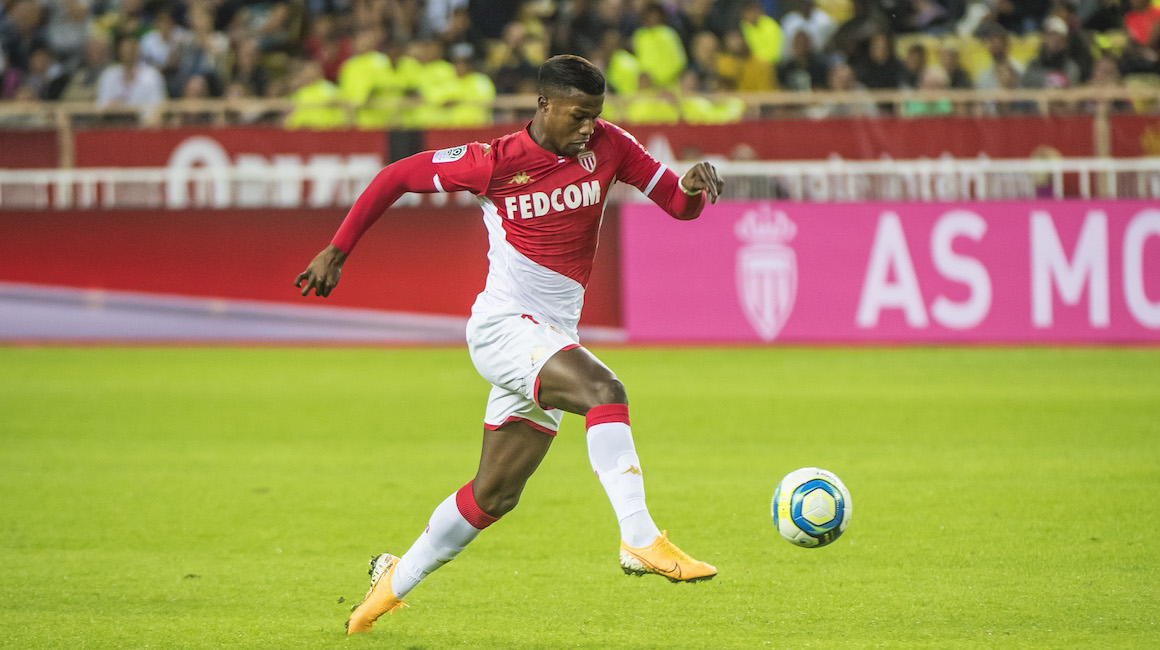 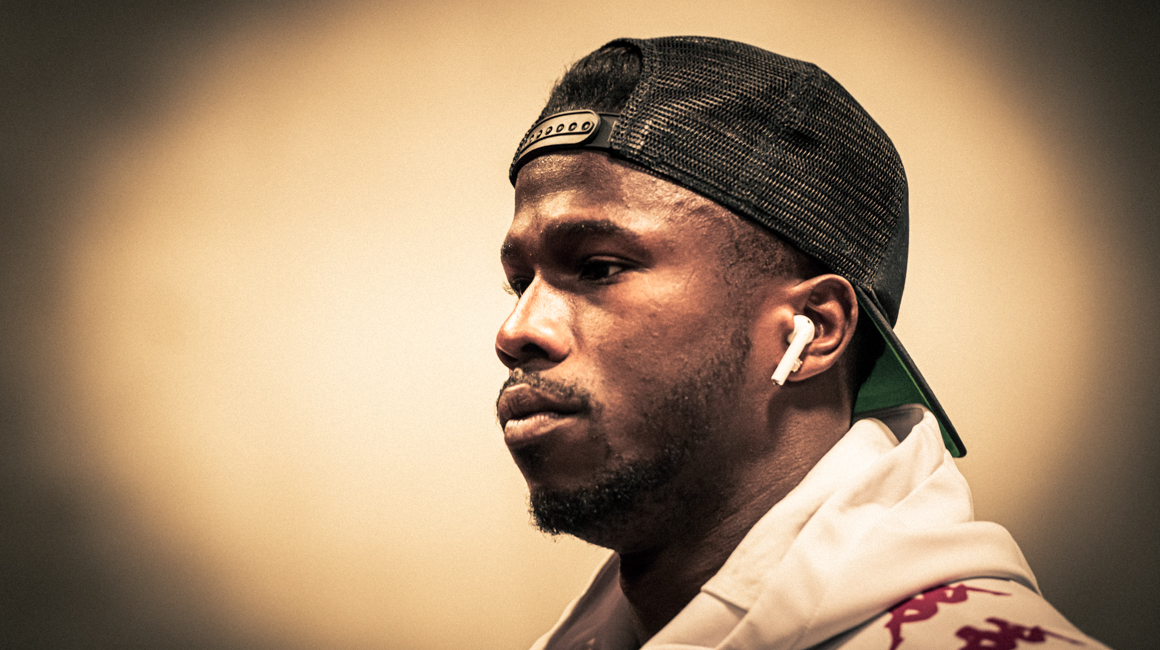 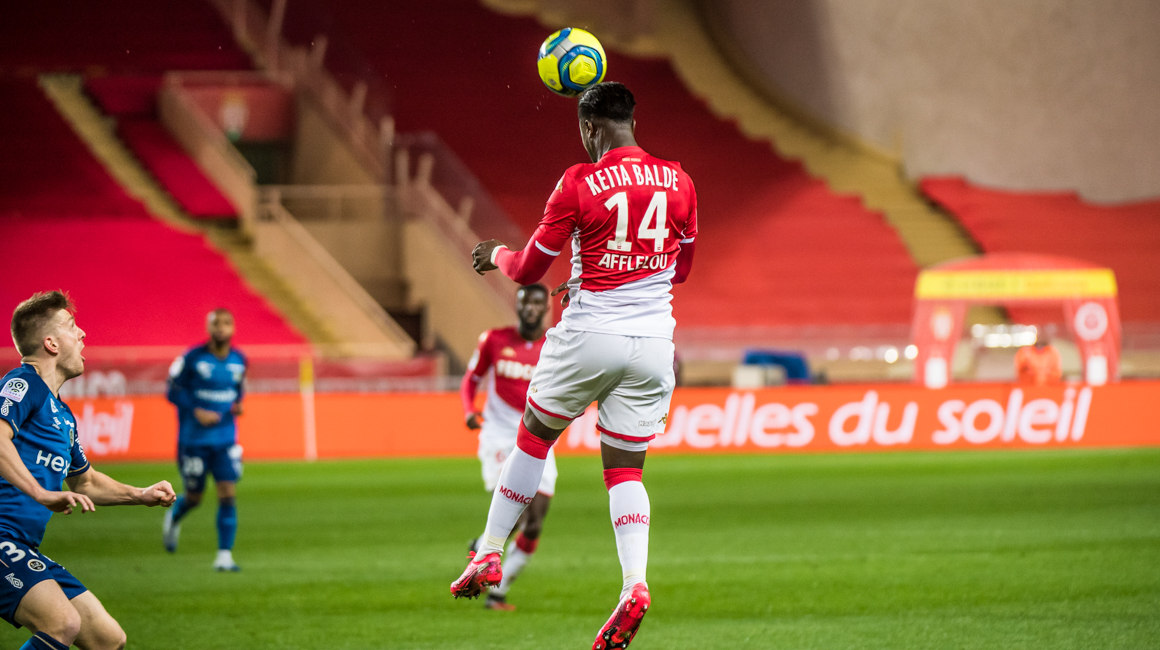 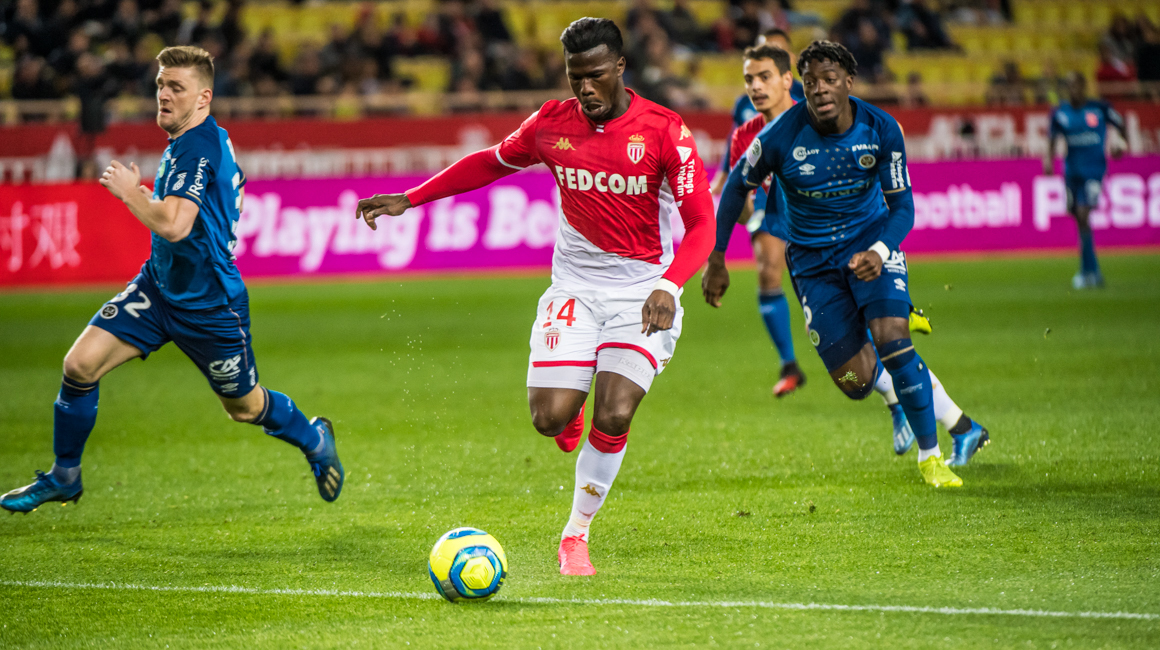 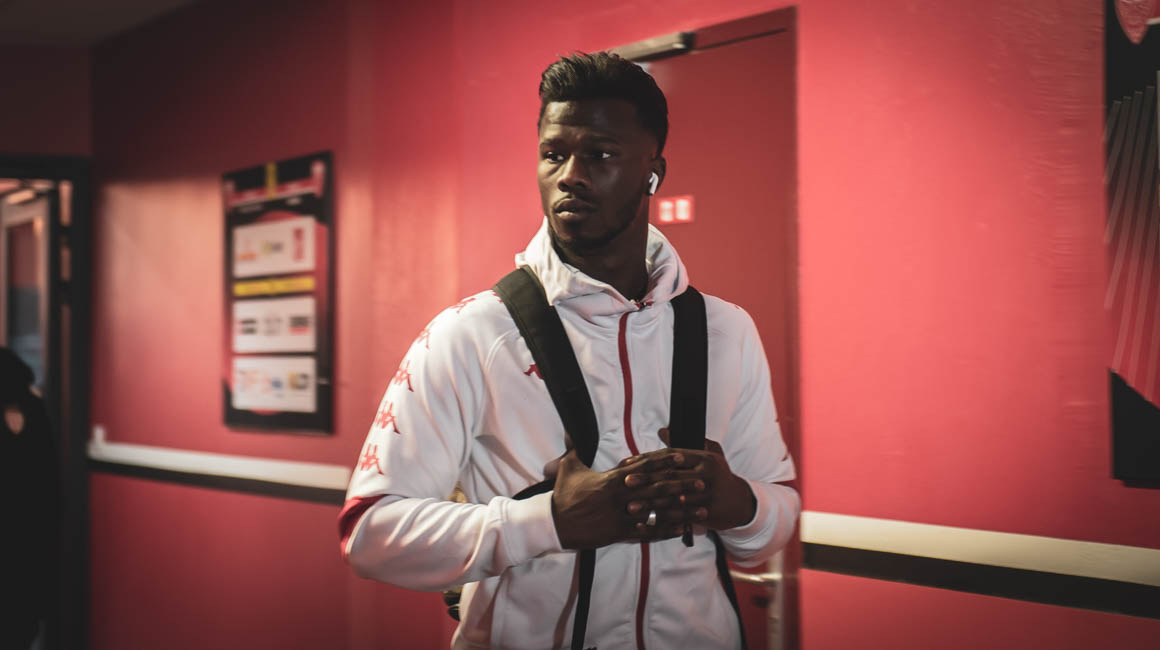 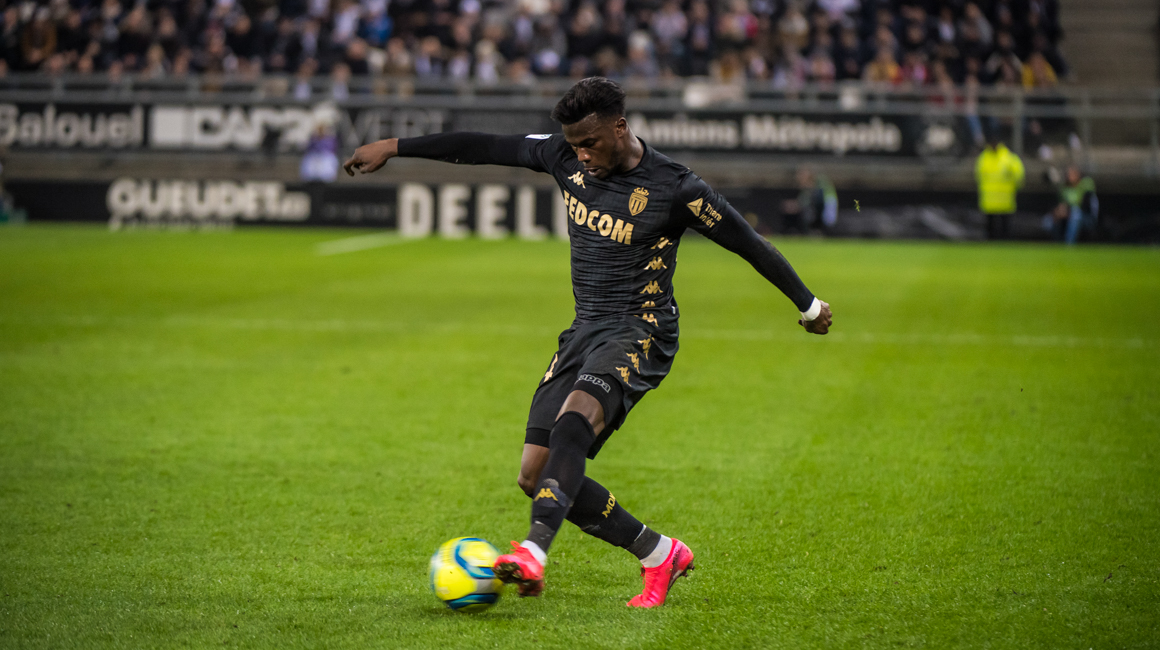 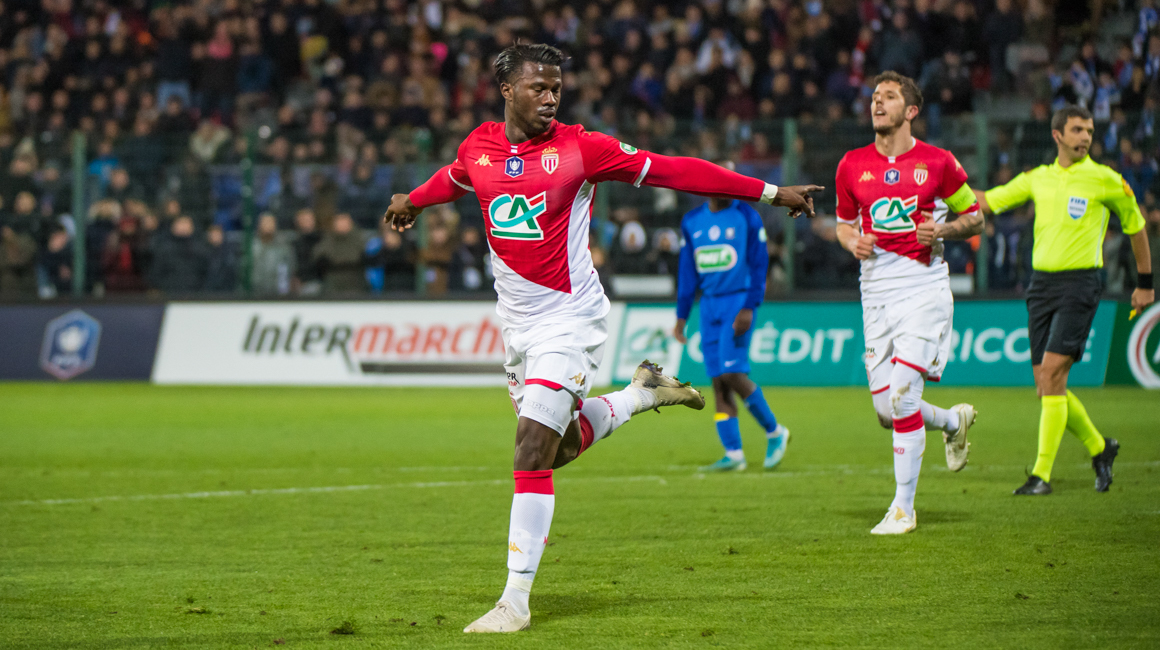 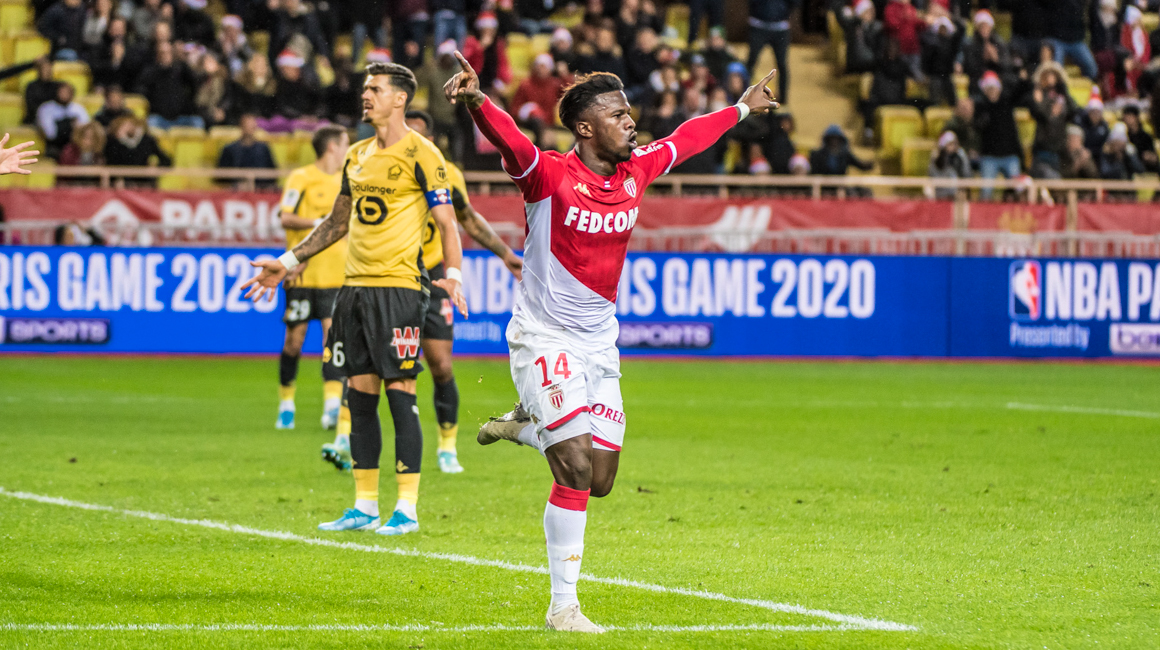 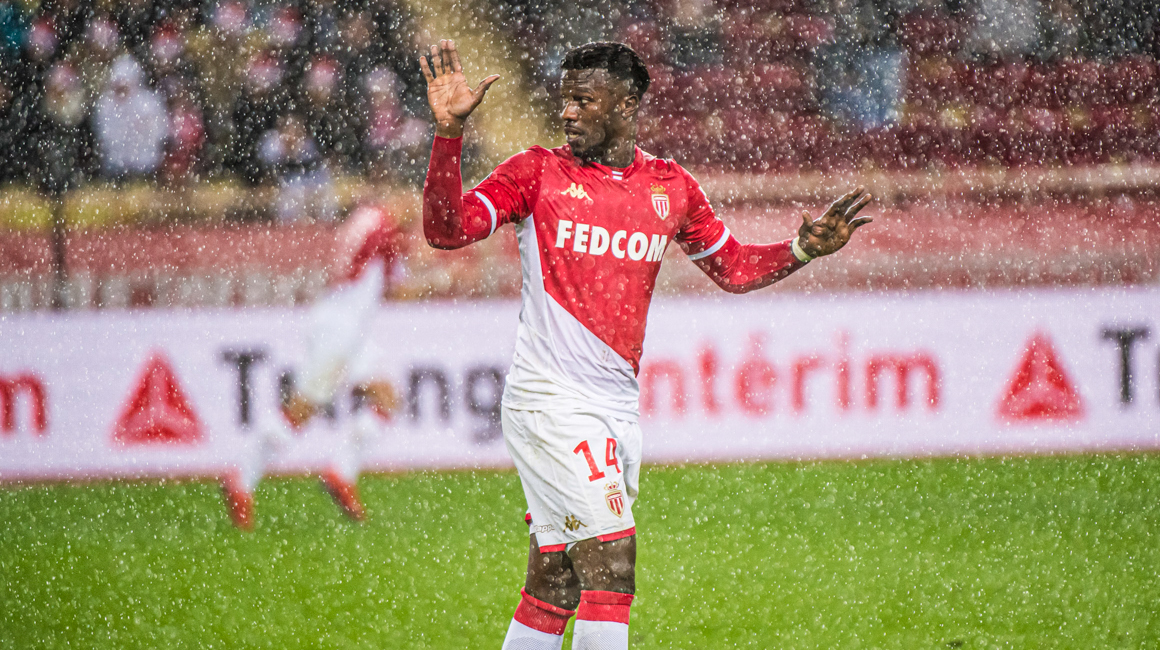 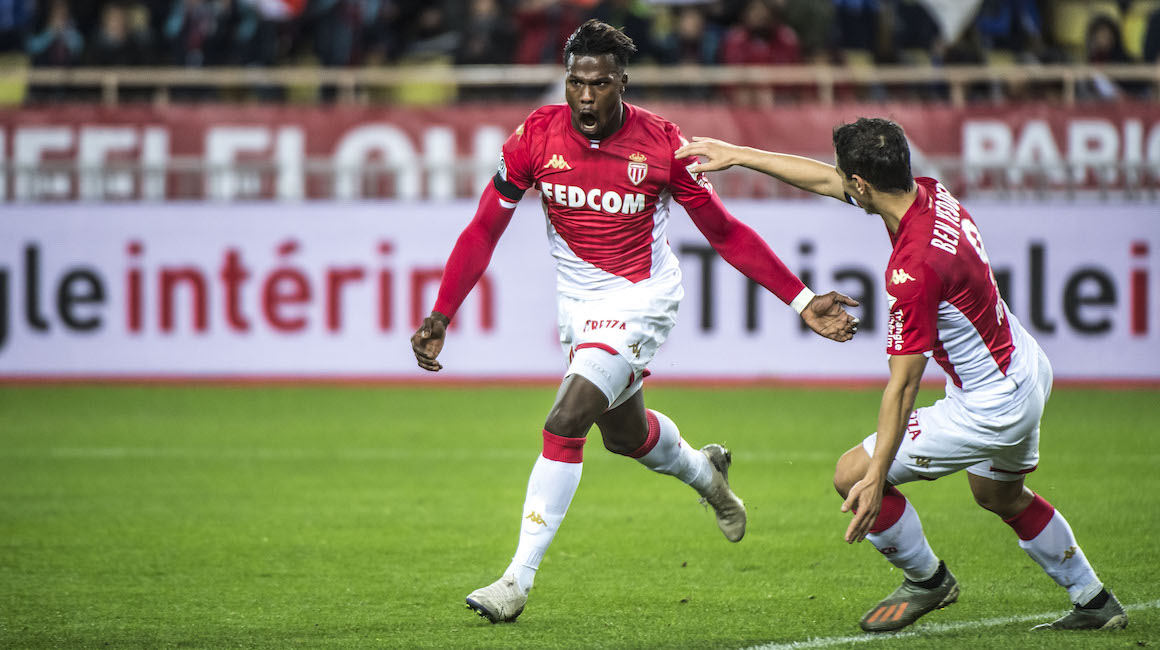 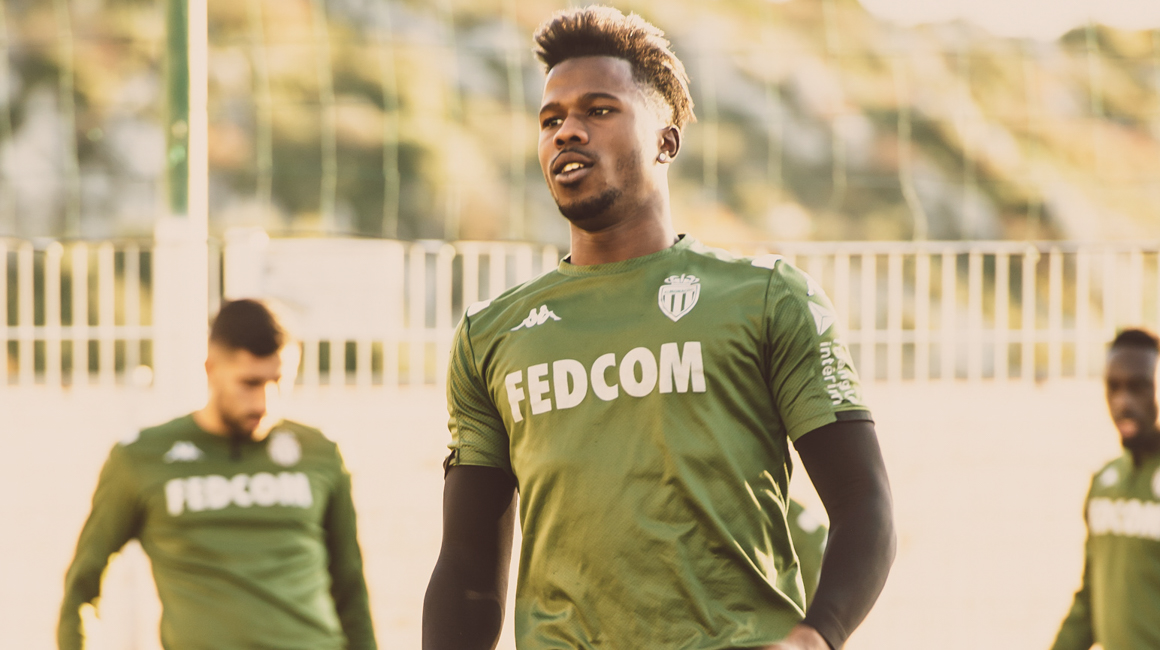 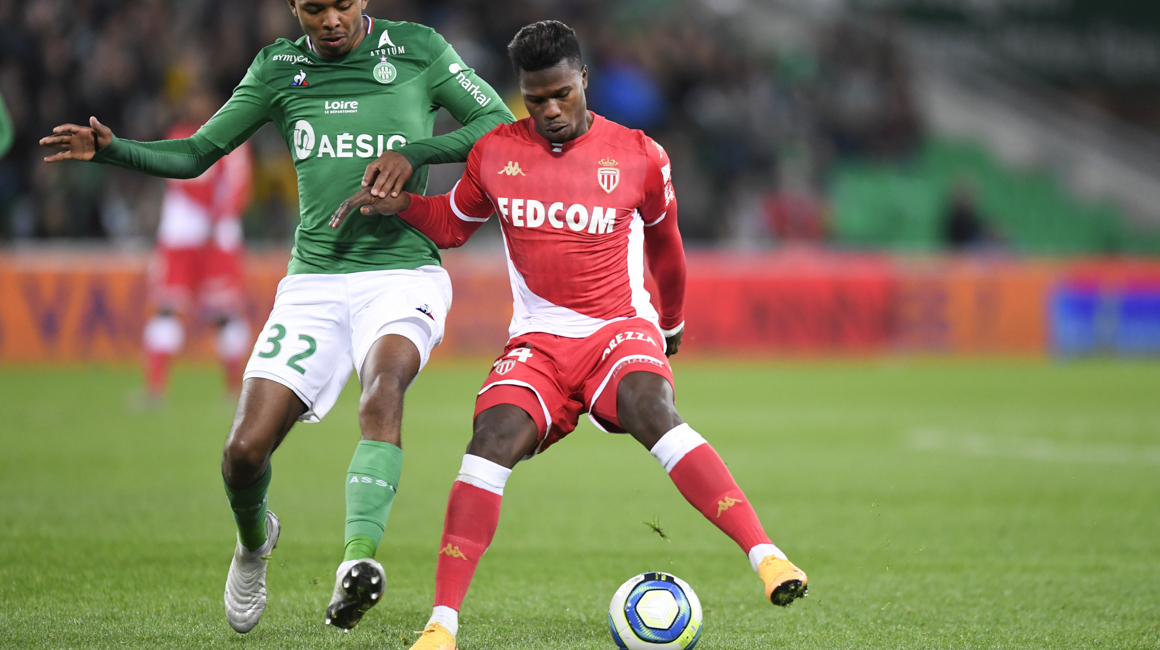 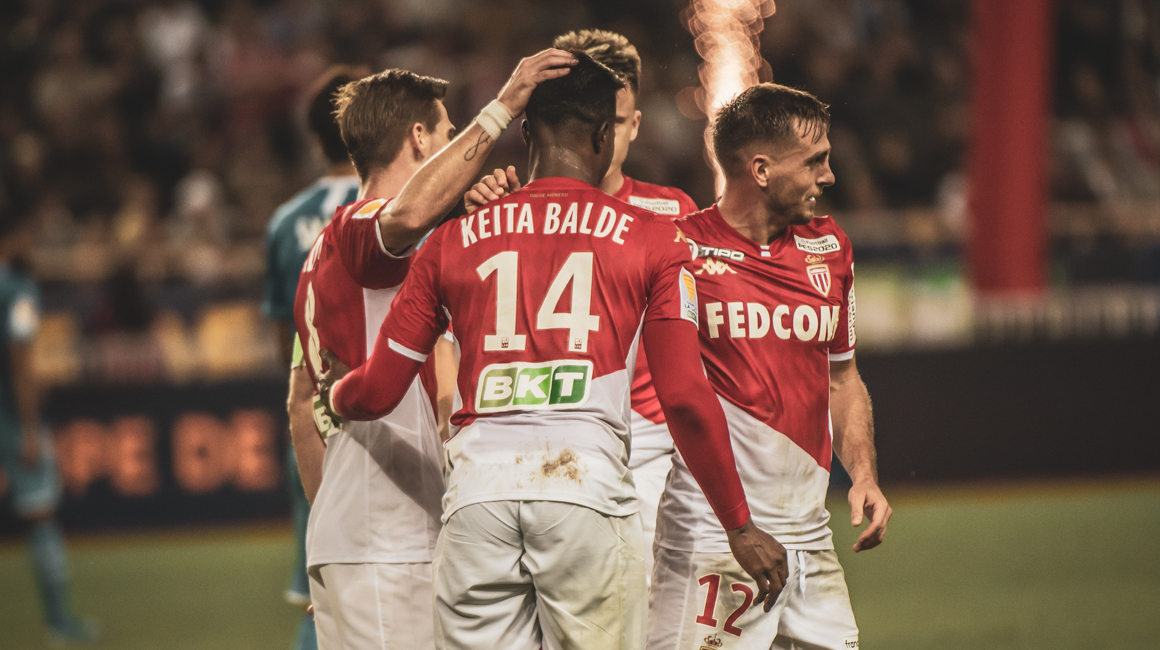