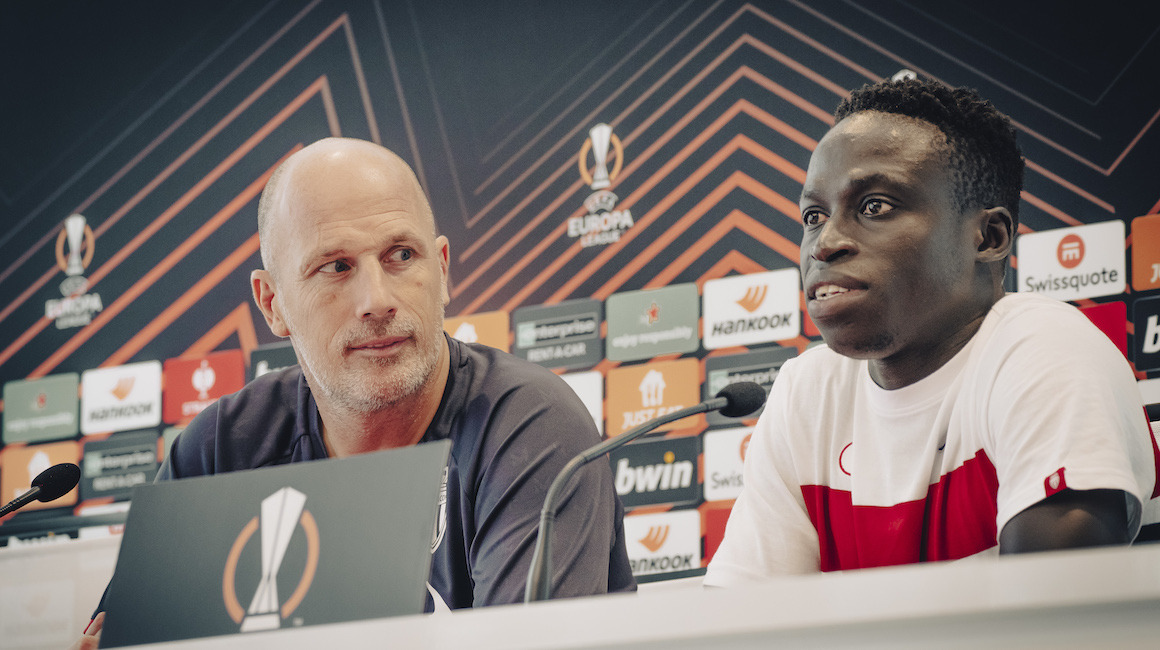 With nine appearances already this season since his return from injury, the Senegalese international expressed his joy at returning to the pitch at a press conference, on the eve of facing Ferencváros in the Europa League.

He has been reborn since his return! Decisive in his first start, against Strasbourg in the league at the beginning of August (a 2-1 win), Krépin Diatta has since been impressing across a string of matches. Very involved against Lyon where he notably was denied by the post of Anthony Lopes in the first quarter of an hour (15′), the Monegasque winger spoke about his return to the media, before the team take on Ferencváros in the Europa League this Thursday at the Stade Louis II (6:45 p.m.). 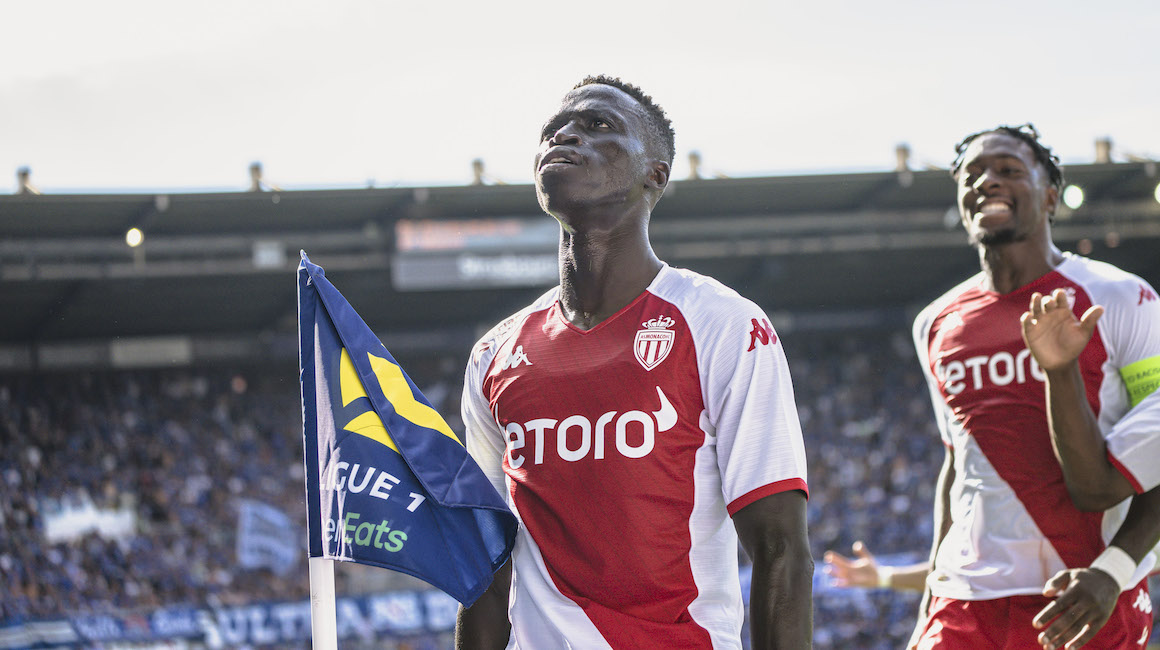 It’s always good to get back to competition, when you’ve been away from the pitch for so long. Last season was difficult for me with my injury. But I worked hard to come back with the help of the Club, which has always been there for me. We are a team and it showed, because all my teammates supported me. From now on, I want to take the opportunity to play whenever it presents itself. It is very positive for me to help the team. We have a lot of good players in this squad, and I think it’s good to be able to put pressure on the manager so that he has difficulty choosing his team (smiles).

First of all, I want to help the Club achieve its high goals, doing better than last season. As a striker, it is also important for me to be decisive for the team by scoring and providing assists.
Krépin DiattaOn his goals

Goals for the season

First of all, I want to help the Club achieve its high goals, doing better than last season. As a striker, it is also important for me to be decisive for the team by scoring and providing assists. And I have also missed playing with my country a lot, so I would like to play again with Senegal, who won the 2021 AFCON. 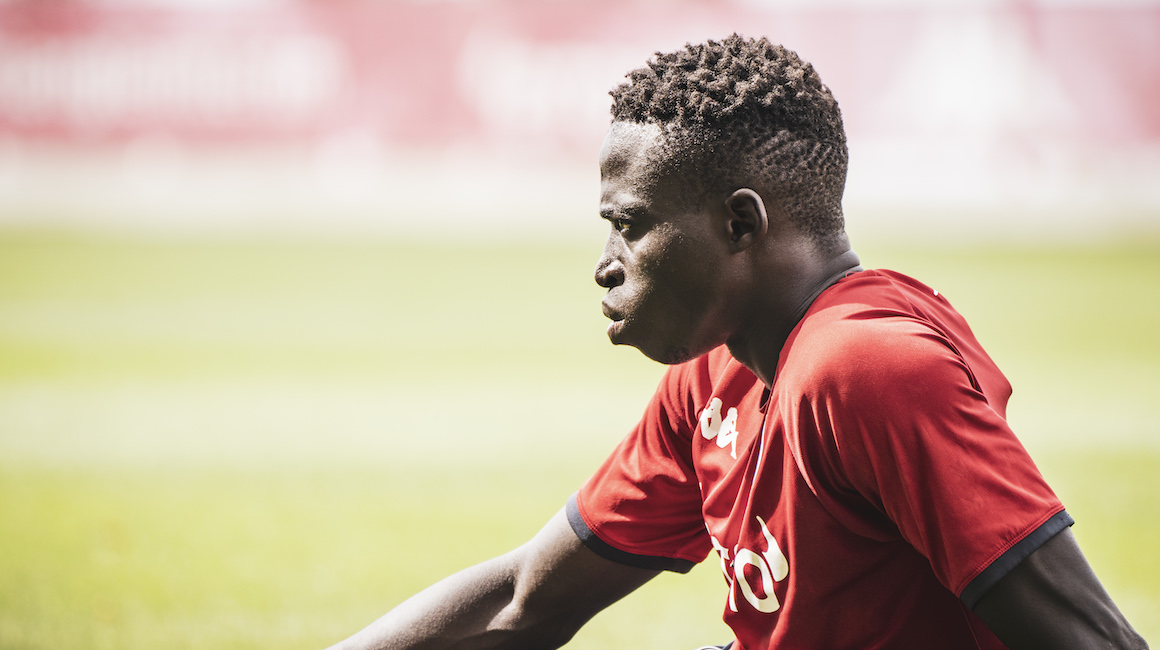 All the games we started this season, we did it with the desire to win them. Facing us, we will find a team which has the experience of European matches. Last season made us grow with the Europa League campaign. It won’t be an easy match, but if we win, we will already be in a good position in this group. With two victories, your European journey is underway. It won’t be enough to be sure of finishing first, but it gives us momentum.

It’s pretty clear, whether it’s me or the other players in the side, the goal is to make yourself available to the forwards, to be mobile on the wing and to press the opposition. It’s important for us to have a lot of activity on the wing… (The coach turns to him) and also in terms of our defensive work of course (smiles).

The good atmosphere within the team is obvious. And this greatly facilitates the integration of the newcomers. Mo' and Breel in particular arrived with a good attitude, they always have a smile on their face. This explains why their integration was very quick.
Krépin DiattaOn the good feeling within the squad

What the pairing of Camara and Fofana brings to the team

When they are in front of me and they have the ball, I can see their workrate. They are two players who do a lot of work for the team. In addition, Mohamed and Youssouf are very strong physically, and it shows during the matches, especially in the last moments, when we get the upper hand over the opponent. We are lucky to have a very complementary squad, with players like Eliot and Jean also able to contribute. 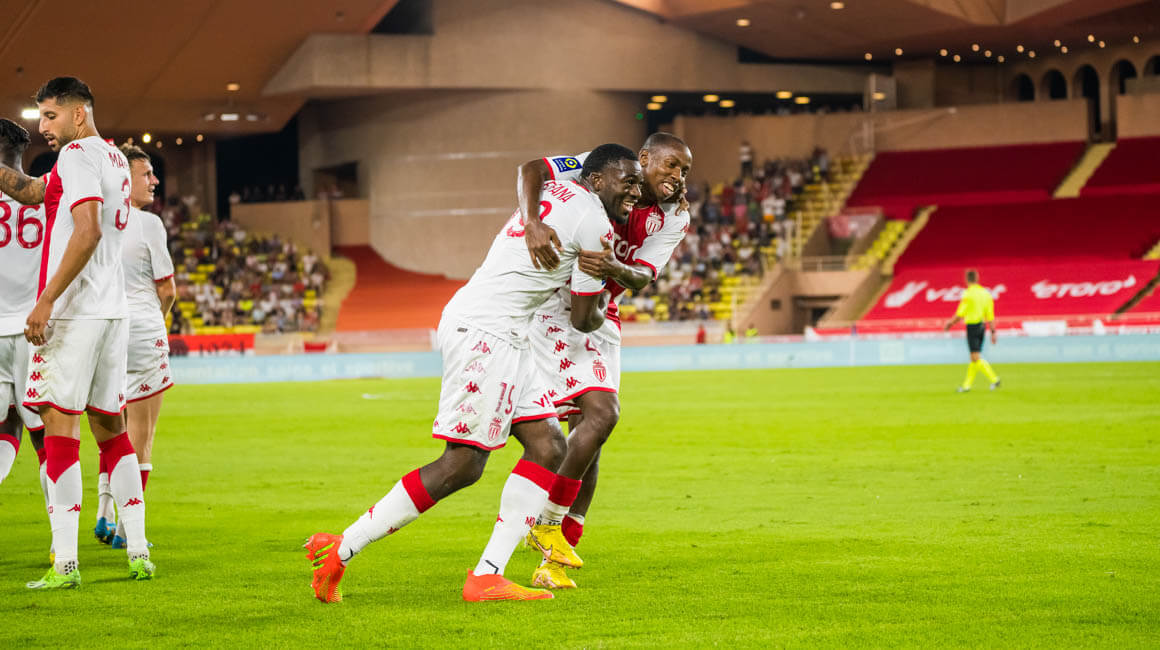 The state of mind of the group

The good atmosphere within the team is obvious. And this greatly facilitates the integration of the newcomers. Mo’ and Breel in particular arrived with a good attitude, they always have a smile on their face. This explains why their integration was very quick. Among ourselves we help each other a lot, we are very complementary, and I think that’s what best sums up the general state of mind. That’s the strength of this team, it’s that everyone feels good in the squad.

On the competition for places

It is very healthy in this group. If you watch the games, for those of us who play in attack, sometimes we start and sometimes we are on the bench. This is a very high quality squad, and I think that is the strength of AS Monaco. There are also very good youngsters, like Maghnes Akliouche, who showed his qualities against Paris. Nobody complains here when they’re not playing, and that’s how I see it. As long as the mindset is like that, the team will get results.