The reigning Hungarian champion, Ferencváros, a club based in Budapest, is coming to the Stade Louis-II tonight, for the second matchday of the Europa League group stage (6:45 p.m.). Here's all you need to know...

The most successful club in Hungarian football history, Ferencvárosi Torna Club, a team from the ninth ward of Budapest, travels to the Stade Louis-II to face AS Monaco this Thursday, September 15 at 6:45 p.m. as part of the second matchday of the Europa League. Before this clash between two teams who won on the first matchday (1-0 against Red Star Belgrade for our Rouge et Blanc, 3-2 for the Hungarians against Trabzonspor) we offer you a presentation of the best-supported club in Hungary. Gyerünk!

Ferencvárosi Torna Club — its full name — is a Hungarian sports club that takes its name from the district of Budapest in which it is located (Ferencváros). Founded in 1899, the club has won 33 Hungarian titles, 24 national cups, and also a Intercities Fairs Cup – the ancestor of the UEFA Cup and then the Europa League -in 1965, making Ferencváros the only Hungarian team to have won a European title.

It is a side capable of dominating the ball, with good build-up play. They are always dominant in the Hungarian league. They can also play on the break.
Philippe ClementOn Ferencváros

A champion in each of the last four seasons, Ferencváros therefore arrives with the label of a prestigious club with some European experience. The club even qualified for the 2020-2021 edition of the Champions League, finishing last in a group with Dynamo Kyiv, Juventus Turin and FC Barcelona.

If AS Monaco’s European campaign started on August 2 against PSV Eindhoven, it started long before that for Ferencváros, on July 6! In the first qualifying round of the Champions League play-offs, the teammates of serial scorer Adama Traoré eliminated the Kazakh side Tobol (5-1 on aggregate), Slovan Bratislava (5-3 on aggregate) before falling to Qarabag in the third preliminary round (4-2 on aggregate). Dropping into the Europa League play-offs, the Hungarians did not tremble against Shamrock Rovers, beating the Irish club 4-1 on aggregate. Now they join AS Monaco in the group stage after a marathon of European matches!

In the league, it’s simple: six games, six wins – including the last against Kisarda — see the highlights below– 18 goals scored, and only one conceded. It’s been undisputed supremacy domestically, but European play has a different flavor. And against a Monegasque side on three victories in a row in all competitions, the task will be more difficult!

Under the leadership of Russian coach Stanislav Cherchesov (the former coach of Sbornaia), several players have stood out at the start of the season. At the Stade Louis-II, we will have to be particularly wary of the new recruit: the Malian striker Adama Traoré. He arrived this summer in Budapest from the Moldovan club Sheriff Tiraspol, but the versatile striker did not need time to adapt: in 14 games played with his new club, the number 20 has scored 12 goals and delivered 4 assists in all competitions (Champions League preliminary rounds, Europa League play-offs, Europa League group stage and league). These stratospheric statistics make him the biggest threat for the Hungarian side! 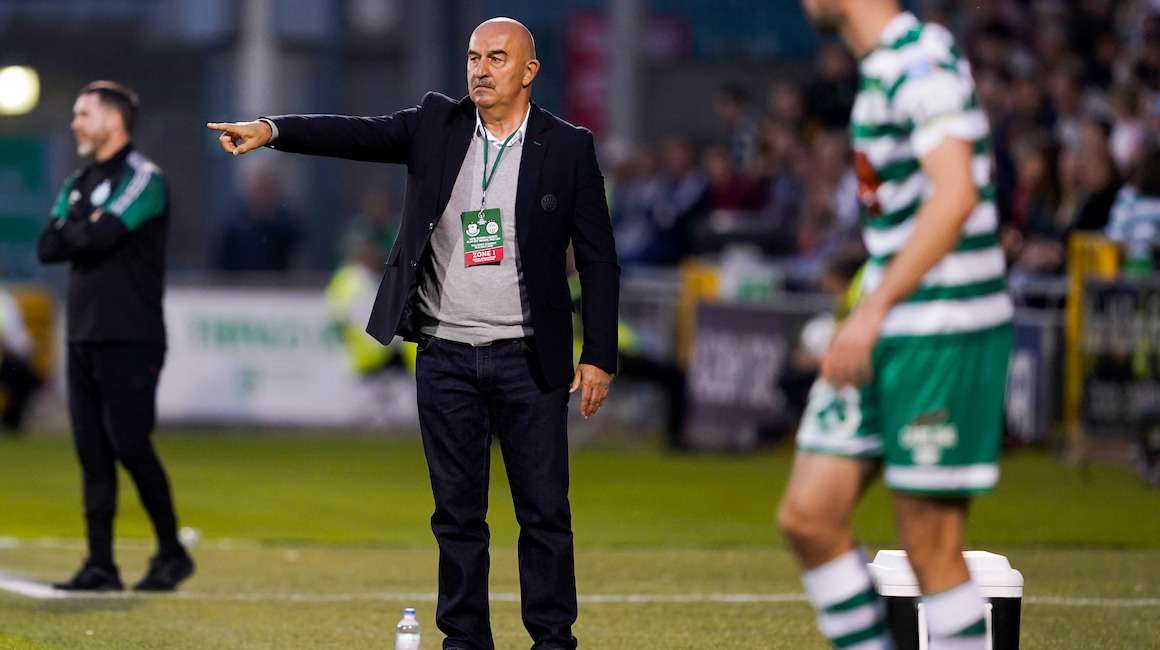 Another player in great form is the Norwegian Tokmac Choc Nguen. At the club since 2019, the left winger has made a remarkable start to the season in the Europa League. If he has not yet found the net in the league, the Norwegian international was man of the match against Trabzonspor (3-2): with two goals and an assist in 76 minutes of play, he left to a standing ovation!

Facing us, we will have a team that has the experience of European matches. It won't be an easy match, but if we win, we will already be in a good position in this group.
Krépin DiattaBefore AS Monaco - Ferencváros

Another one to watch: the French midfielder Xavier Mercier, who has played for Cercle Bruges in the past. Although he has spent most of his career in Belgium, the 33-year-old has truly taking a step forward by joining a team playing in European competition, and it is well deserved.

Indeed, wearing the colors of OH Louvain, Xavier Mercier delivered no less than 29 assists in 67 Jupiler Pro League games! With 15 assists in 2020-2021, the Frenchman was even finished top of the charts in the Belgian league. Although he has remained on the bench in the last two meetings, including against Trabzonspor, his contribution in midfield could be a game-changer for Ferencváros.

Among its ranks, Ferencváros also have something special: the Mmaee brothers! Indeed, the two Belgian-Moroccans Ryan and Samy have both been playing for the Hungarian club since 2021. The eldest, Samy, 26 and a central defender, arrived in January, while his younger brother Ryan, 24, striker, joined the following summer.

After a remarkable Africa Cup of Nations display with Morocco, Ryan was also coveted by several prestigious European teams this summer. If his big brother is a regular in  central defense, he has his own string of goals (13 in 21 Hungarian league games last season). Watch out for the Mmaee brothers!