This Thursday, September 8, La Diagonale, the new living space of the Academy was officially inaugurated in the presence of His Serene Highness Prince Albert II of Monaco.

Finished and in use by all components of the Academy since August 2020, after two years of work, La Diagonale had not yet been able to be inaugurated due to the COVID-19 pandemic.

It is now officially open.

Previously, Jean Castellini, Minister of Finance and the Economy of the Prince’s Government and Xavier Beck, Mayor of Cap-d’Ail, had spoken to some thirty guests, including Pierre Dartout, Minister of State, Patrice Cellario, Minister of the Interior, Yvette Lambin-Berti, Secretary of State.
It was an opportunity for the Mayor of Cap-d’Ail to thank President Rybolovlev “on behalf of all Cap-d’Aillois and lovers of AS Monaco, for the great happiness you have given us by allowing the Club to regain its place at the forefront of French football.”

Speeches also included Jean-Emmanuel de Witt, Managing Director of AS Monaco, who wished to “thank His Serene Highness Prince Albert II of Monaco for his unfailing support, as well as the Prince’s Government, which carried out and funded this project.”

All the guests were then able to visit this “new, very modern tool which will allow AS Monaco to further strengthen the level of requirements and the bridges that exist between the first team and the Academy.”

La Diagonale has been designed to bring together on a single site all the young talents of the Club, in order to be able to set up a centralized system of operating and to offer them all the necessary services and equipment (accommodation, teaching, catering, medical care, physical training). 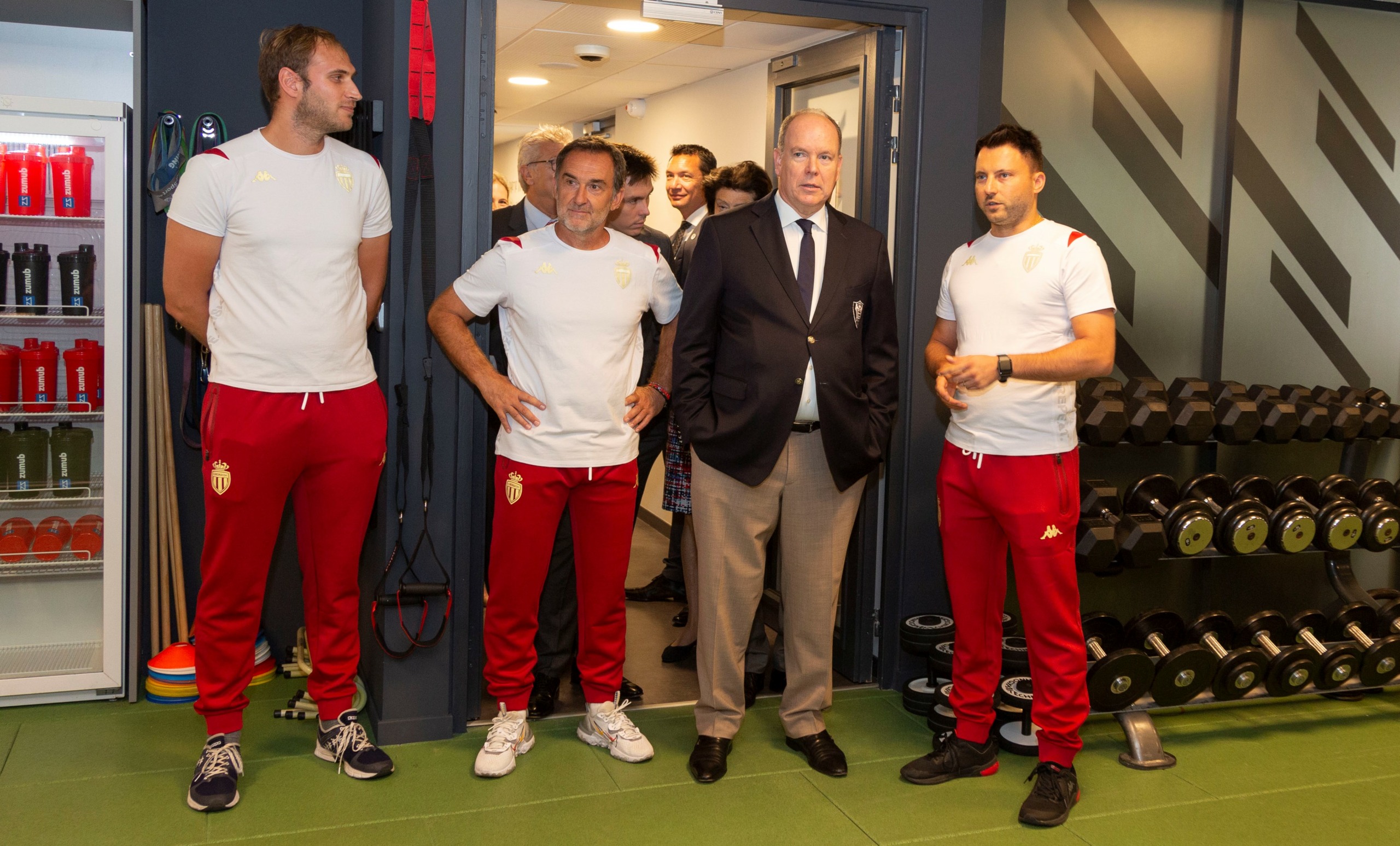 “To pursue these objectives and continue to be a reference in terms of training, it is essential to be able to count on the appropriate infrastructures and this is now the case” said the Director General of AS Monaco.

By allowing its young players, as well as all their management, to flourish in an “optimal training environment”, AS Monaco has further strengthened the role of training at the heart of its sporting project and confirms that it is “anchored in the DNA of AS Monaco.” 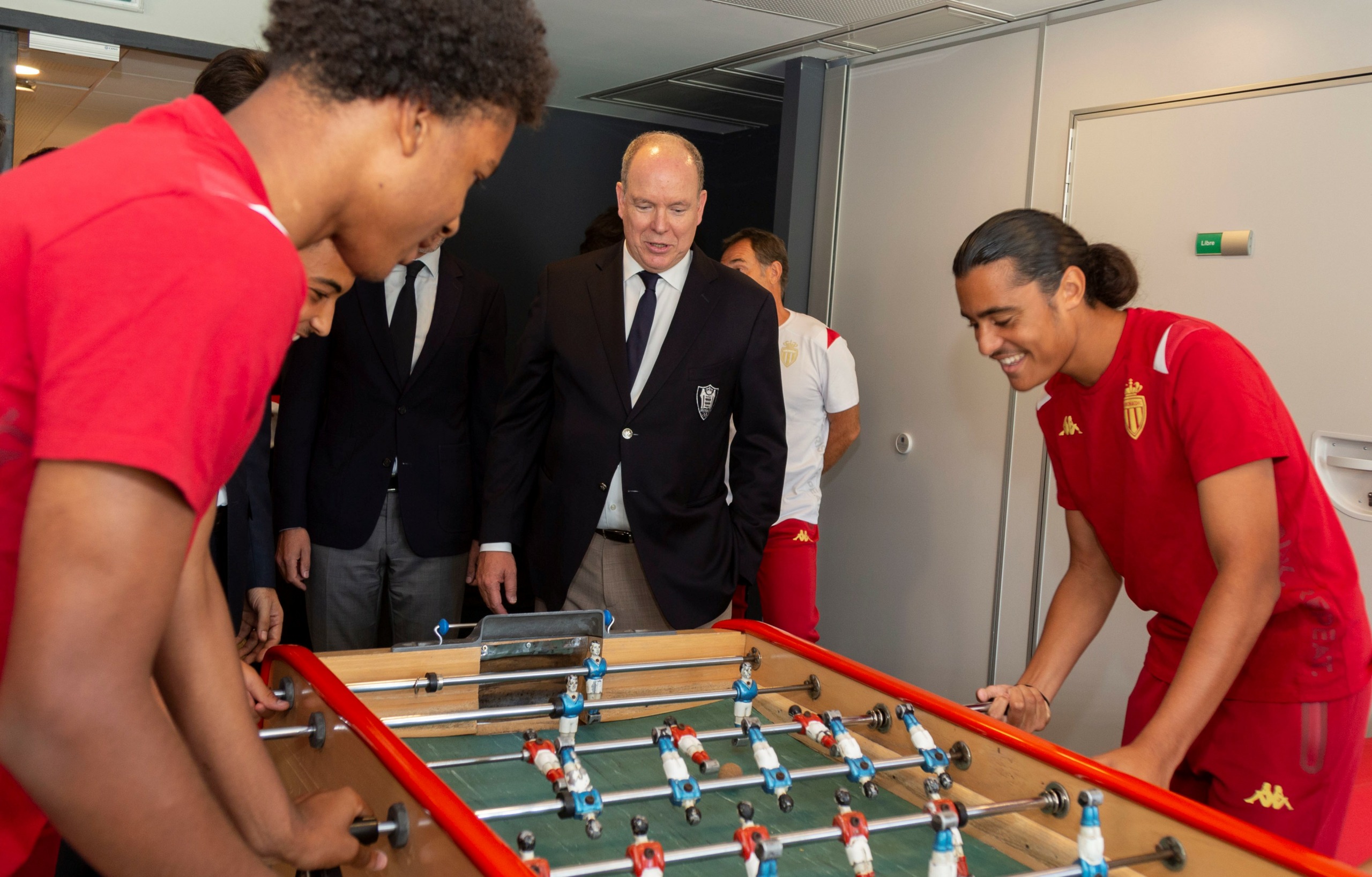