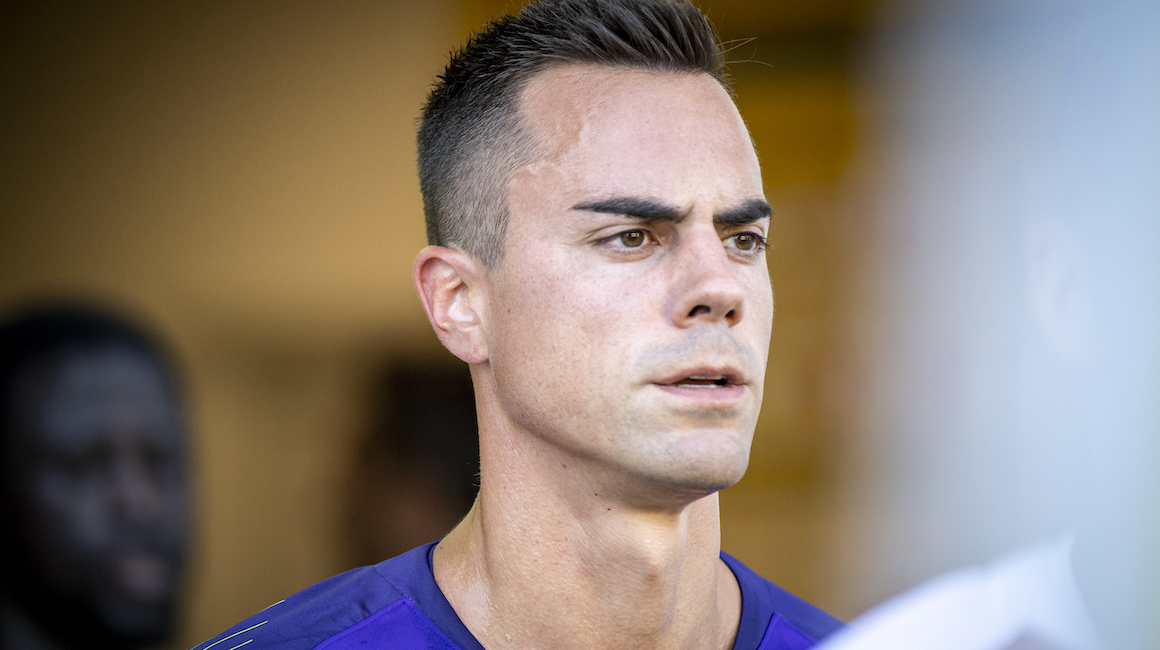 As preparations for the 2020-2021 season began with physical and medical tests this week, several players are coming to the end of their contracts, such as Danijel Subasic.

This is the case for the experienced Swiss international goalkeeper Diego Benaglio, who arrived 3 years ago from Wolfsburg, where he played 321 games. Diego Benaglio played his first Champions League match against RB Leipzig (1-1) before featuring in Ligue 1 against Strasbourg  in a 3-0 victory. He has played 39 games for the colors of AS Monaco.

Also at the end of his contract, the Senegalese international goalkeeper Seydou Sy, 24, arrived in 2014 on the Rock after having played in Italy with the U19 side of AC Milan. A very appreciated teammate, Seydou Sy started with the reserves and was notably part of the 2016-17 French title-winning-side.

Meanwhile, striker Moussa Sylla, a product of Monaco’s academy, has 34 appearances in red and white (4 goals, 1 assist), including 6 matches in the Champions League (1 goal).

AS Monaco also wishes to salute as well three players who participated in the previous season on loan, including Tiemoué Bakayoko. On loan from Chelsea, the former Monegasque midfielder (2014-2017) played 23 matches last year. Already  with the club in the second half of the previous season, Portuguese international midfielder Adrien Silva has played a total of 40 games for Monaco. Finally, the Algerian international striker on loan from Leicester, Islam Slimani has played 19 games, recording a total of 9 goals and 7 assists.

Several youngsters, which were evolving with the Academy teams, also arrive at the end of the contract: Safwan Mbae, Nordine Ibouroi, Théo Louis, Owen Maës, Kevin Appin, Jordy Gaspar (who has signed a contract with Grenoble), Pierre Nguinda and Quentin Ngakoutou.

AS Monaco thanks each of them for their commitment and wishes them the best on the rest of their journey. 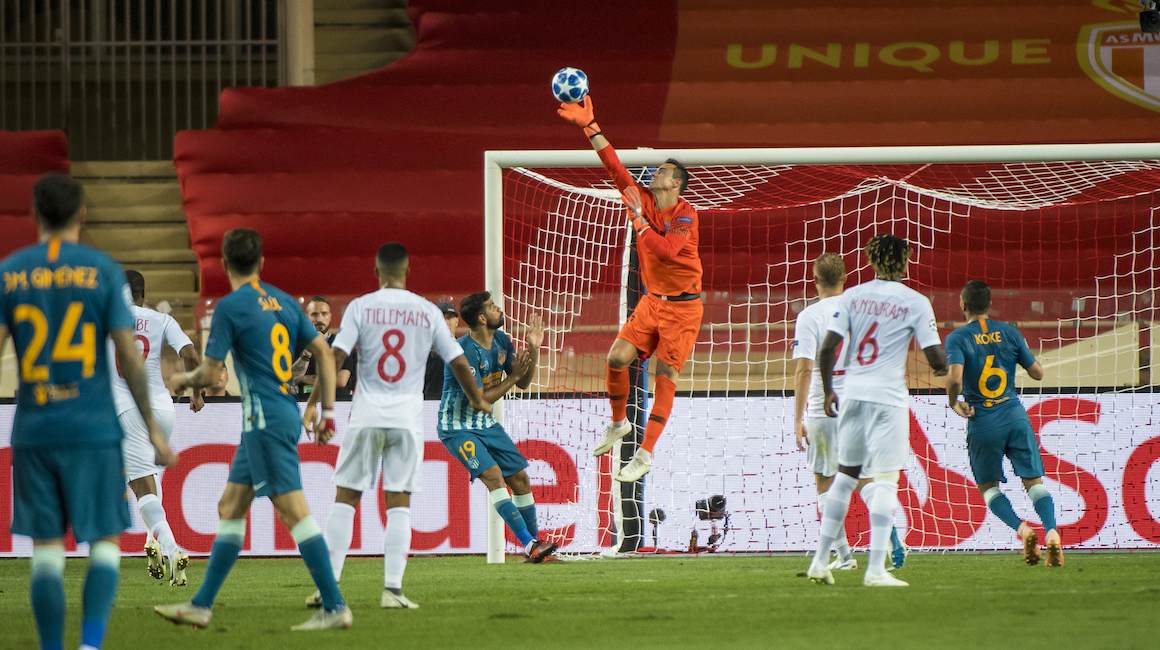 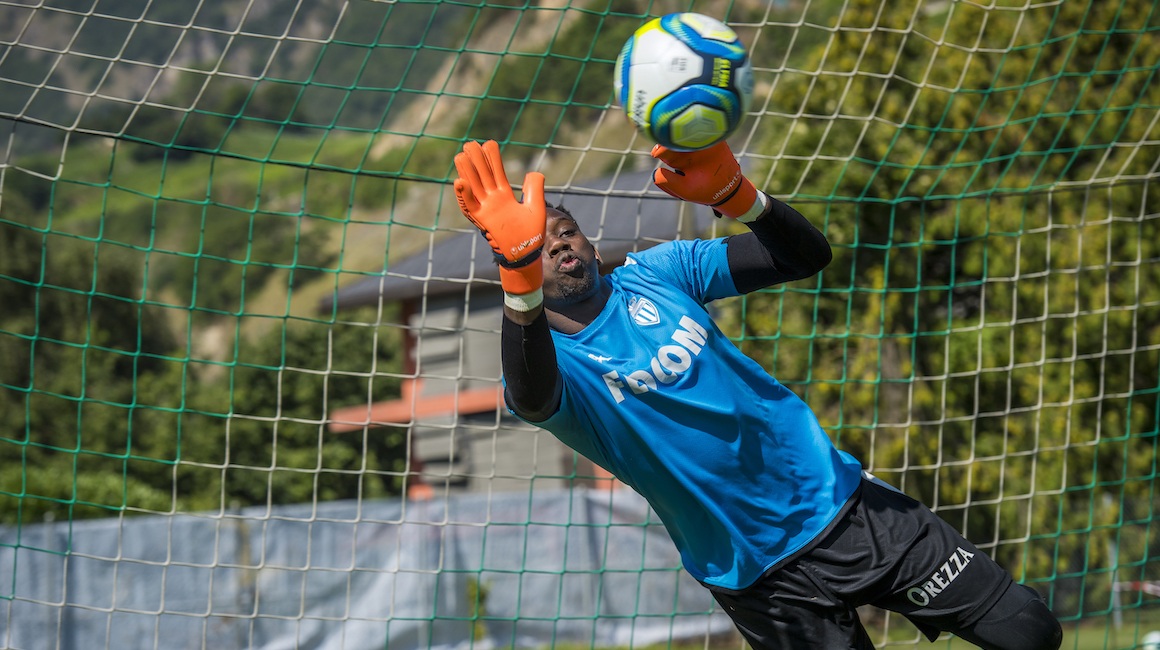 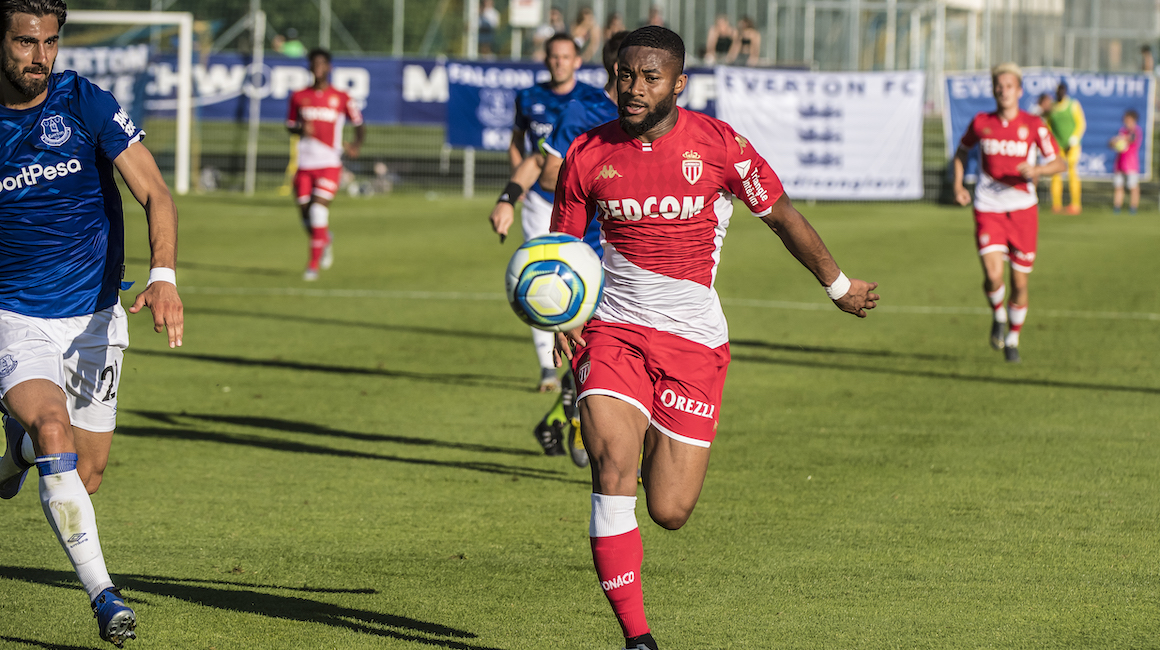 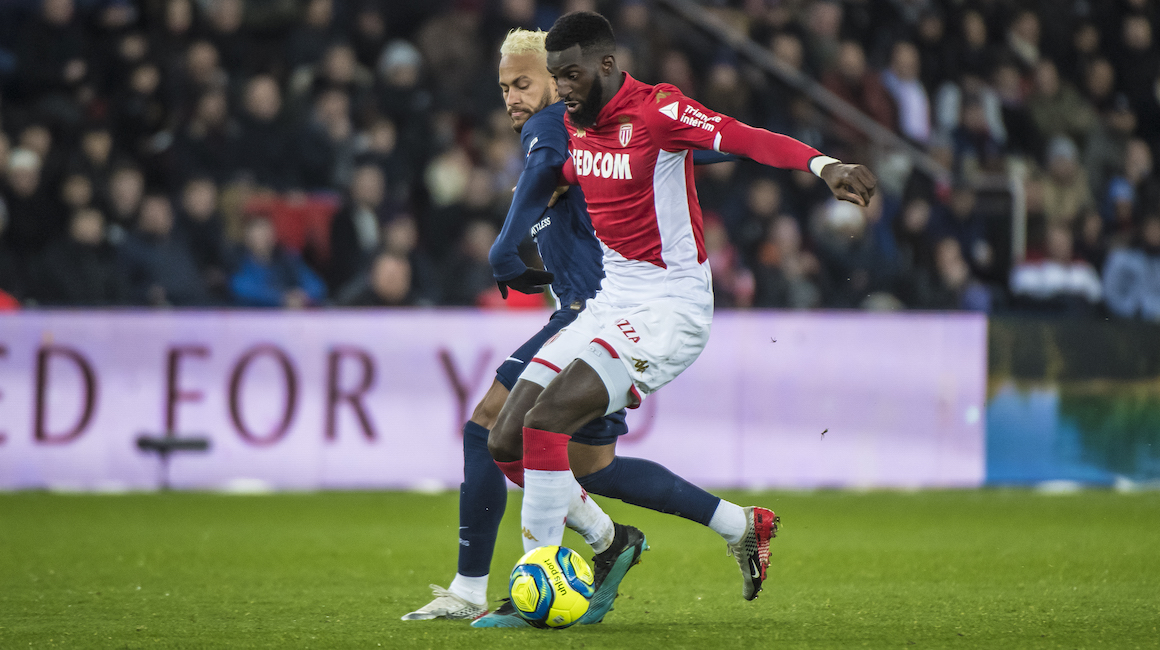 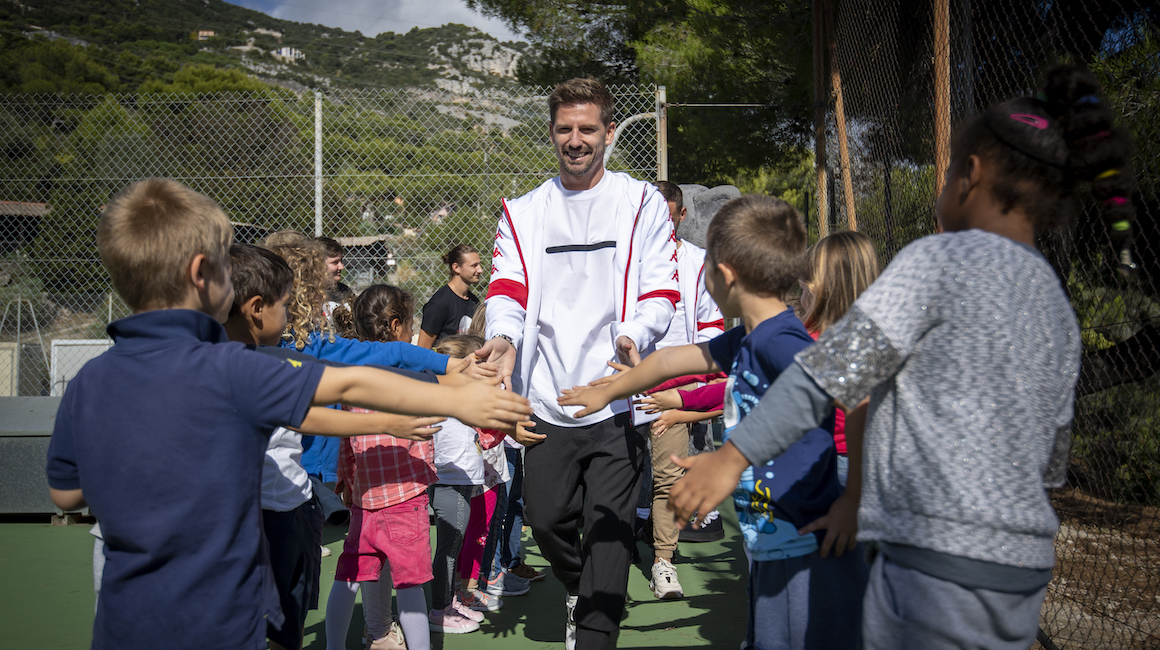 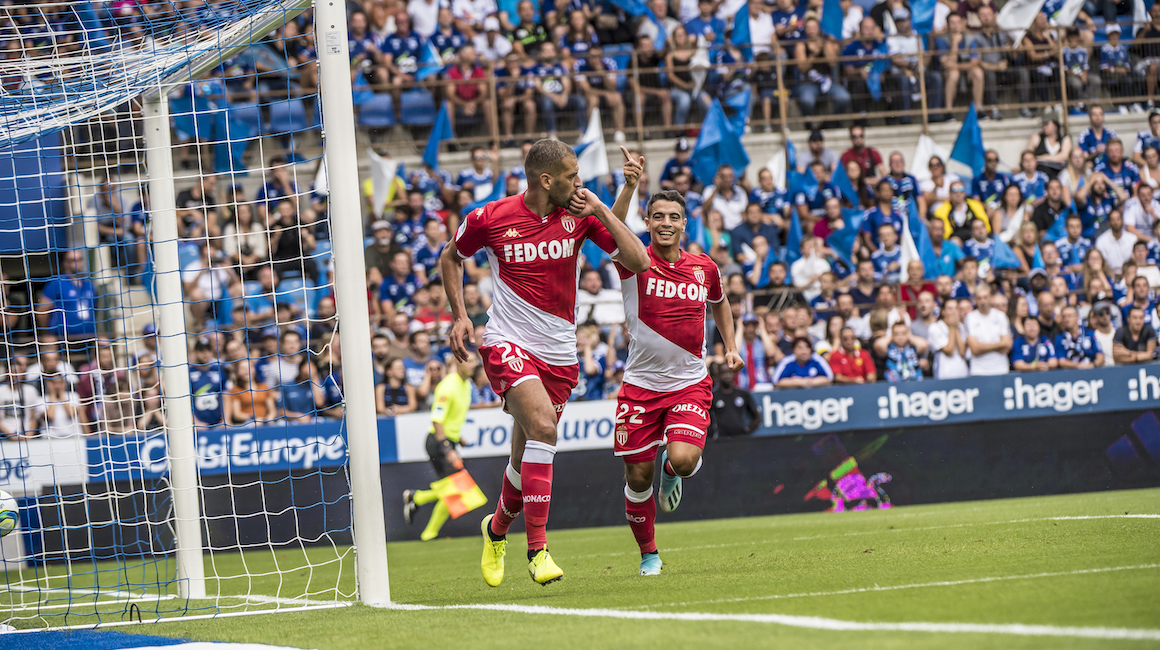