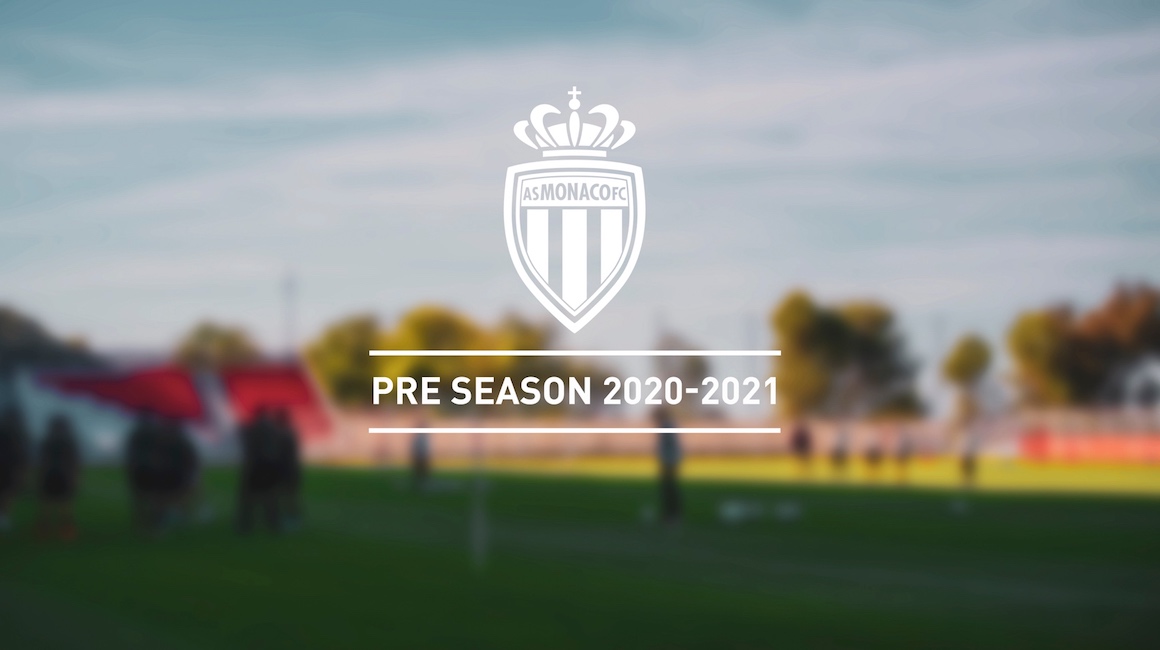 Since the beginning of the week, AS Monaco players have been undergoing numerous medical and physical tests aimed at accurately assessing their state of fitness and health.

The results of these tests, carried out in strict compliance with the standards laid down by the health authorities, have been deemed highly satisfactory by AS Monaco’s medical staff despite the long interruption imposed by the Coronavirus pandemic.

Serological and PCR tests, aimed at detecting the presence of COVID-19, were also carried out on the players and staff of AS Monaco.
These tests revealed the presence of two historic positive cases, dating back to the period of containment. Both players are no longer contagious and are continuing to participate in the club’s program to restart.
The tests also revealed one active and asymptomatic case. There are no concerns about the health status of the player. In accordance with the health protocols in force, he has been placed for a fortnight in his home and is under the supervision of the club’s medical staff in communication with the health authorities.

Finally, the tests proved negative for members of AS Monaco who had been in contact with a person outside the club who had meanwhile been declared positive at COVID-19.

In order to ensure and continue the proper implementation of all prevention and safety measures, screening tests will continue at as regular an interval as necessary among the professional staff and all staff in connection with the sporting sector, in accordance with AS Monaco’s medical and health protocols.

A date for the press conference initially planned for Monday will be announced shortly.