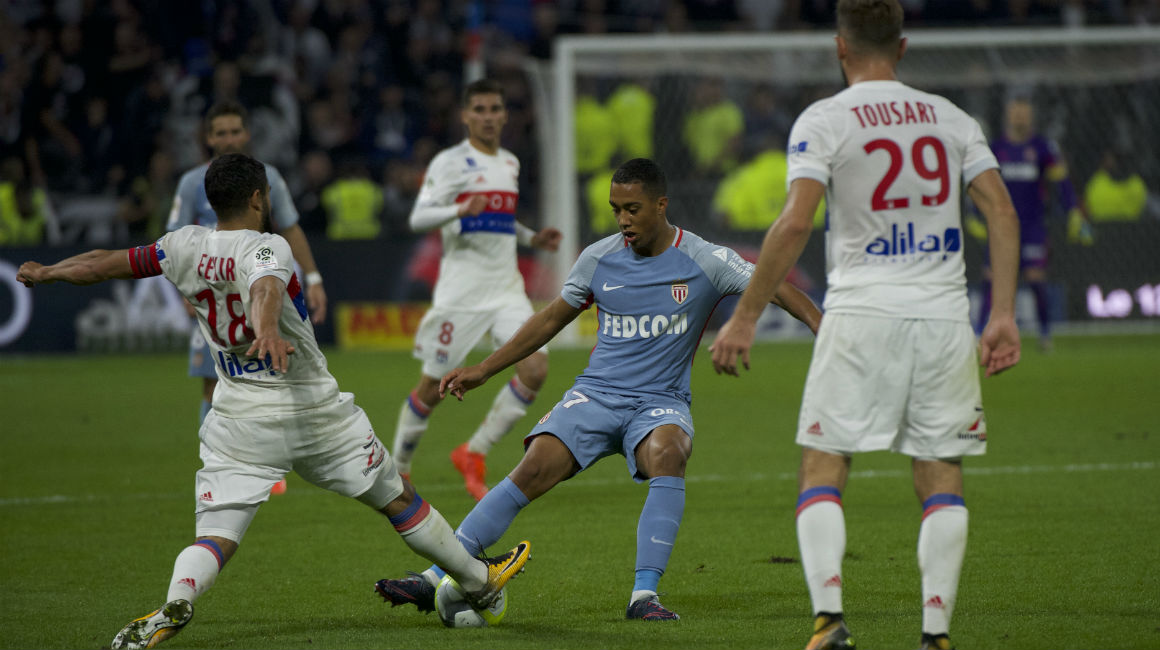 Clément Turpin au sifflet à Lyon
The numbers for Olympique Lyonnais - AS Monaco two days ahead of the meeting.

• AS Monaco have two consecutive wins away, on the fields of Caen and Amiens.

• The first two encounters between Olympique Lyonnais and AS Monaco go back to the years 1951 and 1953 in the second division. Since then, the two teams have met 54 times, each time in the first division (including two times in the League Cup).

• This match is one of the most spectacular in the French league. Since 1951, both teams have scored 159 goals in 56 games.

• Radamel Falcao is the main threat of AS Monaco away with four goals since the start of the season.

• The first goal of the game will be of utmost importance for both teams as neither of them have ever managed to reverse the trend after conceding the first goal. 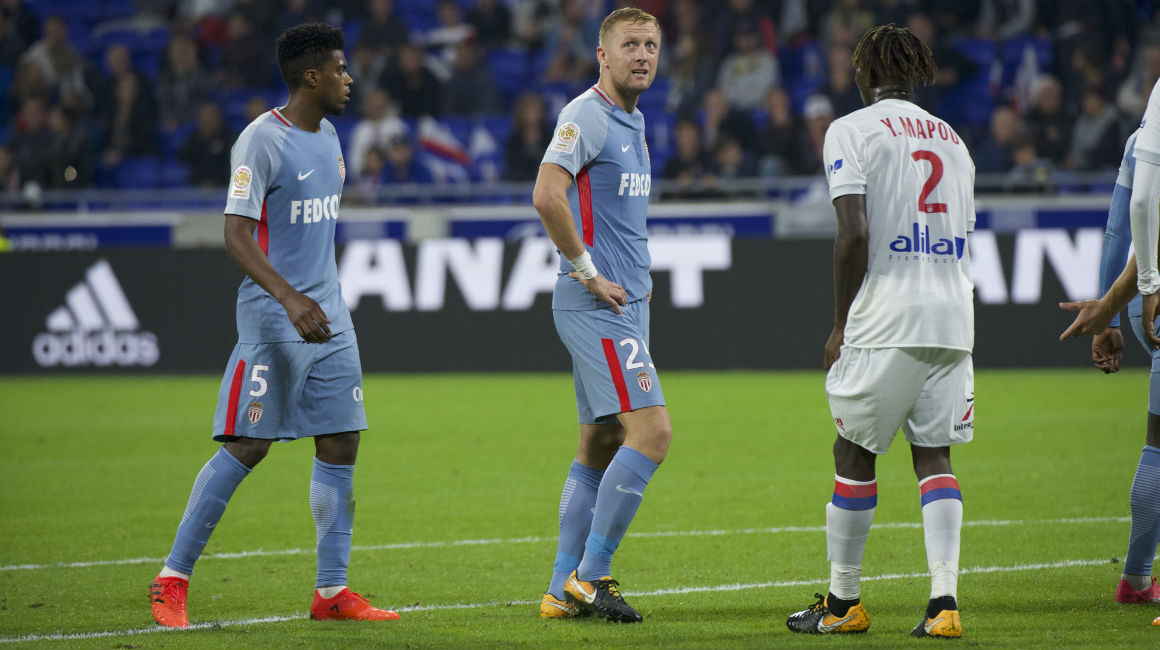