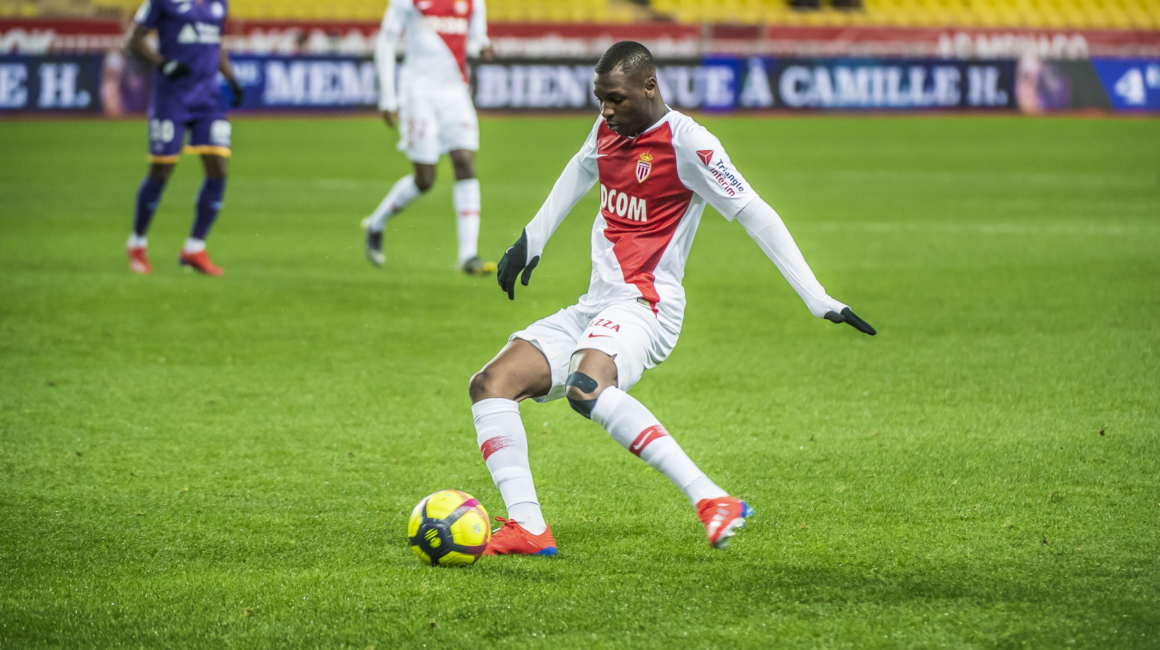 AS Monaco host FC Nantes on Saturday at Stade Louis II as part of the 25th day of Ligue 1. The kickoff will be at 20:00. All the information of the meeting.

Leonardo Jardim has called a group of 19 players for the visit from FC Nantes at the Stade Louis II. Note the return of Naldo (suspension), Aholou and Serrano. 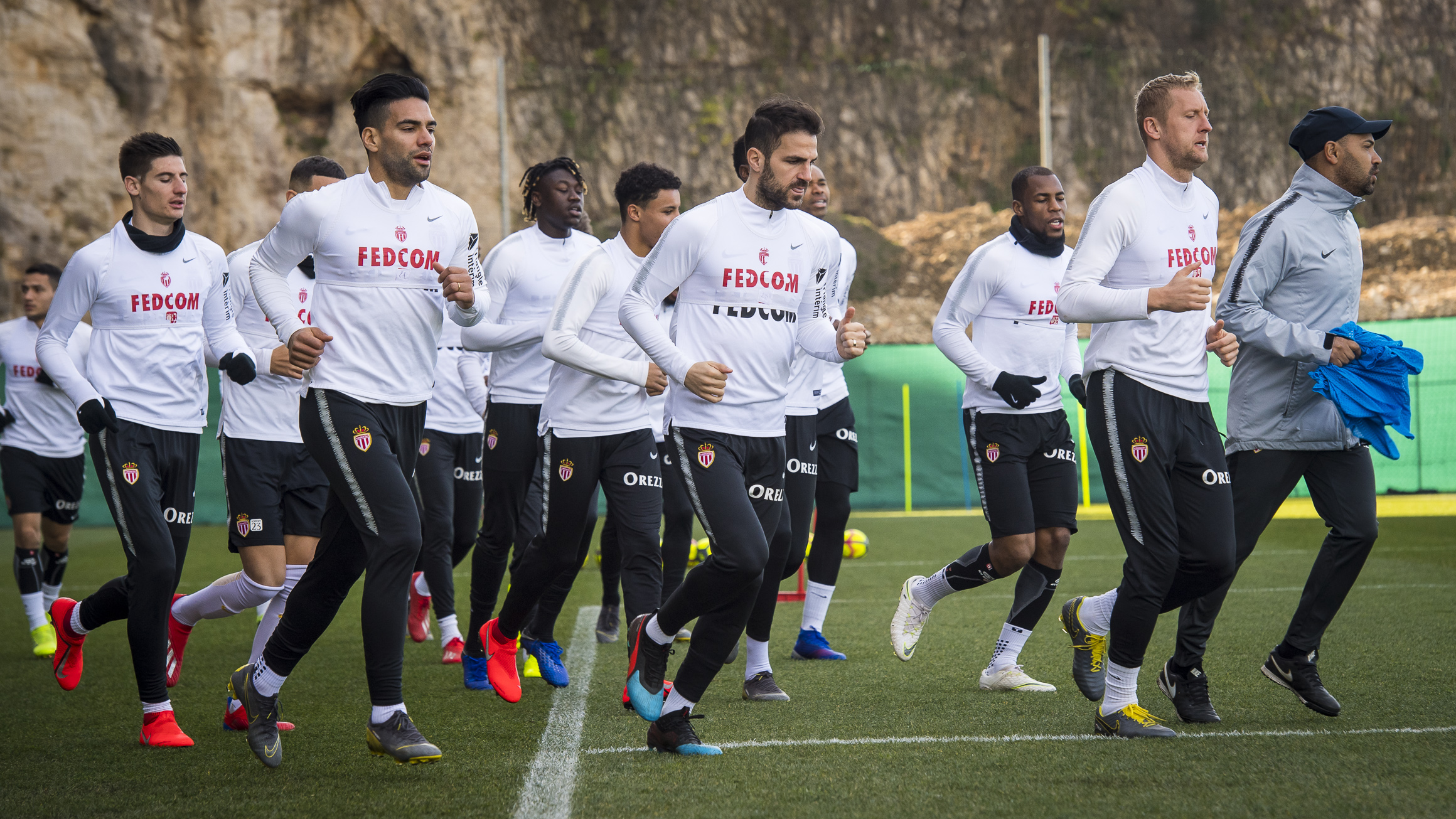 Second game of the week for the Canaries: Vahid Halilhodzic has called a group of 20 players to face the Red and White.

“The most important thing for me is to help the team. As I’ve already mentioned, my adaptation was fast. It’s often said that the attackers are personal players but I love to play with my teammates. I have the opportunity to show my true value.” 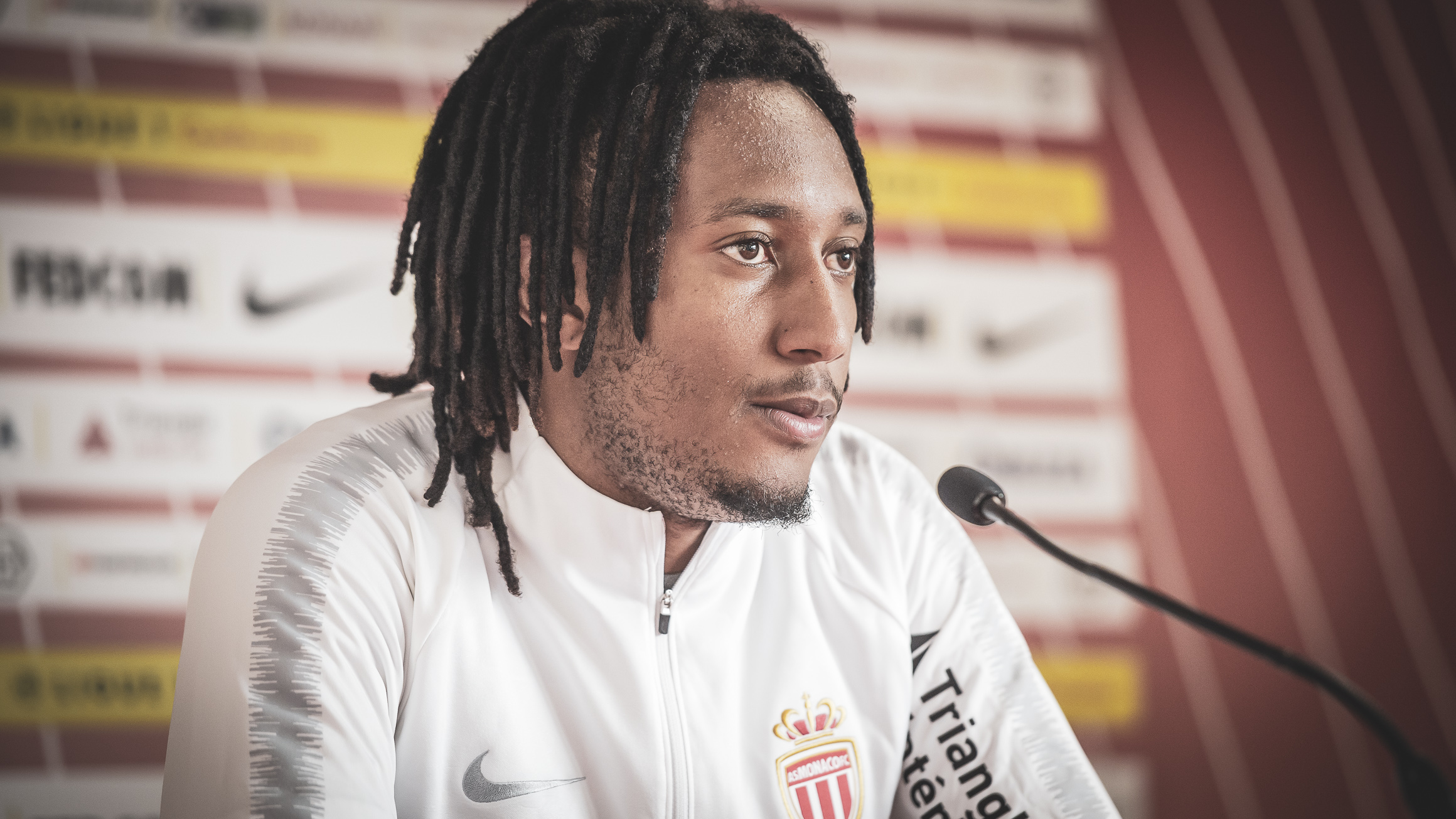 “At the moment all games are complicated for us. Playing every three days is not easy, we have to recover, we need points to get away as quickly as possible.” 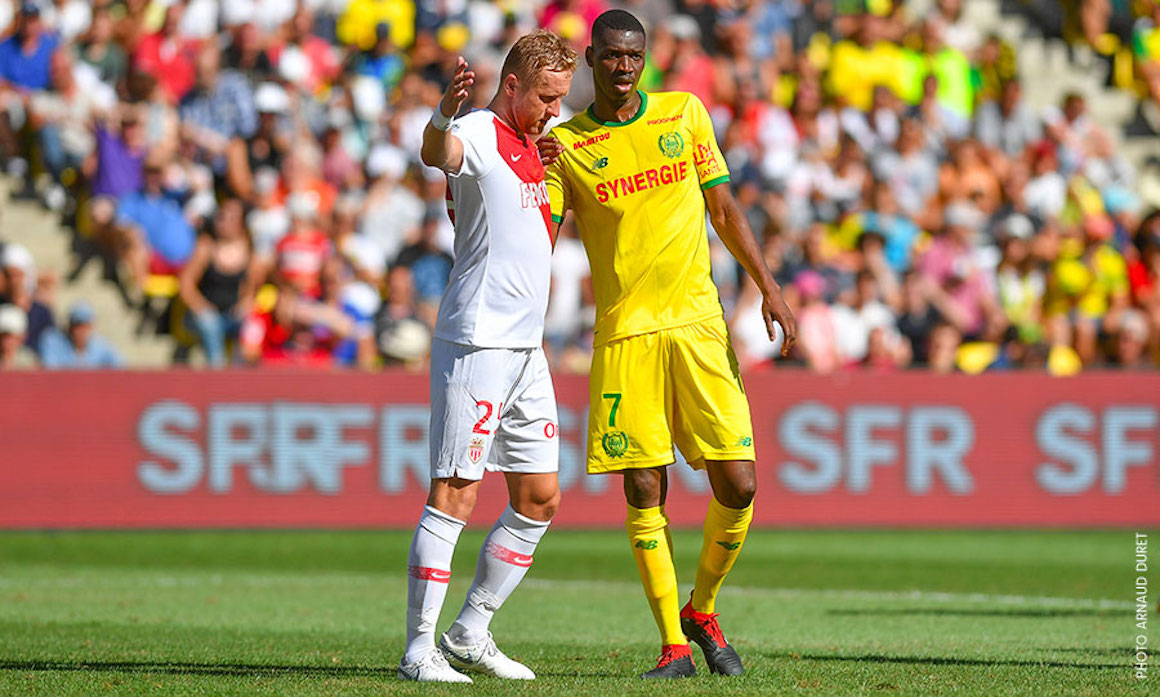 • Rony LOPES has been involved in five goals in his eight games against FC Nantes in Ligue 1 Conforama (3 goals and 2 assists). He has scored one goal in each of his last two games against the FCN in this competition.

• In the last eleven confrontations between the two teams, the Rouge et Blanc have a very favorable balance sheet (9-1-1). All these matches were played in Ligue 1 Conforama. 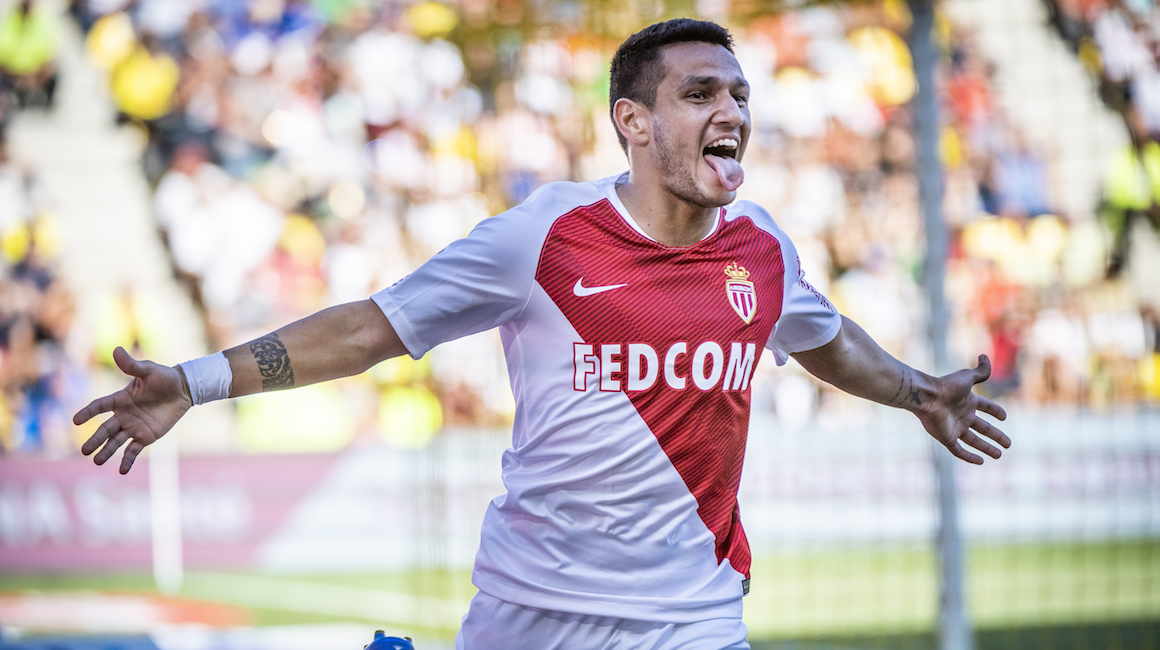