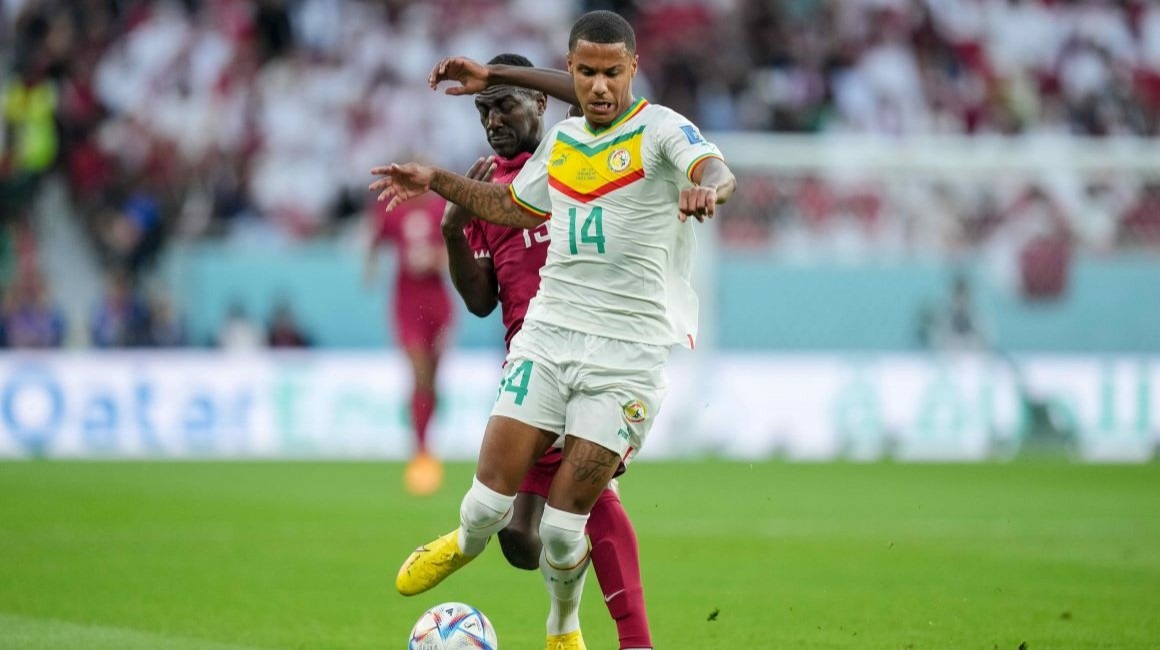 Thanks in particular to an assist from the Monegasque left back, the Lions of Teranga won 3-1 over Qatar and are back in the running in their group!

A first victory is in hand! A few days after defeat in the first match against the Netherlands (2-0), Senegal lifted their heads by dominating Qatar, the host country, by the score of 3-1. Both were starters at kick-off, and Krépin Diatta and Ismail Jakobs were involved in their team’s first two goals.

A first assist for his country for Jakobs

The AS Monaco right winger, playing on the left in this match, was first the author of a cross which forced an error by a Qatari defender, which fell to Boulaye Dia who opened the scoring (41′).

Then it was the turn of his Monegasque teammate to distinguish himself at the start of the second half with an assist. On a corner sent in to the near post, Famara Diedhiou managed to evade his marker to score with an unstoppable header across goal (48′) in order to double the lead and reward Ismail Jakobs with first assist in his fourth appearance.

A decisive match against Ecuador!

Thanks to this victory, the Teranga Lions now have three points and are back in the mix in this group made up of Qatar, Ecuador and the Netherlands. They will play for qualification during the last match of the group stage against the Ecuadorians — it’s scheduled for Tuesday, November 29 at 4 p.m. A victory will undoubtedly be imperative to hope to join the knockout rounds for a team who have not reached this stage since 2002.Bravo Krépin and Ismaïl! 🇸🇳 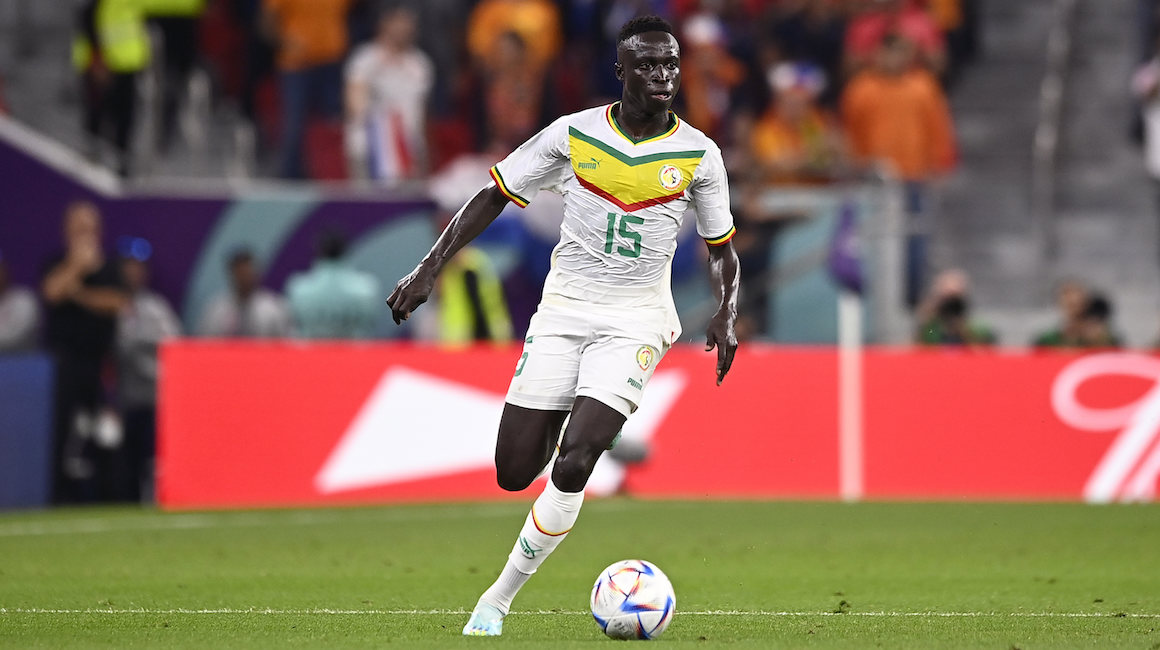 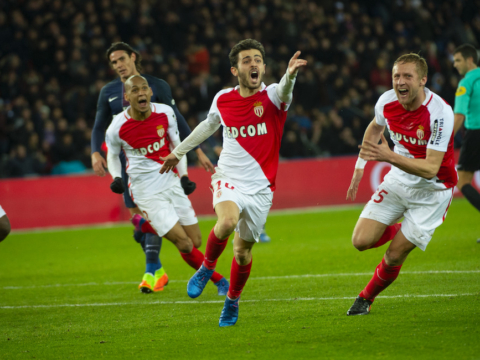 Tchouam', Fabinho, Glik… Which former Monegasques are in the World Cup?