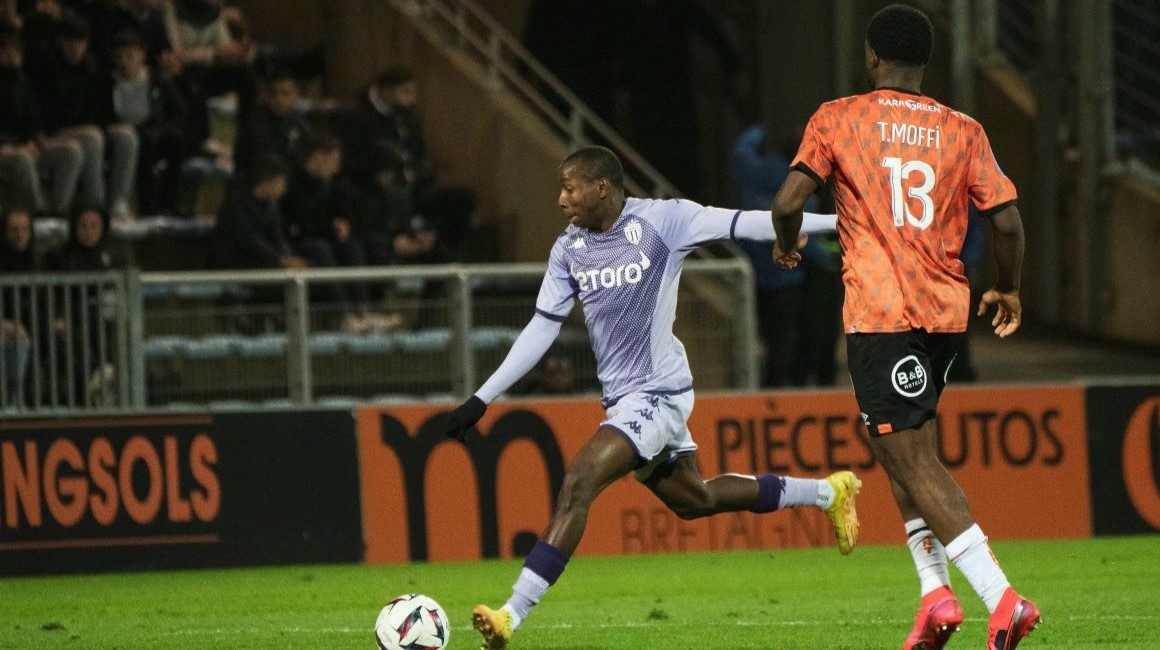 After the match, the midfielder stopped in the mixed zone and gave his thoughts on a draw snatched by AS Monaco away to Lorient.

He was once again omnipresent in midfield! With of eight ball recoveries – the second highest total for the Monegasques -, Mohamed Camara, like his teammates, gave everything to earn a draw in Lorient thanks to a goal from Wissam Ben Yedder in added time in the second half. The midfielder stopped in the mixed zone post-match to give his thoughts on the match. 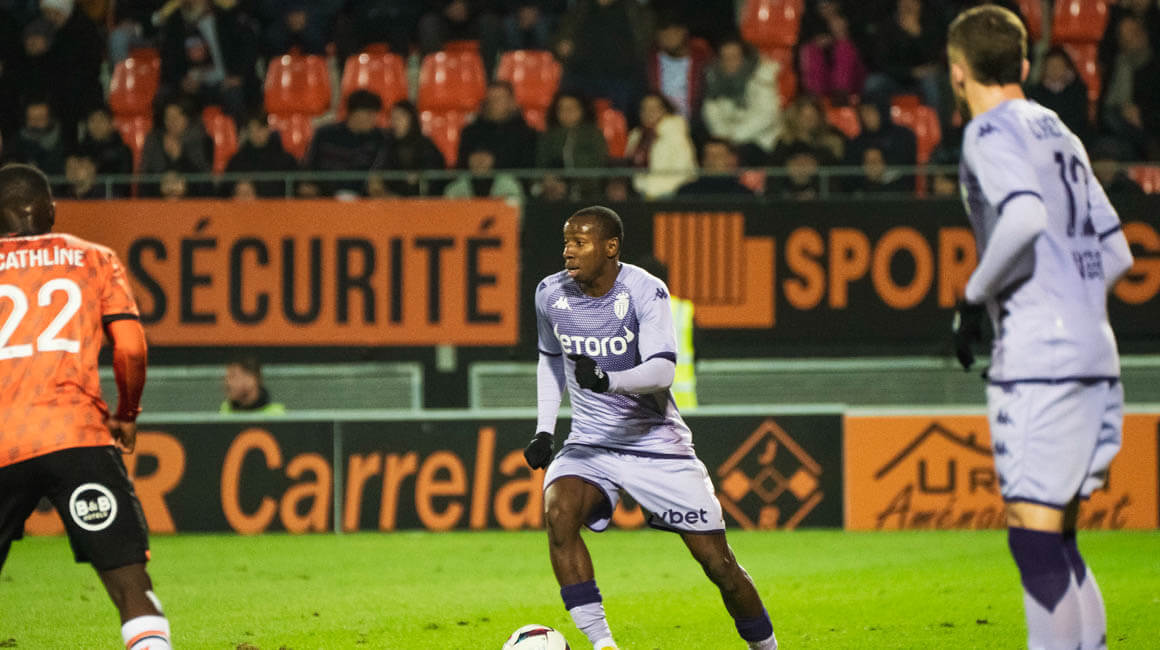 Yes, that’s for sure, even if we’re a little disappointed because we wanted to leave Lorient with all three points. It was not easy because we were down 2-1 but we were able to equalize in added time thanks to Wissam. At the end, we still had a point.

Still, there were a lot of positives to take away from this match…

Yes indeed. The coach told us several times to keep pushing. It’s true that we hit the bar three times and had many chances, this is part of football. Sometimes it doesn’t happen unfortunately but we believed in it until the end and it ended up paying off in the end.

It is imperative. We will do everything to win and leave with all three points that will allow us to continue to remain undefeated since the restart of the season.

Many Monegasque supporters were present in the stadium. It is also important to have them with you, yes?

All the time, I say that without the supporters, we are nothing. We would have liked to offer them the three points to thank them for their presence. But we will do everything to make them happy in the next matches, I guarantee it. 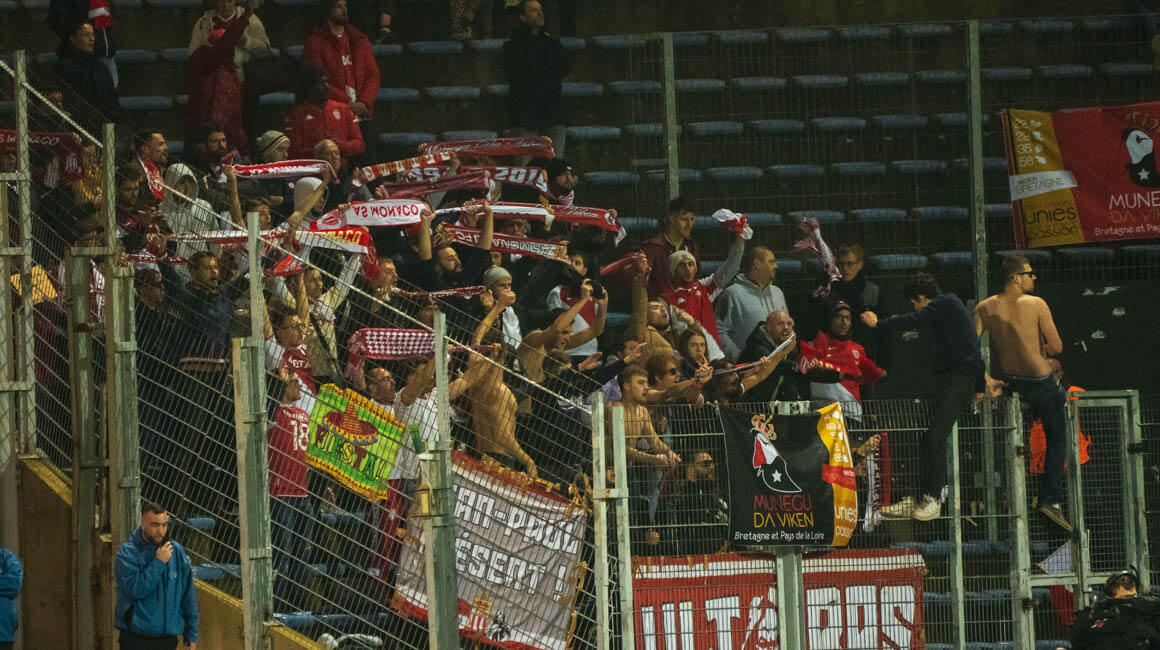