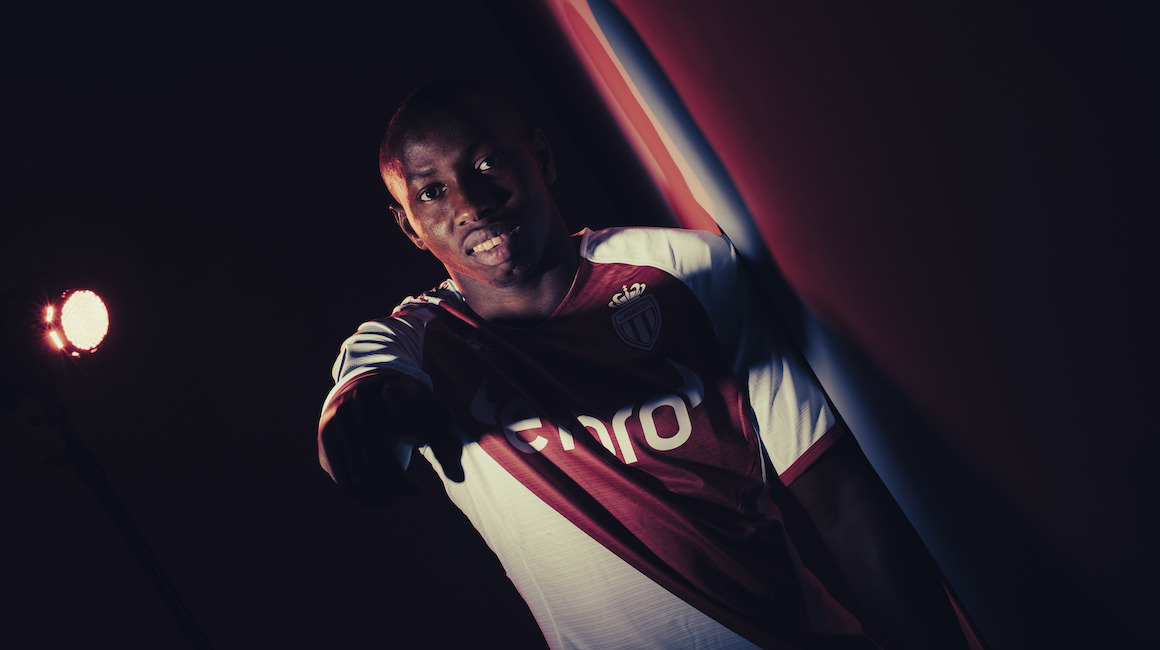 Malang Sarr: "Everything is in place to perform here"
AS Monaco are pleased to announce the signing of Mohamed Camara, the 22-year-old Malian international midfielder (15 caps, 3 goals), from Red Bull Salzburg for the next five seasons, until June 2027.

He is the club’s fifth summer signing, following Takumi Minamino, Breel Embolo, Thomas Didillon and Malang Sarr. Born in Bamako, Mali, Mohamed Camara has made a rapid start to his career. The defensive midfielder, who came through the academy at AS Real Bamako, was quickly spotted by Red Bull Salzburg.

A Malian international at only 19 years old

He finally came to Austria in January 2018, after winning the U17 AFCON with Mali the previous spring. After two loans to gain experience, at FC Liefering (35 games, 4 goals) and TSV Hartberg (7 games), Mohamed Camara joined Red Bull Salzburg for the 2019-2020 season. His qualities enabled him to make 22 appearances in his first season with RBS, to play in the UEFA Europa League, and to win his first Austrian league and cup double.

On 13 October 2019, when he was just 19, he was called up for the first time to the Mali national team, just a few months after winning the U20 AFCON with the Eagles. In his second cap, against Chad, he scored his first goal for his country. 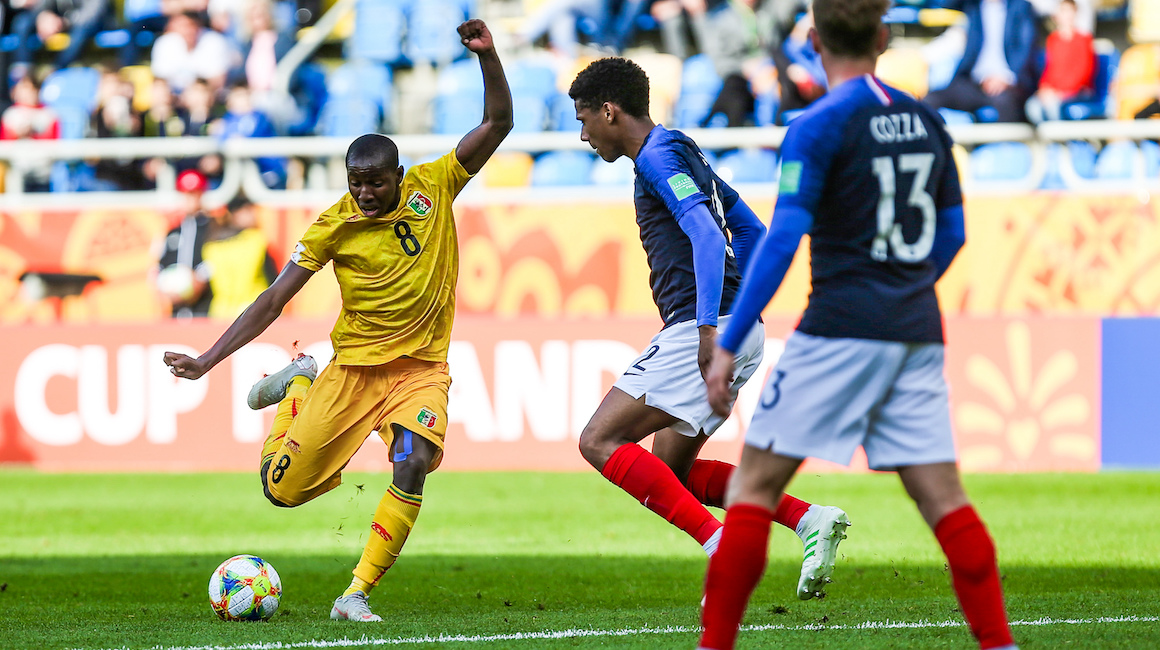 A three-time Austrian champion with Salzburg

In his second season with Red Bull Salzburg, Mohamed Camara then reached a new milestone by playing his first minutes in the Champions League (5 games). Once again, he won the league and cup double, and the following season, the club reached the round of 16 in this most prestigious of European competitions.

I am very happy to join a great club like AS Monaco. After my training in Mali, I had the opportunity to have very beautiful seasons with Red Bull Salzburg, where I matured and had a magnificent first experience in Europe.
Mohamed Camara

With 36 official matches played, including 10 in the Champions League, Mohamed Camara had a full season in 2021-2022 in which his qualities as a defender allowed him to shine. He arrives in the Principality after 76 appearances at the highest level with RBS (3 goals, 7 assists). 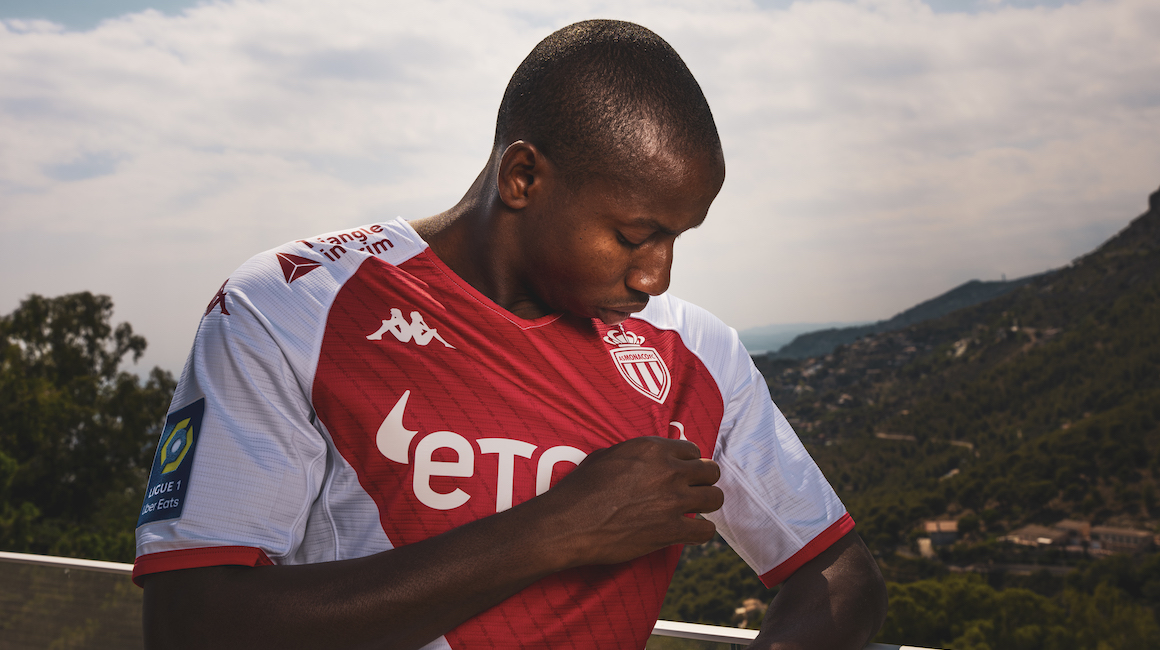 Mohamed Camara:
“I am very happy to join a great club like AS Monaco. After my training in Mali, I had the opportunity to have very beautiful seasons with Red Bull Salzburg, where I matured and had a magnificent first experience in Europe. I am now fully focused on this new stage of my career and I am looking forward, together with all my new teammates, to the many challenges that our season will bring.”

Paul Mitchell, Sporting Director:
“At just 22 years of age, Mohamed already has an impressive record for his age. In addition to the titles he has won with Red Bull Salzburg, he has also had several successes with Mali’s youth teams. Mohamed has made steady progress over the last few seasons, putting in top performances both in the league and internationally, in the Champions League and with the Mali national team. Mohamed has a winning mentality and team spirit. His profile as a powerful midfielder will be an additional asset to our collective. Welcome Mohamed!” 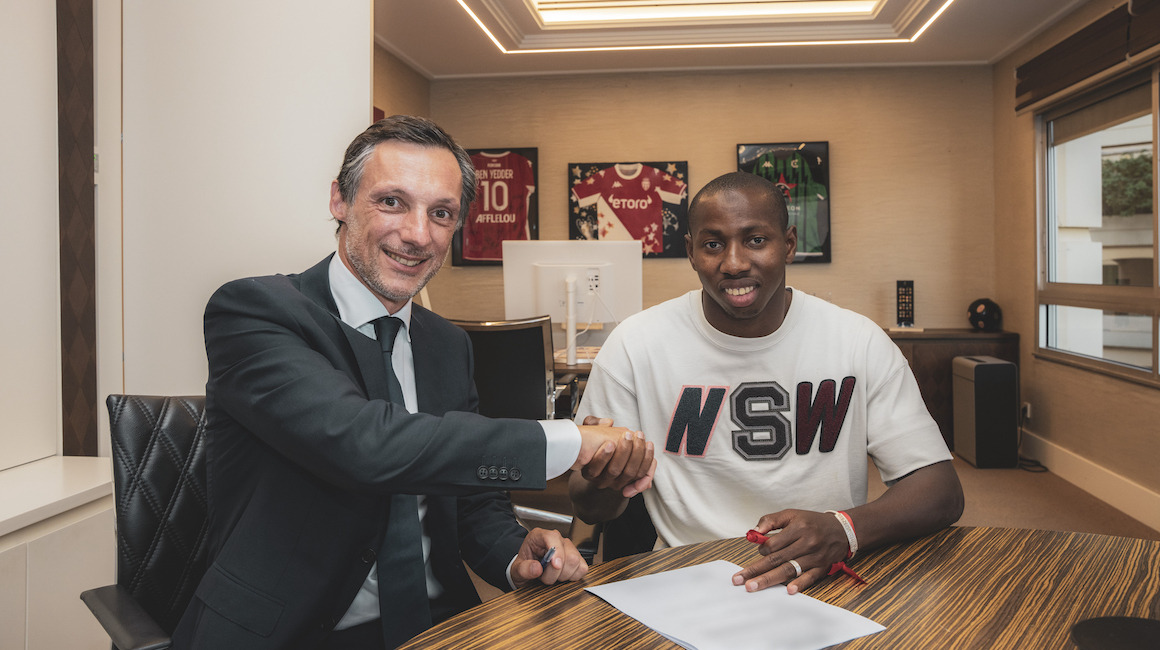 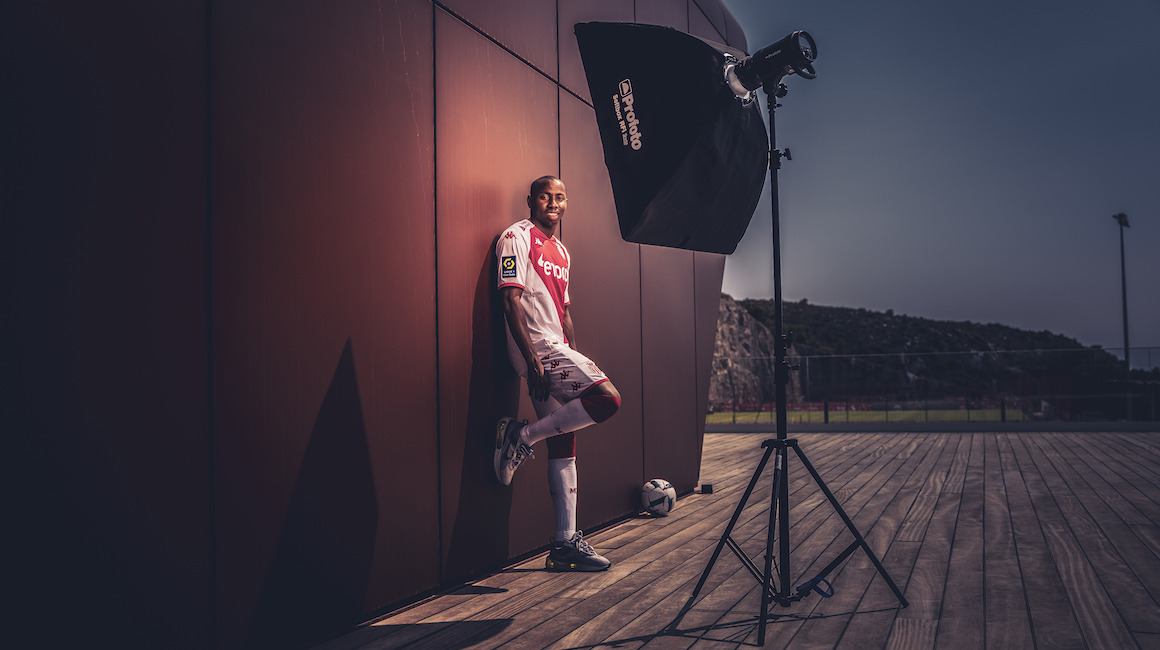 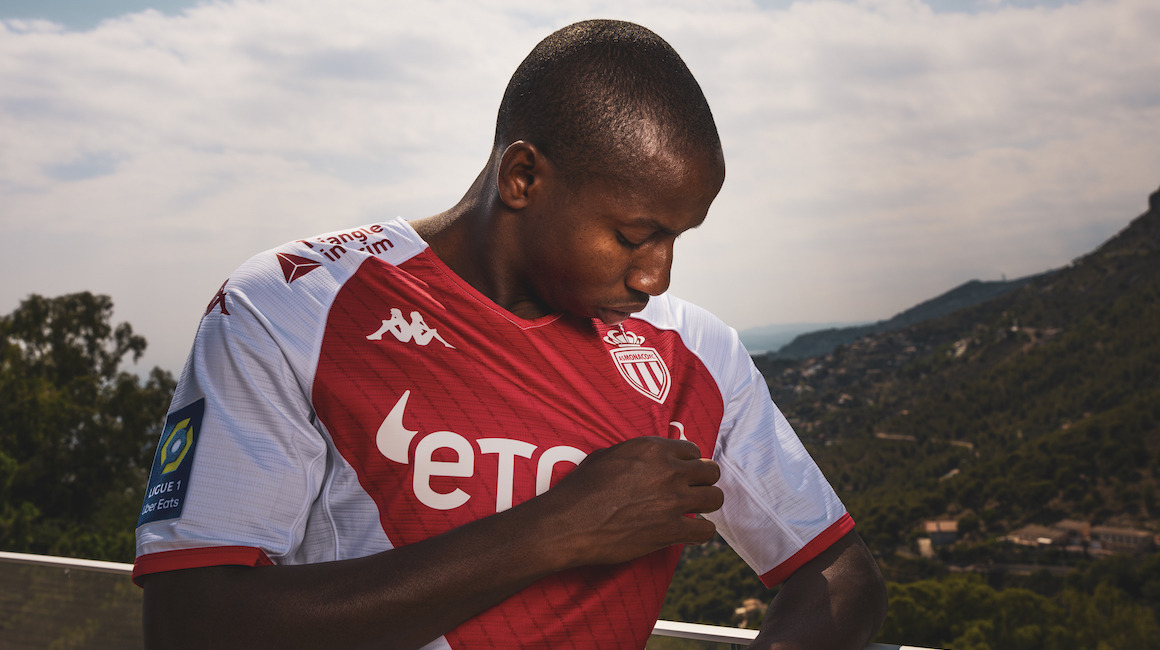