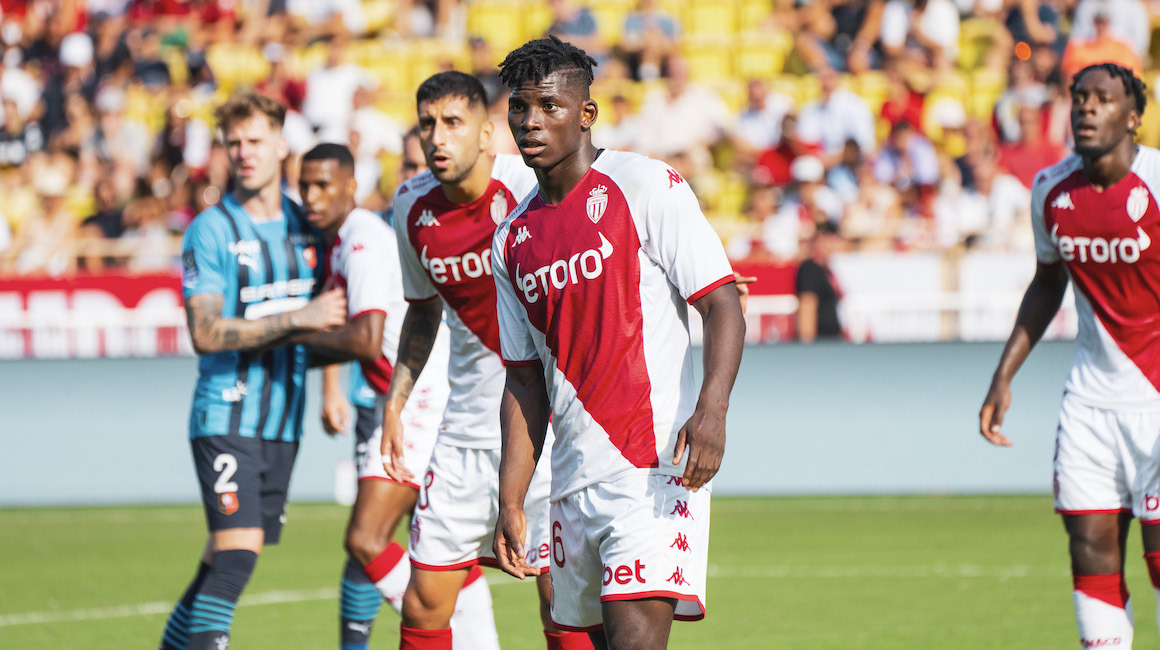 Bête noire, série, Ben Yedder... Les stats à connaître avant Rennes
After a courageous draw against Stade Rennais this Saturday (1-1), Breel Embolo, the team's scorer on the night, expressed his feelings about this rather special match.

A real nuisance for the Rennes defense throughout the match. Breel Embolo, scorer of his first goal in Ligue 1, came to speak in the mixed zone after the match against Stade Rennais (1-1). 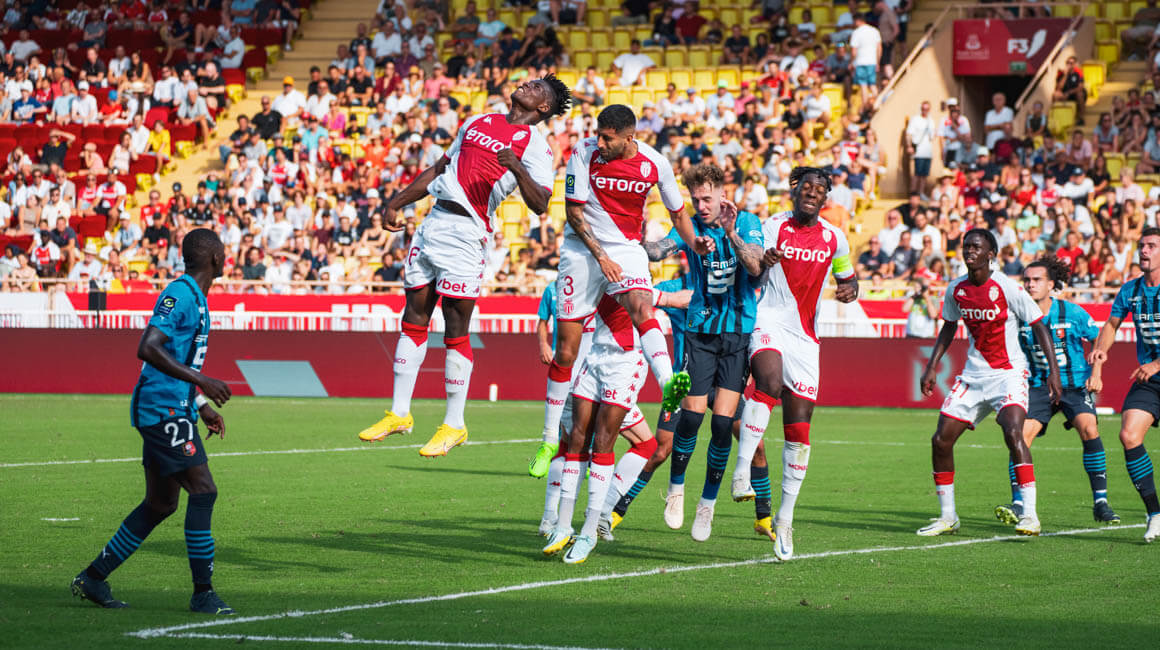 Good evening Breel, how do you feel after tonight’s game?

There is a lot of emotion. Disappointed, happy, proud of the team, but above all proud of the reaction we had after the red card. For me the sending off of Youssouf was harsh. If the referee gave it there, I think he should have also sent off Steve Mandanda on penalty. But these are things that happen.

I prefer to remember the team’s reaction. I’m very proud of how we came back into this match. It’s becoming a habit, the first leg against Eindhoven was not easy for us. And coming back against Rennes in these circumstances, where we managed to push with ten men for 75 minutes, is not inconsequential. Our goal was clearly to win tonight but the facts of the match were not in our favor. We earned a point despite everything, and we have to remember that!

Playing this way, with ten against eleven for so long and not losing says a lot about your state of mind…

We don’t give up! We have the mindset, and the physical and mental qualities to turn in this kind of performance, so imagine us with eleven! We have to work on that for the next few weeks to continue building around it. A big season awaits us, and there are positives to remember from this match against Rennes.

Coming back against Rennes in these circumstances, where we managed to push with ten men for 75 minutes, is not inconsequential.
Breel EmboloOn the team's reaction

Tell us about your goal, that was a reward for your pressing…

We just finished the cooling break and instinctively I told myself that the Rennes defenders were going to play out from the back. Previously, they had cleared the ball very well against me, four against one. With the team, we decided to press higher. Then it was just a moment of reflexes, the time to block the clearance! I am very happy to have helped the team to take this point.

Do you feel that the team is gaining momentum at the start of the league season?

Clearly! Even if there is disappointment after the return leg against PSV. Now we will have to focus on the Europa League, which is also a great competition. We wanted to show another side to our play and we did that today. Apart from the first quarter of an hour tonight, we turned in a great performance against a team that has a lot of quality; we must not forget that. Coming back to one-all with ten men is a very good thing. We must continue playing like this, continue to work because the season is long.

We turned in a great performance against a team that has a lot of quality; we must not forget that.
Breel EmboloOn the match against Rennes

The Rennes central defenders are going to have nightmares thinking of you tonight, aren’t they?

No, no, I’m tired too, they made me run a lot (laughs)! Now it’s up to us to rest well and to repeat these efforts against Lens to get three points next Saturday!