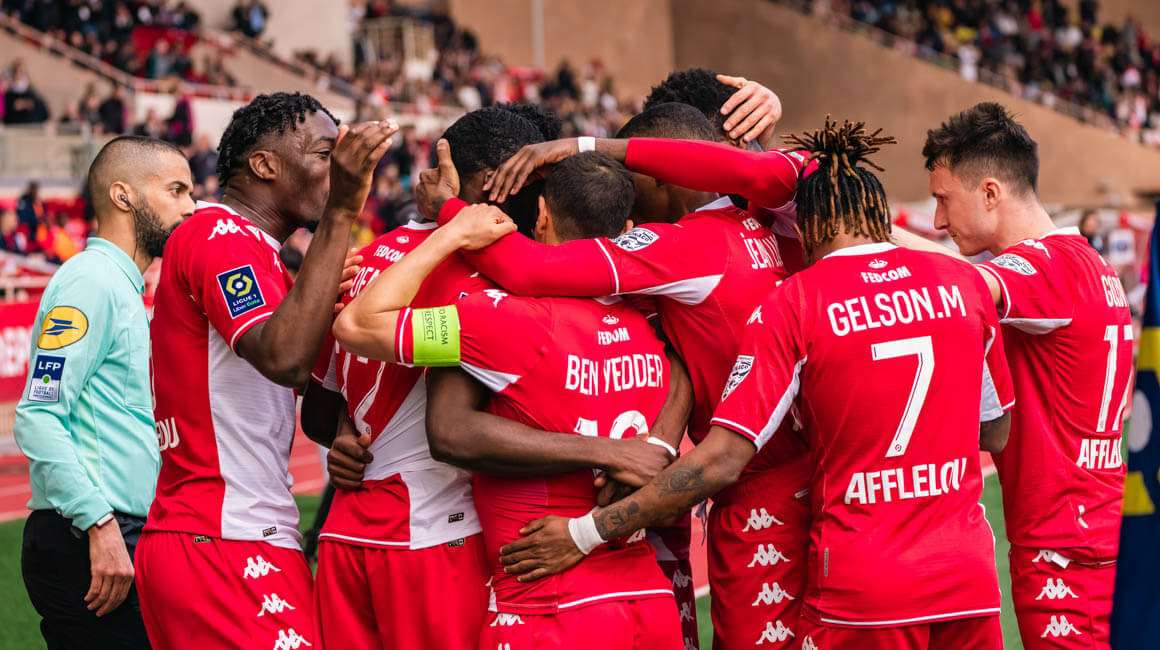 What a statement from AS Monaco! Three days after the elimination in the Europa League round of 16 against SC Braga, the Club of the Principality dominated PSG (3-0) in the big match of Gameweek 29 in the Ligue 1. Philippe Clement opted for a 4-2-3-1 line-up, with the return of Aleksandr Golovin into the starting eleven, positioned on the left side, and Ruben Aguilar on the right side of the defense.

In an almost-full Stade Louis-II, the Rouge et Blanc are attacking and pressing very high from the beginning. The opportunities flow, first by Youssouf Fofana (5th minute), then Aurélien Tchouameni (7th), Wissam Ben Yedder (8th) and especially Jean Lucas. In the box, the Brazilian dribbles defender and shoots, forcing Gianluigi Donnarumma to an exceptional save (11th). Nine minutes later, the Italian goalkeeper is once again sensational, stopping a close-range shot from… Jean Lucas!

The Genius of Wissam Ben Yedder

The Rouge et Blanc fury gets its reward in the 25th minute. A cross from Youssouf Fofana from the right side finds Wissam Ben Yedder, who opens the scoring with a magical deflection at the near post (1-0). It’s the 16th goal of the season from the Monegasque captain, and the cherry on the top of a fantastic first part of the game.

Close to the break, Monaco tries to score with a distant shot from Youssouf Fofana (41st) and Alexander Nübel controls easily attempts by Neymar (24th, 31st) and Achraf Hakimi (44th).

In the second half, Kylian Mbappé is close to equalizing with an individual action but Benoît Badiashile saves on the line (51st). Presnel Kimpembe is then dangerous with a header (64th). But on a handbook collective action, it is the Rouge et Blanc who make the break.

On a counter attack launched by a superb Youssouf Fofana in midfield, Ruben Aguilar finds Kevin Volland, who has just come into the pitch, and doubles the score (2-0, 68th). The German striker is not willing to stop, obtaining a penalty in the 83rd minute, which is converted perfectly by Wissam Ben Yedder (3-0, 83rd), sealing the superb Monegasque success.

Time for the break

The Rouge et Blanc will now take advantage of the international break to join their National teams or work at the La Turbie Performance Center to prepare for the trip to FC Metz on Sunday April 3 (3 p.m.) for Matchday 30 of Ligue 1. 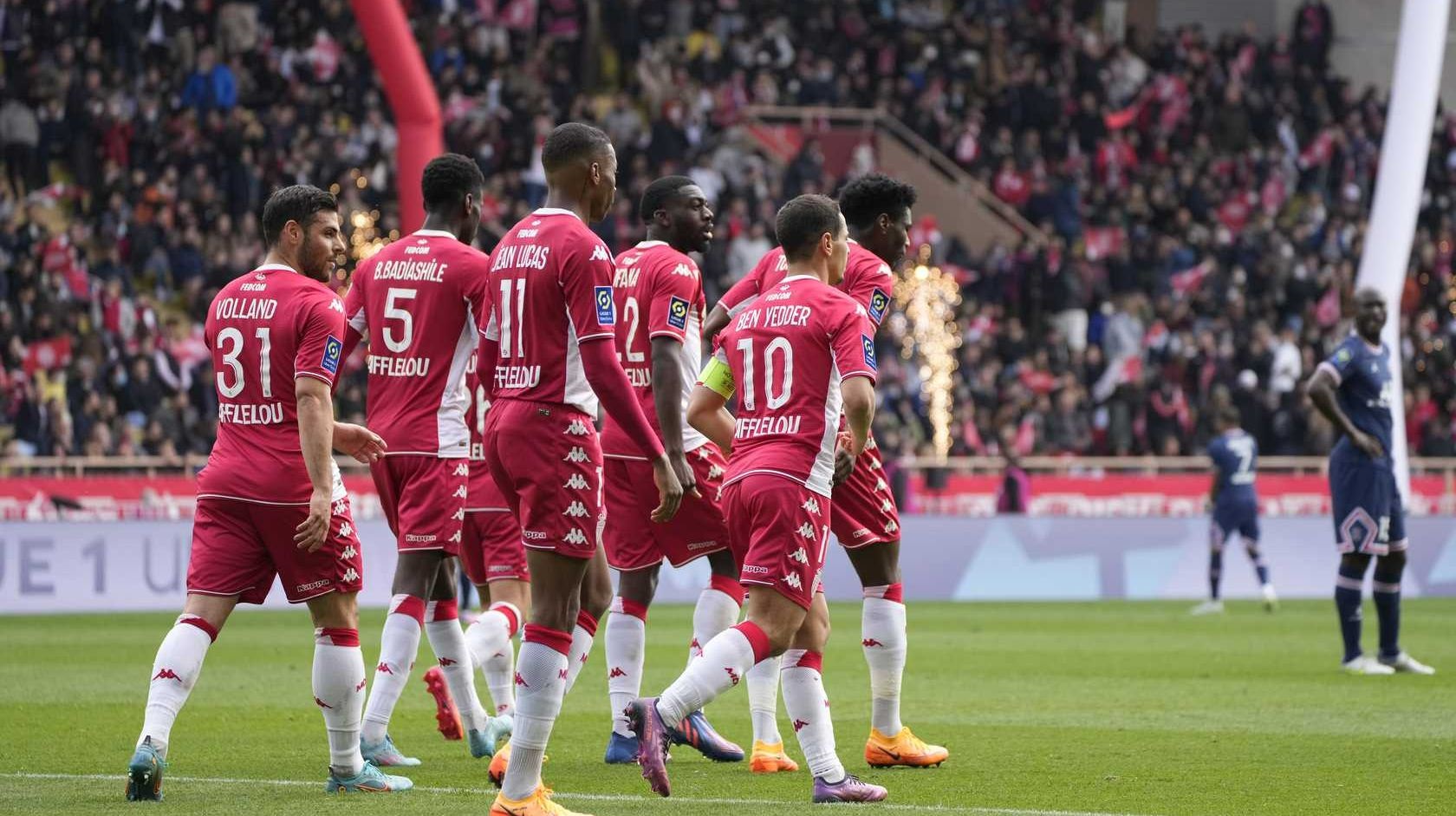