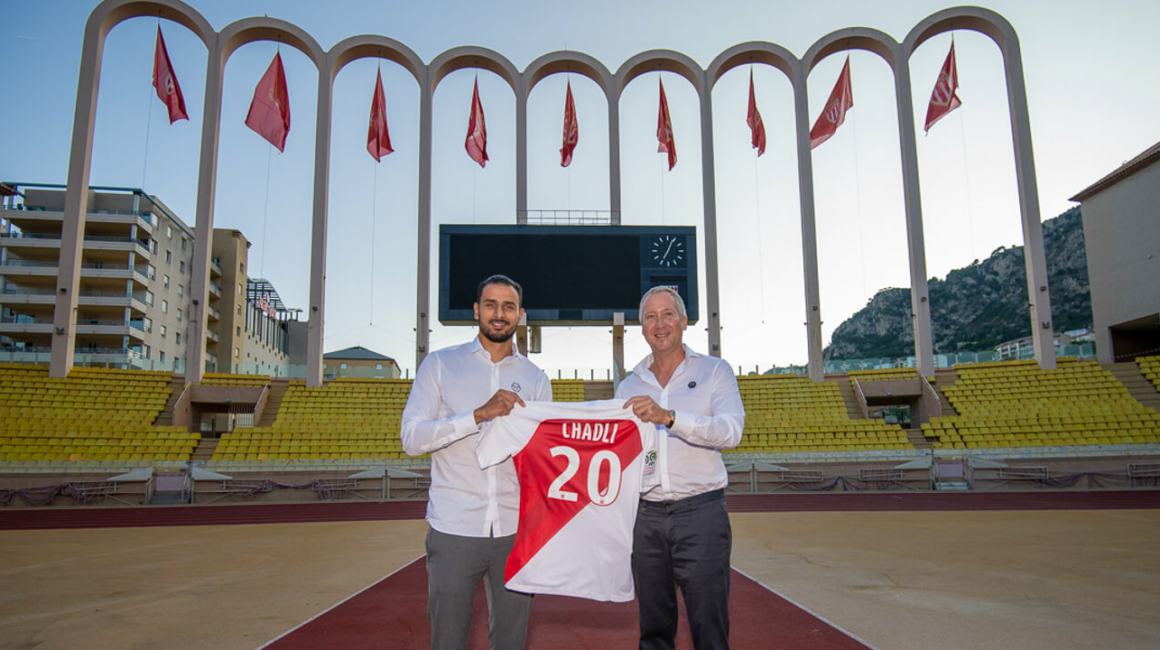 AS Monaco is pleased to announce the signing for 3 years of Nacer Chadli (29 years) from West Bromwich Albion.

Born on August 2nd, 1989 in Liège, he’s a versatile midfielder who also played for Tottenham, FC Twente and AGOVV Apeldoorn. For the last two seasons he has been playing at West Bromwich Albion. He has more than fifty games played in European competitions.

A Belgian international (51 caps), the winger was particularly famous at the last World Cup, scoring the late goal to send his team to the quarterfinals and past Japan, as the Red Devils made history by finishing third. 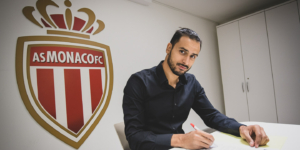 “We are delighted to welcome Nacer Chadli, an offensive midfielder who has demonstrated his quality. His experience at the highest level and his technical profile will be additional assets for the team.”

“I am very happy to join AS Monaco, a great French club that participates in the Champions League. The results of the last seasons prove the quality of the project and the ambition of the club. I will do everything to help AS Monaco achieve great things and achieve its goals.”