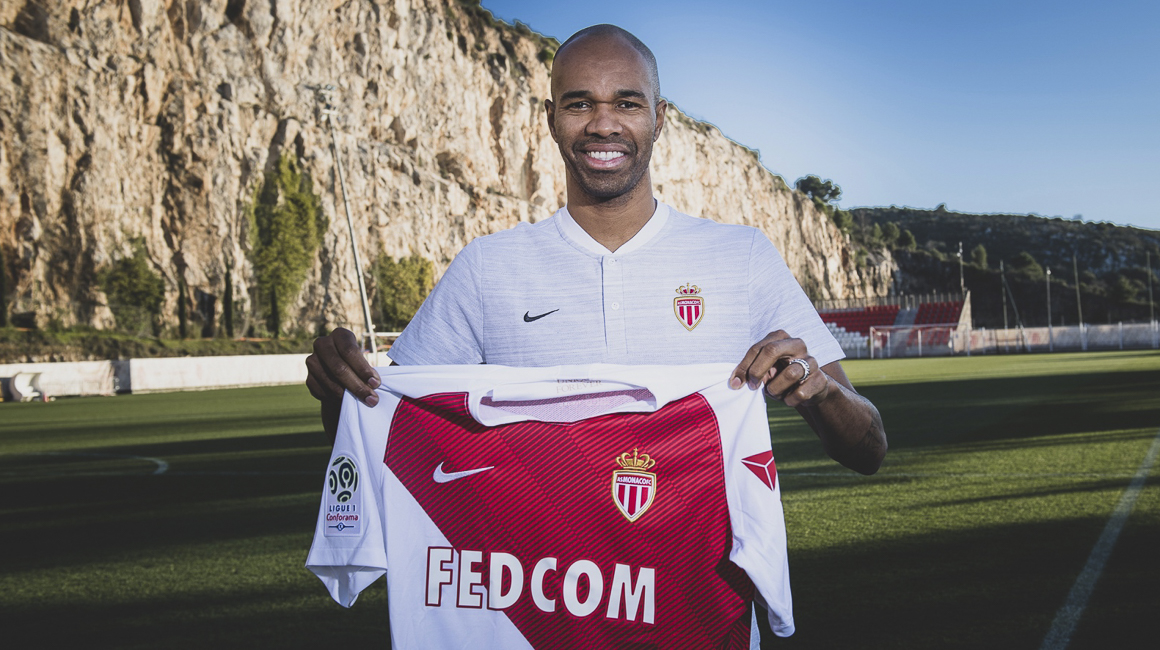 Lyle Foster joins AS Monaco
AS Monaco is pleased to announce the signing of Naldo from Schalke 04. The defender signs until June 2020.

Born on September 10, 1982 in Londrina, Ronaldo Aparecido Rodrigues, who became known as “Naldo” while at Werder Bremen and Wolfsburg, played for three seasons at Schalke 04. In 13 seasons in the Bundesliga, he has participated in more than 500 matches including 90 in European competition.

A Brazilian international four times, the tall defender was (1,98m) the winner of the 2007 Copa America with the Seleção, and he is recognized for his leadership, his defensive qualities and his ability to score, with 71 goals in his career.

The only player to have played all of them is Robert Lewandowski and James Rodriguez by the German Players Union (VDV). 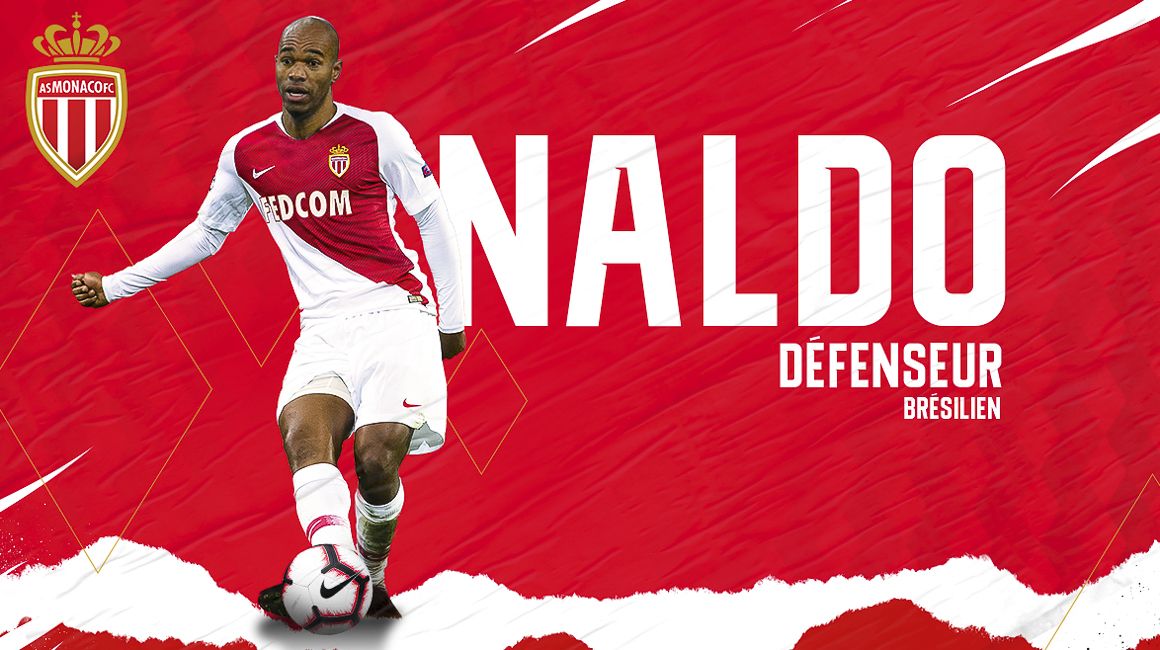 Welcome to Naldo, a defender with great experience at the highest level and noted for his leadership qualities. We are convinced that his profile will be an important asset in our desire to rapidly strengthen the workforce.
Vadim VasilyevAS Monaco Vice President and Chief Executive Officer
It's a new project for me after fourteen years in the Bundesliga. I thank AS Monaco for their trust. I will do everything to meet the expectations of the club on the field but also outside of it. I want to bring my experience to help AS Monaco.
Naldo