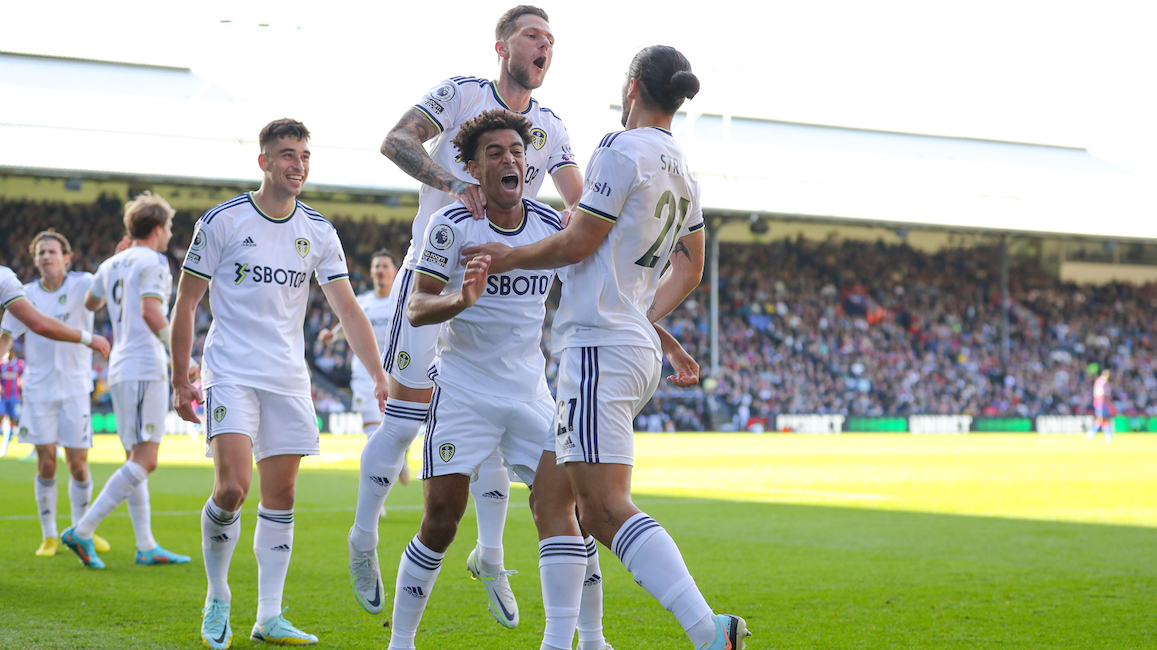 It's time for the last match before the resumption of the league season! This Wednesday, December 21, AS Monaco will travel to Leeds for a final friendly. For this occasion, we invite you to discover the Rouge et Blanc's opponent: Leeds United, with an assist from Théo, Community manager of the Leeds United France page.

After the match against Empoli and Fiorentina last week, a last friendly awaits the players of Philippe Clement before they return to the league season December 28 in Auxerre. It will be against Leeds of the Premier League, who currently sit 15th in the table. Presentation.

A return courtesy of Bielsa

It’s something they had been hoping for too long! At the end of the 2019-2020 season, Leeds United won the Championship (the English second division) and entered the Premier League for the first time since … 2004. At Elland Road, it was madness, as a historic club in English football was back in the top flight. Located seventy kilometers from Manchester, Leeds did not hide their pleasure. The architect of this ascent? A certain Marcelo Bielsa, former coach of Olympique de Marseille. 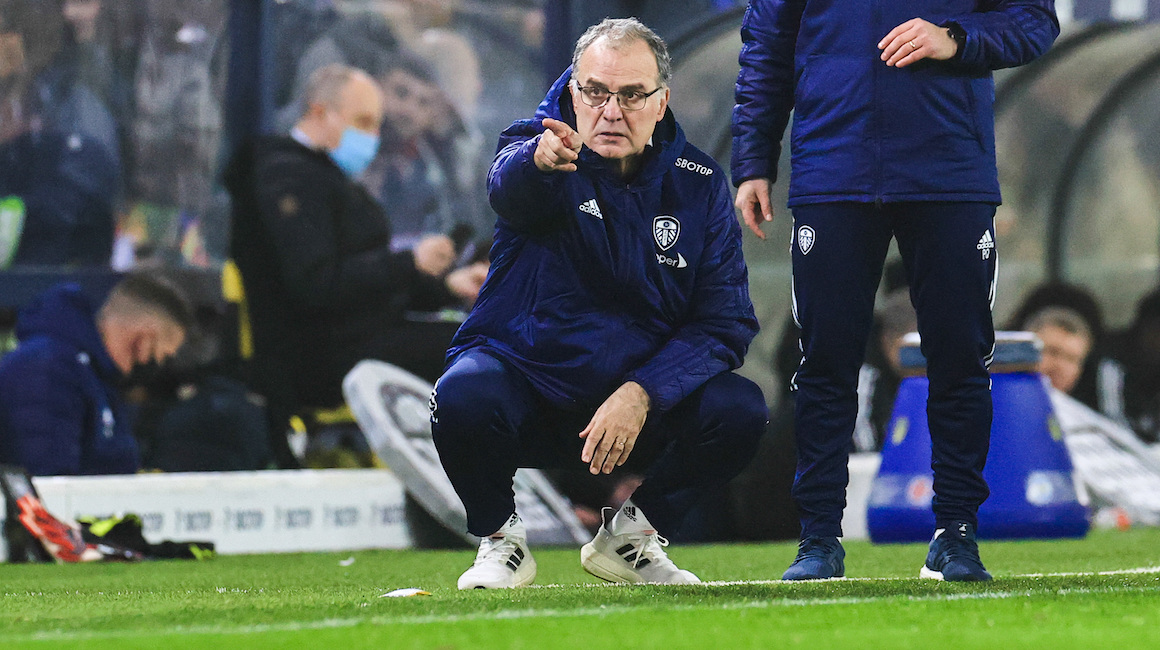 Three years after promotion, the former club of Rio Ferdinand has wobbled a little bit at the start of the season, with only fifteen points from 14 days. The result? Four wins, three draws and seven defeats, with 22 goals scored and 26 conceded (17th-worst defense). However, this legendary club has perfectly negotiated staying in the top flight: they came ninth in 2020-2021, and then 17th last year in their second season, often considered the most dangerous.

Marcelo Bielsa departed in February 2022, and it is today Jesse Marsch who is the head coach. The American manager relies on a solid framework with in particular Illan Meslier – a former player of FC Lorient -, Robin Koch, Brenden Aaronson and Rodrigo. Despite this the “Peacocks” as they are nicknamed, have flirted dangerously with the relegation zone, as they are only two points outside of it. 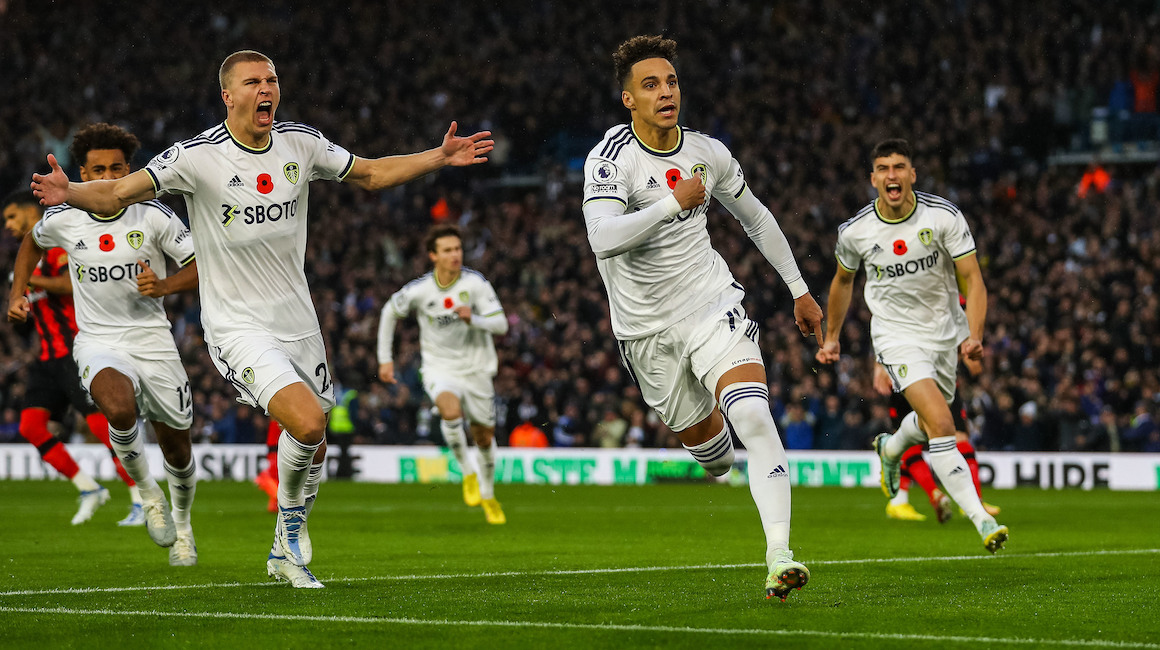 The team's form has been rather good before the break with four successful matches. Unfortunately, even if the style of Jesse Marsch is attractive, it is still difficult to see collective and individual progress. (...) The ambition this season is clear is clear: securing survival as soon as possible
ThéoCM for Leeds United France on Twitter

But for the three-time champions of England (1969, 1974 and 1992) nothing is over. They are a team renowned for not giving up until the last second, Leeds, as evidenced by their victory against Liverpool at Anfield, obtained in the 89th minute on October 29, or their convincing win against Chelsea (3-0) in August.

Capable of the best and the worst, Leeds have been an unpredictable team this season. The former club of Jean-Kévin Augustin can in any case count on an incredible support, despite mixed results. With an average attendance of 36,441 spectators this season, Elland Road has the reputation of welcoming one of the most fervent audiences in England.

Only a few days after the two matches in Italy, the men of Philippe Clement will have to fight a big battle in the northwest of England. It’s a match that promises to be thrilling in what will therefore be the team’s last friendly before the return to league play for AS Monaco. 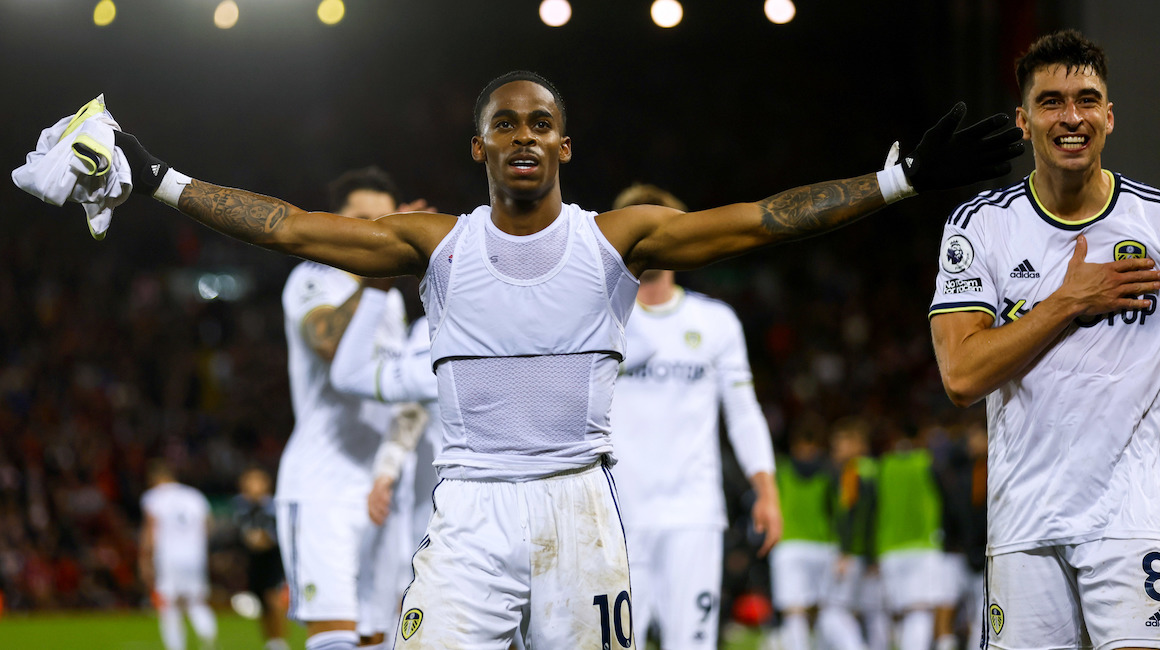 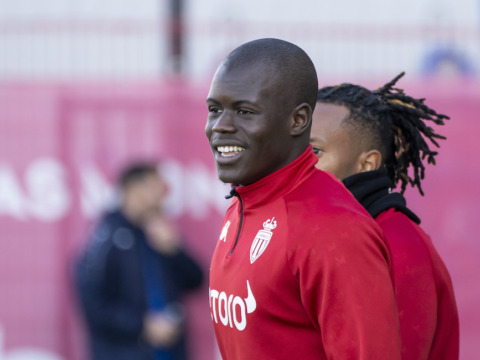