The World Cup is now over. After a month of competition and 64 games played, the final took place this Sunday with the coronation of Argentina, who beat France at the end of an incredible final which was decided in a penalty shootout. It was a match in which Youssouf Fofana and Axel Disasi, who came on respectively in the 96th and 121st minutes, had the honor of playing.

Thanks for making us dream, @FrenchTeam 🇫🇷🙏

Congrats to Axel and @YFofana19_ for your brilliant tournament 👏 pic.twitter.com/oHYbGnv5Qy

Axel and Youssouf, the Club’s ninth and tenth finalists

The two players thus became the 9th and 10th players to play in a World Cup final while playing in La Diagonale. It was a great run – despite this cruel defeat – for the Monegasque central defender, called up at the last minute, and who gained the first of his three caps during the third group match against Tunisia.

As for “Youss”, he was the first substitute behind the duo of Tchouameni and Rabiot and played a total of six games, even starting the match against Tunisia and then again the semi-final against Morocco where he proved decisive in the build-up to Randal Kolo-Muani’s second goal. 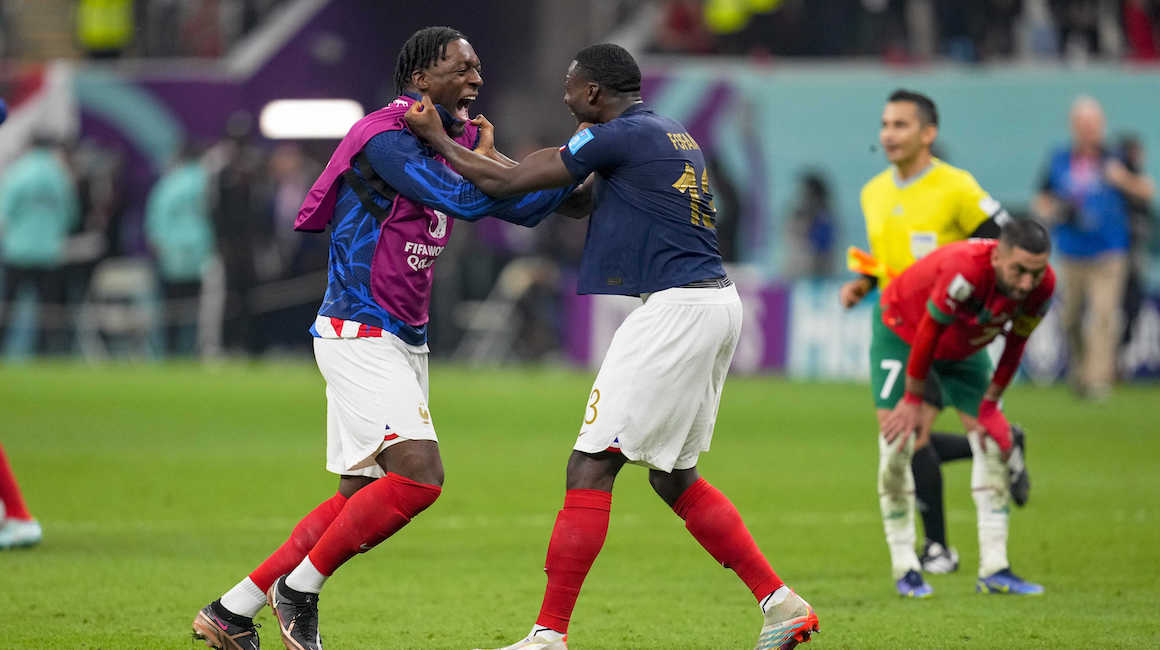 A Swiss side carried by Breel Embolo

For his part, Breel Embolo particularly impressed with Switzerland. Starting at the front of the attack in each of the team’s matches, the center-forward scored two goals, against Cameroon (1-0) and Serbia (3-2), bringing his goal tally to 13 for his country.

His two goals also allowed the Nati to finish second behind Brazil and qualify for the round of 16 where they lost to Portugal (1-6). But aside from his goals, he was again impressive in his back-to-goal play, suffering a dozen fouls in just four games played.

The Round of 16 for Jakobs, Diatta and Minamino

Like Breel Embolo with the Nati, Ismail Jakobs, Krepin Diatta and Takumi Minamino also reached the round of 16. The first two, with Senegal, fell to England and had an important role with the Lions of Teranga throughout the competition. The left back was even the author of an assist against Qatar in the second group match. 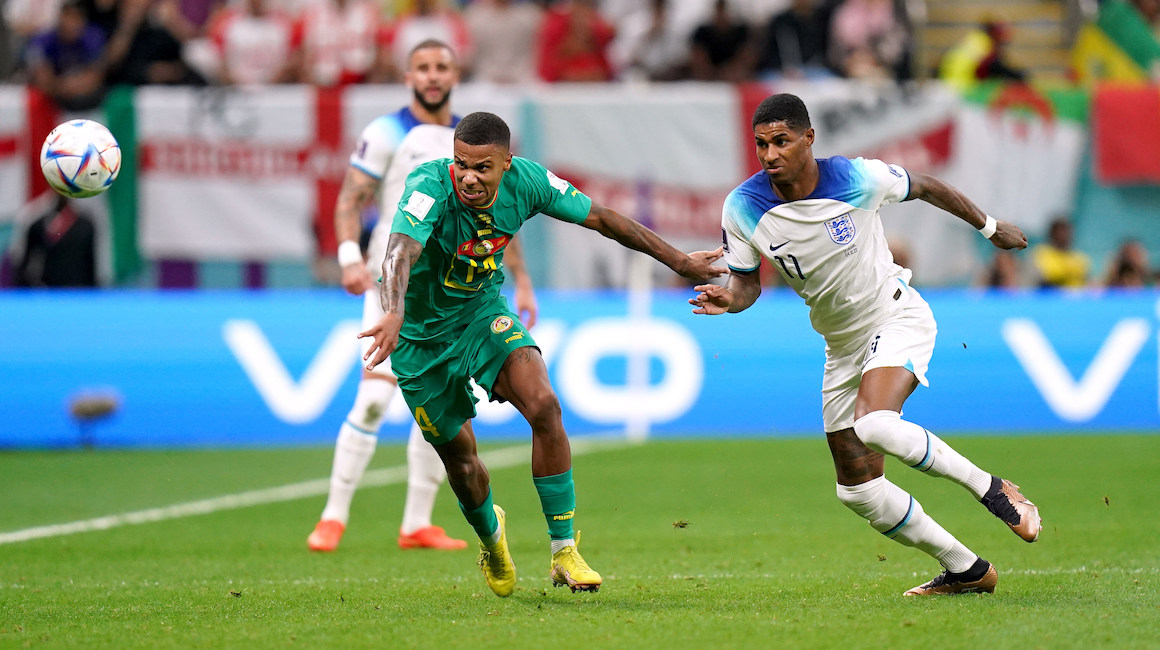 Taki and the Samurai Blue fell to Croatia on penalties after two big wins against Germany and Spain in the group stages. The Monegasque midfielder notably distinguished himself against the Nationalmannschaft by being involved in the equalizer. Well done to all!