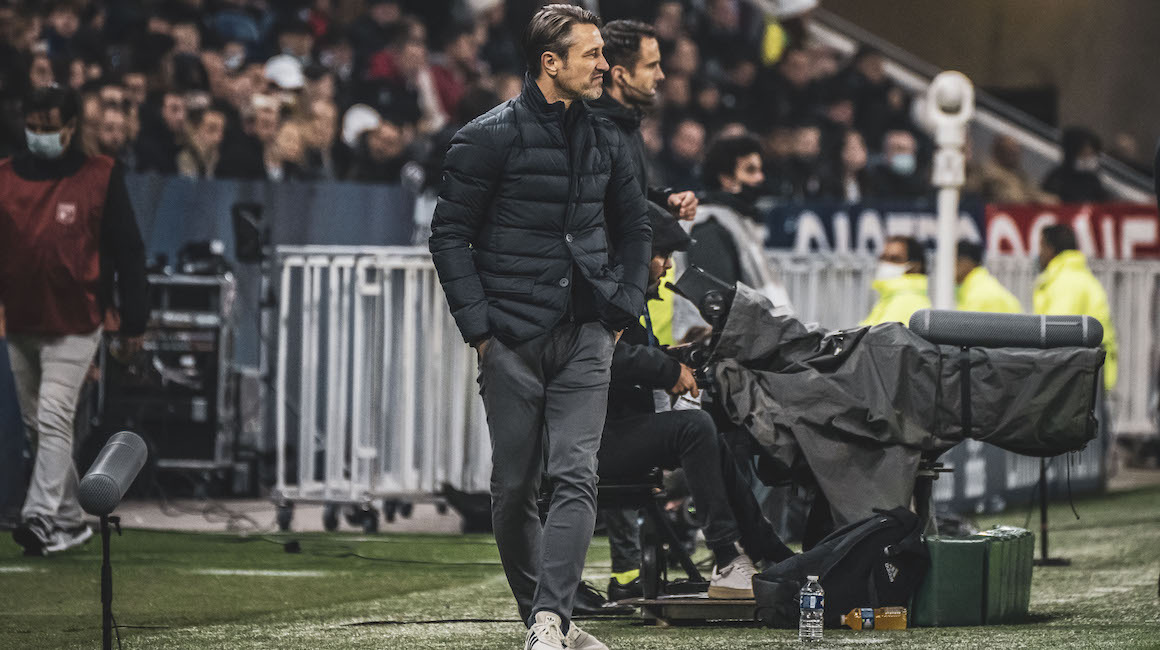 After the defeat in Lyon (2-0), this Saturday as part of the 10th round of Ligue 1, Niko Kovac spoke at a press conference.

A wonderful Monegasque run unfortunately came to an end this Saturday at Groupama Stadium in Lyon. After six consecutive games without defeat in all competitions, the Rouge et Blanc lost (2-0) in the biggest game of the Ligue 1 matchday. It was a disappointment for Niko Kovac, who now wants to bounce back on Thursday (9 p.m.), with the team’s trip to face PSV Eindhoven on the third matchday of the group stage of the Europa League. Hear more from the Monegasque coach’s post-match press conference.

This season, Ligue 1 is very competitive, it is very tight at the top of the table. We lost tonight but life goes on, we have to move forward. In the last six games we have had a series of positive results. We will get back up and continue our progress.
Niko KovacManager, AS Monaco

Lyon are a very good team, well organized, and today we had players absent due to suspensions or injuries, so we made the decision to play 4-4-2. I think it worked well, especially defensively, but with the ball we weren’t as dangerous as we would have liked, except on the counterattack. Lyon were more in control of the game but they weren’t that threatening. The turning point of the match was the penalty, which for me was justified, and Lyon’s victory is deserved.

What did your team need to make them more of a threat going forward?

Our plan was to be very compact and to reduce the space between the lines and then play on the counter. We had good chances but small things made the difference, be they certain passes or certain miscontrols. We were close to scoring, including a shot from Gelson Martins or an effort by Wissam. If those little things had worked in our favor, maybe we would have opened the scoring. We must therefore continue to work on these parts of our game. 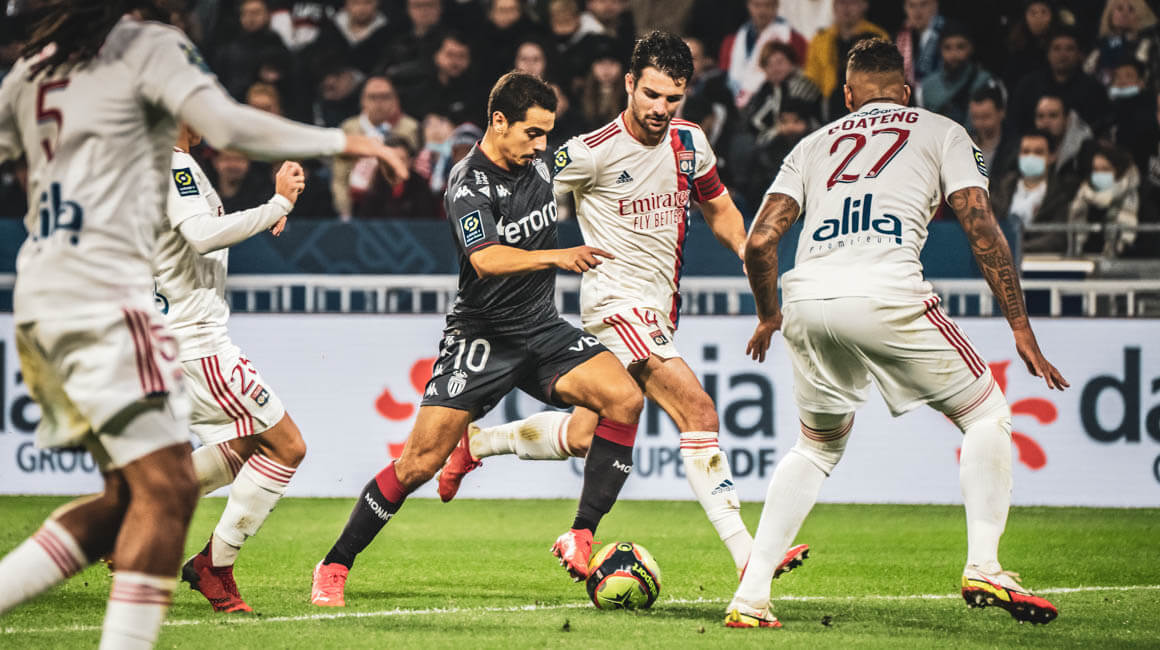 This season, Ligue 1 is very competitive, it is very tight at the top of the table. We lost tonight but life goes on, we have to move forward. In the last six games we have had a series of positive results. We will get back up and continue our progress.

What did you think of the performance of Alexander Nübel, who was decisive on several occasions?

He is getting better and better, he made some superb saves, especially in the first half. He is in good form, he has more and more confidence in himself, which is important for a goalkeeper and for the rest of the team. When a goalie is able to pull off tough saves, that’s good.