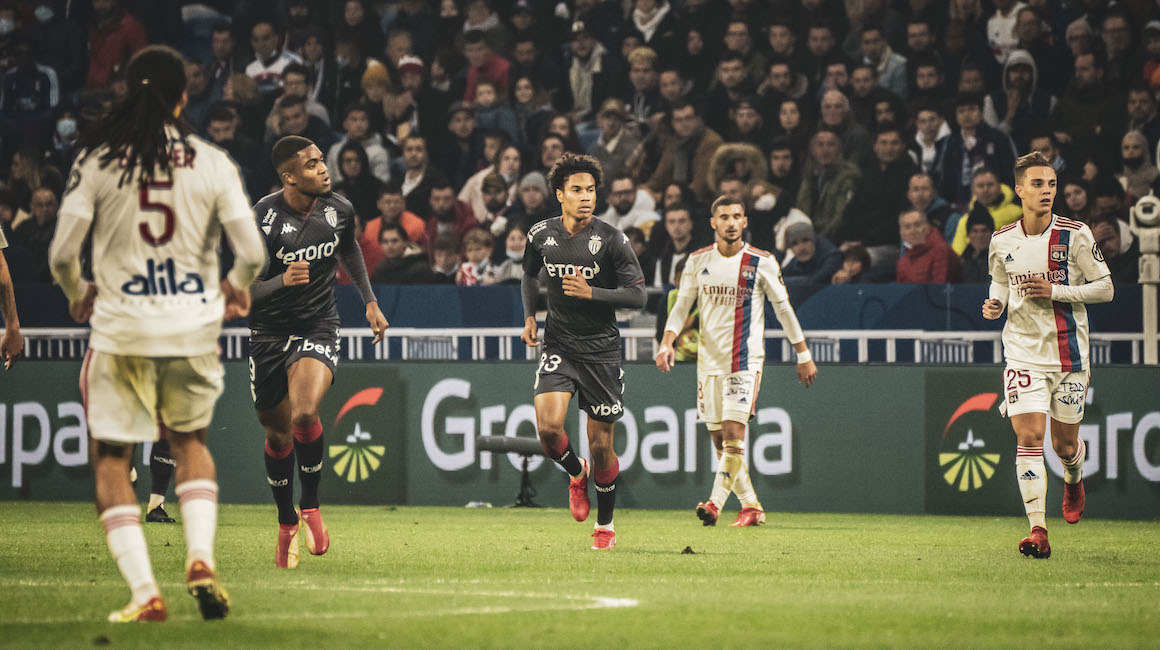 All you need to know about Félix Lemarechal and Maghnes Akliouche
On the team's trip to Lyon this weekend, the two Academy-trained midfielders made their professional debuts, coming on in the second half.

It’s two debuts in the big time! Picked to be in the squad by Niko Kovacalongside Yann Liénard, to complete the Monegasque contingent traveling to Lyon on Saturday, Félix Lemarechal (18 years old) and Maghnes Akliouche (19 years old) played their first minutes in Ligue 1. A part of the first team in the second pre-season training camp this summer in Austria, the two midfielders from the Academy played the last few minutes of the match against OL (2-0 loss).

Already having appeared during the friendlies against Royal Antwerp (0-0), Wolfsburg (a 2-1 win) and against Real Sociedad (2-1 loss), the two players from the reserved were therefore able to set foot on the Groupama Stadium pitch, surrounded by more than 50,000 spectators. Brought on by the Monegasque manager a few minutes after Lyon’s opening goal, Félix Lemarechal took Jean Lucas’s place in midfield (83′). It was an opportunity for him to show, however briefly, all his qualities in terms of his vision of the game and technical mastery. 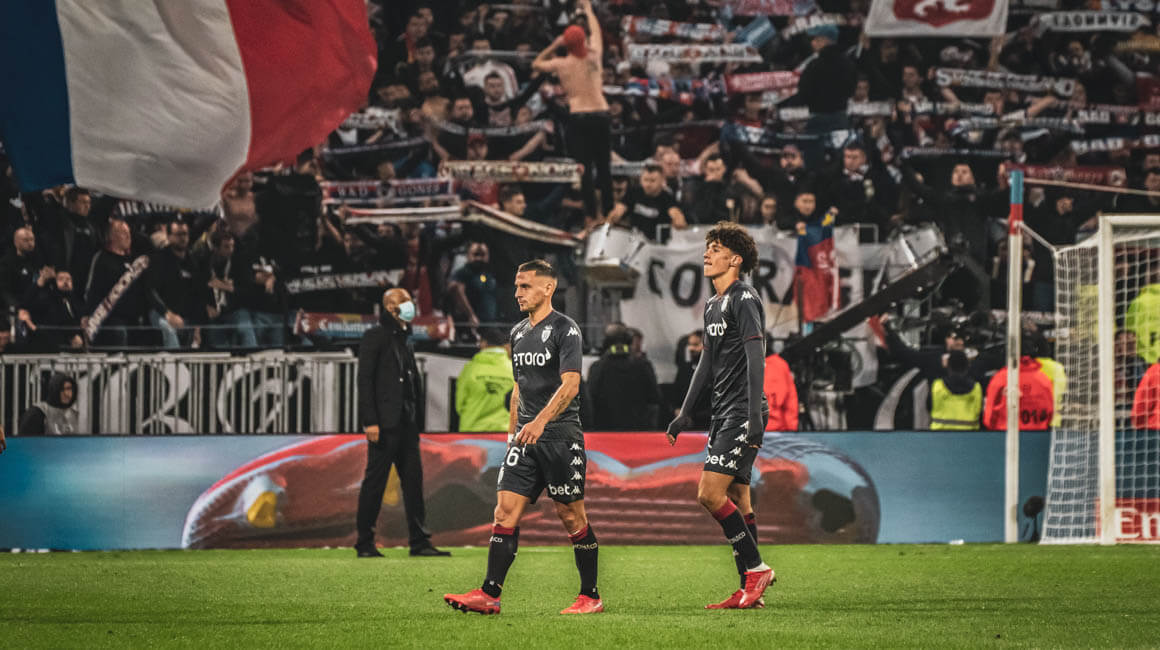 On in the 91st minute for Gelson Martins, Maghnes Akliouche, a regular for Frédéric Barilaro last season with U19, has a more attack-minded profile, played on the wing for the Monegasque attack in the final seconds of the match. Scorer of the fourth goal for the reserves against Saint-Priest the previous weekend, the attacking midfielder from Tremblay-en-France also celebrated his first professional debut.

It was a proud moment for the two “young guns” from the Academy and for the Club, who saw four players trained in the Principality play time against Lyon (Benoît Badiashile, Eliot Matazo, Félix Lemarechal and Maghnes Akliouche). Bravo to both!