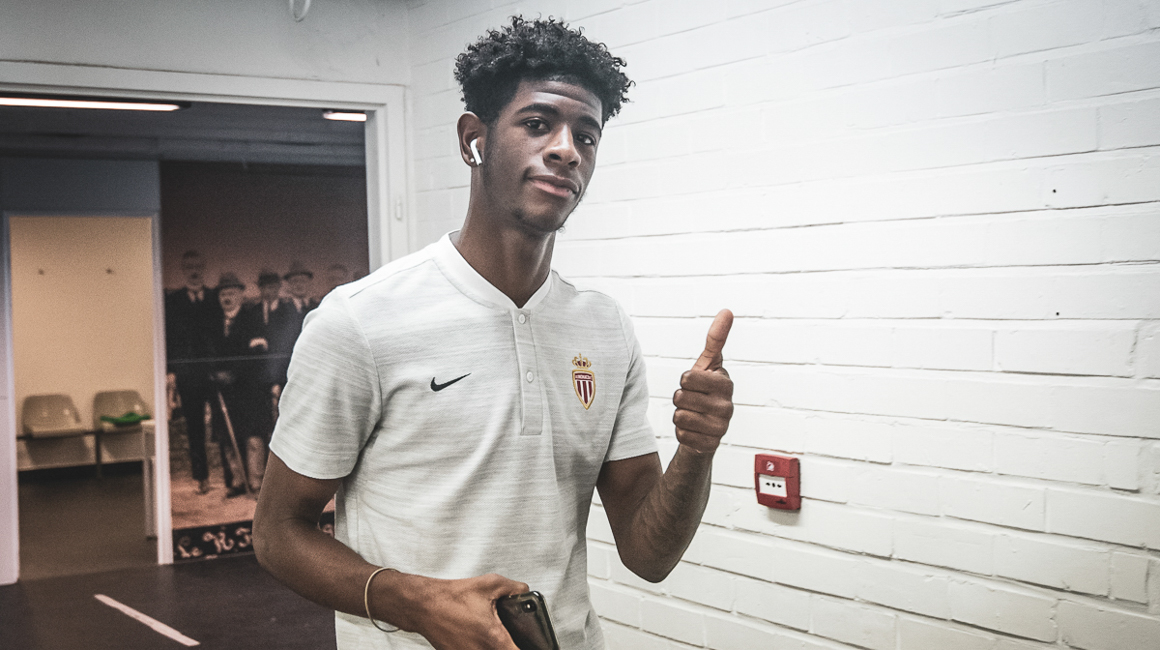 The English defender was called to the U19 national team for matches against the Netherlands and Belgium in early September.

Jonathan Panzo will join his national team after this weekend. The international defender has been called by Keith Downing, the U19 English coach.

Jonathan, world champion with the U17 last year (5-2 win against Spain) was summoned to face on Wednesday 5 September the Netherlands (15h00 in Saint-Georges Park) and Belgium Monday, September 10 (18h ) at the Belgian National Football Center.