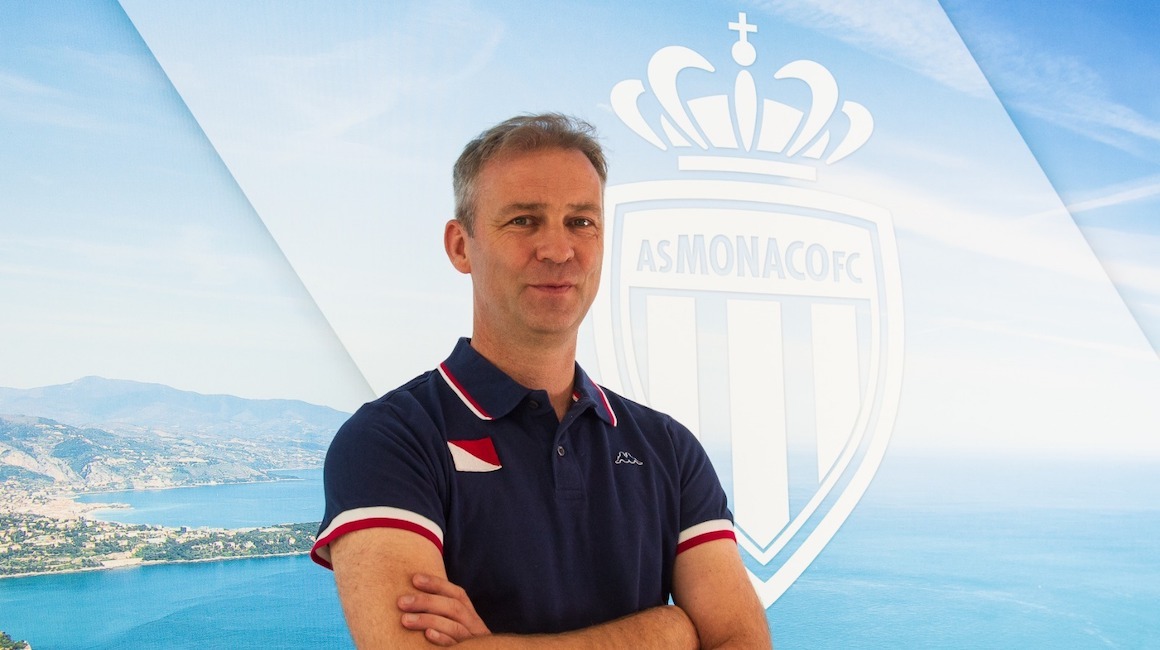 Paul Mitchell: "Give young players the opportunity to improve"

All you need to know about Félix Lemarechal and Maghnes Akliouche
AS Monaco is pleased to announce the arrival of Pascal De Maesschalck as Director of Youth Development.

Pascal joins with an exceptional reputation in talent management, having implemented the successful player development strategy model at his former Club. His work is now seen in the football industry as one of the best player production pipelines in Europe. His responsibilities also was to managed the pathway of young players into the first team. He will be responsible for working on the progression and transition of young talent between the Academy and the professional squad.

This appointment and the creation of this position within AS Monaco further illustrates the Club’s desire to rely on its pool of young talent as part of its sporting project on the long term. The role of Pascal de Maesschalck, who will work under the responsibility of Sporting Director Paul Mitchell, will be to promote and foster the link between the Academy, headed by Bertrand Reuzeau, and the professional group.

AS Monaco welcomes him!

Julien Serrano is released from his contract